Millie Bobby Brown's Knee Isn't Quite Healed, But Stranger Things Is Working Around It

The third season of Stranger Things is in the works, and not even Millie Bobby Brown's knee injury is going to get in the way.

The 14-year-old actress split her kneecap in June, but she's already back filming, albeit with some help. Millie was photographed back on set on Monday in Atlanta, Georgia, where Stranger Things films, and she had a stunt double there to step in when needed, Just Jared Jr. reports. 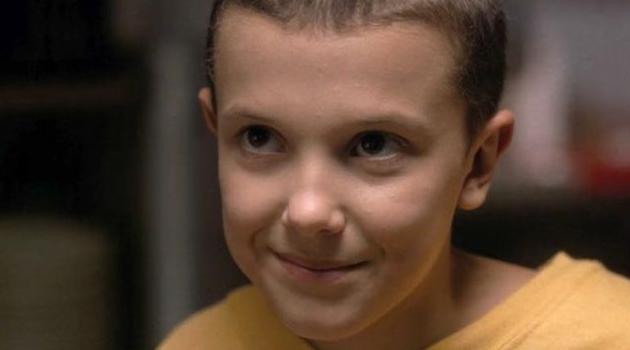 Running from Demogorgons and even just walking around can't be easy with a hurt knee like Millie's, so it makes total sense that she'd have a stunt double. We're just glad she's doing well and that production is moving forward. Millie recently posted on Instagram that she's "the happiest girl" because her knee is "nearly healed."

Stranger Things Season 3 is expected to hit Netflix in 2019, so we'll get to see what Millie's character, Eleven, and the rest of the Hawkins gang have been up to then.

If you can't wait for Stranger Things to return, click HERE to read a small spoiler that Noah Schnapp accidentally let slip.