We're getting closer to the third season of Stranger Things, but we don't have to wait to find out one interesting part of the story.

The intel isn't a major part of Season 3, but if you're trying to avoid any and all Stranger Things spoilers, stop reading now. If not, the spoiler is ahead. 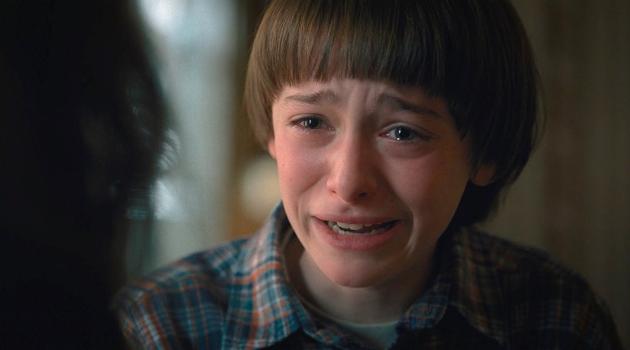 Noah was recently answering fan questions, when one asked him about Chester, the Byers family dog we saw in Season 1. Given that Chester didn't appear in Season 2, the fan was curious about what happened to him. Sadly, it's not good news.

While he was speaking, Noah seemed to realize that this was new information to the audience, and he tried to do some damage control. He told the audience the information was "between us," but we're sure he realized he'd let the cat—or should we say dog?—out of the bag. Video of his comments was posted on YouTube, so "us" now includes the entire internet.

At least we got a funny moment out of some sad news. RIP, Chester.

If you need more Stranger Things fun to kill the time until Season 3, click HERE for some of our favorite show memes.