We're So Excited for These 2018 Book Releases

If "reading more books" has been firmly etched into your planner as one of your new year resolutions, the following Young Adult novels will definitely inspire you to make that resolution a reality.

Keep scrolling to discover eight 2018 book releases we're most excited about, and prepare to read through the year!

This comedy by new author Gloria Chao follows Mei, a Taiwanese MIT student who is torn between what she wants and her family's expectations of her. 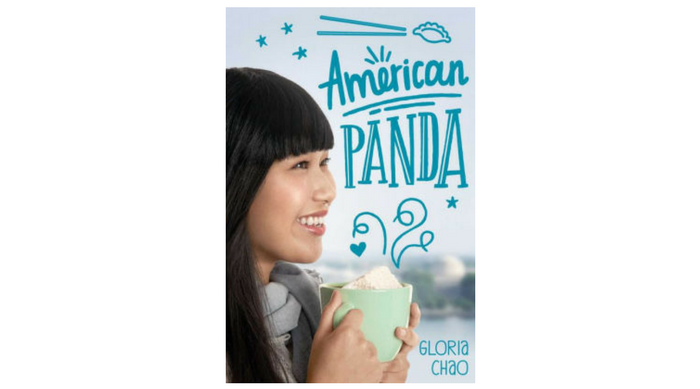 Always Never Yours by Emily Wibberley and Austin Siegemund-Broka

Megan Harper lives her life passively. Her exes always find their true loves after they date her. She is focused on keeping her head down—until she's cast as Juliet in the school play and everything changes. 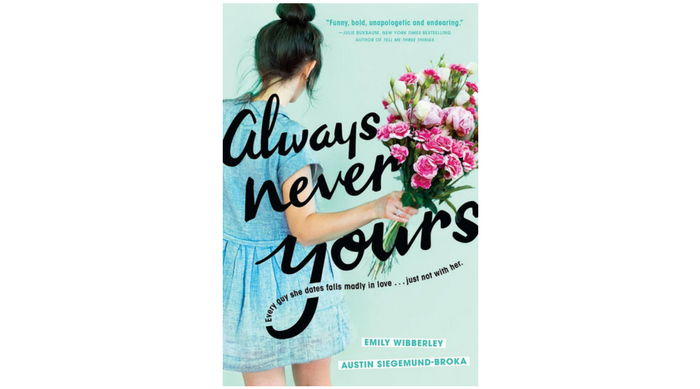 Before I Let Go by Marieke Nijkamp

Set in frosty Alaska, Corey returns home to investigate her best friend Kyra's mysterious death. Will she unravel the mystery or just get lost in a never-ending spiral of secrets? 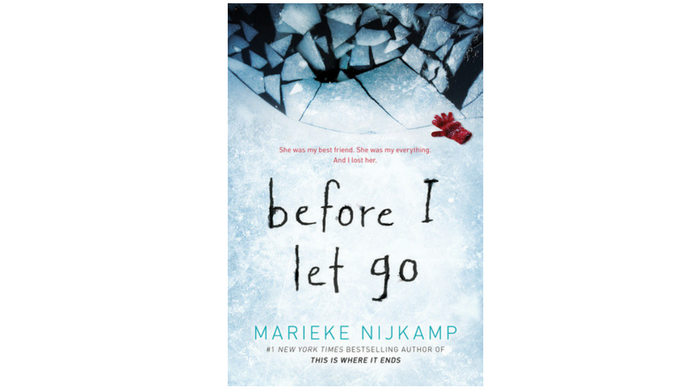 Daisy Winters joins her older sister, who's dating the Crown Prince of Scotland, to his castle overseas. Can she become the perfect royal, or is she totally on her own? 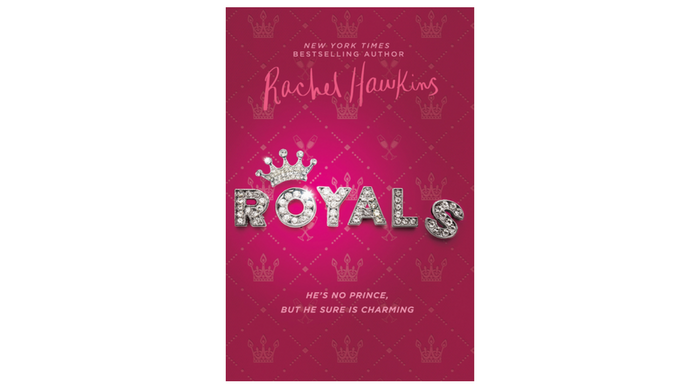 Your Destination Is on the Left by Lauren Spieller

Dessa Rhodes never stops moving. She is part of a family of nomads criss-crossing the states in their RV. She longs to stretch her artistic wings and explore, but can she give up the only life she's ever known? 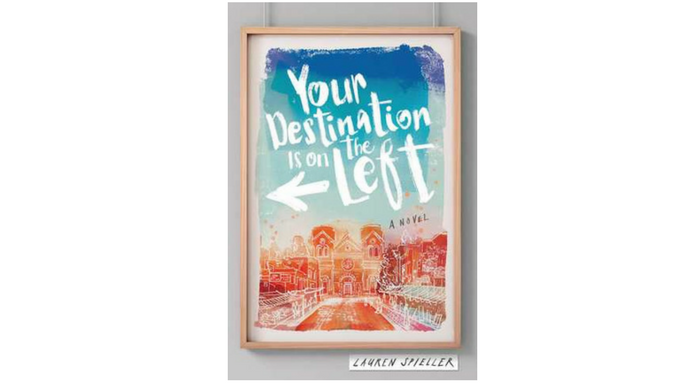 The Half King by Melissa Landers

The first book in a new series, the tentatively-titled The Half King follows an oracle as she joins a mysterious new master who turns to shadow at sunset. We're hooked already. 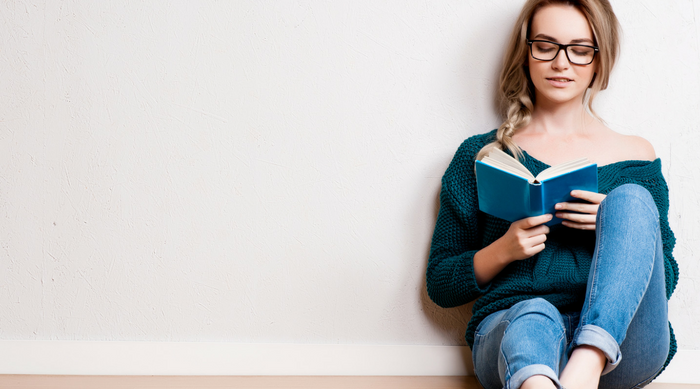 Ace of Shades by Amanda Foody

Enne Salta discovers a world of mystery and scandal when she sets out from her prim-and-proper life to find her missing mother. This is the first book in The Shadow Game series and we're already waiting for the second book to be released. 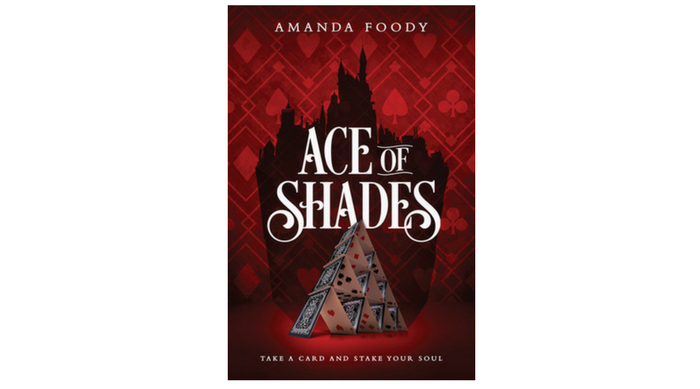 From Twinkle, With Love by Sandhya Menon

Attention all future YouTube stars: You need to read this book! Twinkle Mehra is the heroine of this romantic comedy as she navigates filming her movie for an upcoming festival and deals with the feelings that come along with it. 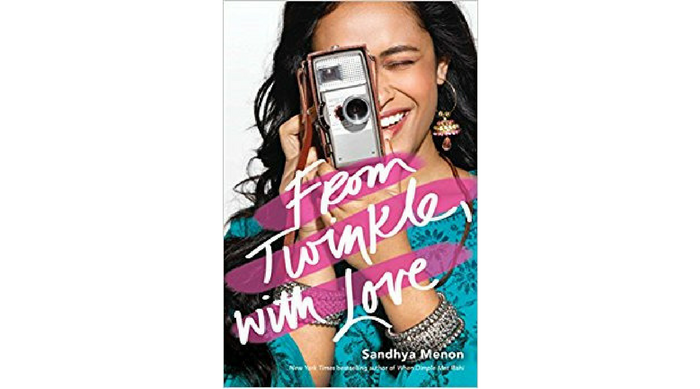 Take a break from your read-a-thon to relax with some of the best music of 2017. Listen to our fave albums of the year HERE.