Movies About Friendship That You'll Want To Share With Your Bestie

You and your best friend may spend all day sending each other TikToks and memes, but when was the last time you actually sat down and watched a movie together—even just over Zoom?

Movies bring us together, and while you and your BFF might not need to be any closer (maybe you're already finishing each other's sentences, and sandwiches) there's something very rewarding about watching a film that reminds you of the special bond you share.

Of course, not all movies about friendship are right for you and your BFF. That's why we've broken these movies down into categories, so you can find one that is just right for the bond you two share.

In the spirit of friendship, here are awesome movies that celebrate our chosen family.

It is about a group of kids growing up in Derry, Maine who are stalked by a shapeshifting monster known only as "It." While the movie features lots of terrifying clown scenes (so, you know, prepare for that) the heart of the film is about the tight friendship between the members of the "Losers Club," who ultimately use their bond to shut down the evil entity. In the second chapter, the characters return to town as adults to finish the job. 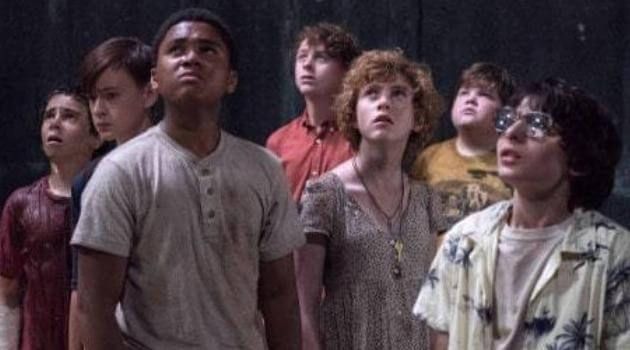 (It Chapter Two via Warner Bros.)

For the Friends Who Are Feeling Nostalgic: Now & Then

This movie—written by Pretty Little Liars' showrunner I. Marlene King—tells the story of one life-changing summer for four childhood friends as they reunite in the present day to help one of them welcome their first baby. If you and your bestie are already planning your adult lives together, then this is the one to watch.

For the Friends Who Are Going to Be Apart: The Sisterhood of the Traveling Pants

Maybe you and your best friend have already been apart due to not living in the same town or even just social distancing due to the coronavirus pandemic. If so, The Sisterhood of the Traveling Pants is the one to watch. In it, four BFFs stay close by passing around a pair of pants each week while they spend the summer apart. 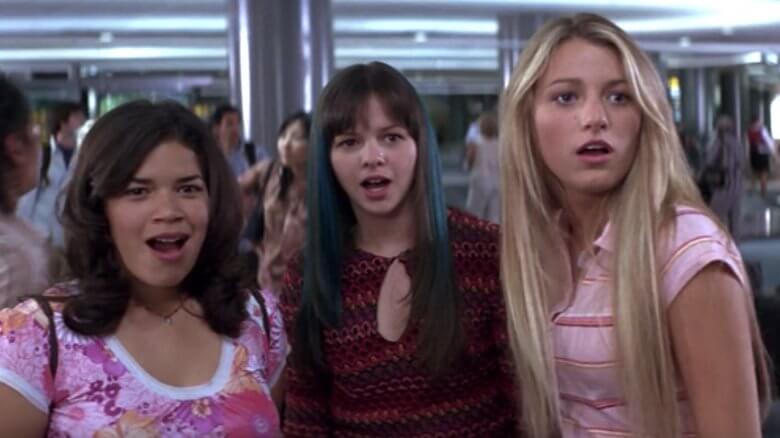 (Sisterhood of the Traveling Pants via Warner Bros.)

For the Friends Who Need a Good Laugh: Girls Trip

If you and your best friend want to avoid tearjerkers at all cost, go with Girls Trip, a movie about four friends reuniting to attend a music festival in New Orleans—and the many hilarious situations they get into along the way.

For the Friends Who Are Going Their Separate Ways: Someone Great

Technically, Someone Great is a breakup movie. It follows a music journalist who is splitting up with her long-term boyfriend to pursue a dream job in San Francisco, and wants one final night in New York with her best friends in order to properly say goodbye to the city. Obviously, hilarity ensues, but mostly it's about how the best kinds of friends always have your back in times of crisis. 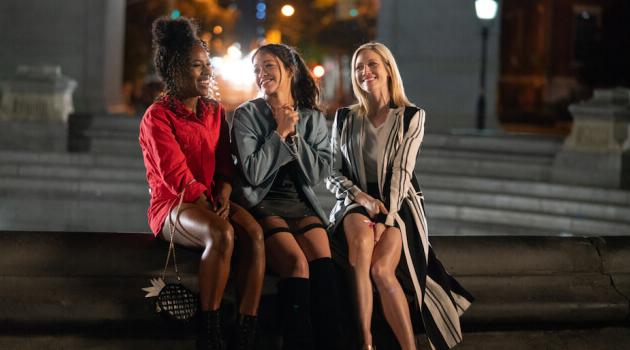 For the Friends Who Have a Weird Origin Story: Banana Split

Okay, you and your BFF probably don't have the same origin story as the two seniors in this movie, who find themselves bonding despite the fact that one is currently dating the other's long-term ex. While the situation might sound a little complicated, the friendship at the center of the movie is particularly adorable because at the end of the day, they realize they like hanging out with each other way, way more than they ever did the guy between them. 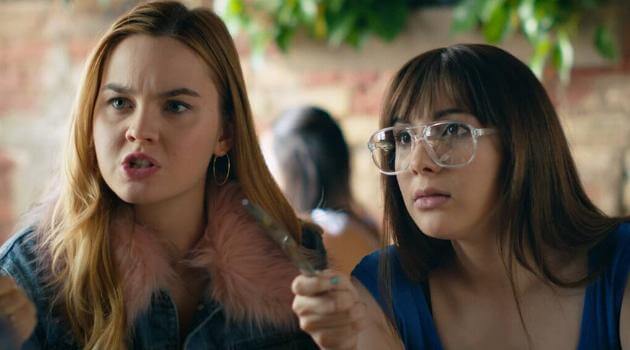 For the Friends Who Love an Adventure: Booksmart

If you and your BFF are so in sync that you're always down for each other's crazy plan, you'll relate to the duo at the center of Olivia Wilde's directorial debut. In Booksmart, two teens embark on a night of partying after realizing they spent high school a little too focused on their studies.

Want to read more about movies? Click HERE to read about the saddest Pixar movies ever.