We Bet You Didn't Know These Films Are Based on Books

Many of the best franchises have been based on a book series. Everything from the amazing Maze Runner series to the seven seasons of the suspense mystery, Pretty Little Liars were once little more than words on a page.

While everyone knows that many of these franchises like Twilight and Harry Potter are based on an original book series, there are many lesser-known origin stories behind some popular films.

Scroll below to find out which movies you probably didn't know were based on books:

Aca-Awesome! This vocal competition-fueled plot is actually based on the non-fiction book called, Pitch Perfect: The Quest for Collegiate A Capella Glory, by journalist Mickey Rapkin. The Barden Bellas may not be a real singing group, but they're inspired by actual a capella competitors. 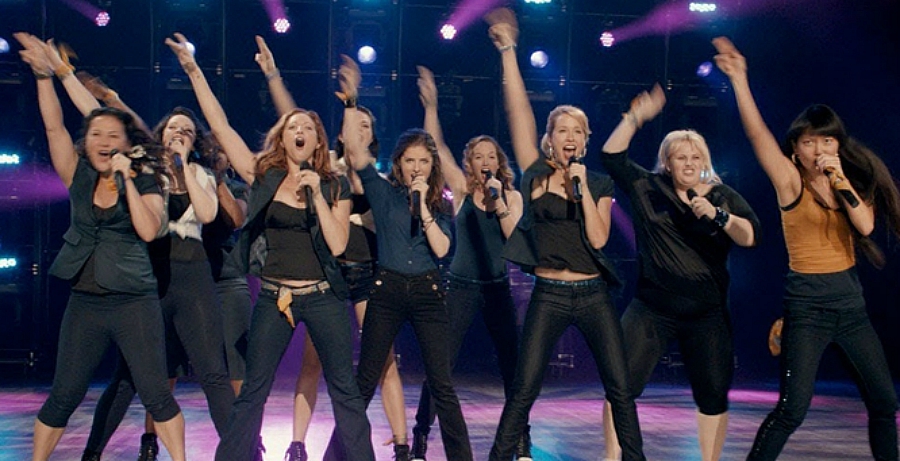 Believe it or not, the story for the 2004 teen comedy, Mean Girls, came from a parenting book. Tina Fey was inspired by the self-help psychology book, Queen Bees and Wannabees by Rosalind Wiseman who strived to help parents understand the pressures and influences of teen girls today. 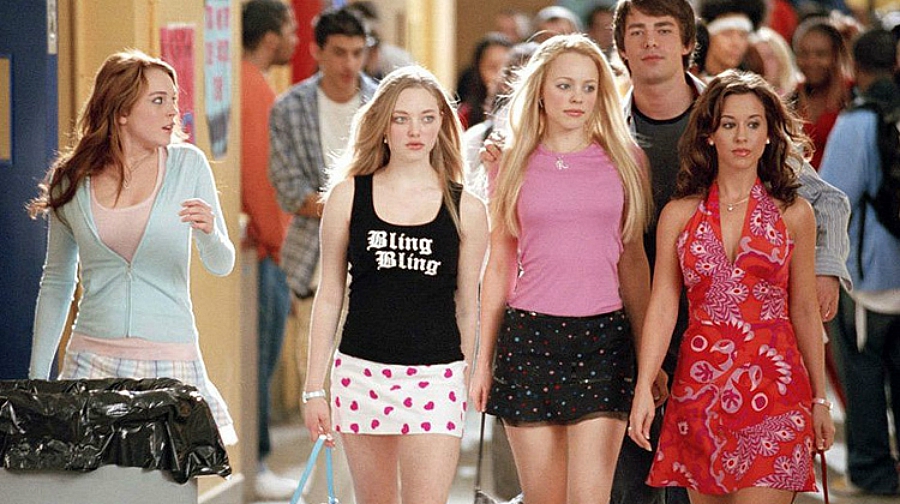 This classic family film may be getting an upcoming remake, but the original story was based on the children's book of the same name written and illustrated by Chris Van Allsberg. The movie plot is much more intricate but the board game concept is strong in both imaginations. 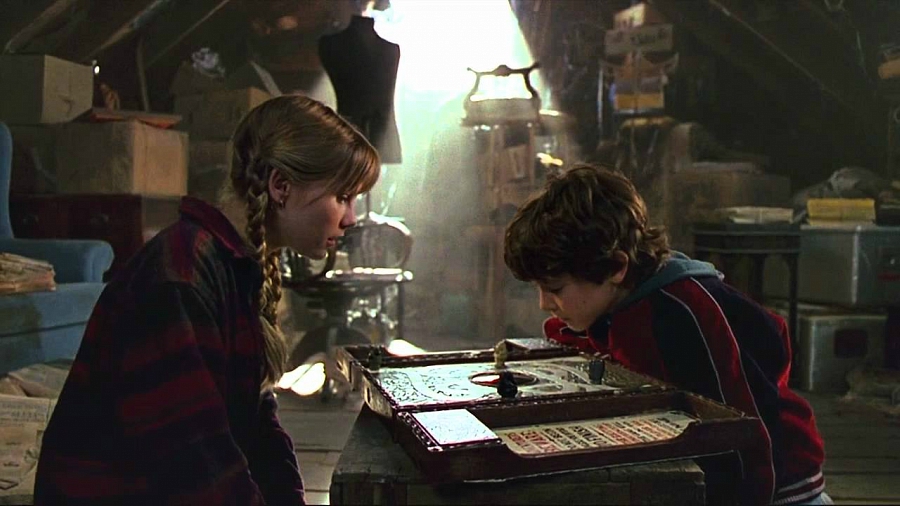 Night at the Museum

Written and illustrated by Milan Trenc, this children's book provided the story for one of the best family adventure movies of the decade. The book promises to be just as amusing as the film so we may need to check this paperback out. 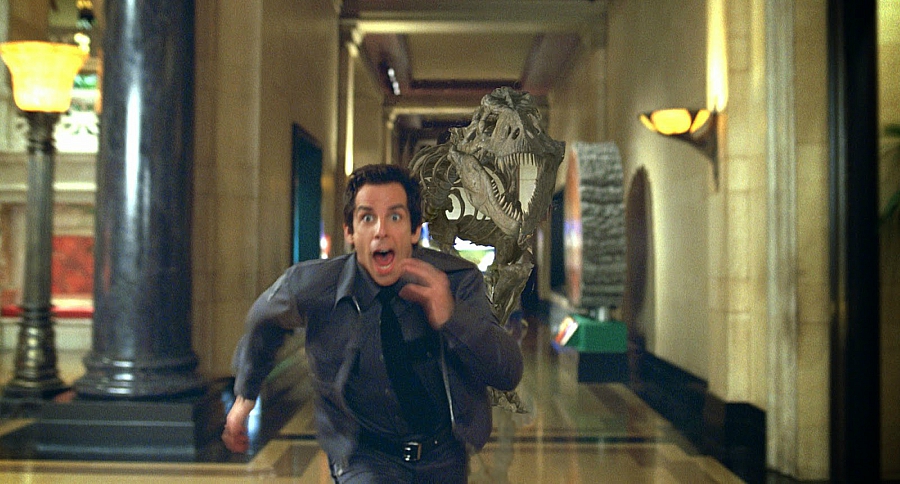 (Night at the Museum via 20th Century Fox)

Shrek may be the most notable ogre in movie history, but did you know this foul-smelling, swamp-loving character originated from a picture book? Shrek got a makeover for the movie, but this ogre created by William Steig in his book, Shrek!, was just as heroic in fiction form. 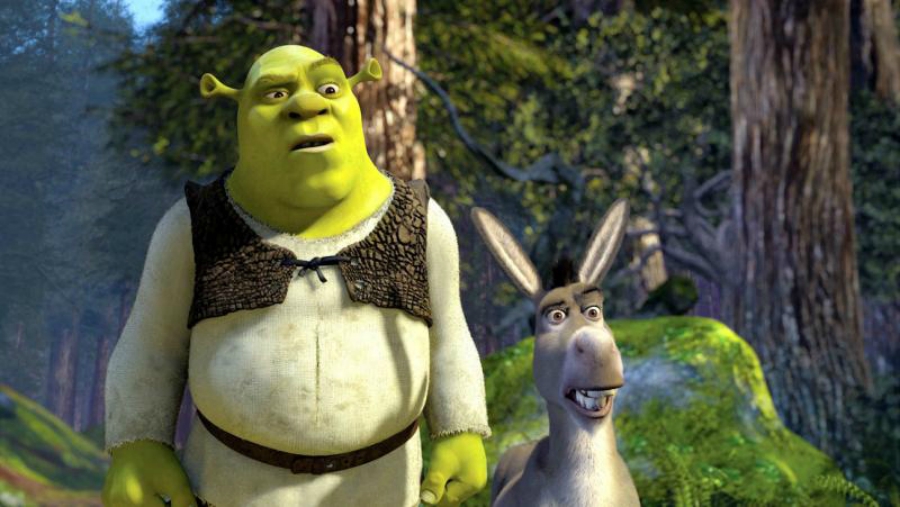 This animated movie originated as a science fiction novel called, The Iron Man: A Children's Story in Five Nights by Ted Hughes. Fun fact: Hughes wrote a sequel to The Iron Man called The Iron Woman, which focuses on pollution and waste. Can we see this as a movie adaptation, Warner Bros?

(The Iron Giant via Warner Bros.)

The Lion King may not be based on an original book by a similar name, but the story of this Disney classic was inspired by William Shakespeare's play, Hamlet. Next time you tune into this film, pay close attention to the character relationships. You may just see some Hamlet similarities you never noticed before. 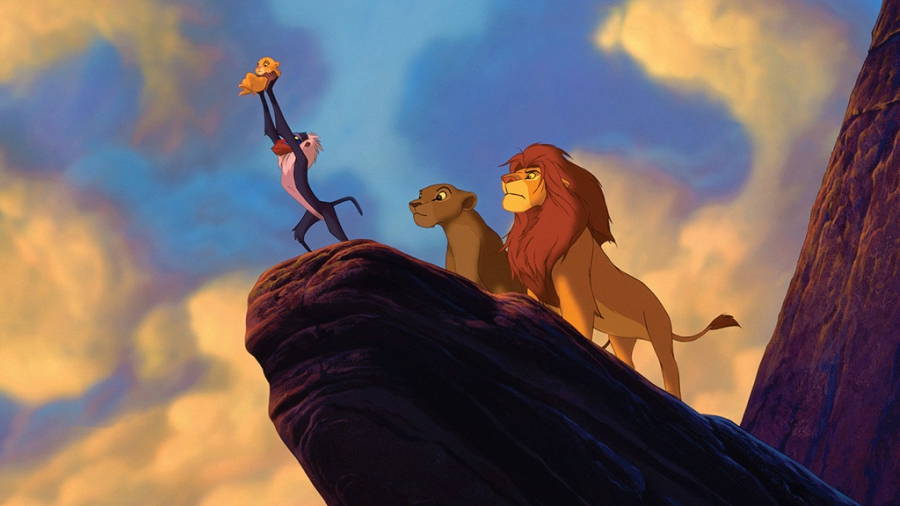 Yes, it's well known that the version of The Parent Trap that we all know and love starring Lindsay Lohan is a remake, but I bet you didn't know that both films are an adaptation of the German novel, Lisa and Lottie (translated from Das doppelte Lottchen) by Erich Kastner. Even though this novel was written back in 1949, the Disney movie stayed true to the original story. 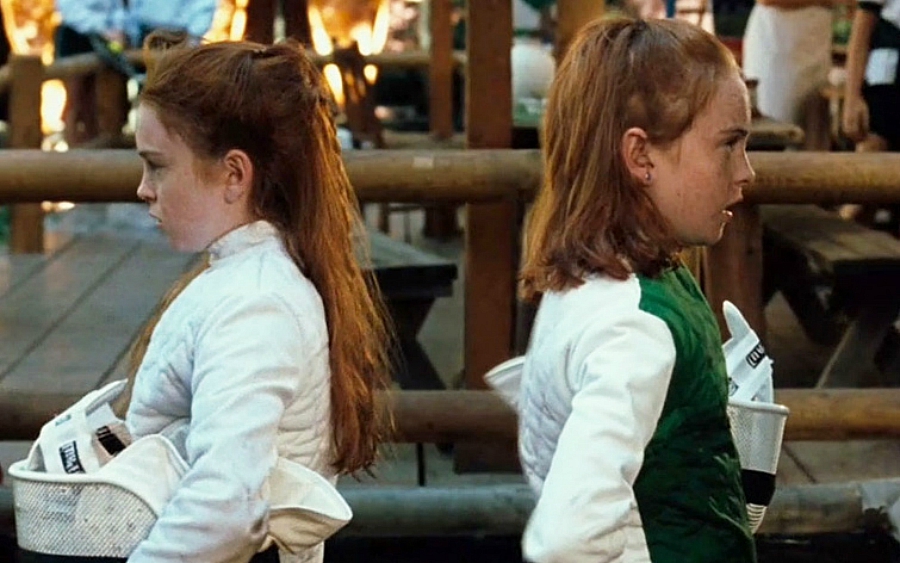 Mrs. Doubtfire was known first as Madame Doubtfire in the novel by Anne Fine. This book could serve as a fun read for fans of the film adaptation. Add that to your winter break bucket list! 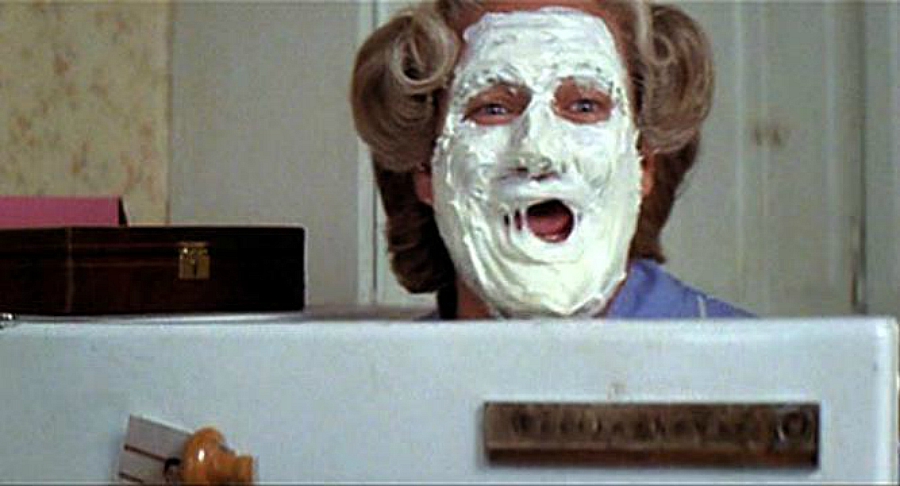 No one can make us sympathize more with general home appliances than this ambitious toaster. We'll never forget you, Blanky! But the movie that made us all weep is based on the fantasy novel of the same name by Thomas M. Disch. The question is, will the book feel as sentimental as the film? 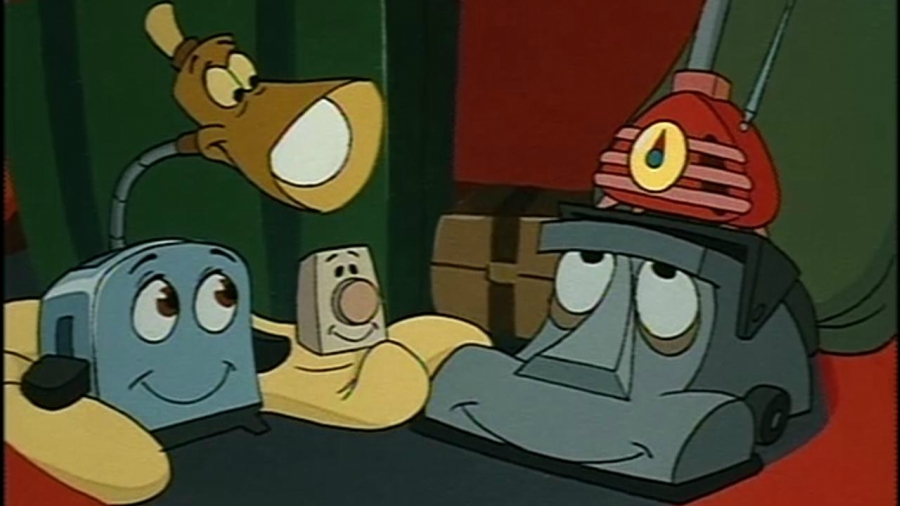 You may already know that the movie Hugo was based on the enormous illustrated novel, The Invention of Hugo Cabret, but we sure didn't. And on top of that, did you know that the author, Brian Selznick, gained inspiration for his story from the real life filmmaker, George Melies? This pieces is adaptation on top of adaptation! 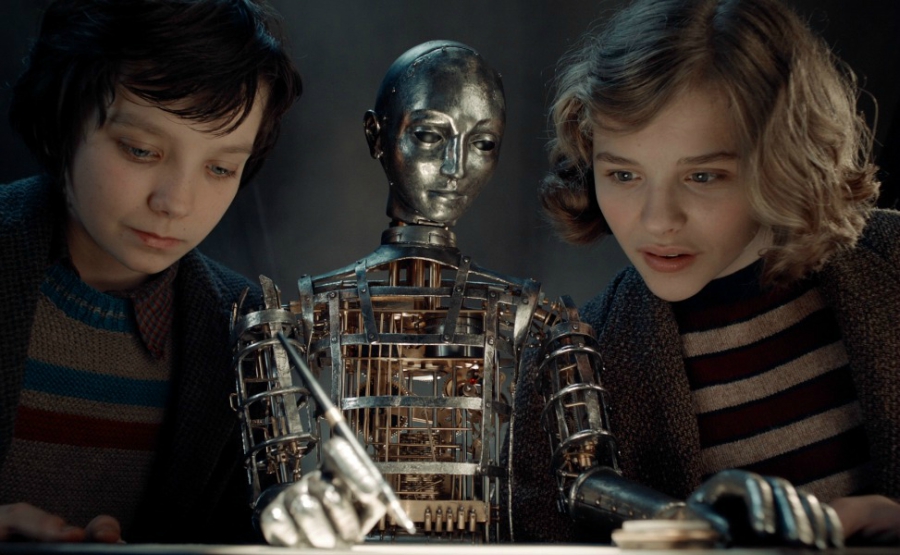 Whether you prefer the original book version or the big screen adaptation, we can all agree that one of the best franchises of all time is J.K. Rowling's Harry Potter series. Check out what HP actress Bonnie Wright has to say about the experience that changed her life HERE.