12 Thrilling Movies for Teens Who Love a Good Mystery

Whether you're the type of person who can always guess the end of a movie after 15 minutes, or you're usually left guessing right until the credits roll, we can all agree there are few things better than a great mystery movie.

Whether it's a murder mystery, a conspiracy theory or a true crime, there's something about these stories that keep us engaged—and coming back for more. Looking for the perfect whodunit to check out? Here are 12 incredible flicks for teens who love a good mystery.

When the famous novelist Harlan Thrombey dies under mysterious circumstances, it's up to detective Benoit Blanc to unravel the case. It doesn't help that every member of the wealthy Thrombey familiar is incredibly suspicious, with their own reasons for wanting the patriarch dead. Meanwhile, Harlan's beloved nurse, Marta, is thrust into the middle of the chaos—made even worse by the fact that she's incapable of lying without getting violently ill. 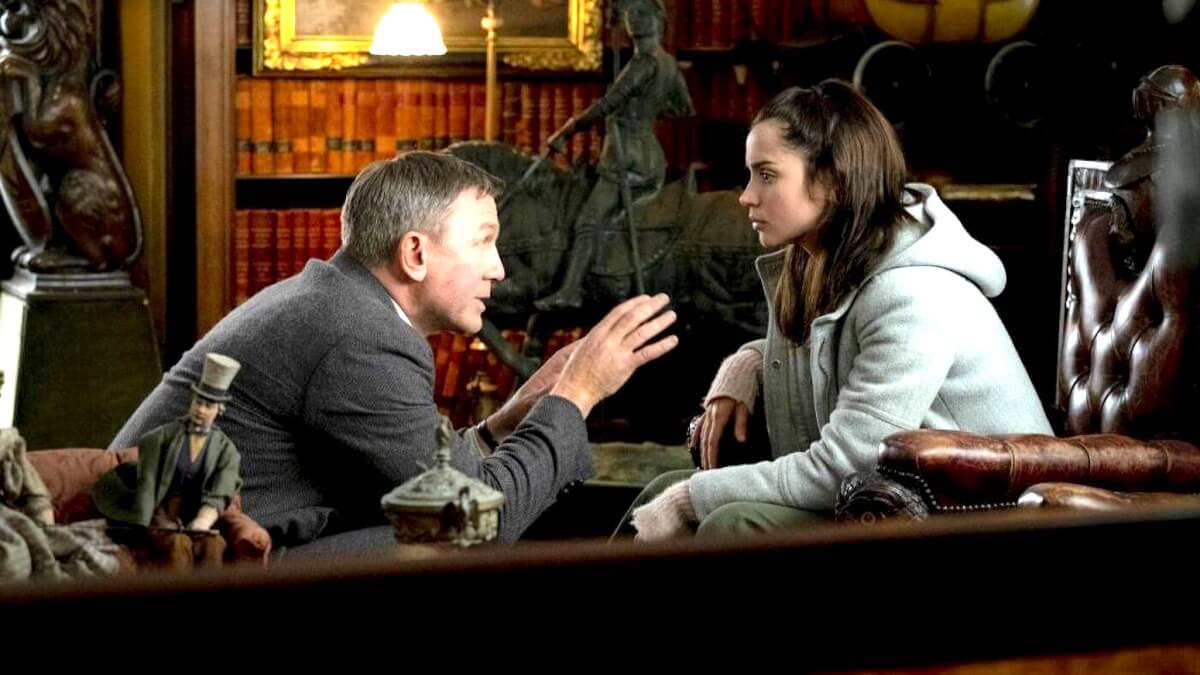 (Knives Out via Lionsgate)

Also read about: The Best Scary Movies for Every Type of Teen

Alfred Hitchcock was a master of the mystery thriller, which is why this isn't his only film on this list! Rear Window follows L.C. Jefferies, a photographer confined to his apartment thanks to a broken leg. During an intense heatwave, he witnesses a series of events that lead him to conclude this his neighbor murdered his wife—but did he really see what he thinks he did or is getting stuck at home during a heatwave playing tricks on his mind? 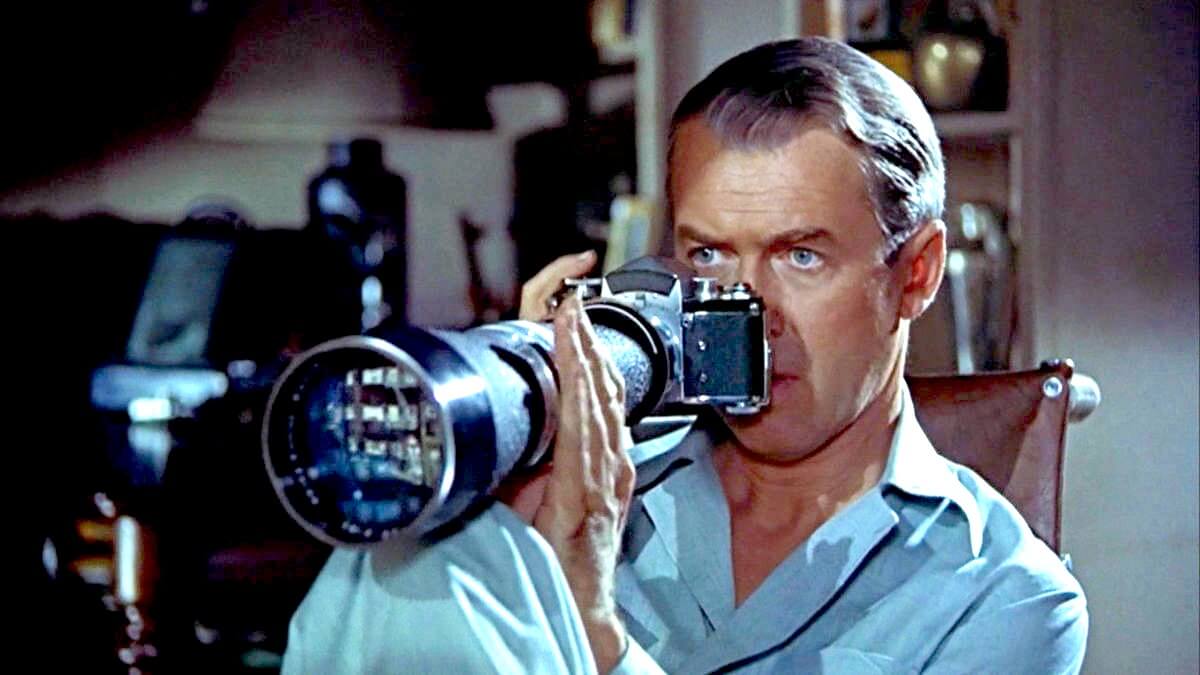 If you don't yet know about all of the twists and turns hidden within this Alfred Hitchcock classic, you're in for a treat. It all begins when secretary Marion Crane steals $40,000 she was meant to deposit for work. As she goes on the run, growing warier and more suspicious at every turn, she stops for the night at a motel. There, she meets the meek and unassuming motel proprietor, Norman Bates—but when she overhears Norman arguing with his mother about her, she can never suspect how the rest of the night might unfold. And remember—just because it's in black and white doesn't mean it can't surprise you. 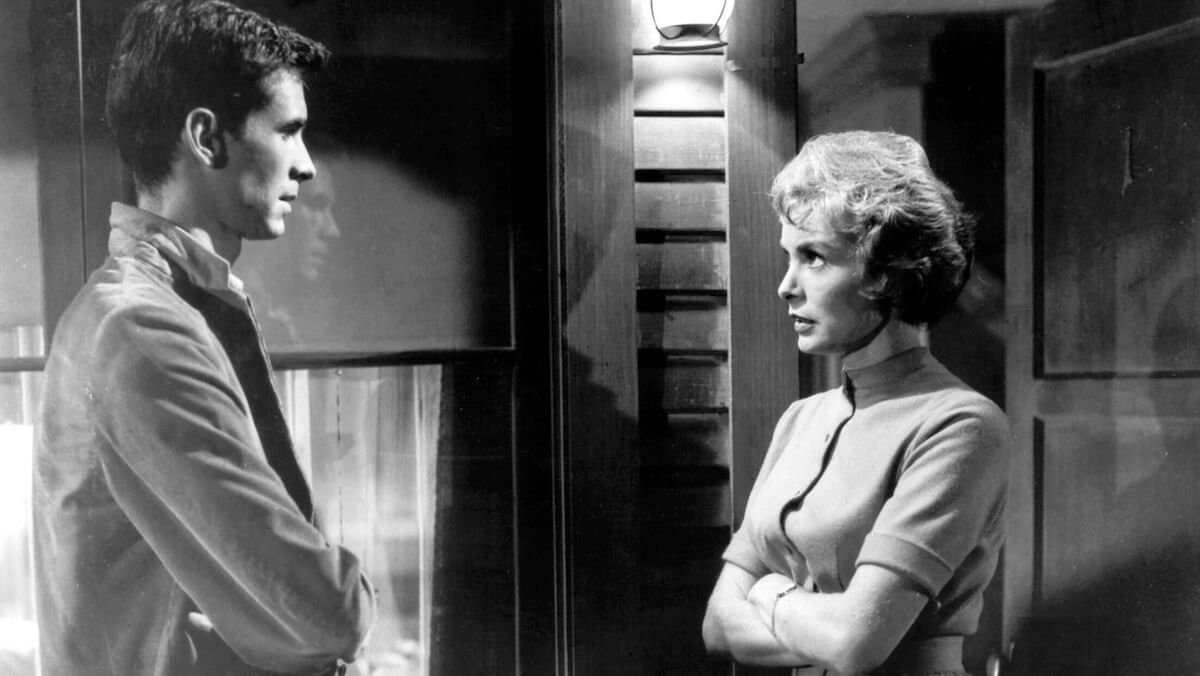 Yes, this movie is in black and white and in Japanese, but we promise reading the subtitles is worth the effort. In Rashômon, following the murder of a samurai, four witnesses recount the story of what happened. The twist? None of their stories fully line up, with each contradictory story serving only to make the teller look like the hero—and the killer. It's up to viewers to piece together the full truth through their flashbacks and discover what really happened once and for all. 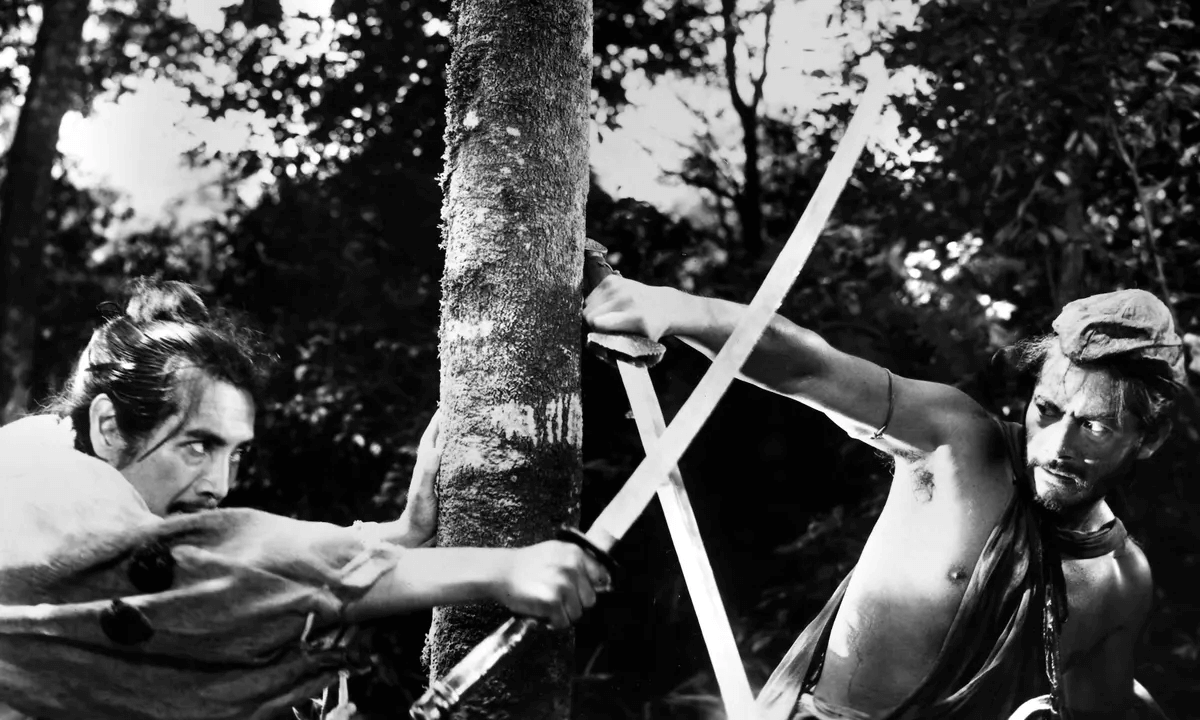 If you're looking for something a little more modern, Casino Royale is a fantastic place to start, and you don't have to be familiar with James Bond to fall in love with it. It follows Bond on his first huge mission to stop the terrorist financier, Le Chiffre. When Bond discovers Le Chiffre aims to win big in a Texas hold 'em tournament, he joins the game to stop him—and finds out that's just the tip of the iceberg when it comes to the deception. 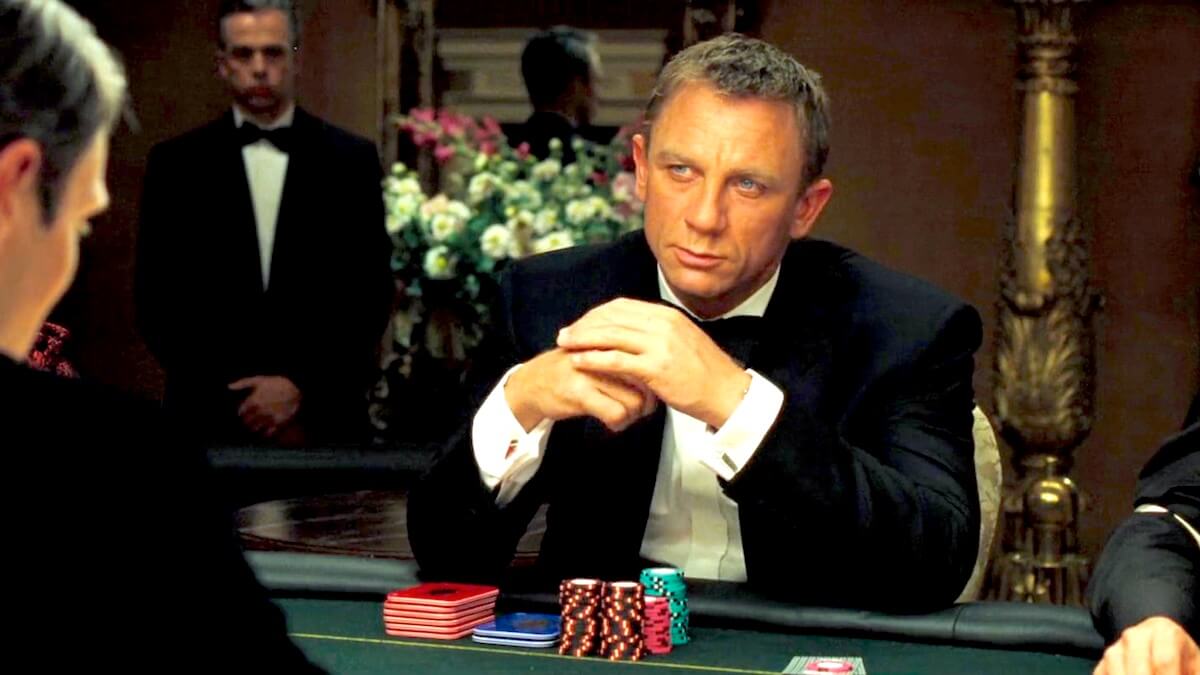 Just because this film is partially animated doesn't mean it's not totally classic. Who Framed Roger Rabbit is really a noir detective thriller at its heart, with private eye Eddie Valiant's investigation into an affair dovetailing into a murder mystery, hiding a bigger conspiracy to destroy all of the cartoon characters living in Toontown by the evil Judge Doom. The fact they were able to pull off this hybridized live-action/animation style makes it even more worth watching. 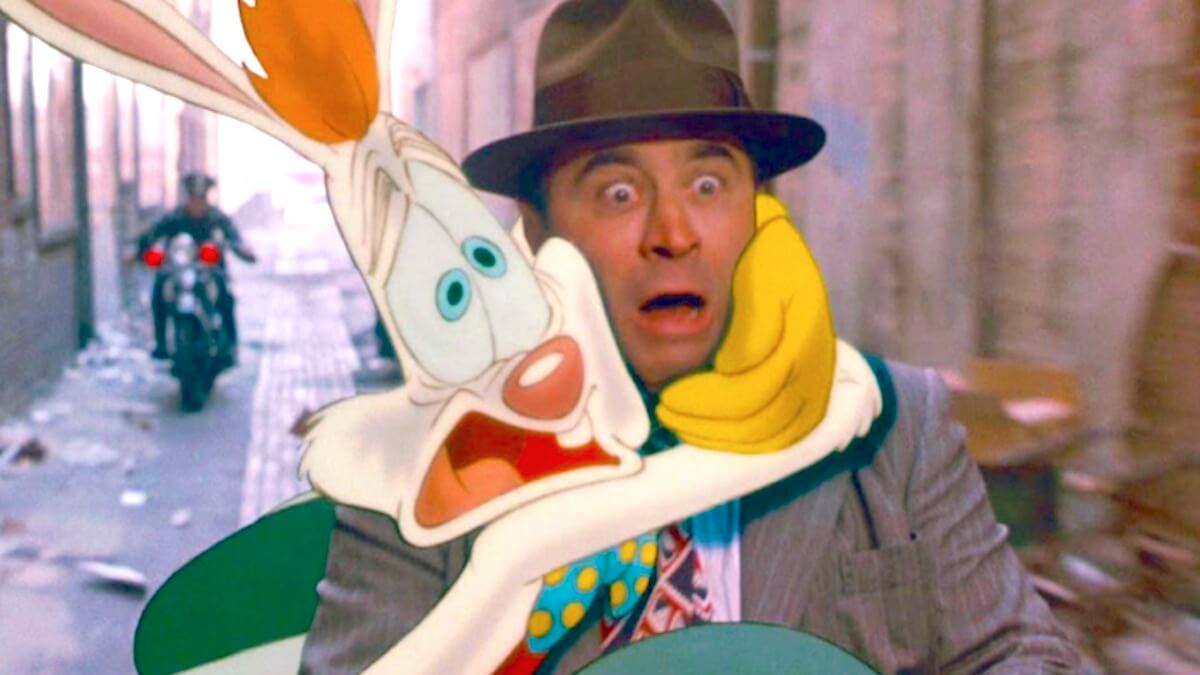 Also read about: 15 Classic Teen Movies Everyone Needs to Watch at Least Once

The Prestige follows rival magicians Robert Angier and Alfred Borden, who become enemies after Robert's wife dies during a trick gone wrong, blaming Alfred. After Alfred develops a trick that allows him to teleport between two places, Robert becomes completely obsessed with the trick and strives to learn its secret, even turning to the scientist Nikola Tesla to have him develop a machine to do the same. It turns out to be successful—but at what cost? 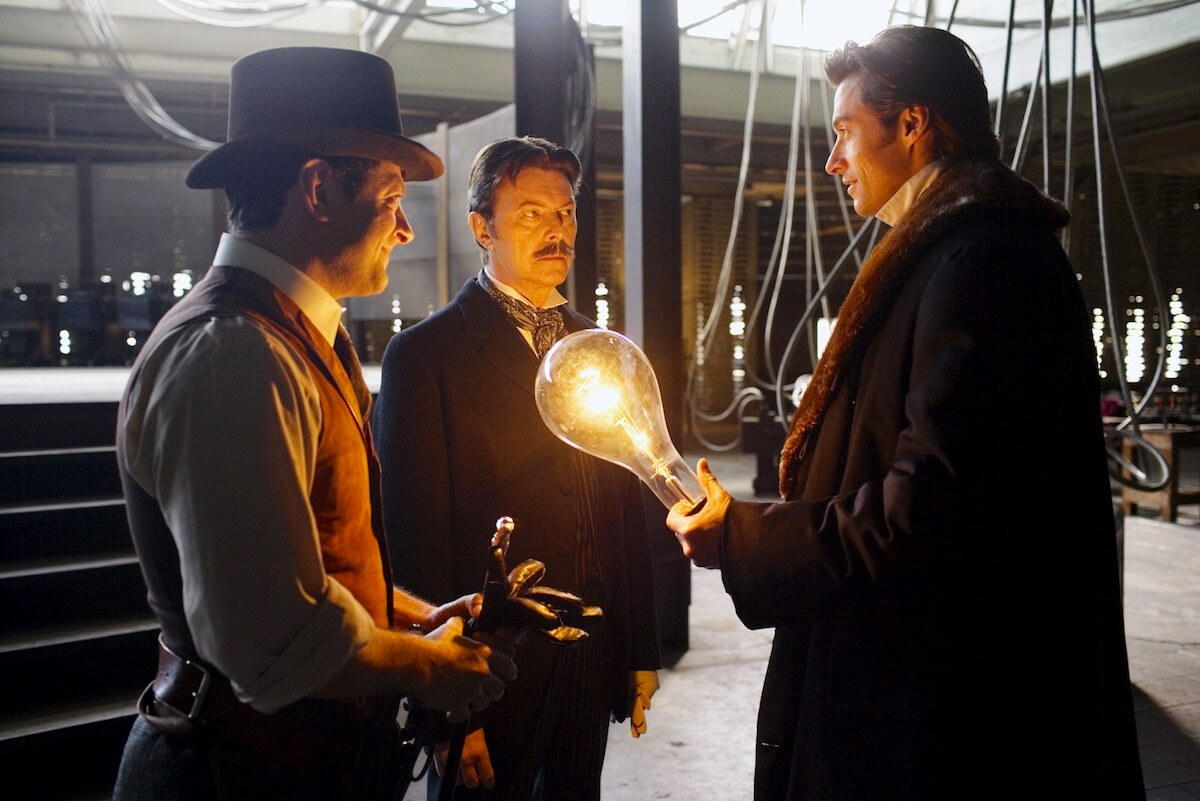 (The Prestige via Warner Bros. Pictures)

We're still surprised that a movie based on the board game Clue could be any good, but the brilliant ensemble cast of the film brings this hilarious murder mystery to life. Six strangers are invited to meet at a strange mansion, where all of their most sordid secrets are brought to light at the dinner table. Then, people start dropping dead. Is it one of the guests who's doing the killing, or is someone else to blame?

When this was showing in theaters in the '80s, different screens famously showed different endings to the movie, so that friends could meet up later and then disagree about what they saw. For the home release, we get to see all of the endings and decide on our favorite. 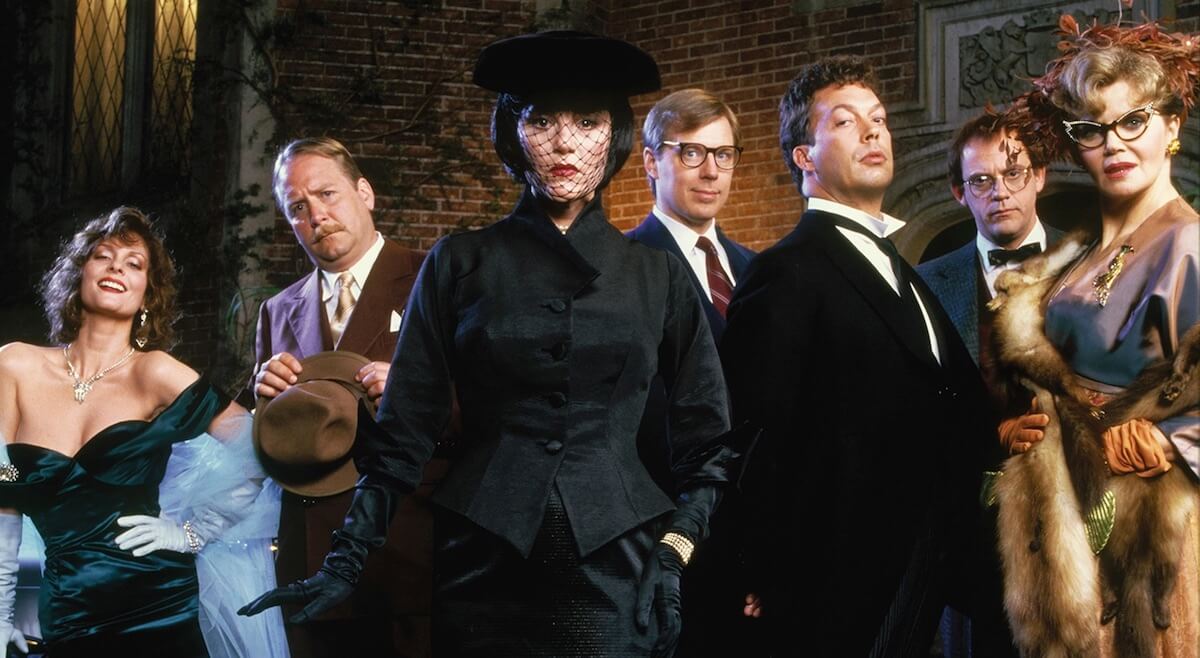 If you can't get enough of true crime, you'll love Zodiac, based on journalist Robert Graysmith's real-life obsession and pursuit with the Zodiac Killer. Not only are the killer's crimes terrifying, but the codes he leaves behind for the world make him somewhat of a celebrity, inspiring copycats and more. And just because the identity of the killer isn't found by the end, just like in real life, doesn't make the journey any less satisfying. 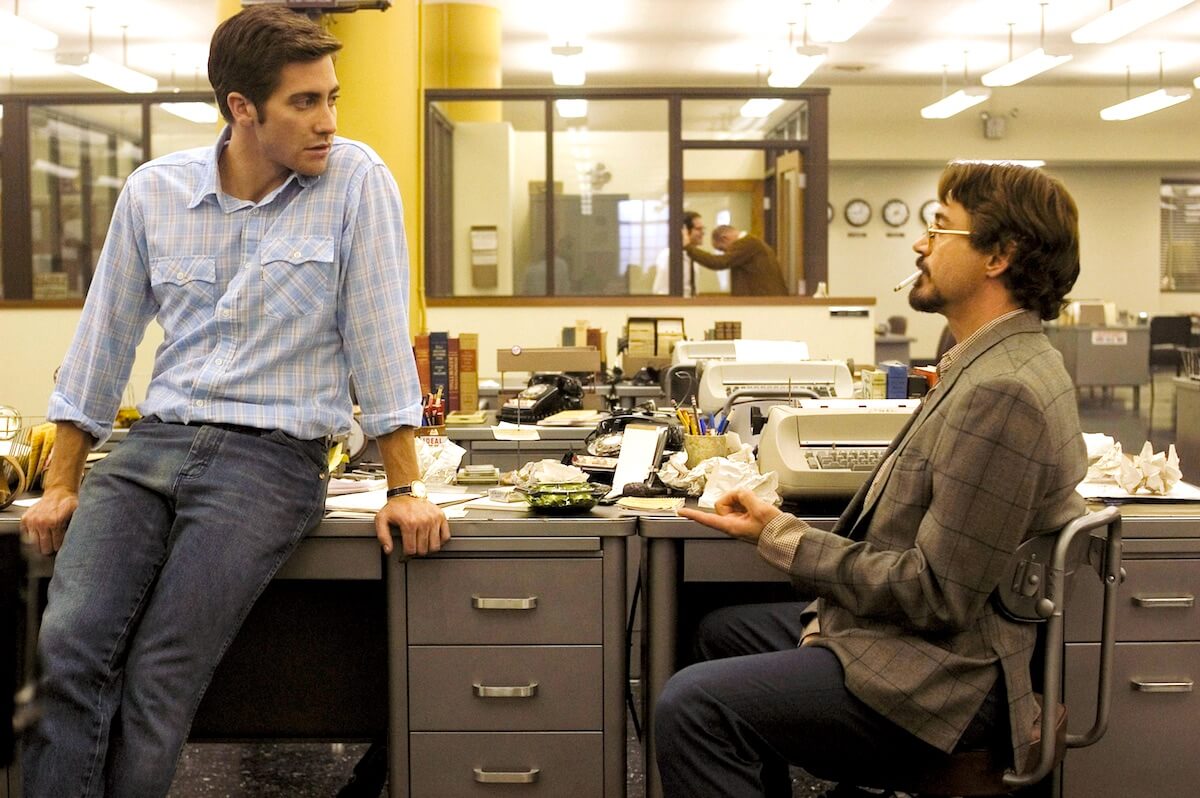 Dr. Richard Kimble's life is turned completely upside-down after he witnesses the murder of his wife. Not only has he lost her, but he's framed for the crime and handed a death sentence. After he manages to escape the prison bus on his way to incarceration, he assumes a new identity, with the single goal of finding his wife's true killer—a man with a prosthetic arm—and clearing his name, all while avoiding a dogged hunt. 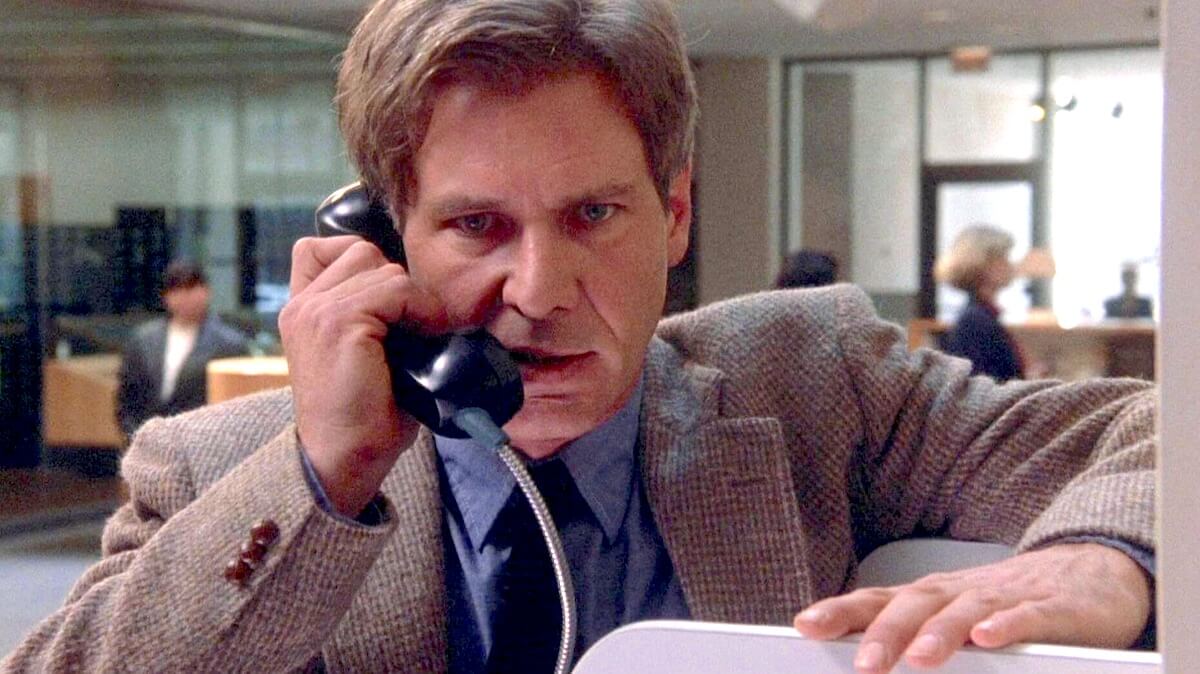 (The Fugitive via Warner Bros. Pictures)

Just because Disturbia is loosely inspired by Rear Window doesn't mean they're not both worth watching! After Kale's dad dies suddenly in a car accident, he begins acting out, leading him to be sentenced to house arrest. As further punishment, his mom cuts off his TV and internet, and Kale starts people-watching through binoculars as his primary pastime. When his new neighbor's description starts matching that of a serial killer on the prowl, no one believes his concerns. Of course, when the neighbor starts acting really weird, Kale starts to wish he wasn't trapped at home with nowhere to go. 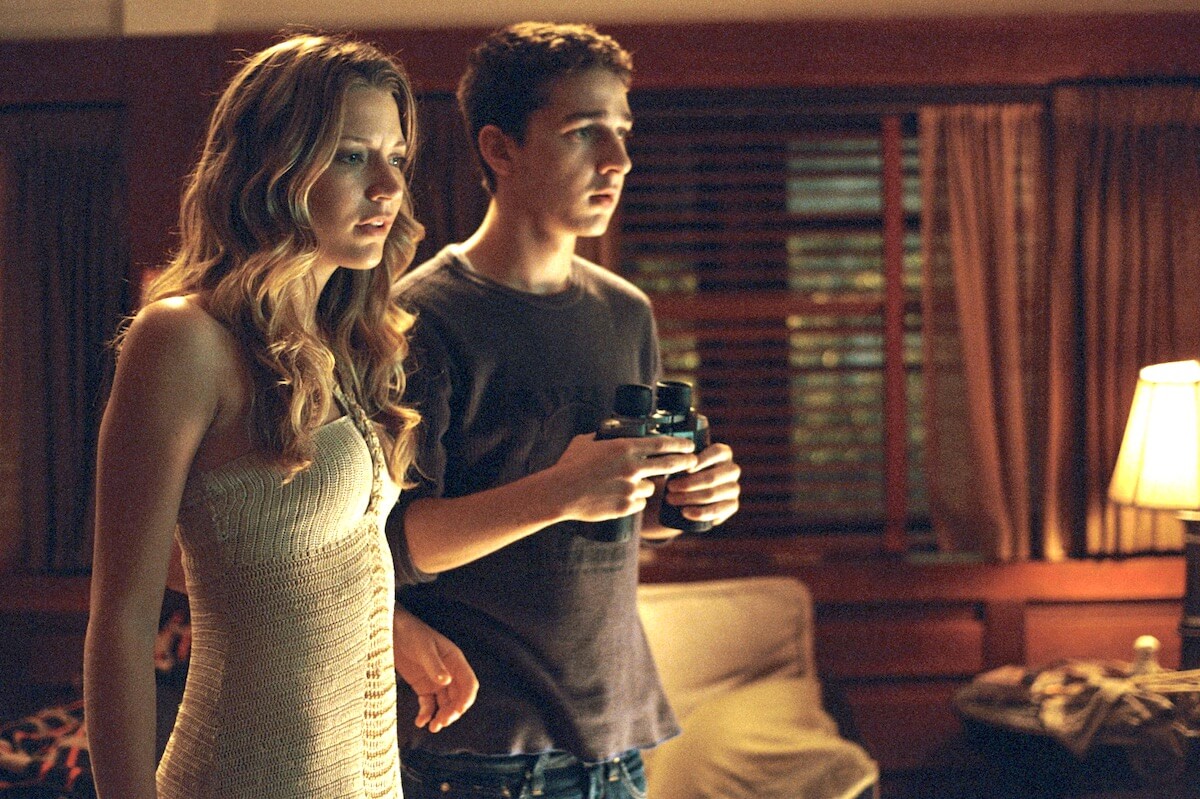 Last on this list is Memento, a film that masterfully keeps viewers in the dark with a storytelling technique we've never seen anywhere else. It follows Leonard, a man with a unique kind of amnesia that makes it impossible to store new memories, as he tries to find the man who killed his wife. He leaves himself clues in the form of polaroids, notes and even tattoos on his skin to guide himself in the right direction—and we, as the audience, are provided the details one by one, in reverse order, so we're just as lost as Leonard is the entire time. Is it any surprise, then, that Leonard doesn't have all of his facts straight? 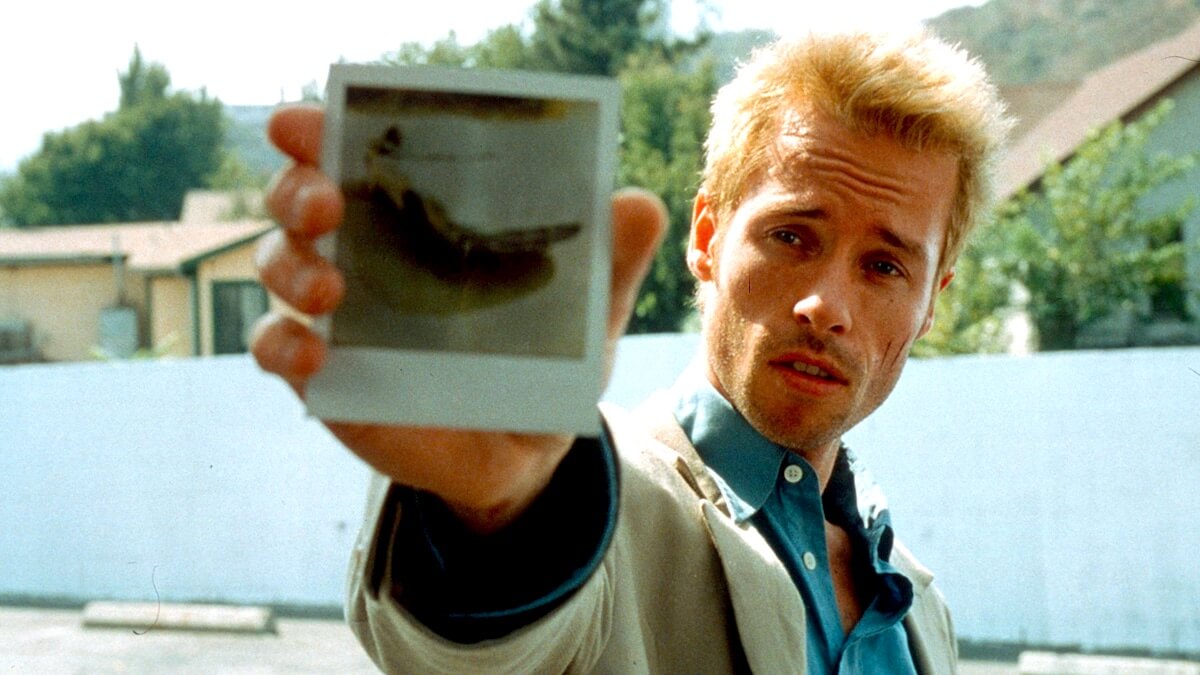 Looking for some great viewing options you won't have to search around for? Click HERE for 20 great movies for teens on Netflix.