Naomi Kyle is an actor, gaming streamer, online influencer and the host, writer and producer of IGN's gaming, technology and entertainment show The Daily Fix—and that's only the half of it.

In our eyes, she's an icon for ladies in the gaming world. But how did she reach that status? We had the pleasure of speaking with Naomi to find out how she fell in love with gaming, how she reached the status she has today and how you can do the same. 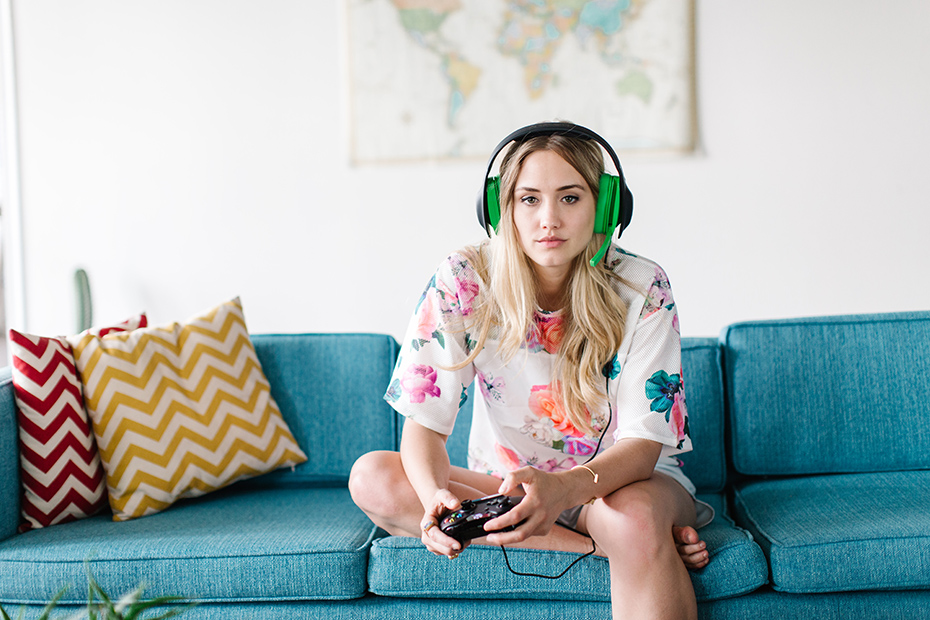 Sweety High: How long have you been a gamer? What games do you typically gravitate toward?

Naomi Kyle: I became a gamer when I was about 8, though I didn't get my own console until I was about 10. Games I played were typically goofy, PG-rated and mainly open world.

Strangely, I didn't play many platformers until much later. Mario 64 and Spyro were some of my favorites. I also was a big fan of Tomb Raider from the day my father got me a copy on PC.

Nowadays I'm all about RPGS and open world games—The Witcher, GTA and Dragon Age, to name a few—and games with deeper story elements like The Last of Us and Fallout, though I've recently developed a taste for lighter storylines. For over a month now, I've been going back to Stardew Valley and Minecraft and I just love it.

SH: When you were younger, could you have ever imagined you would someday have a career in the gaming industry?

NK: Nope! Not even in the slightest. As a kid, I really didn't know what I was going to set my life around. I toyed with a multitude of ideas (including doctor and filmmaker) but it started to become clear when I began working for the Gameloft podcast and through my modeling career that my path was in the entertainment industry and around gaming. I'm glad I went with my gut and kept working at it, otherwise you might have found me working at a Canadian accounting firm or as a zoologist! 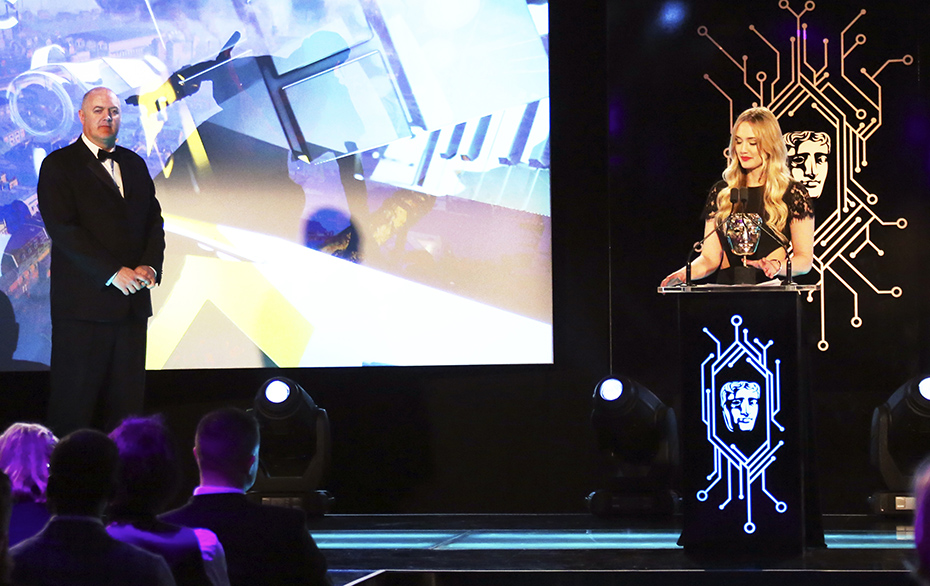 (Naomi at the BAFTA Awards, courtesy of Naomi Kyle)

SH: Tell me a little bit about how you came to be a voice in gaming. What skills do you have that you think really make the role work for you?

NK: Becoming a voice in gaming partly comes with the territory of being a host for one of the biggest gaming sites in the world. I have an opinion on games and by working for a company like that I have a platform to voice it on.

Before that I just wanted to gain experience in the field as much as I could, so I took on little side hosting gigs and kept up on gaming while I worked for Gameloft. When I got headhunted and moved to San Francisco, I took on the "learn as I go" mindset and built it from there.

I'd say that my skills at acting and overcoming crippling fear of failure served me pretty well in those first couple years. Later on, I felt it was time to start digging my heels into the production side of things. I became a writer and producer on the The Daily Fix, and naturally used that opportunity to have more of a voice in the community. I like the way you put it: "Make the role work for you." That really is the key to enjoying and succeeding at any job you do. 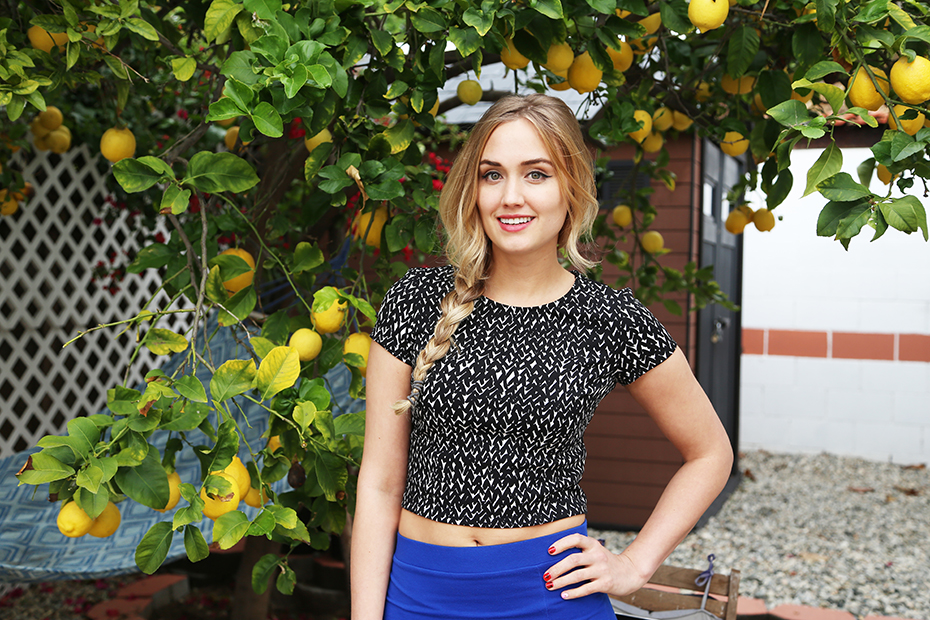 SH: How would you describe your job to someone who's not familiar with the online gaming space?

NK: I often find myself describing my job to Lyft drivers, so what I always tell them first is I'm a video producer. They immediately get that. Then I clarify and say I make videos about video games. From there I go into more detail. I add that I'm a host, as well as an online influencer, a streamer, an actress, a writer and a producer—that I don't make video games, but I do play them on and off camera very often. They're always fascinated, and some worry I'm doing too much, but I'm always very excited to tell them more about it and why I love it so much. 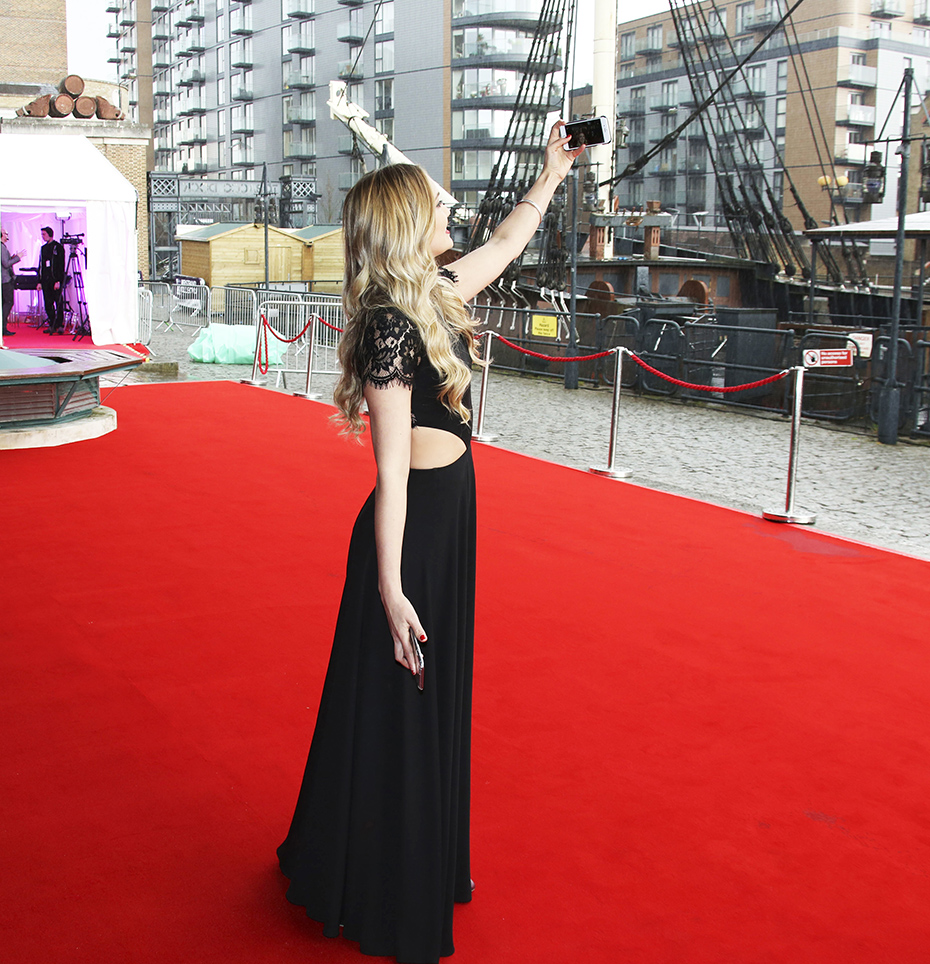 SH: What has it been like to become a name that people recognize and to have your own brand?

Having my own brand and being someone people recognize coincide with each other and I feel remarkably lucky to have been given the opportunity to build something to a level I never thought possible. It allows me to be my own business and have the ability to create whatever I want, which is extremely heartening.

SH: How do you respond to the negativity around the phrase, "gamer girl?"  Do you have advice for girls in the face of that negativity?

NK: My response to that is I'm a gamer and a girl (and a lot of other things), so if you think that's a bad thing, then that's just too bad and not my problem.

I don't like to overthink what others think of me, as you can probably tell. All that matters is what I do and how I perceive myself, so my advice is just that. Love yourself, do your thing and don't let any idea or person get in the way of that.

SH: Tell me a little bit about your role in the recent film Mad Families. What was it like being on that set? How have fans reacted to the film so far?

NK: My role in Mad Families was an absolute blast and I'm so happy with the reaction I've gotten from people about my performance. I got to work opposite industry legends and even improvise a little with them. I'm not going to lie, I'm extremely proud. Being in the sunshine, out in wilderness, dressed in a comfy ranger outfit, was a dream. 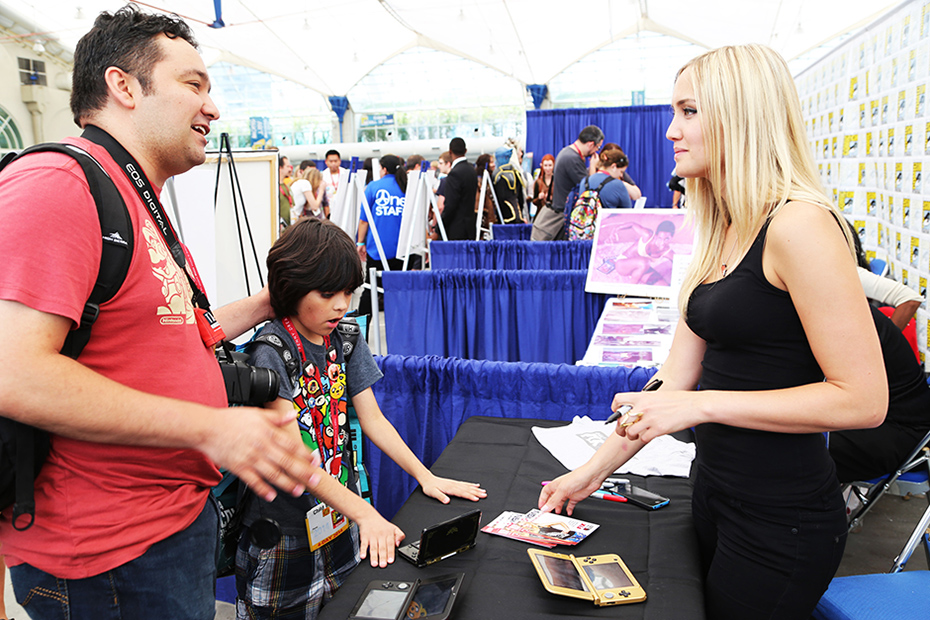 NK: I'm launching my new Twitch creative channel where I'll be painting and working on various things like Photoshop, music and oil painting. People can watch as I create, and it will coincide with my new business, Thenk. Besides that, more surprises to come! I'll be pursuing a lot of my own video content to appear on my Youtube channel and Facebook.

SH: How has it been to focus more of your time toward  Twitch and other types of media?

NK: Twitch and Facebook allow me to showcase behind-the-scenes like nothing else. I'm always working on something and—want it or not— that's content. When I create I can be at a project for hours, or days even, and being able to create something while simultaneously creating an even bigger something and engaging an audience is a beautiful thing. It's a project-freak's fantasy. 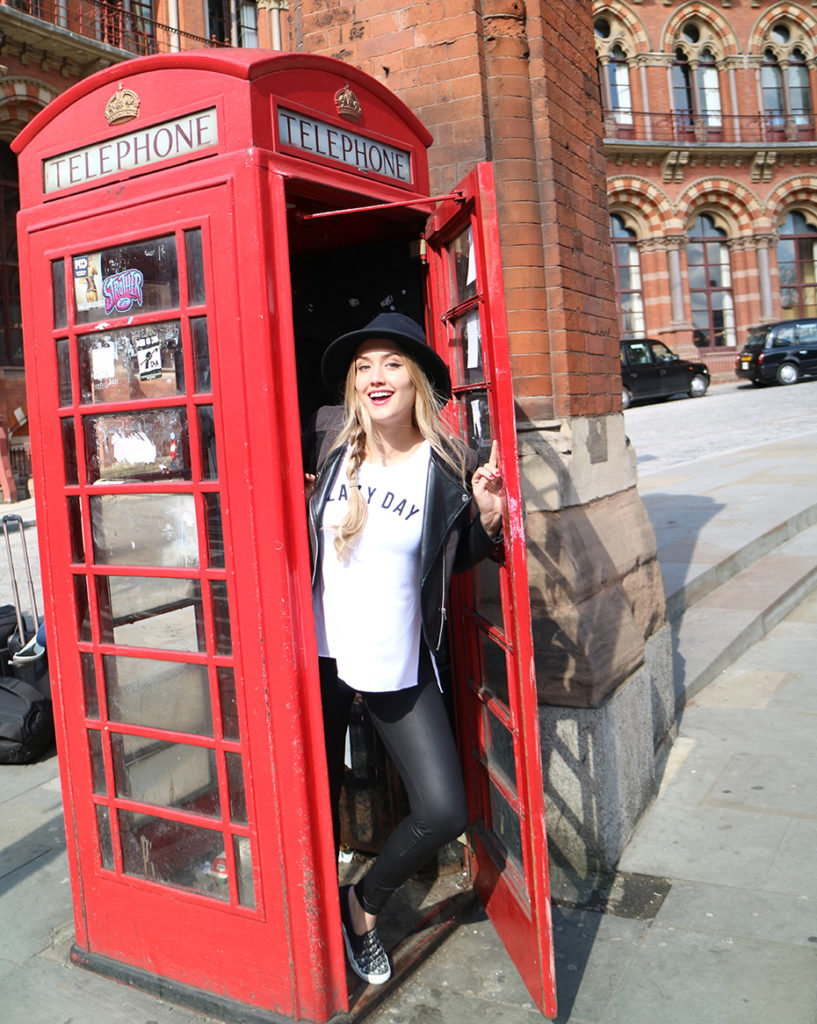 NK: Create and don't procrastinate. By taking it one day at a time and doing what you love, you'll eventually reach a point where you have enough experience and projects under your belt that companies will want to have you on their team.

My biggest mistake was not recognizing the value in my work contribution sooner. People often get caught up thinking it isn't good enough or substantial enough and prevent themselves from ever taking pride. Just remember: Every little bit counts and your contribution does matter.

Naomi does pretty much everything but make games herself. Click HERE to find out how games are made in our interview with The Sims producer Lyndsay Pearson.