7 True Crime Shows on Netflix That Aren't Too Terrifying

Unfortunately, we also don't want to miss multiple nights of sleep because we're too busy obsessing over a creepy offense from the past. 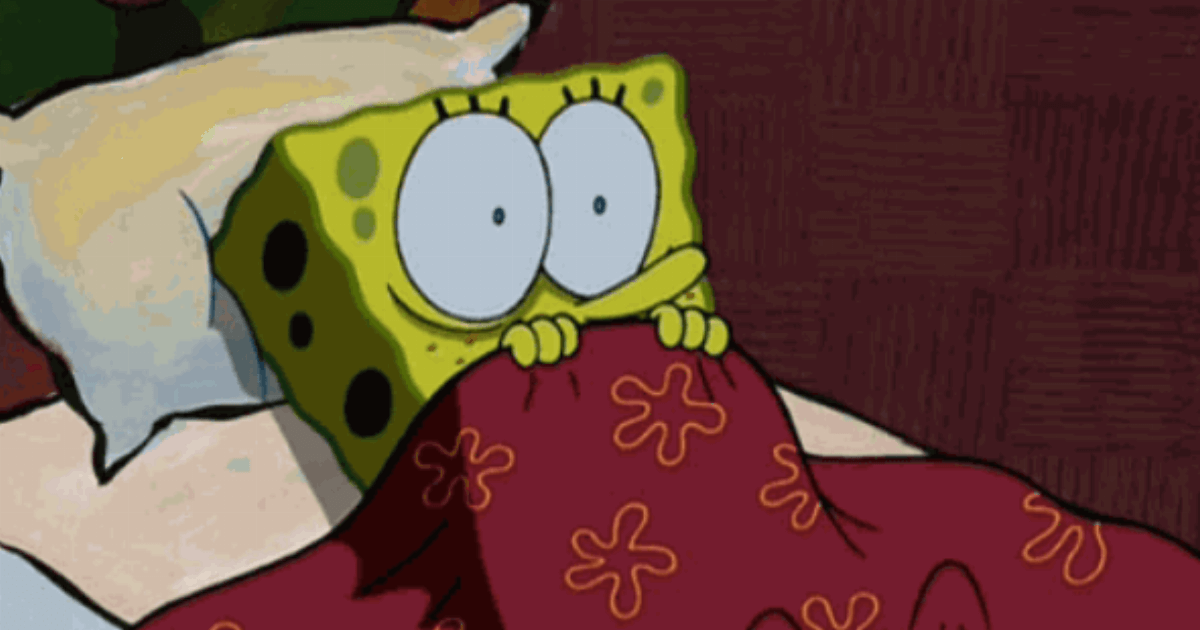 Thankfully, that's exactly what Netflix is for. With a ridiculous amount of content available, you can definitely find something that will scratch your true crime itch without sparking weeks of nightmares.

Keep scrolling for seven true crime shows on Netflix that aren't too terrifying.

Making a Murderer was Netflix's first really popular foray into true crime. First premiering in 2015 with a follow-up season released last year, this show follows Steven Avery through the process of his conviction for a crime that he swears he didn't commit. It focuses less on the actual crime and more on the legal processes, but it's still completely fascinating, nonetheless. It's a show that has to be watched closely, but it likely won't result in any sleep-ruining nightmares. 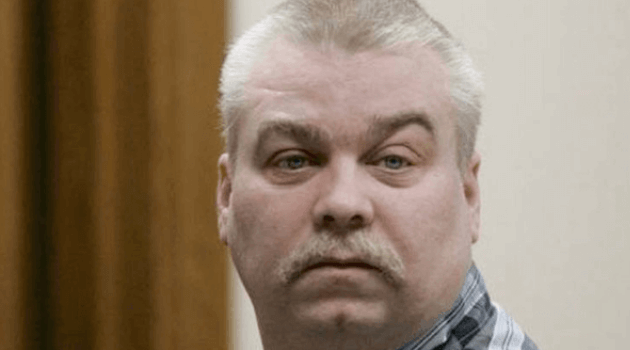 (Making a Murderer via Netflix)

First released in 2004, The Staircase is one of the original true crime documentaries. In 2001, author Michael Peterson called police to report that his wife had fallen down the stairs. In the time that it took emergency services to respond to the call, Kathleen Peterson passed away. When coroners determined that the wounds on her head weren't consistent with a fall down the stairs, Michael was the prime suspect. The Netflix version contains the entire original documentary, as well as follow-up episodes that explain new developments in the case. It's a case full of twists and turns, but nothing that will have you imagining all the things that go bump in the night. 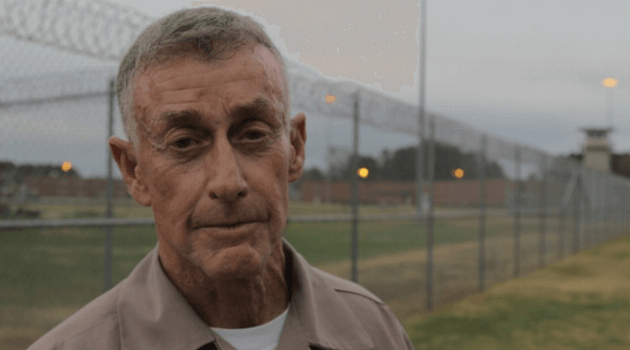 (The Staircase via Netflix)

Wild Wild Country isn't your typical true crime documentary. It follows a cult that sprung up in the late '80s in a small Oregon town. It starts as a fairly innocent story that quickly becomes more and more menacing as the cult seises political power from the residents of the town. It's true to its name—it really is a wild story, but one that will have you totally entranced the whole way through. 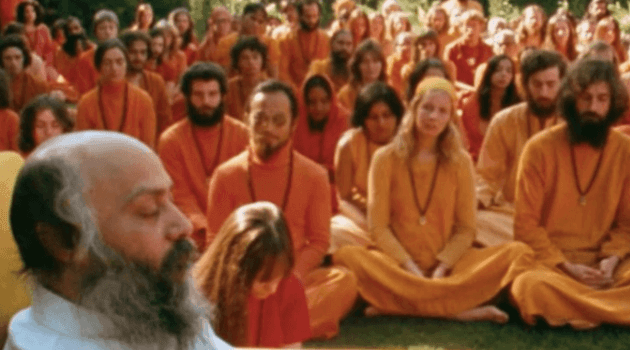 If you want something a little slower in a true crime documentary, you have to watch The Confession Tapes. Instead of following one character or crime over the course of multiple episodes, this show captures a new story each episode, primarily focusing on the ways that interrogation strategies can coerce people into saying things they probably wouldn't say otherwise. The episodes crawl along, but if you can find the commitment to pay attention, they're absolutely fascinating. 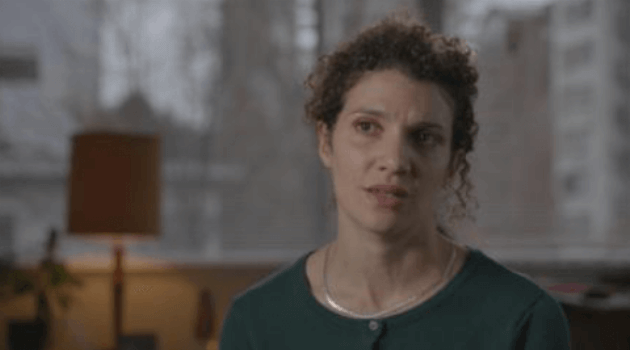 (The Confession Tapes via Netflix)

Inside the Mind of a Serial Killer

Like The Confession Tapes, Inside the Mind of a Serial Killer focuses on a new crime in each episode. However, it focuses on the actual killer, delving into their thought process and the conditions that led them to their fateful choice. It's a little bone-chilling, but nothing too unmanageable. 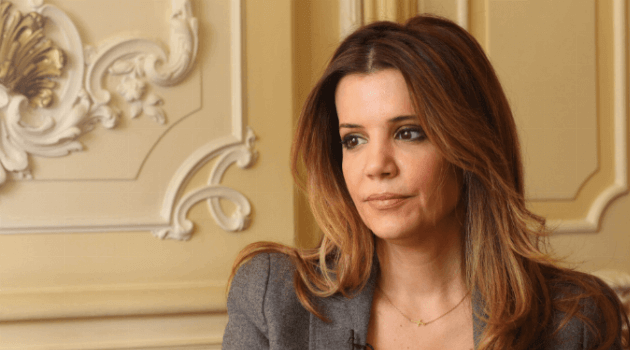 (Inside the Mind of a Serial Killer via Netflix)

If you want to invest your time in true crime without all the gory murder scenes, Dirty Money is the show for you. This show focuses on crimes in the corporate world, with each new episode examining a new scandal. It's enlightening to say the least, and it also won't have you checking under your bed before you go to sleep each night. 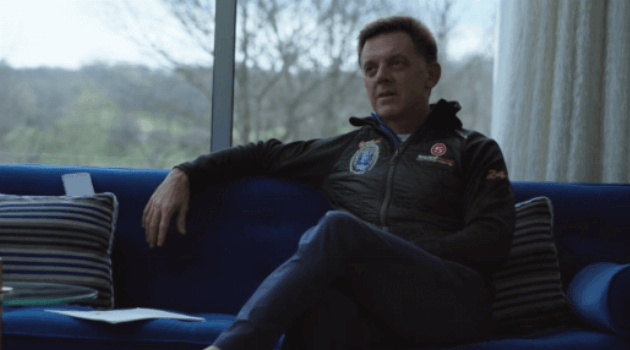 The title of this true crime series is pretty self-explanatory. If you're heading to the doctor's office any time soon, we'd probably recommend you stay away. Otherwise, dive into these chilling tales about nurses who have less-than-good intentions for their patients. It might freak you out for future situations, but you should be fine for all your day-to-day worries. 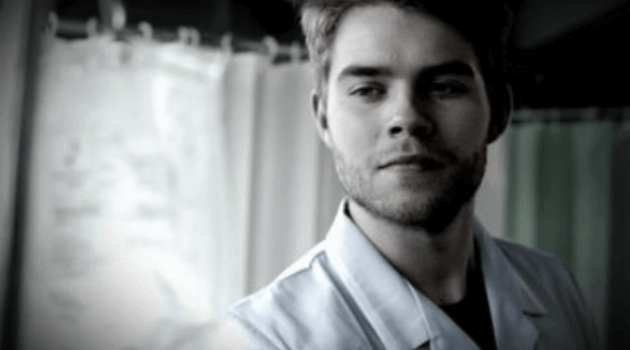 (Nurses Who Kill via Netflix)

Looking for more Netflix suggestions? Click HERE to learn why we're so obsessed with Instant Hotel.