It's been a big day for aspiring Pokémon trainers around the world. 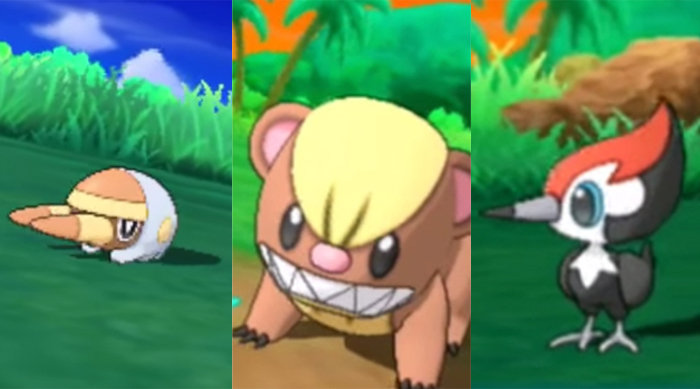 We can't wait to catch 'em all! 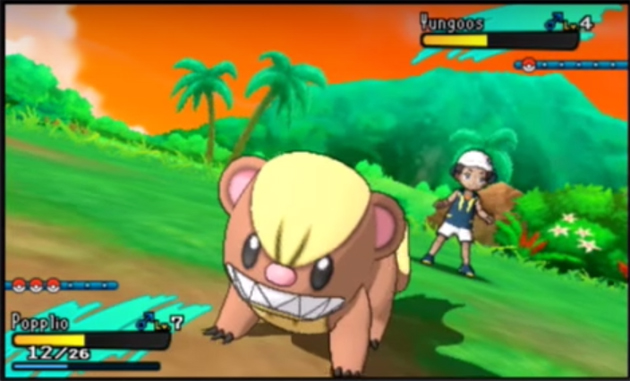 Yungoos is a sharp-toothed, normal-type Pokémon whose design appears to be inspired by a mongoose.

We're guessing this cute rodent will appear very frequently toward the beginning of the game, like Rattata, Sentret, Zigzagoon, Bidoof, and Patrat have in the past. With those big teeth, we bet his evolved form will pack a punch! 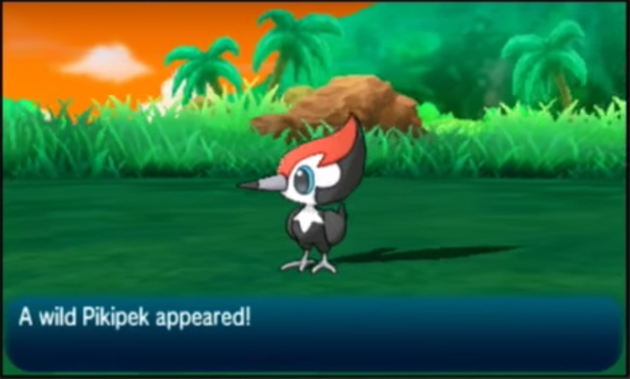 The tropical Alola region featured in Pokémon Sun and Moon is inspired by Hawaii, and the normal and flying-type bird Pikipek looks completely at home there.

Look at that little tuft of feathers on its head! Pikipek just might give previous bird Pokémon like Pidgey, Starly, and Fletchling a run for their money. 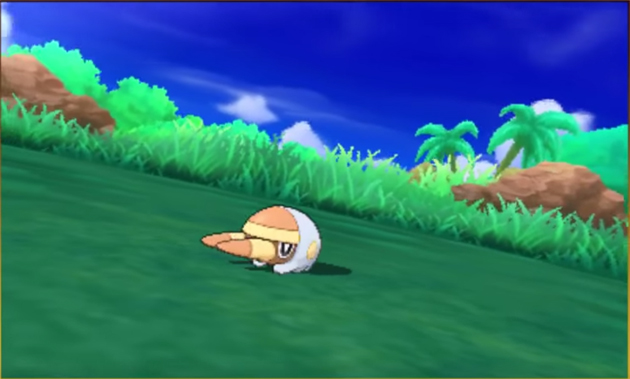 Grubbin is a new bug-type Pokémon. He may not look that impressive now, but based on those pincers, we think his later forms have huge potential.

But these new additions aren't the only reasons we're looking forward to the new games! There are also the three adorable starters: Rowlet, Litten, and Popplio. Following in true Pokémon tradition, they are grass, fire and water-type, respectively. 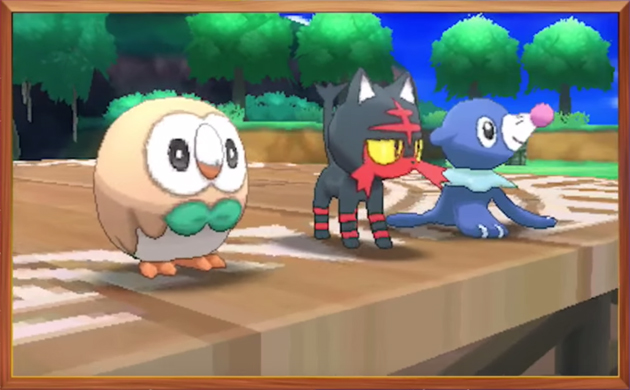 And then of course there are the amazing new legendaries, the powerful sun Pokémon, Solgaleo, and the mysterious moon Pokémon, Lunala. 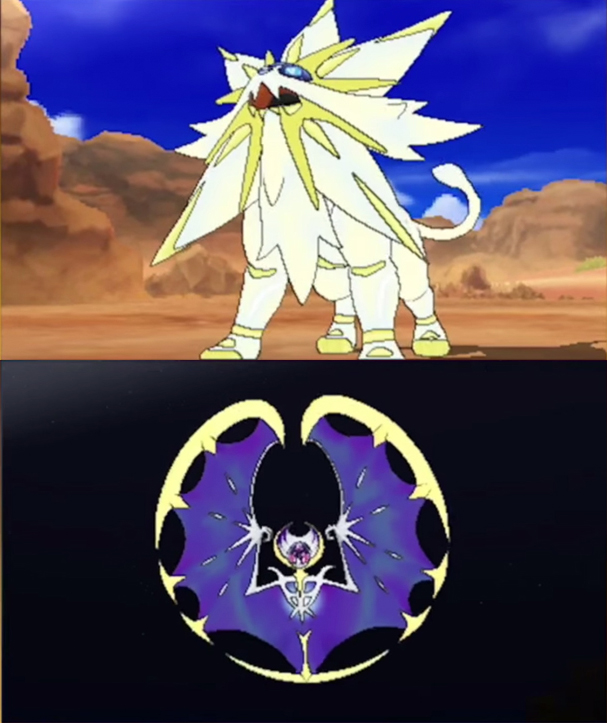 Pokémon Sun and Pokémon Moon will both be available on the Nintendo 3DS on Nov. 18, 2016. Watch the full Nintendo Treehouse segment on these new games below!

If you're crazy about gaming, you have to see our list of video game heroines who should star in their own movies HERE.