Here at Sweety High, we know how to spot an "it" shoe from a mile away!

We strutted our stuff in Adidas' Stan Smiths last year and we've been aching for signs that a new "it" shoe was coming our way. 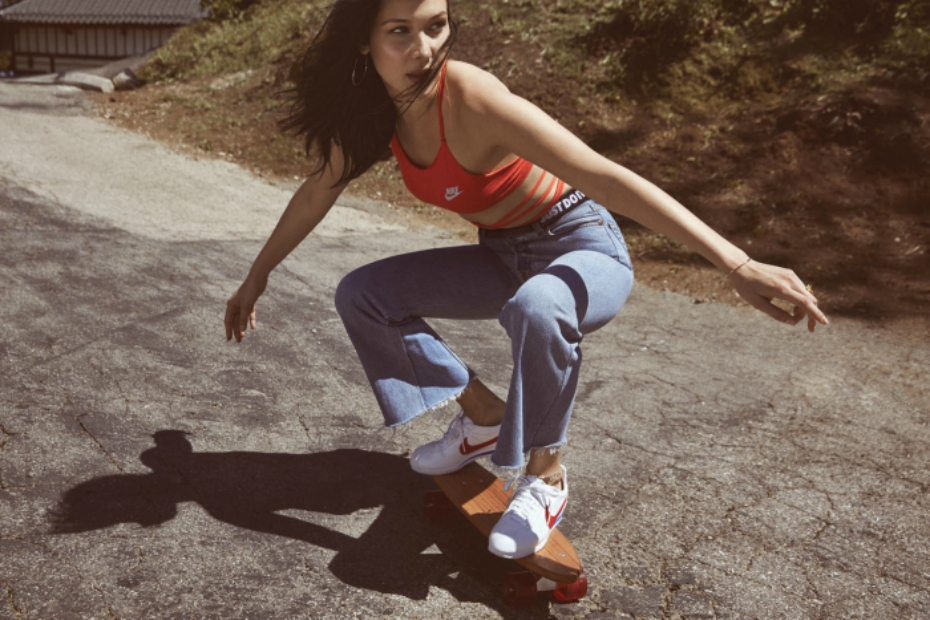 Our prayers were answered when we started noticing the Nike Cortez on a couple of our style crushes. Fashion bloggers took to Instagram to post perfect outfits with a pair of Cortez as their finishing touch. We researched this style and realized that like every good classic, the Cortez has a great story behind it. 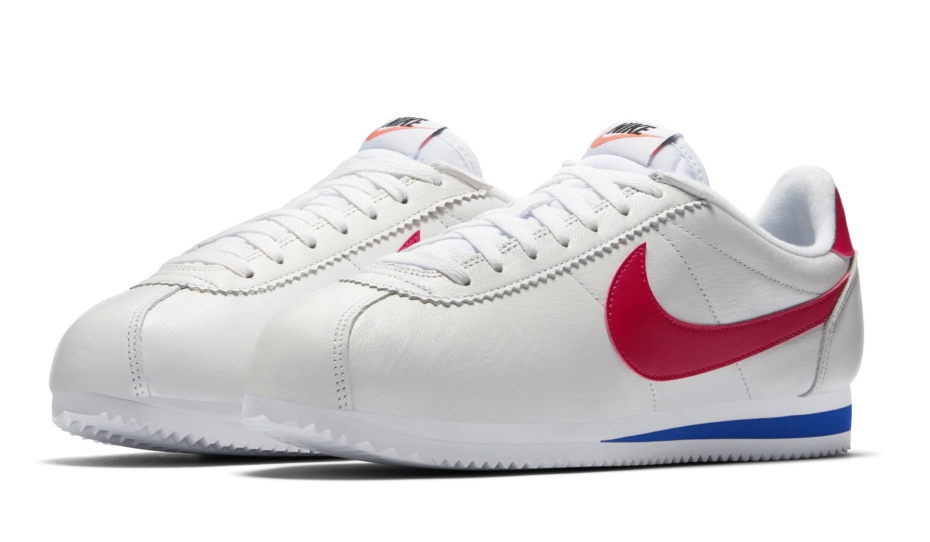 The style officially came on the scene in 1972 and became an immediate pop culture icon for men. The shoe's popularity started with performance athletes and later on became a staple of west coast hip-hop style. Two years later, the Senorita Cortez (talk about a cool shoe name!) was made available to women. The '70s was a solid decade for the shoe and it became the brand's best-selling style. It married performance with style, and that winning equation cemented it as a classic. 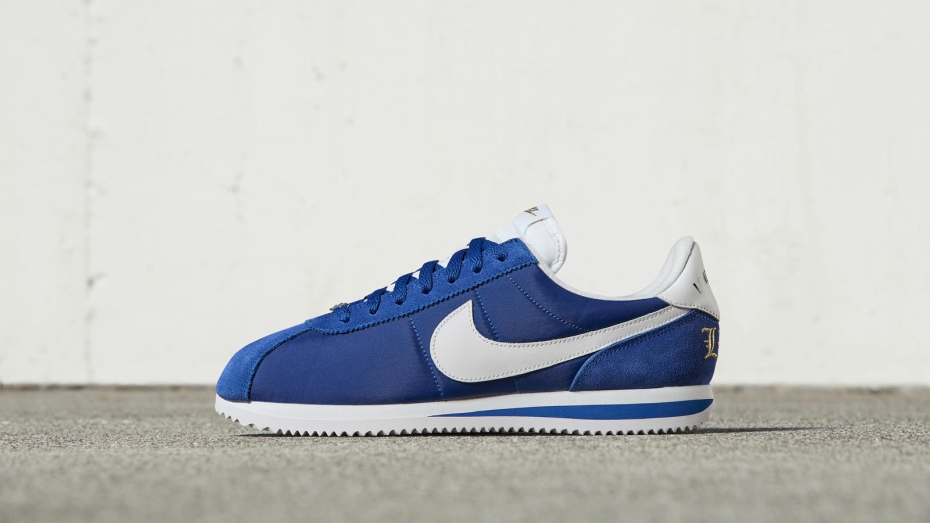 Fast forward to 2017 and cool girl Bella Hadid is leading the shoe's revival. Her California cool vibes ooze through the way she styles the shoe. Chic but comfortable, the shoes are available in a plethora of color combinations. Don't get us wrong, we loved our Stan Smiths, but arriving at a party where everyone had our same colorway was devastating. What we love about the Cortez are the crazy options that are made available right off the bat.

Tomorrow 9AM Grove Los Angeles to celebrate the NIKE CORTEZ and our campaign ???????????????? @nikesportswear @nikelosangeles #Whatdreamsaremadeof ????

Taking style tips from our favorite bloggers, pair this summer's "it" shoe with a flowy sundress. You can also style it with cut-off denim shorts and a simple white tee. The possibilities are endless because the shoe provides a classic canvas. 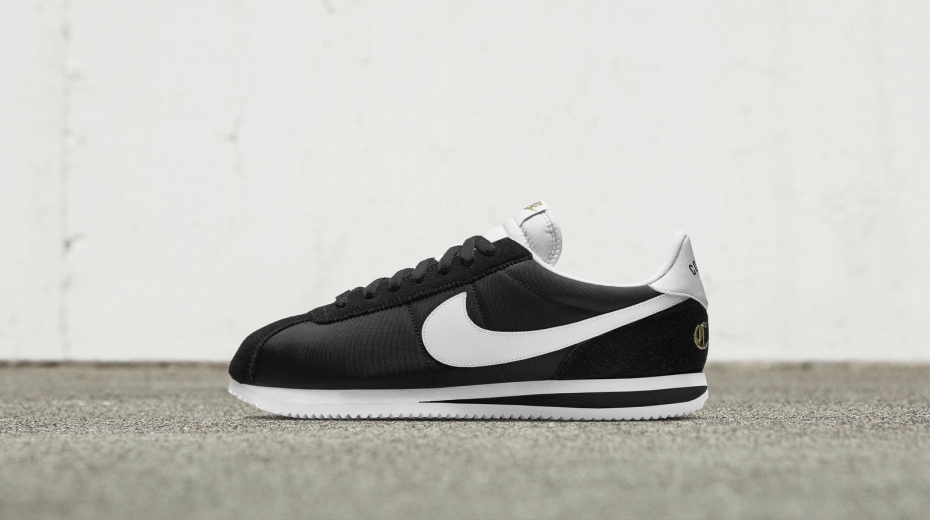 While you're busy styling your new kicks, check out THESE sweat-proof beauty tips to go with fave new accessory!