I was the girl in high school who always wanted a boyfriend but never had one.

At the time, I felt like I was the only single girl in my friend group, and that if I didn't find a significant other then, I'd be doomed to singledom forever. 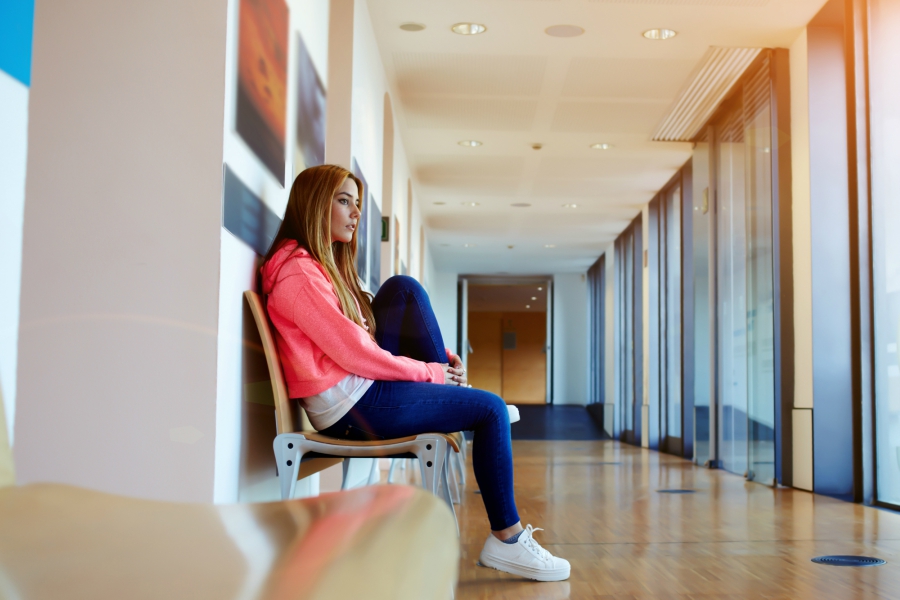 Turns out, not being tied down during those pivotal years of my life was one of the best things that ever happened to me.

If you're down and out about being the lone single girl, take a peek at just some of the reasons why flying solo worked in my favor (and can work for you, too).

It Let Me Focus on Me

There's a lot of hype around having a significant other. Although it may sound totally awesome to have someone to hang out with, talk to and tend to your needs 24/7, it's a lot of work. When you enter a relationship, you're no longer just focusing on you. You're thinking about this other individual. Making it through high school without a boyfriend ended up being beneficial to my overall wellbeing. It allowed me to spend quality time working on myself rather than worrying about another person. Because I took care of myself, I was able to accomplish so much more. I got good grades, I had time to play sports and I was free to do what I want when I wanted, with no one to chain me down or distract me. At this age, you should be your main priority! 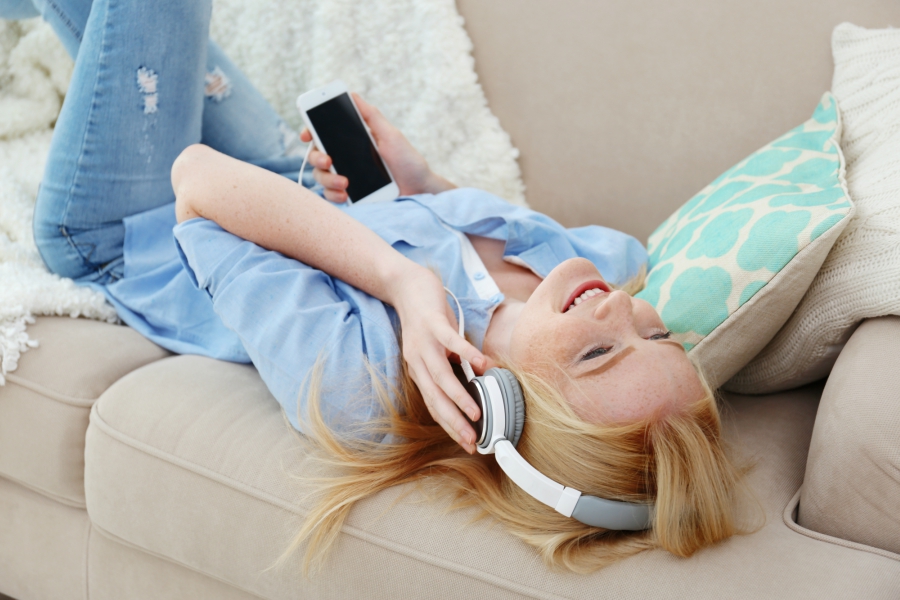 It Allowed Me to Develop Incredible Friendships

Because I wasn't bogged down with a boyfriend, I sought out new friends and social opportunities. I exposed myself to new people and really spent time investing in them. One thing that tends to happen when you start a new relationship is you begin to get so wrapped up in that special someone that you put even your most valuable friendships on the sideline temporarily. Not me. I was able to maintain friendships that still exist today—something I'm eternally thankful for. 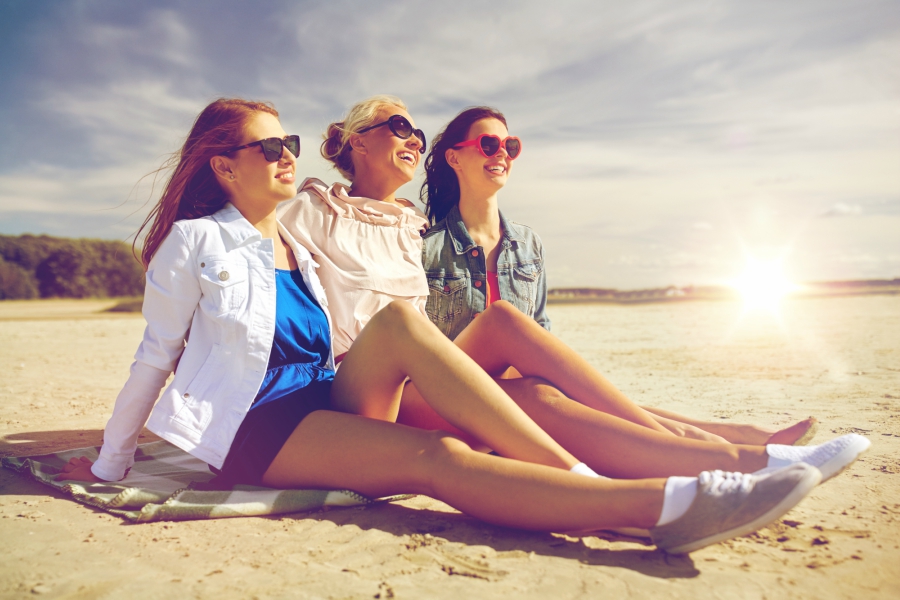 Let's be real, taking care of yourself is hard enough as it is. Relationships aren't always easy and take major work. When I was in high school I wasn't mature enough or at all capable of handling the stress that comes along with trying to maintain a healthy relationship. I had homework to complete, an after-school job to tend to and a never-ending list of extracurriculars I wanted to tackle. Adding a boyfriend into that equation would have been pure chaos. It's when people try and add a relationship into their already hectic life that things get tough. 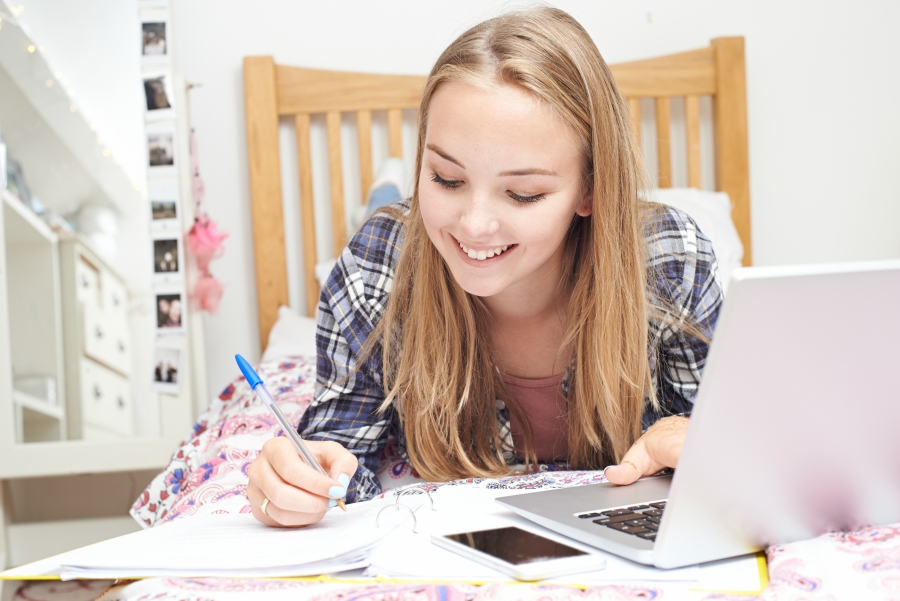 Although I never had what's classified as a "real" relationship by most, I did have the opportunity to date in high school. By going on dates with a variety of different individuals, it was easy to determine what kind of guy I truly wanted. I discovered I was going to need a guy who was a gentleman, understood my humor and would be willing and able to venture out into the world with me.

I would be lying if I didn't say I hoped to find this guy in high school. Although I did look, I didn't find him, which is totally okay. Even though I was open to the idea of having a boyfriend and was even presented the opportunity to have one a few times, I realized I must wait if it wasn't right. By exploring the dating pool but not committing to guys I knew weren't right, I truly discovered what I was looking for and saved myself from heartbreak. 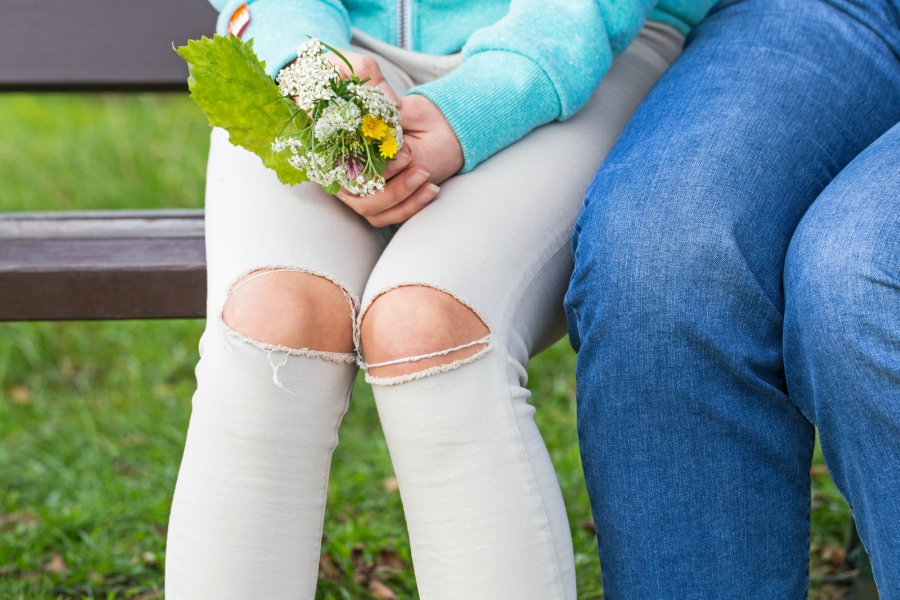 It Helped Me Appreciate My First Relationship More Than Anything

Because I never had a boyfriend in high school, my first relationship post-school was everything I wanted and that much more exciting. By not settling, I landed a guy that I knew was right for me. Rushing into a relationship just for the sake of being in a relationship is never worth it. Even if you're the lone friend in your girl group who is single, embrace it. When you finally do find that person you want to be your significant other, you'll understand why they were worth the wait. ???? 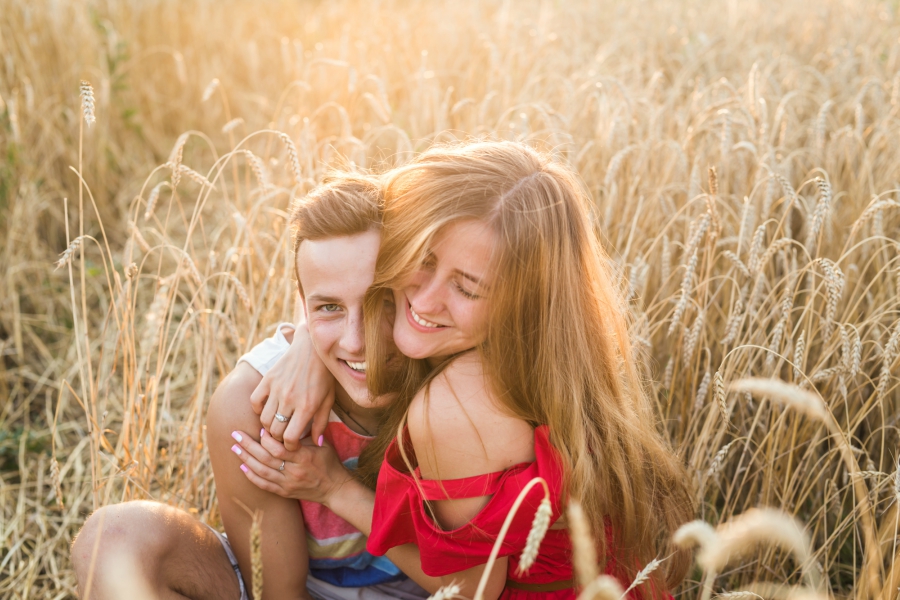 It's safe to say I've learned about a lot about myself from my experiences with different crushes. Don't believe me? Read about the time I told my best guy friend I liked him HERE.