Country singer Noah Schnacky is one of our favorite young artists in the genre, with a sound that blends catchy pop beats with a country twang to create something that anyone can fall in love with.

And despite everything going on in the world right now, it's been a super productive summer for Noah. On July 24, he dropped his self-titled EP featuring seven soulful tracks, and today, he's premiering the music video for "Feels Like Love" here on Sweety High.

Keep reading to find out what Noah had to say about how his EP, and this exciting new video, came to be—and check out the video right here!

SH: Tell us shooting the video for "Feels Like Love."

Noah Schnacky: Shooting the video was a blast. I invited a bunch of friends over and we were out on the lake. Nothing says summer to me like being out on the water with good food, good times and good friends. 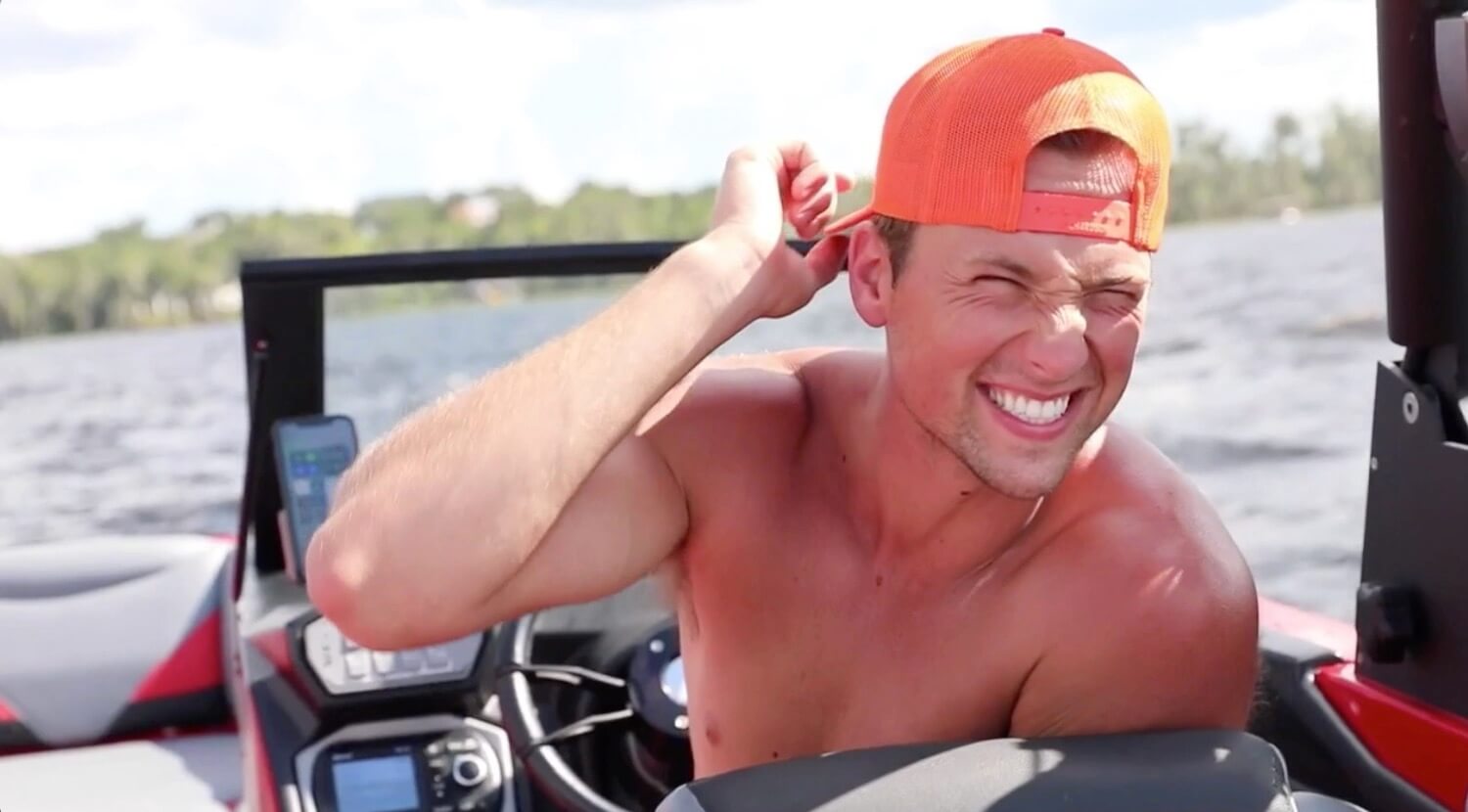 SH: What was the songwriting process behind your self-titled EP?

SH: Would you say there's a theme or through-line for the songs on the EP?

NS: Yes, I put the songs together in a way where the story would be true to my life now. From hopeful beginnings in the first song to wishful thoughts about what the future holds in the last song, they were thoughtfully placed with the arch of the story of me in mind. 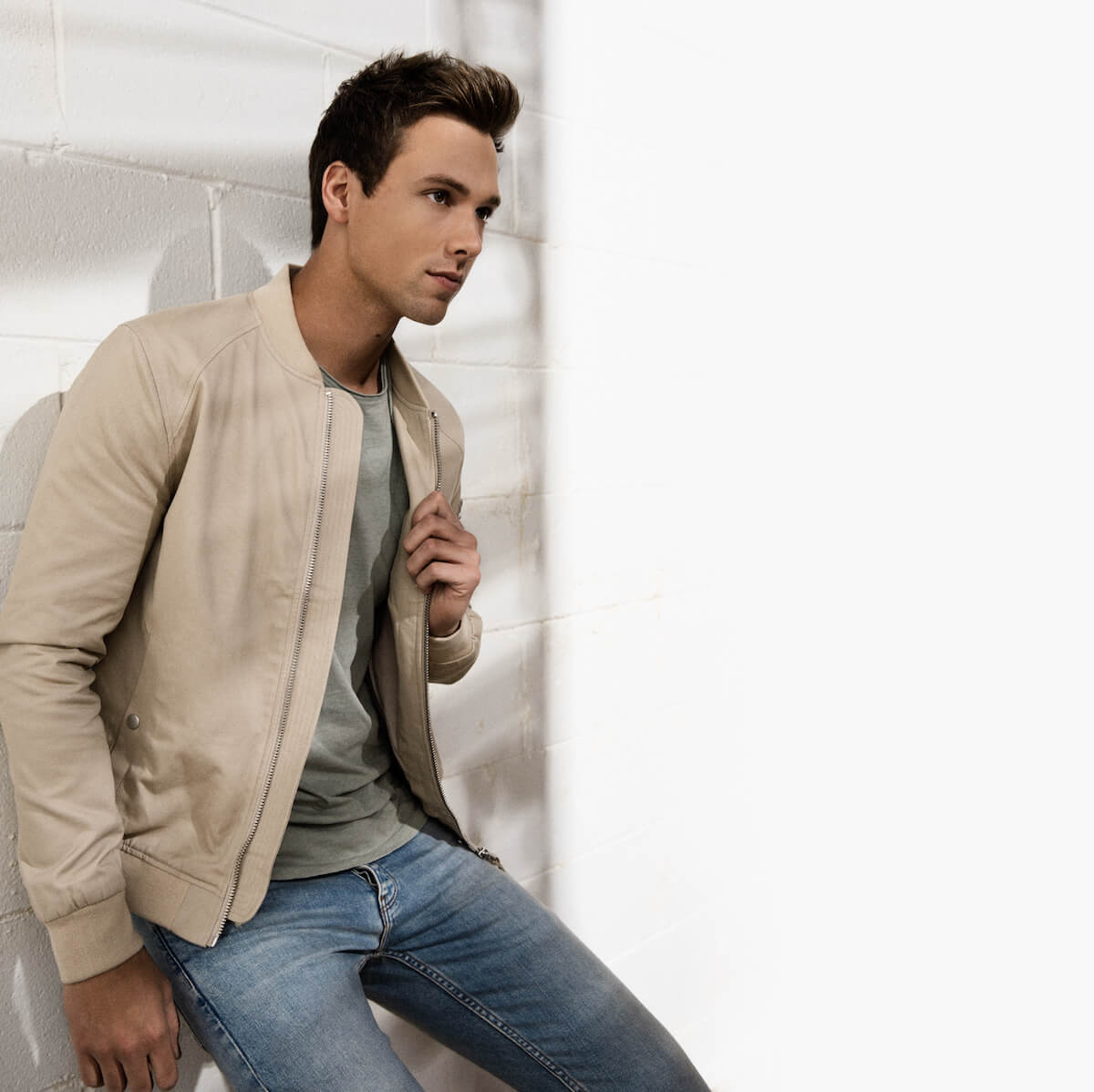 SH: Is there one song on the EP that's your favorite?

NS: I wish I could give you a straightforward answer on this but it's not that simple. I love "Maybe We Will" because it's one of the most simple yet powerful songs I've ever written. I love "Comeback" because it shows a part of my vulnerability. "Where'd You Go" was written for a girl who isn't even in my life yet. Each one of the songs on the EP shows a different side of who I am as an artist and a person.

SH: What would you say makes these tracks different from what you've done in the past?

NS: I had the opportunity to work with some of the people I dreamed of working with, like Scott Borchetta and his powerhouse team, to bring the EP to its best, and I'm grateful for their belief. I would say I'm more authentic and closer to the artist that I want to be than ever before. 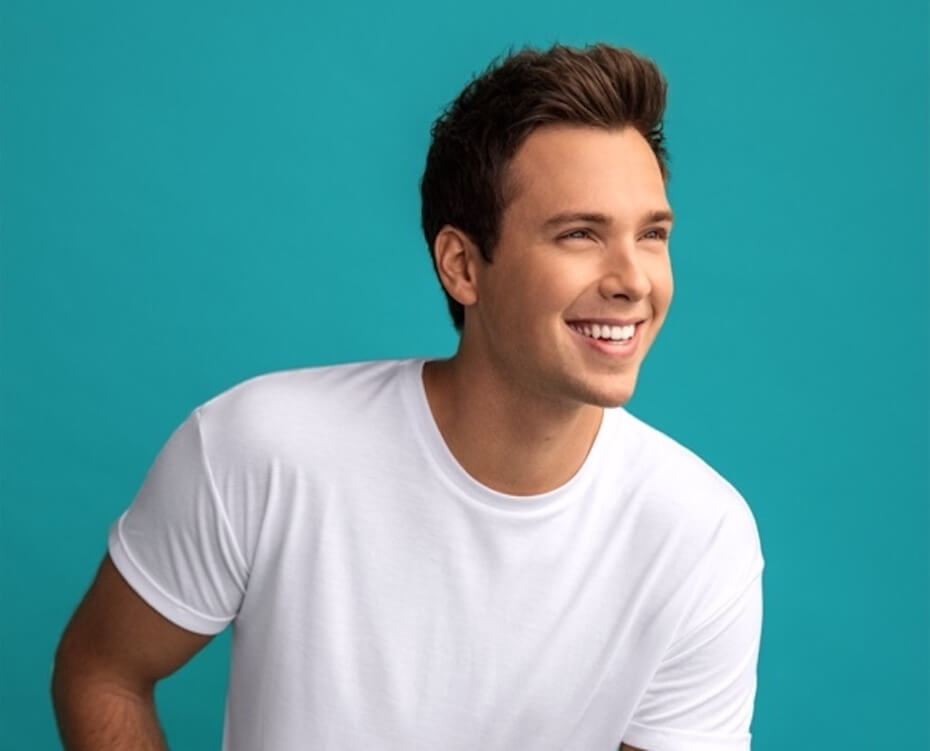 SH: Has it been a challenge to continue making music during these unsure times?

NS: There have been new challenges for sure, but it has actually opened new opportunities up for me as well! Being trapped for a while has made me more creative and more productive. I'm grateful for the silver-lining through all this craziness.

SH: Have there been any artists in particular that have gotten you through tough moments recently?

SH: It's been a handful for me. Morgan Wallen has been a household name for me recently. Thomas Rhett, Florida Georgia Line. I've been living for Fridays to hear the new music come out every week.

SH: Were any artists big influences on this EP?

SH: There are influences all throughout it. I hear the fingerprint of artists that I grew up listening to on the radio like Kenny Chesney and Garth Brooks. And also the artists that I fell in love with myself when I was a teen, like Thomas Rhett and Brett Young.

NS: Maybe it's cliché to say this, but I think that would set me the most part is me. There are so many incredibly talented people in this world that the only thing that I can do the best is be authentic to myself and let people decide if they like that. It still blows my mind every day to see the people that believe in me.

Obsessed with Noah Schnacky? Click HERE to find out all about what makes Noah tick.