If you need to wear prescription glasses, you already know the struggle: Do you buy a simple, if not too exciting frame that goes with everything you wear? Or do you purchase something a little more daring and fun, but that has potential to clash with your clothes?

PAIR Eyewear has the solution. The company, which received deals on Shark Tank from  Lori Greiner and guest Shark Katrina Lake in March, creates frames that are compatible with magnetic "tops," allowing you to change up your eyewear look without shelling out major cash for a whole new pair of glasses.

Now, Harry Potter fans can get in on the action. PAIR recently launched a collection with the iconic franchise, and naturally, that means you can now buy tops that correspond with your preferred Hogwarts house. 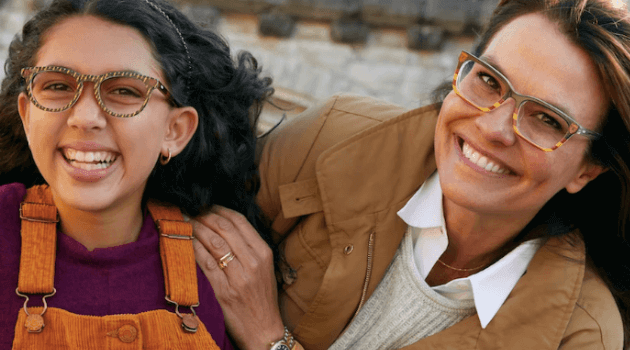 Each top costs $30 on its own, but they're also available in bundles of two for $55. You can't mix and match, however: to score the deal, you need to buy the tops from the same house, which come in both plaid and striped options. For those who still can't decide which house they're best suited for—or just aren't crazy about their house's colors!—the "Hogwarts Bundle" is also available, featuring both lightning bolt and blue star-patterned tops.

As a card-carrying Hufflepuff (laugh all you want, but we had Cedric Diggory and Nymphadora Tonks) PAIR was kind enough to send me a Hufflepuff top to rep my house, and a Ravenclaw-styled one, just in case I felt like switching things up. 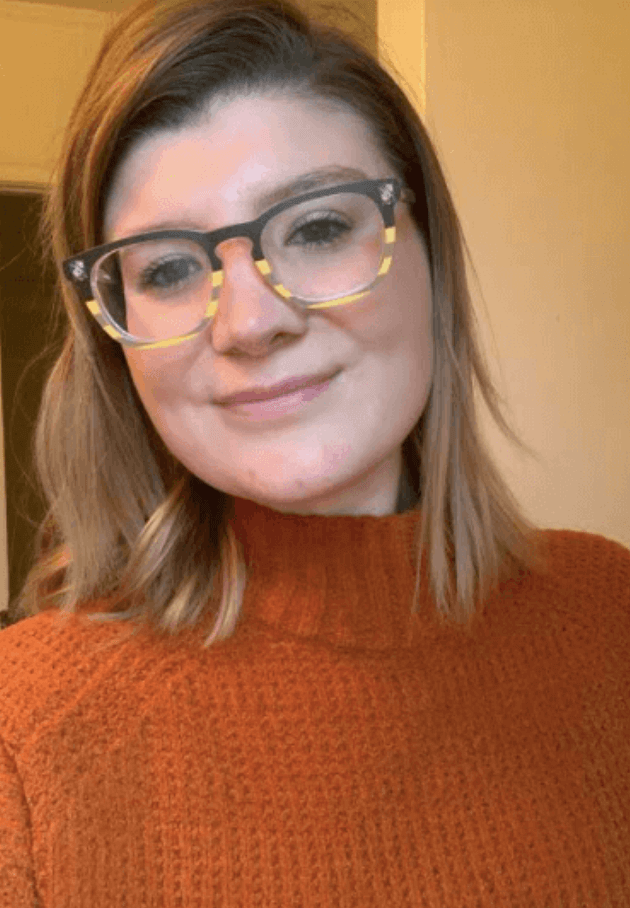 While a Harry Potter fan would likely be able to point to the design as repping Hufflepuff, I thought the top was just subtle enough to work without feeling too costume-y. Of course, if you were going as a Hogwarts student, well, PAIR's eyeglasses are a pretty solid accessory.

As much as I hate to admit it, however, I think I may have even preferred the Ravenclaw option I was sent. 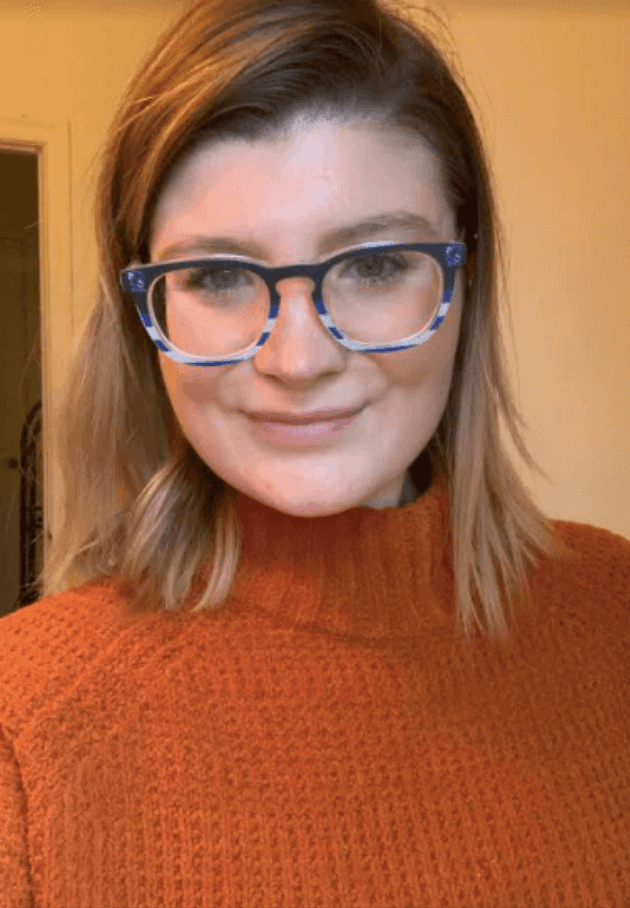 Should I change my entire value system just so I can rock these Ravenclaw tops? Hey, maybe!

All in all, I was really impressed by how the tops looked natural on the eyeglasses—I was worried they might look too thick on top of the clear base frame. (PAIR offered me options of several other colors as well, but I've been a fan of clear frames for a while now, so chose those.) Instead, they looked totally flat against the glasses, making me wonder if there were any other tops I could buy for other special occasions. It turns out, they have a ton of fun options, including a holiday sparkle collection I've been, err, eyeing.

Check the Harry Potter collection out over on PAIR Eyewear's website.

Want to read more about eyewear? Click HERE to read the best Instagram captions for showing off your new glasses.