Everyone lies from time to time, but did you know there are methods for sniffing out non-truths? Author and entrepreneur Pamela Meyer is an expert on doing just that. 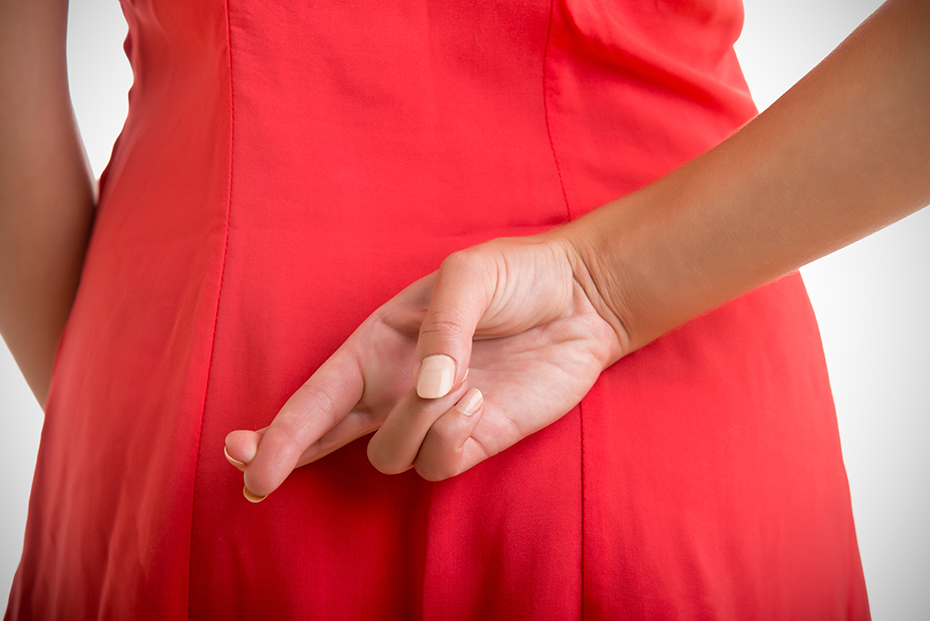 Pamela is author of Liespotting: Proven Techniques to Detect Deception, as well as the woman behind the riveting TED Talk on how to spot lies, and she spoke with us to help us discover how we can all become better deception detectors. Keep reading to find out how you can find the fibs.

Pamela Meyer is insistent that, no matter what you see in the movies, there are no easy ways to spot deception.

"It's really important to understand that it's not a parlor trick," she says.

First, it's important to understand how a person normally acts, which is called the baseline.

"If they're normally a super still, calm person, and you notice them fidgeting, that could be an indicator that they're a little bit stressed out and they may be lying," she says. "But if they're normally fidgety, that is their baseline and it doesn't mean anything."

Shifts from this regular baseline might indicate a lie, whether it's a change in posture, vocal tone or even cadence of speech. To understand this baseline, it can be good to ask some easy questions to get a sense of how a person normally acts. The amount of mental effort you put into an activity is called the cognitive load, and the act of lying increases this effort.

"When you're spontaneously trying to think of what to say and act composed, your cognitive load rises, and that's when the deceptive cues usually leak out," Pamela says. 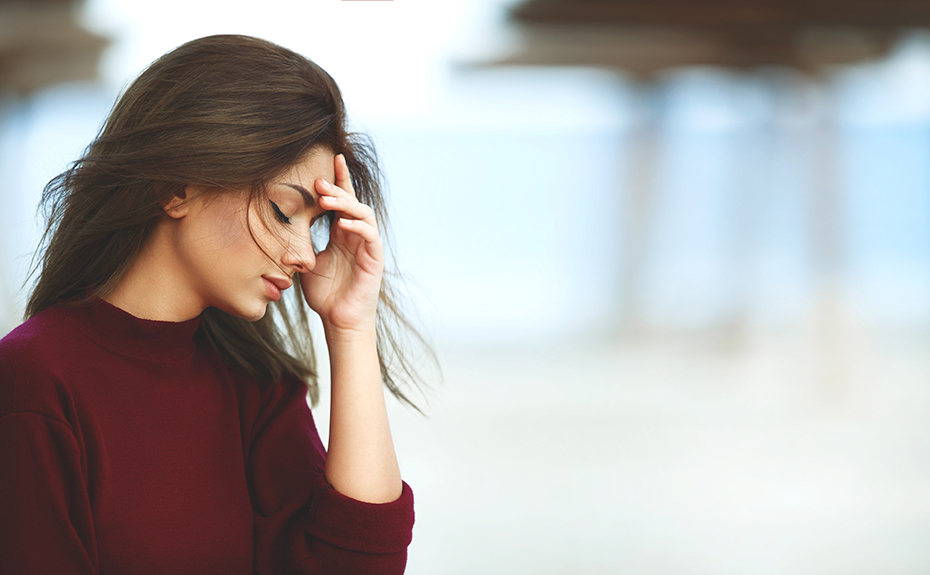 "When you ask somebody a hard question and they all of a sudden look down, slump into their chair, lower their voice or point their feet to the exit, appearing to almost unconsciously want to leave the room in some way, it can be a sign that they're being deceptive," Pamela says.

A person's words can also give them away. Sometimes people will stall, or repeat a question to buy more time. They can also be evasive.

"Oftentimes these are an indicator that someone is being deceptive—but it's never proof," Pamela says. "Instead, recognize it as a red flag. There's no surefire way to tell if someone's lying, but you can get there by asking hard questions, observing really carefully and confirming it with facts."

Getting those cold, hard facts is going to be different in every situation. Sometimes you'll want to chat with other people involved to find out their sides of the story. Sometimes it's about doing research on the internet. But you never want to outright accuse someone of lying.

"If you have a hunch someone's lying, that doesn't mean they are," Pamela says. "The last thing you want to do is accuse them wrongly of that." 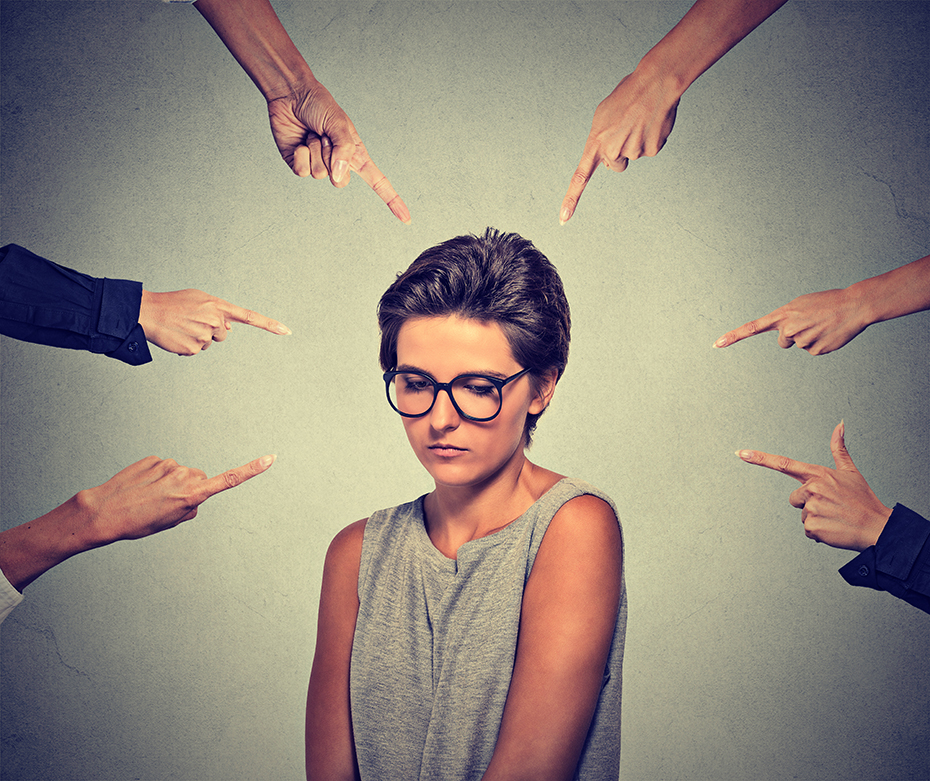 We all hear white lies all day long. Want to spot them? Pamela Meyer doesn't think it's worth the effort.

"White lies are really for the preservation of social dignity," she says. "Oftentimes we do it almost unconsciously just to have some sense of respect for the people around us."

It's the high stakes lies about important issues that we need to pay attention to, whether it's in regards to cheating on a test or going too fast on the freeway.

"With higher stakes lies, the cognitive load will be higher because the consequences are more significant," she says. "We tell lies for lots of different reasons, and the more people care about the outcome, the easier the clues are to see."

Sometimes the person telling the lie is really embarrassed about something or concerned about the consequences or trying to protect someone they care about.

"I always recommend that people pay attention to the first few seconds after someone asks a hard question," Pamela says. "It's that spontaneous reaction that really matters."

Getting to the Truth

Want to get to the bottom of the situation? According to Pamela Meyer, the most important step is to throw your biases out the window.

"Remember that you always want to pursue facts and not people," she says. "We may not really like somebody and want to think they're lying, but you can't let that get in the way."

Staying curious, listening carefully and keeping to the facts will get you to the truth much faster, and that's what you really want.

"Once you've observed carefully, you want to have a hard conversation with the person you think has lied, and you want to do your homework beforehand," she says. "Don't wing it. Decide what you want to ask them, and in what order. And most importantly, don't put somebody on the defensive."

Arriving at the truth begins with giving the benefit of the doubt and avoiding accusations. Begin by empathizing with them.

"Let's say the person was speeding," Pamela says. "Go in and say, 'Look, everyone speeds. It happens, I understand it, and I'm really just trying to get to the truth here. I'm going to be fair and I'm not going to judge you.' If you can establish rapport and you're curious, you can then get to the hard question about what motivated them, because that's way more interesting than the mere fact they lied."

People don't usually lie without a good reason, and finding out why they did can give you better insight into their character.

"They may have had a good reason that they're simply embarrassed to tell you about," she says.

Want to learn even more about deception? Watch Pamela Meyer's full TED Talk on how to spot a liar below.

Want to become more persuasive? Click HERE for some tips from a persuasion expert.