Love Part Time UFO? These Tips and Tricks Will Help You Master the Game

When we first laid eyes on Part Time UFO, we thought it looked like an adorable load of fun, but we had no idea it would become one of our very favorite titles of the year.

Nintendo provided us with a review key for the game on the Nintendo Switch, and after sinking dozens and dozens of hours into the sweet puzzler—which involves a UFO using a crane arm to perform part-time jobs for earthlings in need—we feel we have a pretty good handle on the game. In fact, we've unlocked everything the game has to offer, and we still can't stop playing.

Curious about what we've learned along the way? Keep reading for our top tips and tricks to mastering Part Time UFO!

While you might wish you were a Part Time UFO expert from the get-go, it'll take you a second to master the feel of the game, and how objects behave within it. Give yourself time to learn the game's physics. For example, learn how to angle yourself to get the strongest grip possible on the objects you're carrying around, and always be aware that your claw, dangling objects and your UFO all have the potential to knock things over if you're not careful. Stack as much junk as you can to figure out what will make objects fall and what won't, and play with the geometry of more angular objects to create extra-stable platforms that won't tumble. Sometimes, the game will surprise you with what stands the test of gravity! It'll take work, but the more time you spend with the game, the more natural all of it will feel. 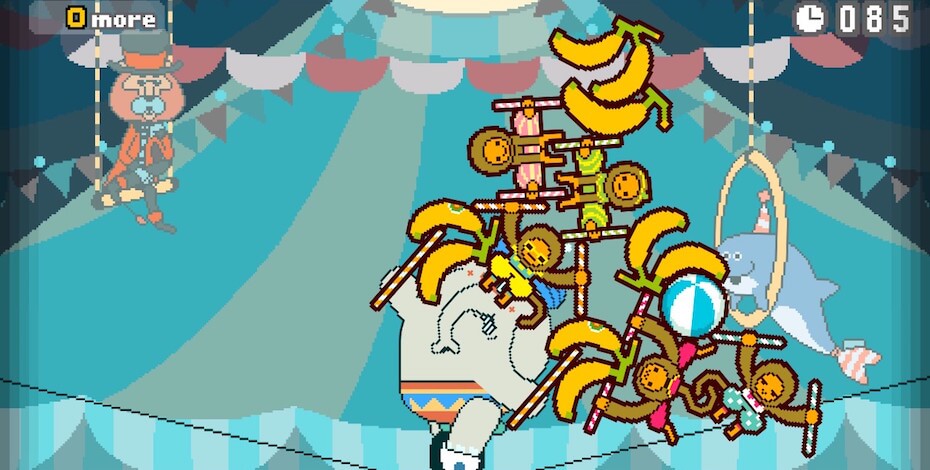 Buy (and Try) All the Costumes

There are more than 20 incredible costumes to buy and unlock in Part Time UFO, and while some of them offer only adorable cosmetic changes, others significantly change the way your UFO handles. Some costumes make you extra speedy, for example, or give you more claw control, or the ability to tote around heavier objects. Because every player will be different, we recommend buying a variety of costumes and trying them all on to see which ones you like the best. You might even want to swap between costumes to address different varieties of tasks—though we happen to be partial to the Robot Suit for everything. 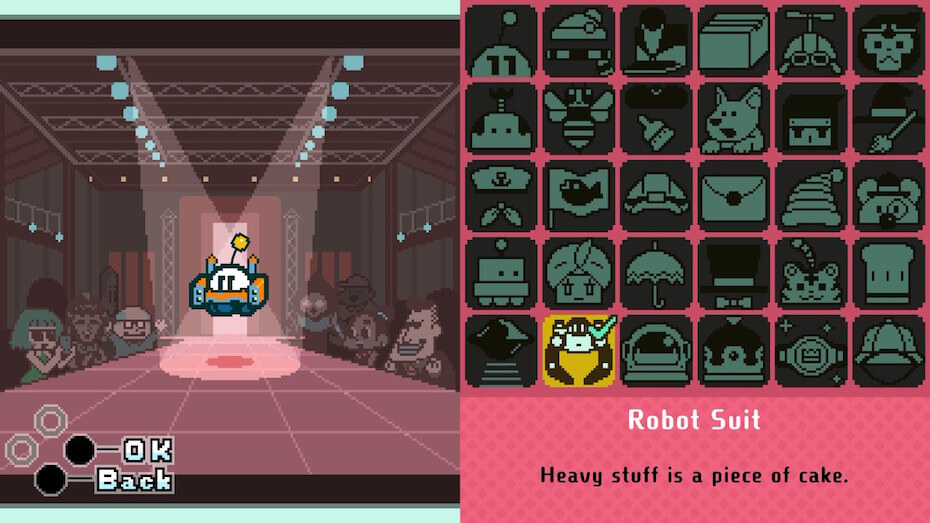 Sometimes, the items you can pick up and move around in a level won't be readily apparent. The way you can tell the difference is that there will be an extra-thick black line around anything (or anyone!) that you can carry. On some occasions, these will help you unlock bonus medals that'll net you extra coins. Other times, they'll simply make your overall task easier. Having trouble balancing a bunch of stuffed animals on a wagon? Maybe the table they were sitting on can provide an even support on top of said wagon. Play with objects in unexpected ways to get the result you want. 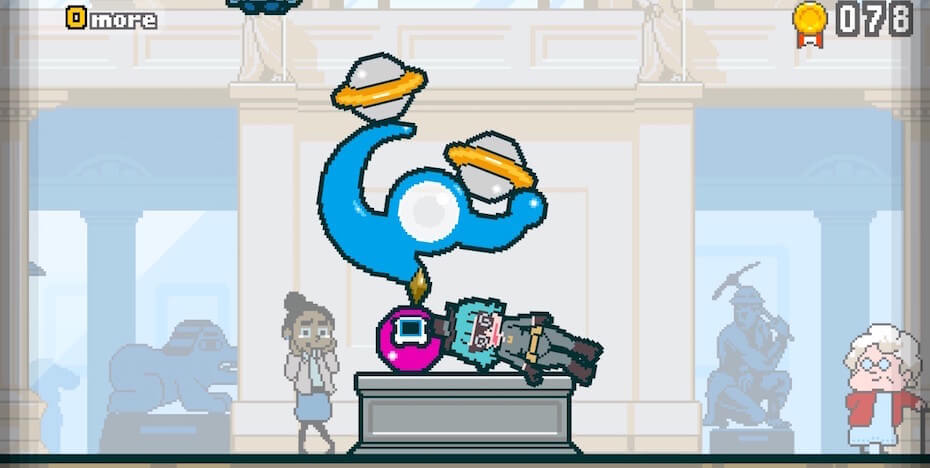 The UFO Can Push!

Often, you might find yourself in a predicament where extending your claw to slightly adjust an object might undo the entire spectacular tower you've built. Rather than risk it all by picking something up and unbalancing everything, try simply pushing it around with the weight of your UFO. While the faster-moving UFO skins tend to have less pushing power, the ones that can lift heavy objects can move items around with ease. Use this to your advantage. 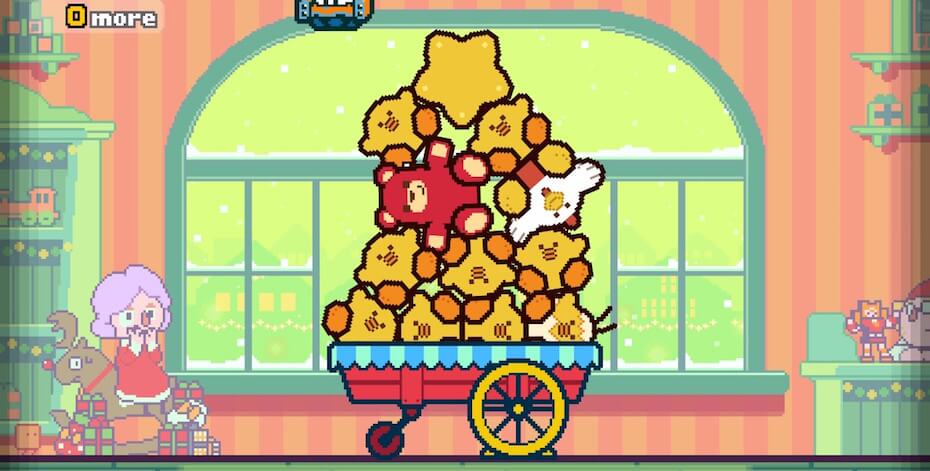 Pause the Game for Medal Hints

If you want to quickly earn coins and unlock all of the awesome costumes the game has to offer, you should try to earn as many medals as possible. The more aware you are of the parameters for each medal, the faster you can knock them off your to-do list, so pause the game on each new level to see what you might be able to achieve there. Some of them won't be obvious at first, and others will be clear but seem nearly impossible to achieve. Whichever boat you're in, knowing your goals will help you achieve them more easily. 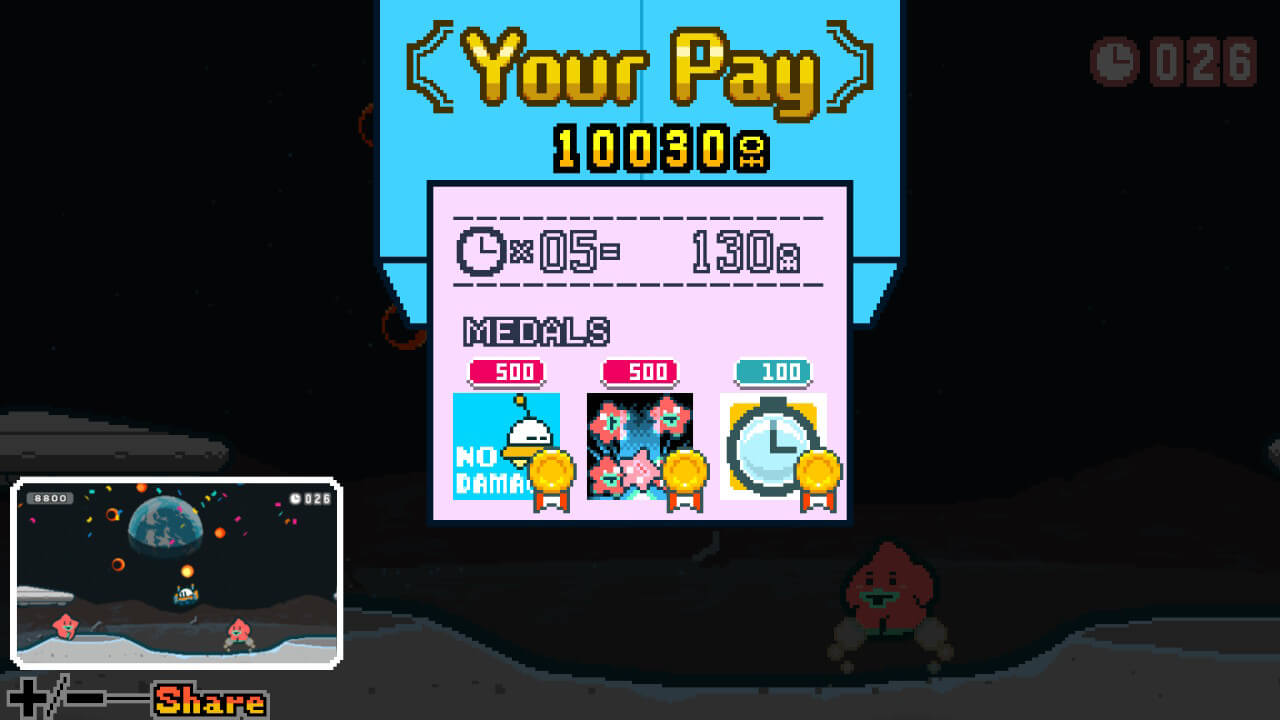 In Part Time UFO, your objectives usually include placing specified objects within a prescribed area in a certain amount of time. Setting down the required items will also put more time on the clock for you, so even if you're not entirely sure that's where you want to place that thing, sometimes it's worth it just to buy yourself some extra time if the clock is ticking. Those 20 seconds might make the difference between victory and having to start the entire mission over! 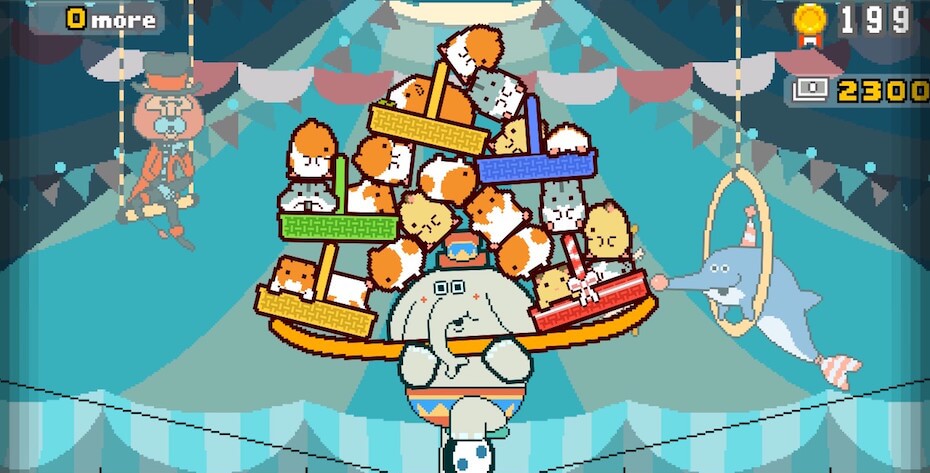 Magic Blocks Are Your Friend

One of Part Time UFO's most addictive features is the Tower of Infinity minigame, in which players attempt to stack random objects in a tower as high as they can, without it falling down. Every five blocks or so, a Magic Block will appear, and they can make or break your entire game. When you're placing these blocks, put them away from the bulk of your building to create additional stable platforms for you to build upon. Whatever you do, don't overlap the blocks with your tower (or your UFO) or it'll disappear—unless you're going for the task of making five of them disappear in a row. 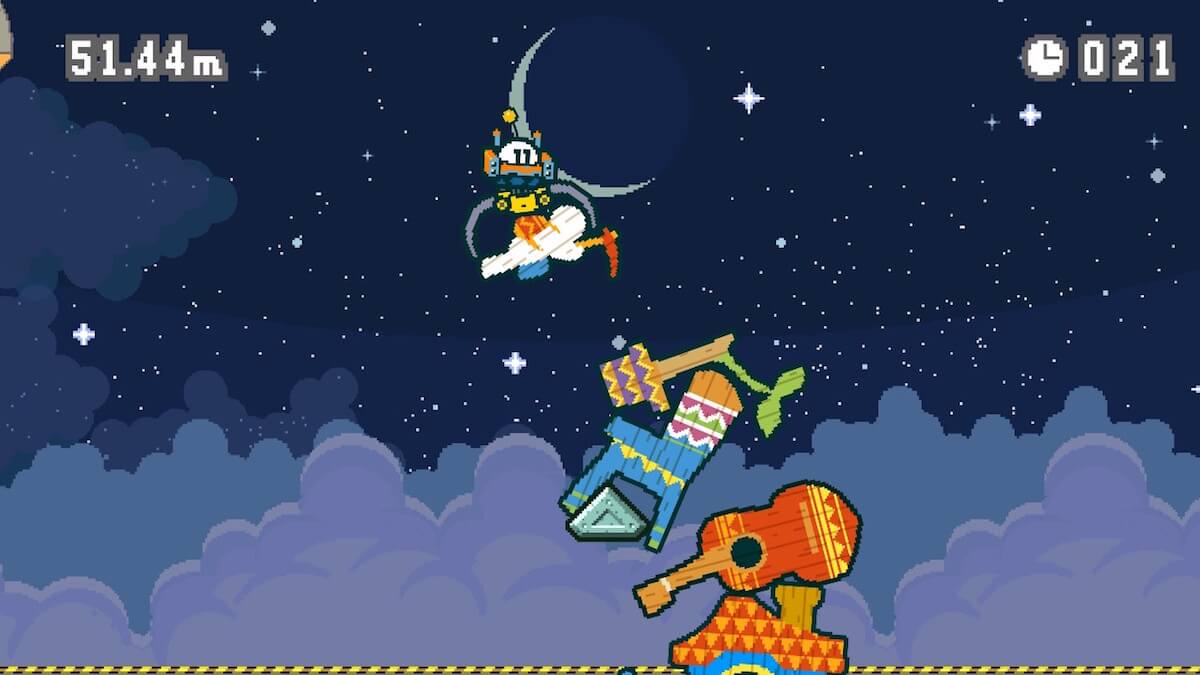 Not sure what else to play? Click HERE to check out a list of our favorite distracting games of 2020.