Singer-songwriter Payton Moormeier's sudden explosion in popularity has been no surprise to us. He's been making incredible music from the beginning, and with a platform like TikTok behind him, he was always bound for the big time.

It's also been an exciting time in Payton's career. He released his latest music video, "Habits," on Aug. 23, and it's already racked up more than a million YouTube views. He'll also be releasing a new single and video for "Hard to Breathe" on Sep. 18. We wanted to learn more about the song and how the video was shot, and we got the chance to ask him all about it.

Sweety High: What was the songwriting process behind "Habits"? What inspired the track?

Payton Moormeier: I started writing "Habits" in my room. I was going through a weird time, noticing a lot of bad habits I picked up from a past relationship. I wrote the line, "I can't seem to take advice without feeling attacked" and I knew exactly the type of song I was making, but basically to sum it all up, it was inspired by me struggling with bad habits and where I picked them up from. 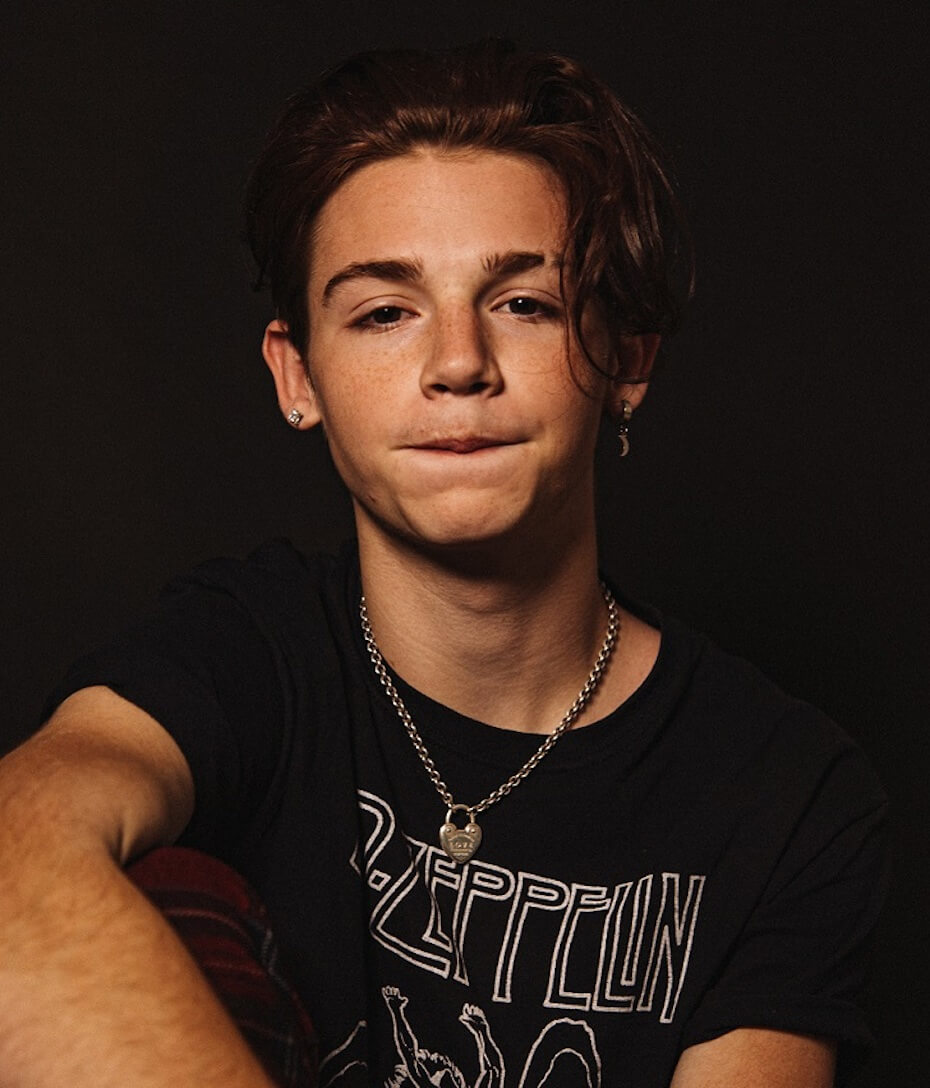 SH: Any notable stories about the filming process?

PM: It was my first music video, so a lot of great memories came from it. Most memorable for me was probably the rain scene. It was the most fun I had the whole shoot just sitting there dancing around in the rain.

SH: Who are your biggest musical influences? 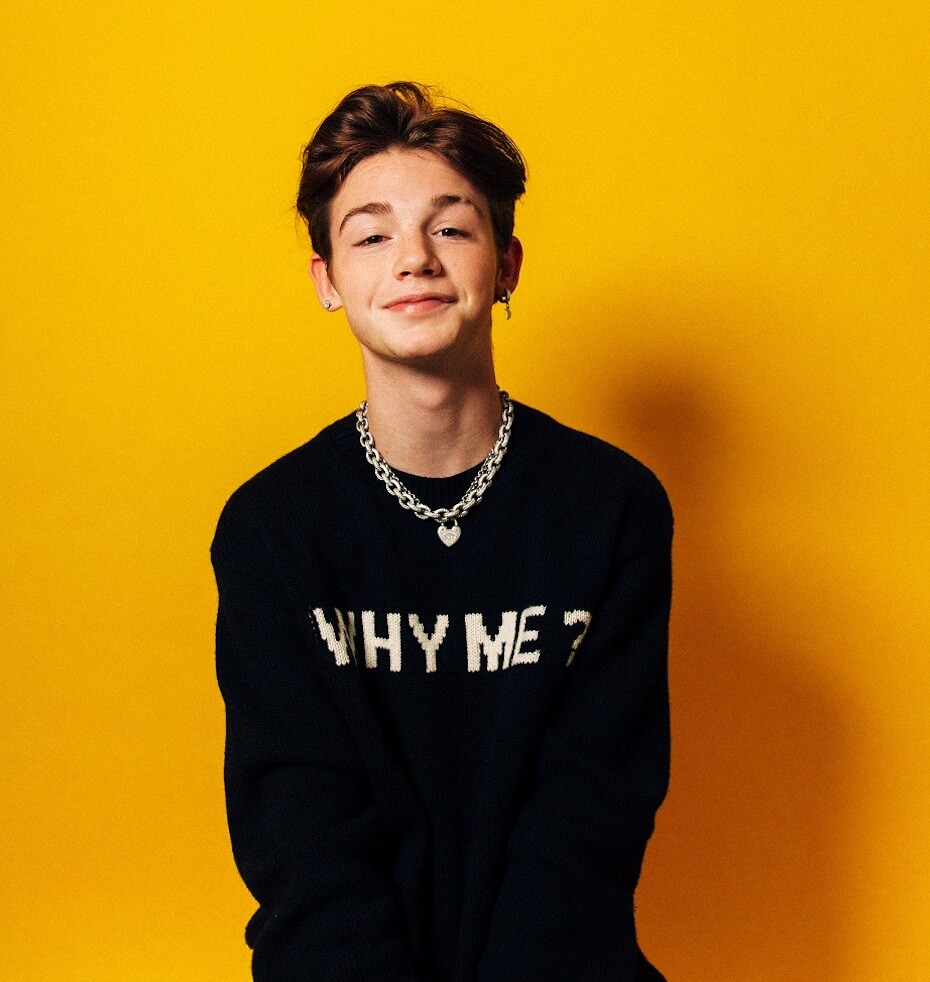 SH: What has it been like to make such a huge name for yourself on TikTok?

PM: to be honest, nothing's felt different from the day I started, except for getting noticed in public and my friends and people treating me differently. Tik Tok is an amazing platform and it's been a ride growing my name on there.

SH: What do you think it is about TikTok that's allowed you to succeed in such an impactful way?

PM: I always tried to be really personal with my fans. TikTok was the easiest way to do that. I would go live and learn about my fans' lives and their stories about the fandom and it was very humbling. But I'd say TikTok just has a way to reach the fans like no other platform. 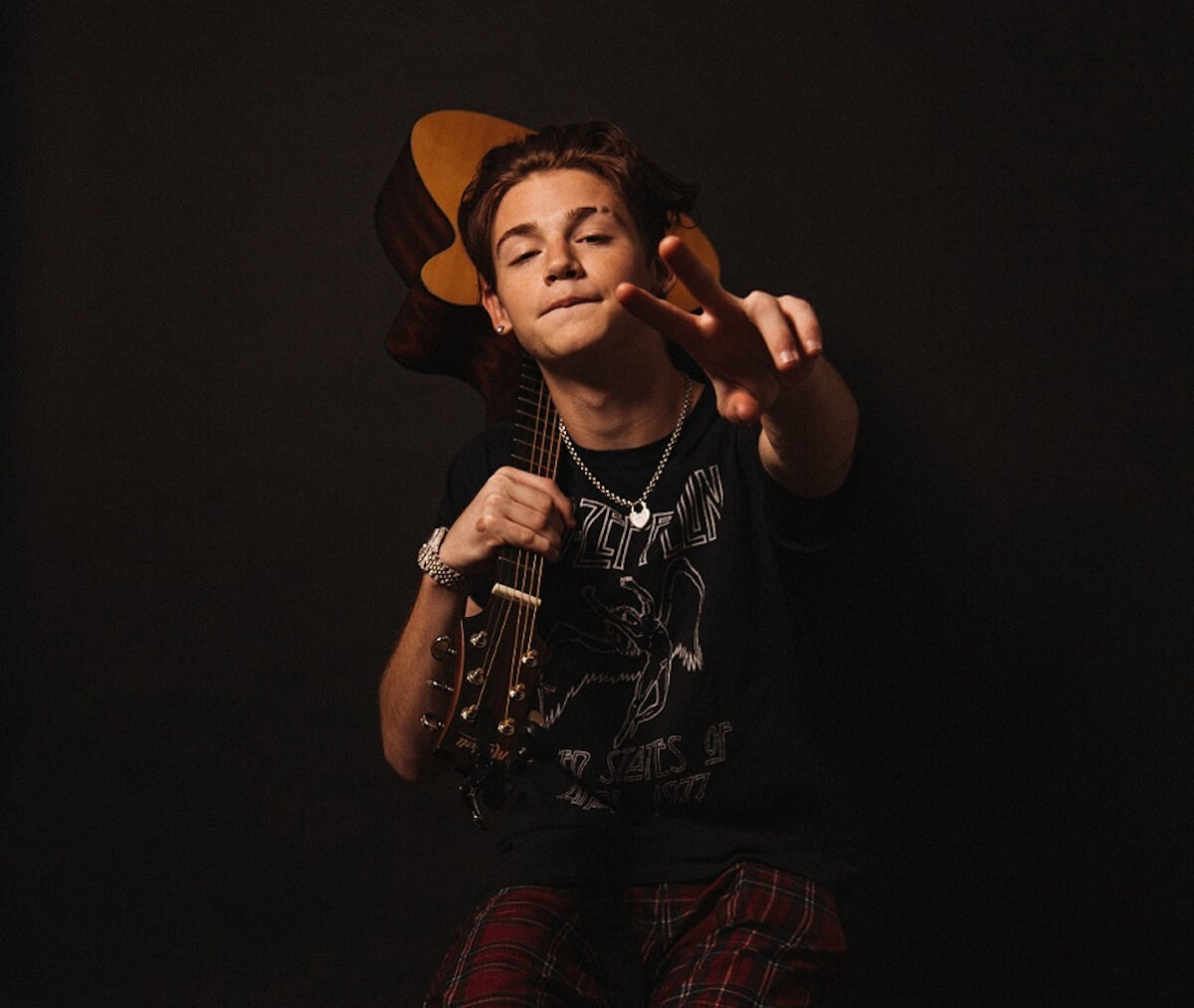 PM: Music has just been a passion for such a long time, and my career is just starting. I have a lot of stories to tell through my music and am crazy excited to see where it takes me."

If you adore Payton Moormeier, click HERE to find out our favorite fun facts about him.