Whether you were actually around in the 2000s or are just way into Y2K vibes, do we have a podcast for you.

It's a Spotify Original called Peak 2000s, and it's all about the moments that defined the first years of the new millennium. It's a reflection on the time's most pivotal moments, as well as a reminder of what we left behind—as well as what elements are making a resurgence.

The new show is hosted by comedians Sydnee Washington and Marie Faustin as they discuss the most iconic and era-defining moments of the early aughts. Each of the dozen episodes will feature a unique topic, from events to people to technological revolutions, that defined the millennial generation and made them who they are today. 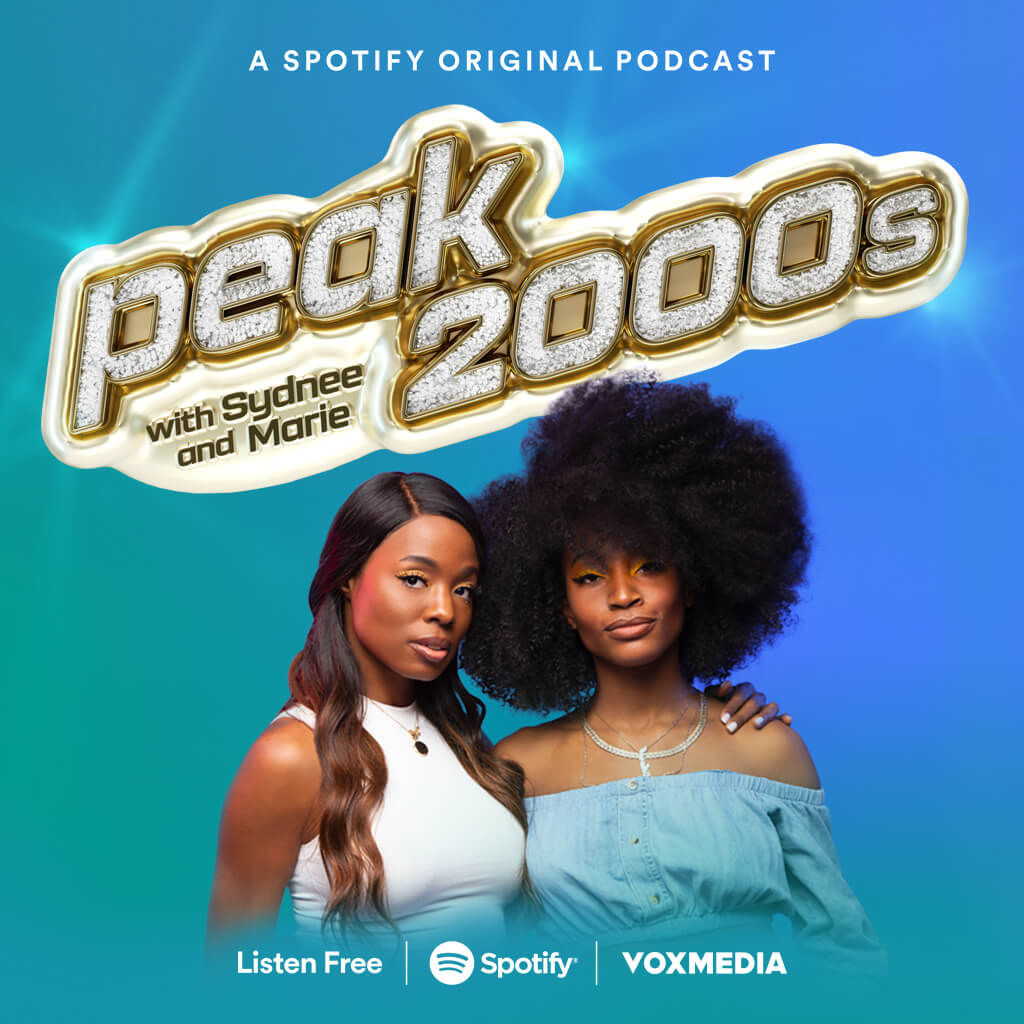 So, whether you were actually there and are ready to dig into all kinds of nostalgia, or you're on the younger side and are curious about those years and the timeliness styles that are now making a comeback, you have to check it out. The podcast debuted today, March 9, and believe us when we say you're going to be obsessed.

The first episode focuses on the cultural phenomenon of American Idol, while future episodes will discuss other key 2000s moments, including Myspace, Napster, TRL, Paris Hilton and so much more. Listen to the first episode here!