5 Personality Questions to Ask Someone Other Than 'What's Your Sign?'

These days, we seem to love shortcuts to getting to know someone—and finding out their zodiac sign seems to be one of the best (or at least most fun) ways of doing that.

What we're really trying to learn about is their personality—what makes them tick, what they are passionate about, how they react to conflict, what they are like in relationships and more! So, asking about someone's zodiac sign doesn't always go well, as some people don't believe in it or just don't feel that it's something they really identify with. And even if they are all about it and can tell you sun, moon, rising and Venus signs all off the top of their head, it still isn't the only thing you can ask to get to know them! With that said, below are some other personality questions you can ask someone other than just "what's your sign."

According to this model of the human psyche, there are nine basic personality types. Knowing yours and being able to ask about someone else's can tell you a lot about you both, so it's definitely worth taking a free enneagram online test if you haven't already. 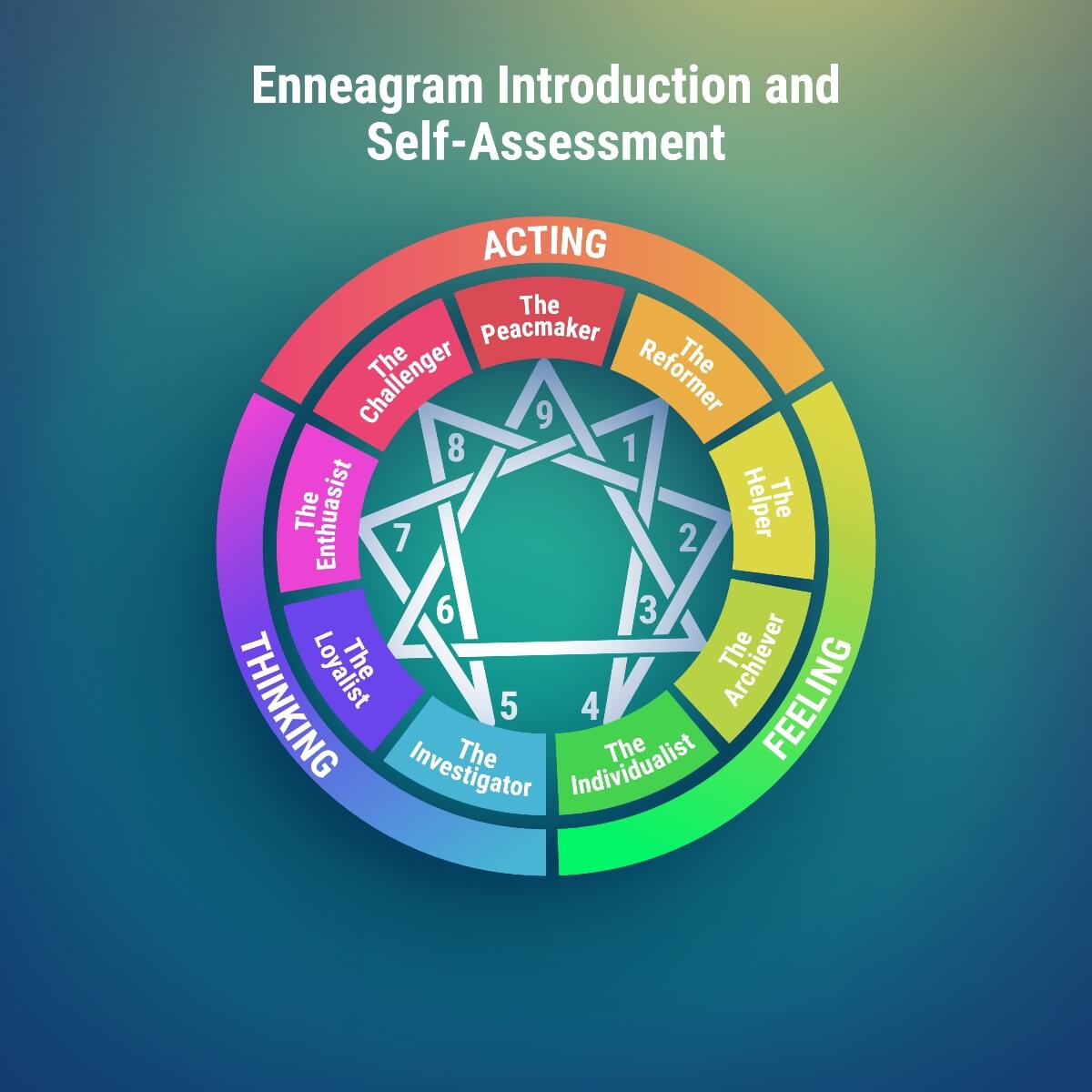 Related to the enneagram is the Myers-Briggs personality test, which is a little more well-known but puts people into 16 categories, rather than nine. You'll end also end up with a type that consists of four letters rather than a single number, but each letter can tell you a lot about specific parts of a person's personality, like if they're an introvert or an extrovert.

Also Read About: How to Figure Out If You're An Introvert or an Extrovert

3. 'What Are Your Love Languages?'

This is a great question to ask your friends as well as potential partners, as it tells you a lot about how the people around you like to give and receive affection. With your friends or even someone you might be trying to become friends with, it can also open up conversations about relationships that might help you learn a lot about yourself as well.

A newer theory than the love languages but similarly related is that of attachment theory. Essentially, everyone falls into one of three categories when it comes to how they are in romantic relationships—secure, anxious or avoidant. Knowing this about someone, even if you have to explain the theory to them first, is a great first step in getting to know them on a deeper level than you would by just asking for their sun sign.

5. 'What Hogwarts House Would You Be In?'

If you're trying to keep the conversation light and fun, this is always a go-to question. even if someone has never read Harry Potter or even seen the films, there's a good chance they can still differentiate a Ravenclaw from a Slytherin. It's a simple yet effective way to learn more about them, especially if they can explain the reasons why they fall into a certain house. Plus, you might even discover a shared fandom while you're at it! 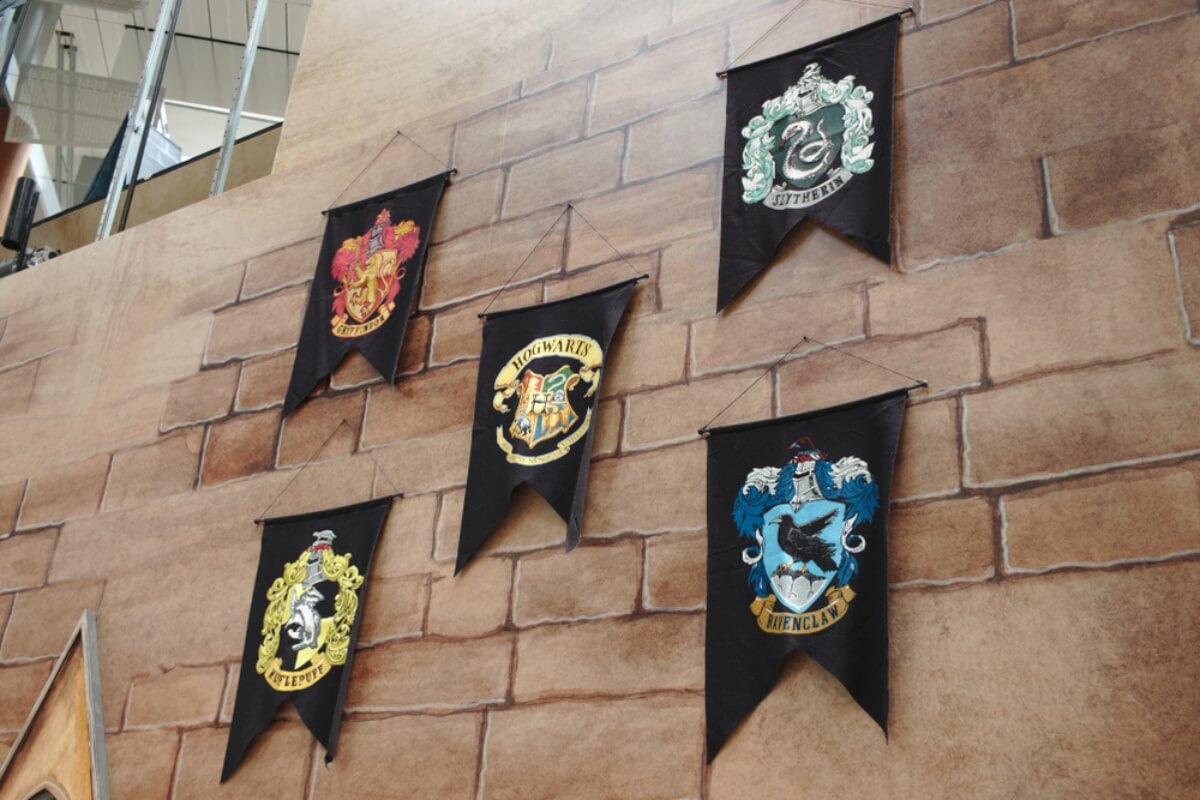 Also read about: The Legendary Creature That Matches Your Personality, Based on Your Zodiac Sign

Want to learn even more about attachments styles? Look HERE for our beginner's guide.