12 Phrases Said By Every Drama Teacher

Drama teachers come in all different shapes, sizes and temperaments.

That said, there are definitely a handful of cues that each and every teacher you encounter will state to their class.

If you've ever been in a theater class before, then you will doubtlessly recognize the statements (and exclamations) below. Continue reading for all of the comedic and tragic phrases recited by drama teachers:

Quite frankly, you're lucky to get this phrase rather than a terse, "Again." Taking things from the top of the scene means beginning all over again and boyyyyy does it get exhausting running the same scene over and over again. 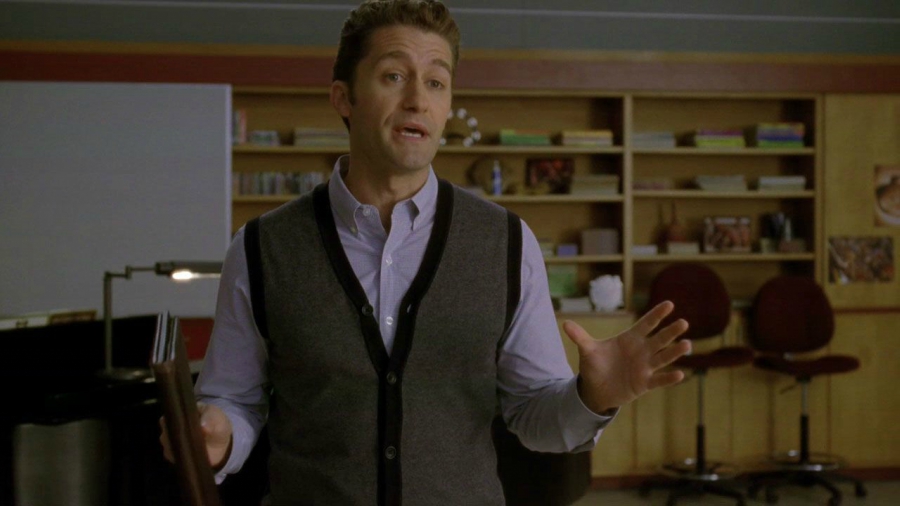 Translated into English, this phrase basically means, "Why are you standing there??" Every theater kid can relate to feeling totally lost on stage because they either forgot their blocking or they were never given any direction. But obvi it's never the teacher's fault. When you hear this phrase, you better get in formation!

Drama teachers are constantly reminding students to project their voices. You have to somehow be louder without resorting to screaming and yelling at the audience. This is no time for stagefright. 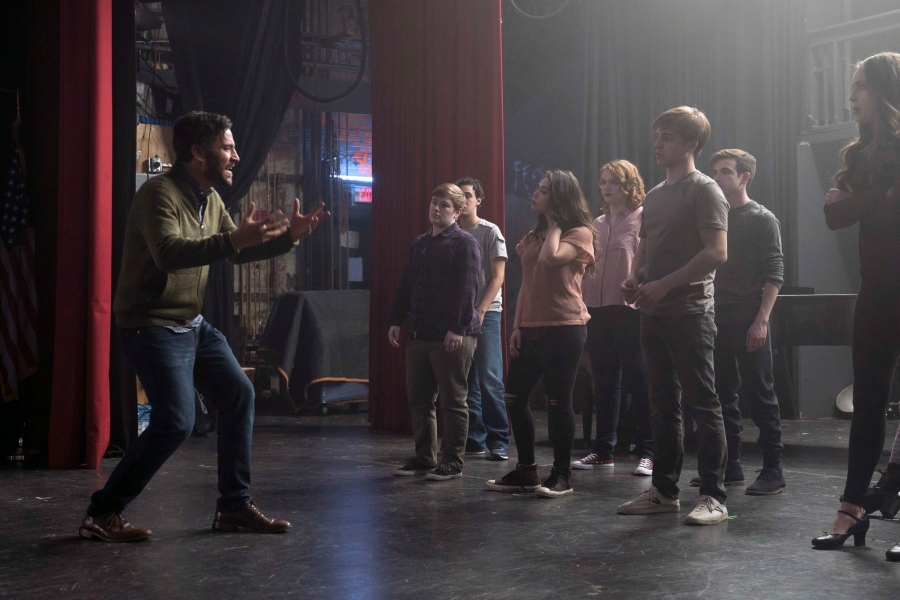 If you didn't conform to the above phrase, you're likely to hear this statement said next. Your teacher is also likely to make a show out of this this by stomping to the back of the room and sitting in the very last seat to ensure each and every audience member can hear you projecting.

If you thought you mastered the difference between right and left in elementary school, think again. Between stage right and left and house right and left, these directions can get really confusing. Don't even get us started on upstage and downstage. Yeesh. Stages practically need a compass of their own.

Don't just say the lines, feel the lines. In order to do so, you need to have a clear understanding of your objective, or reason for why you're saying what you're saying. And no, that reason is not just because that's the way the lines are written. 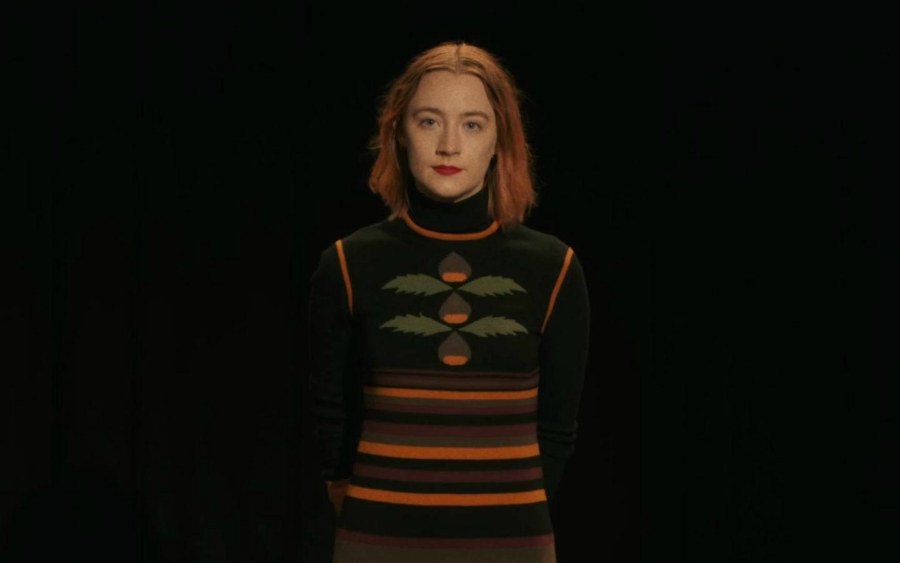 Once you've figured out your objective, memorized your lines and learned your blocking like it's second nature, it's time to throw it all away because your drama teacher wants you to do your own thang. Okay, within limits. You still need to know all of the above by heart but, like, make it feel more natural.

Whatever it is, your drama teacher doesn't want it in the classroom. Unless of course it helps to inform your scene study in which case, bring your real drama into your academic drama. Your acting teacher always wants you to bring more "you" to every role.

They may frame this as a question, but they already know the answer. Being "off book" means that you've memorized your lines completely and no longer need to read from the script. So, no, we are not off book yet. We do have other homework too, Drama Teacher.

Leave it to the drama teachers to be dramatic, am I right? We never really know what they mean by this, but we're guessing it has something to do with putting our blood, sweat and tears into the production.

They may call them scene "partners," but a scene is nothing like a partnership. In fact, you're encouraged to battle against each other in order to "win" the scene. 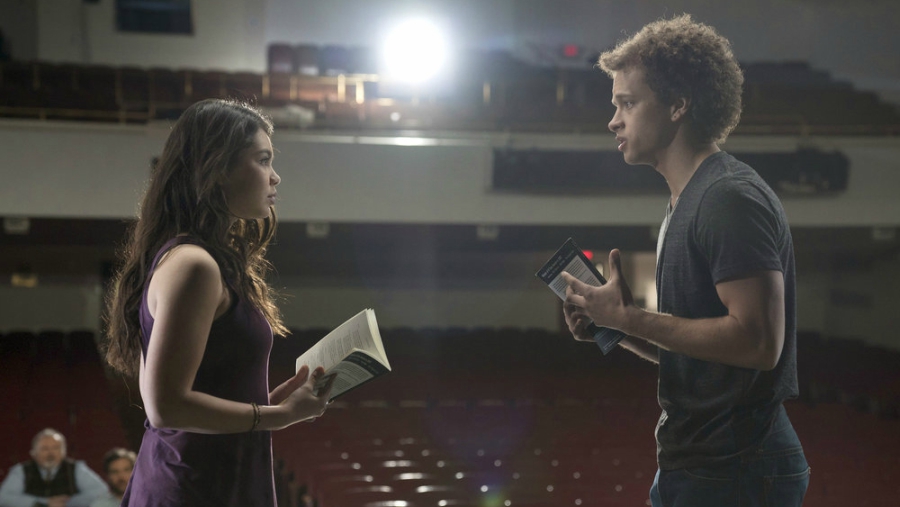 …Instead of being. Despite being an acting class, your drama teachers never want to know you're acting. They simply want you to exist as your character. Though out of context, the question sounds rather counterintuitive.

We may be in love with the theatre, but that doesn't exactly mean mom and dad are as enchanted with it. Click HERE for tips on how to deal with parents who are unsupportive of your dreams.