The New Pokémon Go Update Is Here, but THIS Change Might Revitalize the Game

A brand new Pokémon Go update just rolled out, but can it bring the game back to its former glory?

Just three months ago, Pokémon Go was a fresh new app. Everyone and their mothers were playing it. But since then, the number of players has trailed off drastically and even I, a self-described Pokémon fangirl, haven't been logging in as often. 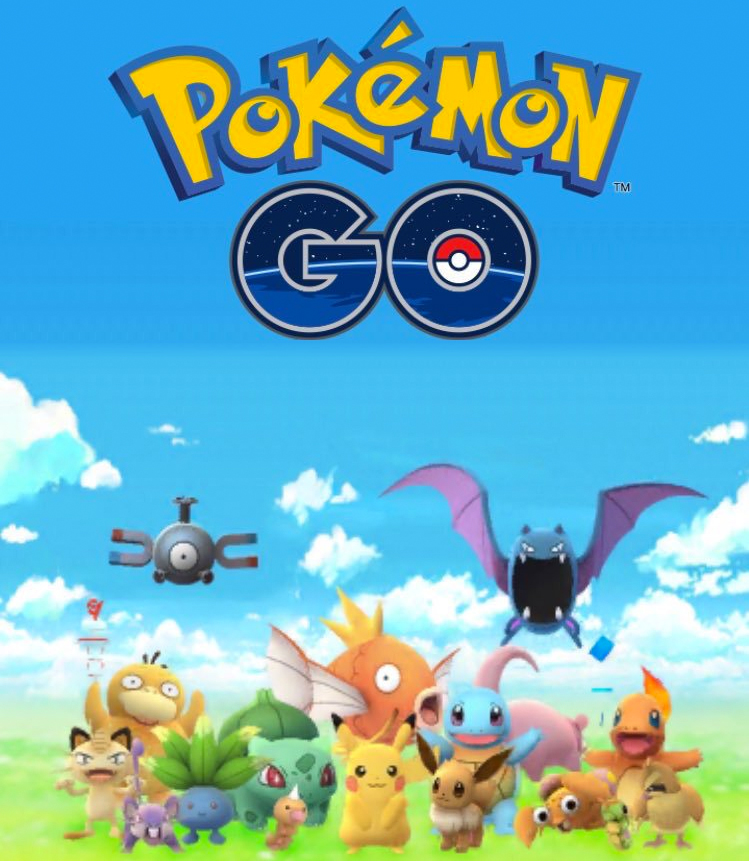 This new update is supposed to draw past players back in. It makes it easier to train your Pokémon at friendly gyms, as well as earn catch bonuses, increasing chances to catch rare Pokémon as players collect more of specific Pokémon types.

But will it be enough? I'm enticed by the update, but I've been playing Pokémon games most of my life. I don't know if it will work with the more casual players.

But I do have one suggestion that I think could bring the fans clamoring back in a major way: Shiny Pokémon.

Not familiar with shinies? Well, in other Pokémon games, one in every 8,192 Pokémon has a rare color variation. Shiny Gyarados is fiery red instead of its usual blue color, and shiny Pikachu has lighter pink cheeks and an orangey yellow hue.

Being shiny doesn't make Pokémon stronger or enhance any of their abilities, but their rarity still makes them highly desirable. How jealous would your friends be if they saw you had a gold Charmander or blue-flamed Ponyta? Here's what we imagine shiny Charizard would look like in Pokémon Go. 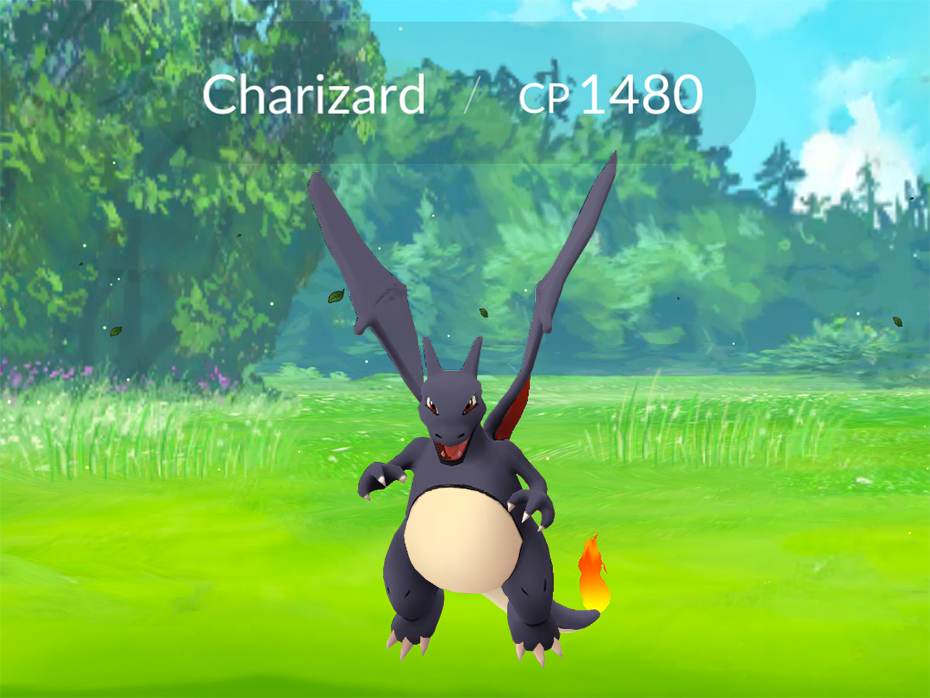 A one in 8,192 chance to snag one of these rare creatures on every encounter may seem small, but it's enough to keep people interested. Personally, I boot up my Pokémon X game occasionally just to hunt for shiny Pokémon using various methods. I rarely see them, but when I finally do it's incredibly satisfying.

On my various Pokémon games I have a shiny Zangoose, Tauros, Graveler, Dragonite, Quagsire, Politoed and Sandslash—but a Pokémon Go shiny may be even sweeter. 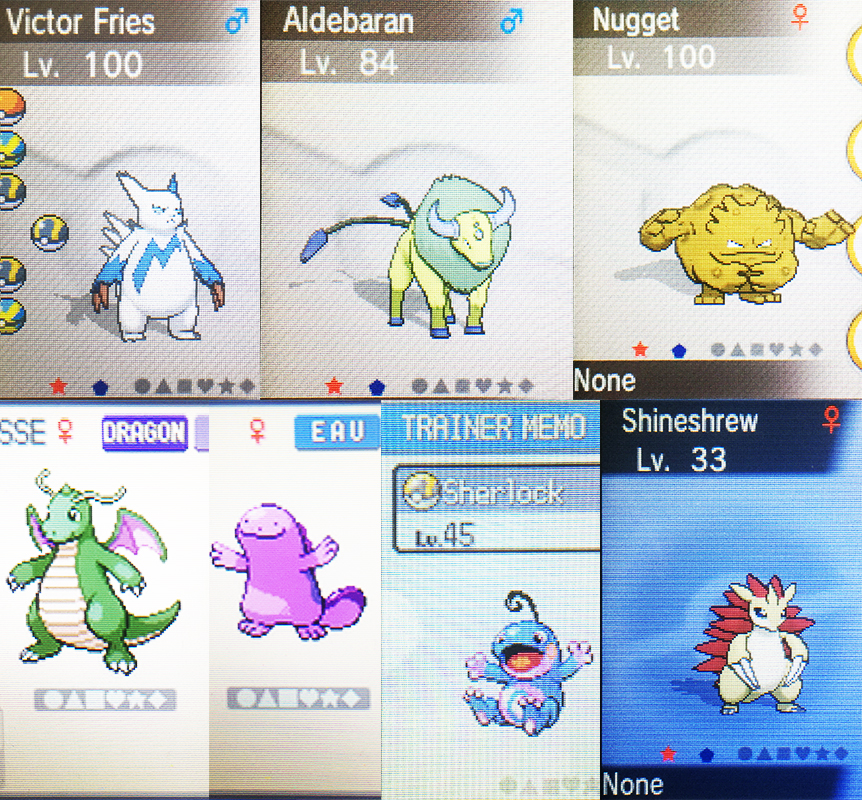 And if shinies were introduced to Pokémon Go, we'd all be hearing about it constantly on social media. People would proudly show off their rare catches, and the rest of us would be more tempted to log back in on the off-chance we'd be able to nab a shiny ourselves.

The number of people playing Pokémon Go may have dropped from about 40 million players to an estimated 8 million, but even if those 8 million people are just seeing one Pokémon per day, that could amount to nearly a thousand shinies appearing worldwide daily. Shiny envy would almost certainly result in another traffic spike for the game—I would see to it myself.

Love Pokémon, even beyond Pokémon Go? Click HERE to read about the trials and tribulations of being a Pokémon fan right before a new release.