The original Pokémon Gold and Pokémon Silver from the Game Boy Color are finally available on the Virtual Console for the Nintendo 3DS, and we're already hours deep into our latest Pokémon adventure.

The games first released way back in 2000, but just because they're old doesn't mean they're outdated. In fact, these games introduced key Pokémon franchise features that are still critical in the modern updates. Here's a list of our favorite chances from the games that permanently changed Pokémon for the better.

We now take it for granted that a bar below your Pokémon's HP meter keeps track of experience points. This bar gives you a rough idea of when each Pokémon might reach the next level, and how much of an impact each battle has on your goal to level up.

However, the original Pokémon games, Red and Bue, didn't have such a meter. In order to see how much experience you needed to level up, you'd need to check the stats of each individual Pokémon, and the number would be listed under the Pokémon's name and the sum of all their experience points. This wasn't useful whatsoever, so Silver and Gold's meter was a blessing. It's been in every game since, so clearly they did something right. 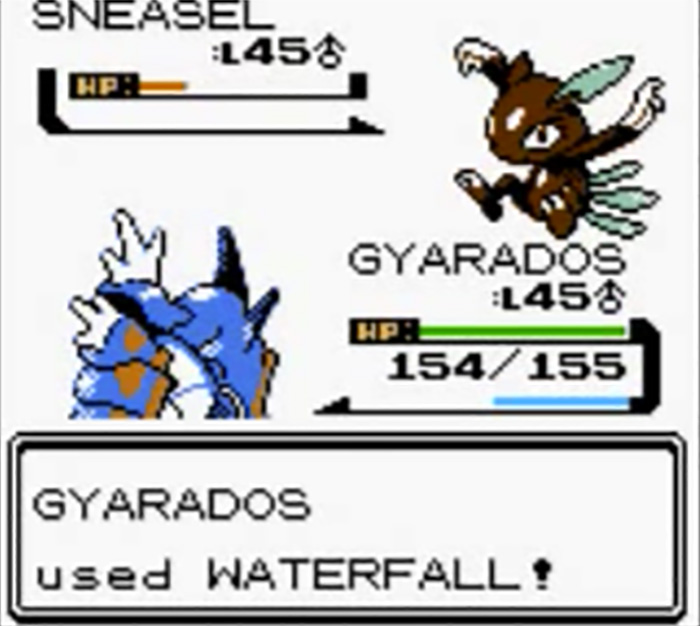 In case Pokémon weren't already collectible enough, the game had to introduce shiny Pokémon. These are extremely rare Pokémon with unique coloration, and both their scarcity and their unique looks make them highly sought-after. Until Gen IV, only one in every 8192 Pokémon was shiny, so finding them was a reason to get really excited—even if everyone and their mother has the red Gyarados from the Lake of Rage. 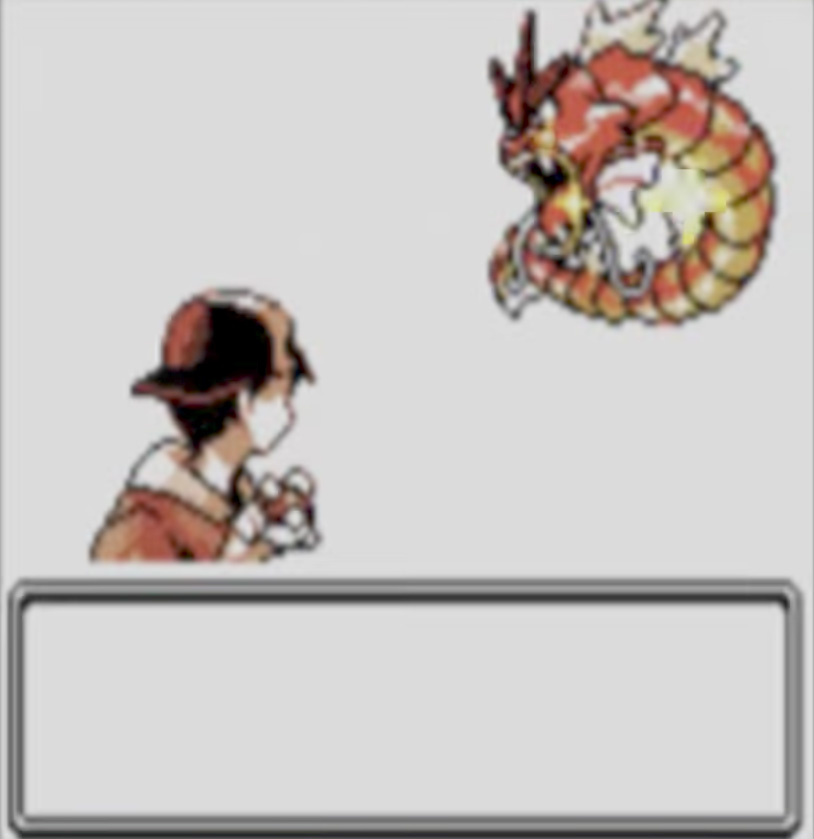 Held items are now a Pokémon game staple, but before Gen II, they weren't a thing. Items were pretty much limited to potions and boosts that could be applied to a Pokémon. Gen II changed that, smartly introducing the concept by having your starter Pokémon hold a Berry from the start.

Gen II changed that, smartly introducing the concept by having your starter Pokémon hold a Berry from the start. Chances are that during your initial battles your starter's health will get low enough that it will consume its held berry, demonstrating to players just how useful a held Berry can be in a pinch situation—especially given that other Berry items can heal status conditions like poison or paralysis.

But held items do so much more than cure. Some of them boost the attack power of a specific Pokémon type. Others allow easy escapes from wild Pokémon, stop evolution or garner extra experience points. Some items must be held by a traded Pokémon to get it to evolve. This mechanic may seem minor, but it changed the game in a major way. 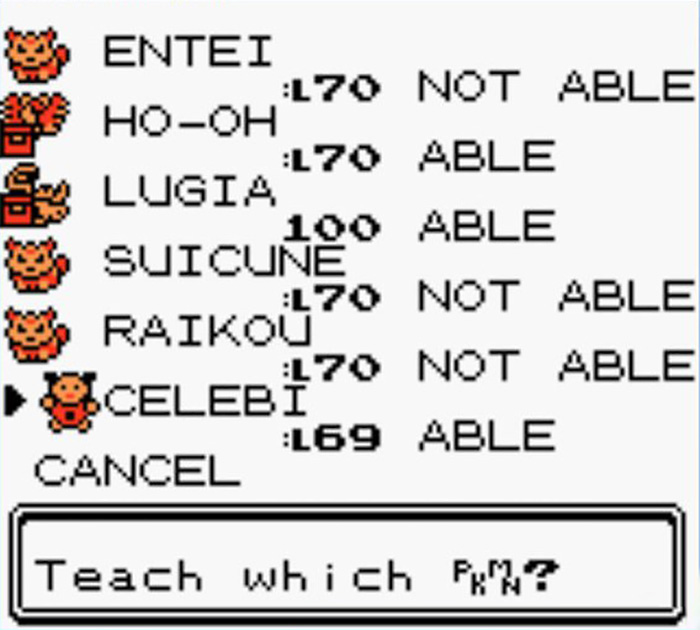 This one also seems like a no-brainer, but before Gen II, every hidden machine, or HM, that could be used outside of battle could only be used by going into your Pokémon list, selecting the Pokémon with the desired HM and activating it. If you wanted to surf, you had to go into the menu and select the appropriate Pokémon to do so. If you wanted to cut a small tree or move a boulder, same story.

Starting with Gold and Silver, players could simply walk up to an interactive tree or body of water and push A, and the game would prompt them to use the right HM. This saves time and prevents players from getting stuck. Eventually, HMs were done away with altogether to make way for Poké Ride, which utilizes some of the same principles of the Gold and Silver HM system. 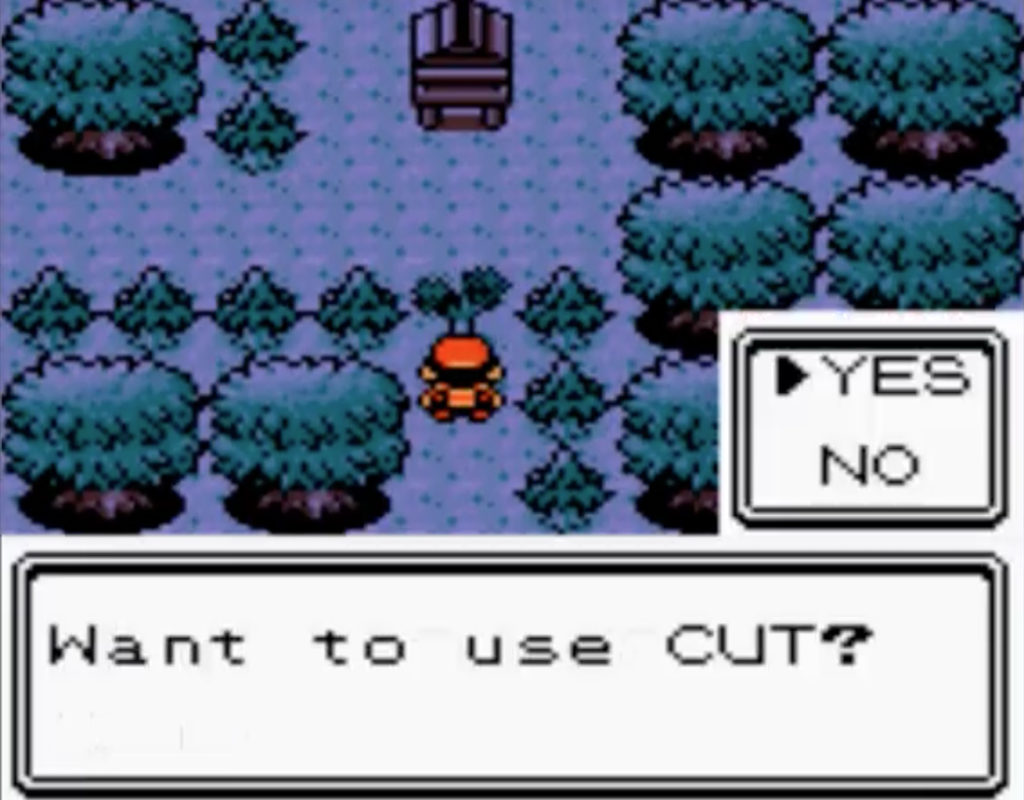 If you ever wondered whether Pikachu was a boy or a girl, Pokémon Gold and Silver finally answered that question—they can be either! For the first time, Pokémon were assigned genders in the game. To make things even more interesting, certain Pokémon, like legendaries and ones based on inanimate objects, remained genderless.

Better yet, by leaving a compatible boy Pokémon and girl Pokémon at the daycare, you can get eggs, which hatch into Pokémon for your team. They inherit their species from the girl and their abilities from the boy. This added a whole new dynamic to Pokémon games that remain today and introduced a ton of cute baby Pokémon. 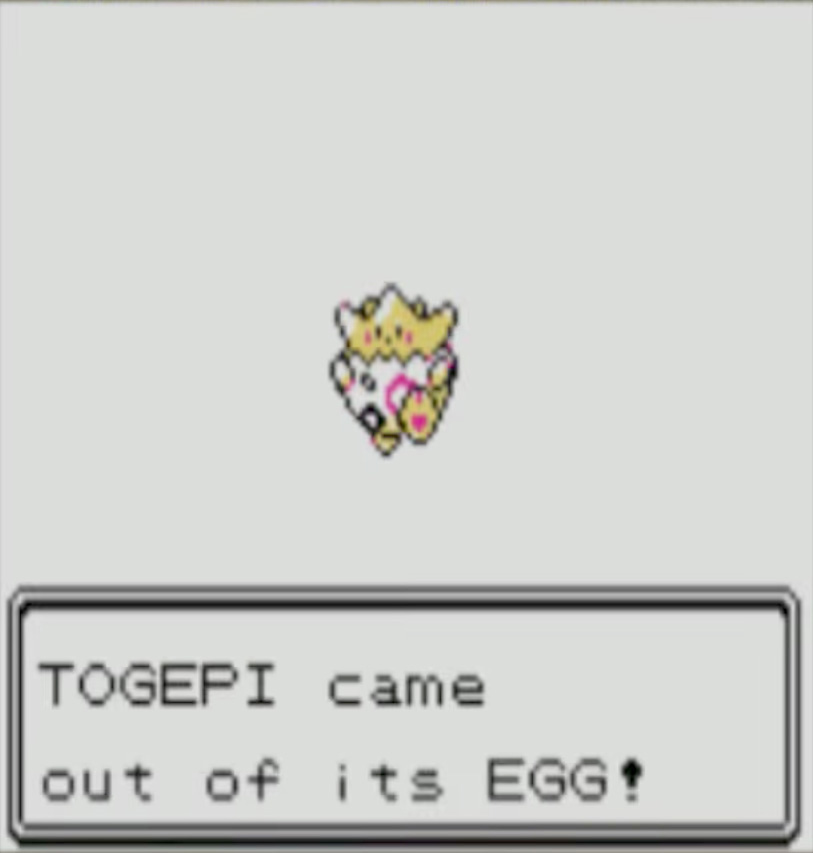 Pokémon Gold and Silver added two new Pokémon types, Dark and Steel. The Dark type was introduced to balance the game against too-powerful Psychic Pokémon and featured new additions including Umbreon, Murkrow and Tryanitar. Steel type was another interesting addition since it had a strength or weakness against every other type in the game. Notably, this also resulted in Magnemite and Magneton's types changing from the first generation to the second. 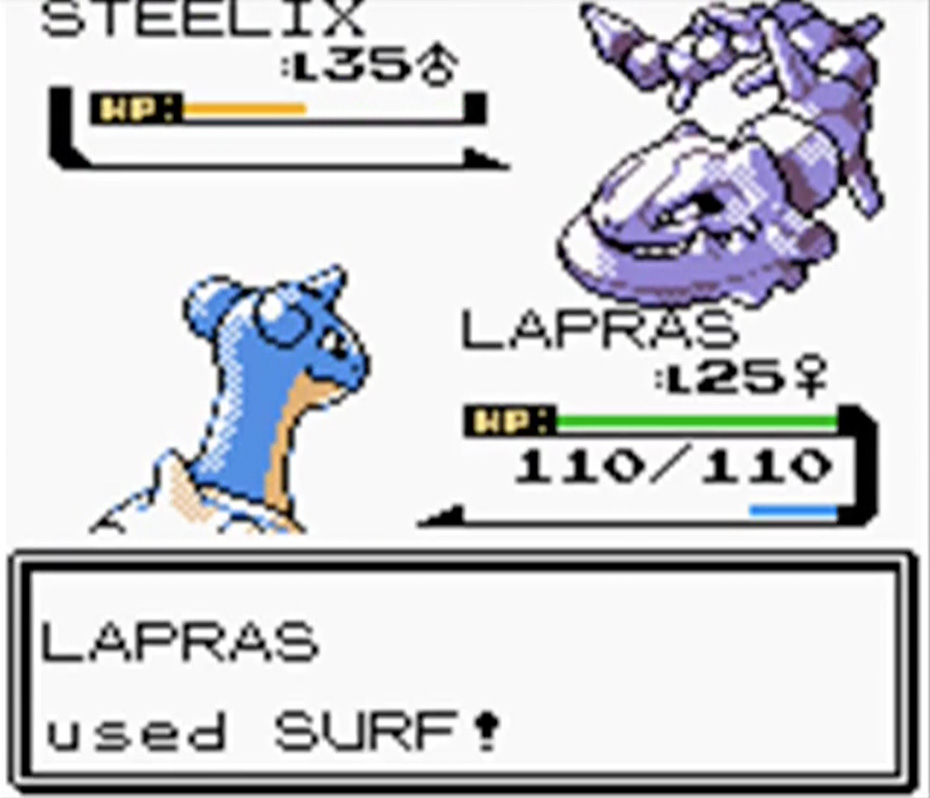 If you'd ever wondered whether your Pokémon was actually happy, these games introduced a metric for that, too. Certain actions in the game, like leveling up Pokémon or walking around with them make them happier, while allowing them to faint in battle or using bitter healing items will make their happiness go down. There's even a haircut shop and a groomer in the game for the specific purpose of raising your Pokémons' happiness.

Happiness matters for a few reasons. For one, an attack called Return deals more damage the happier your Pokémon is. Another called Frustration deals more damage the less happy they are. Plus, certain Pokémon only evolve when they're super happy. Eevee, for example, will evolve into Espeon if it reaches its peak happiness during the day, but will become Umbreon if the same happens at night. 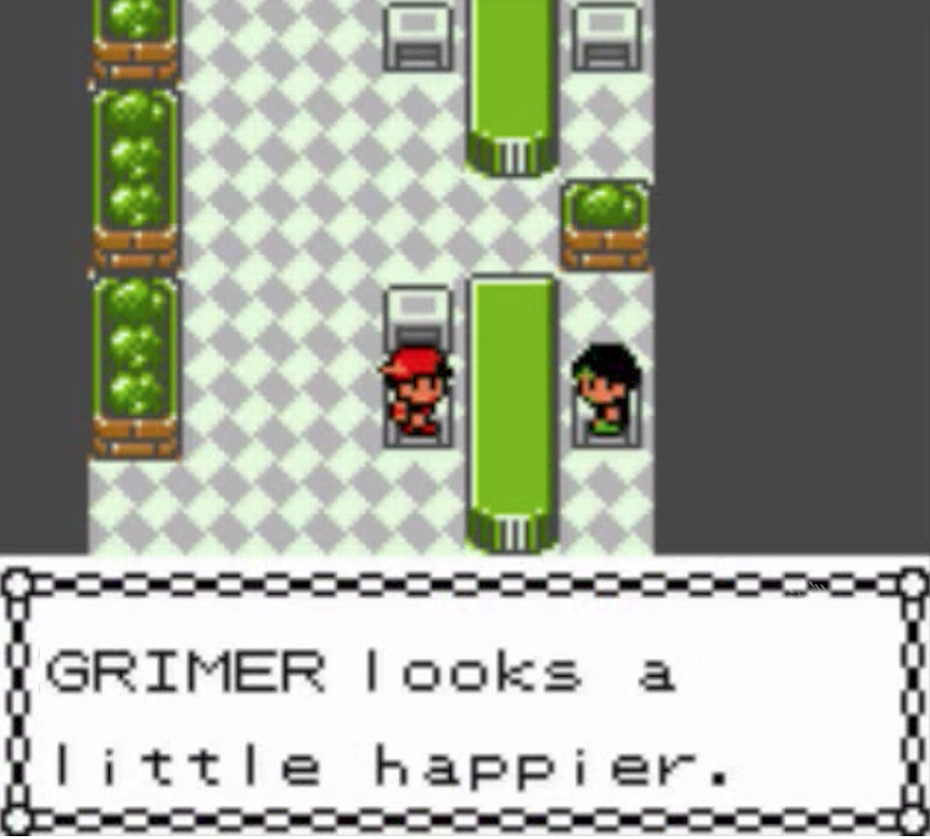