We'll admit we haven't been playing Pokémon Go as often as we used to, but this 83-year-old Pokémon master just might inspire us to get back in the game.

Mdm Tan Nai Keow is a great-grandmother from Singapore who has played Pokémon Go every day since her daughter introduced her to the game in March. Despite having the app for less than six months, she's already at level 34 thanks to her daily routine of going to the local park to ride her bike and play Pokémon Go. 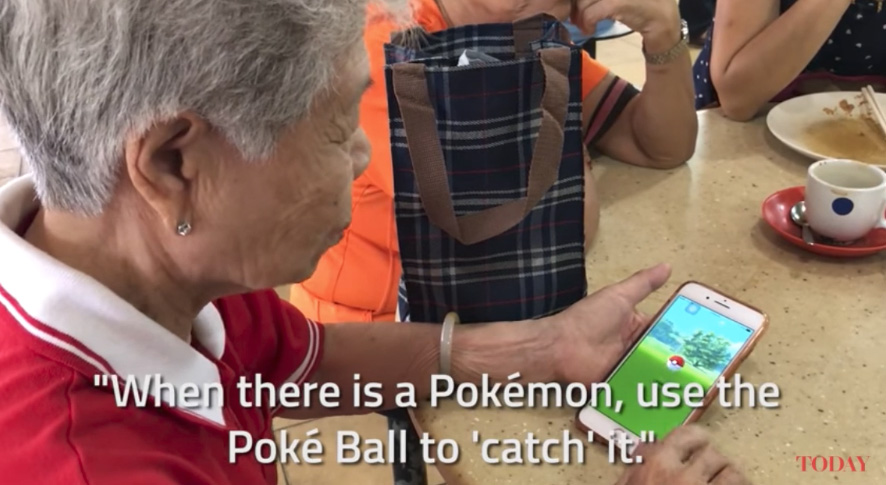 Mdm Tan enjoys all of the creatures within Pokémon Go and says she doesn't discriminate, catching any Pokémon that crosses her path. It shows, because She's captured 237 varieties of Pokémon in the game—every single one that's available so far in her country. 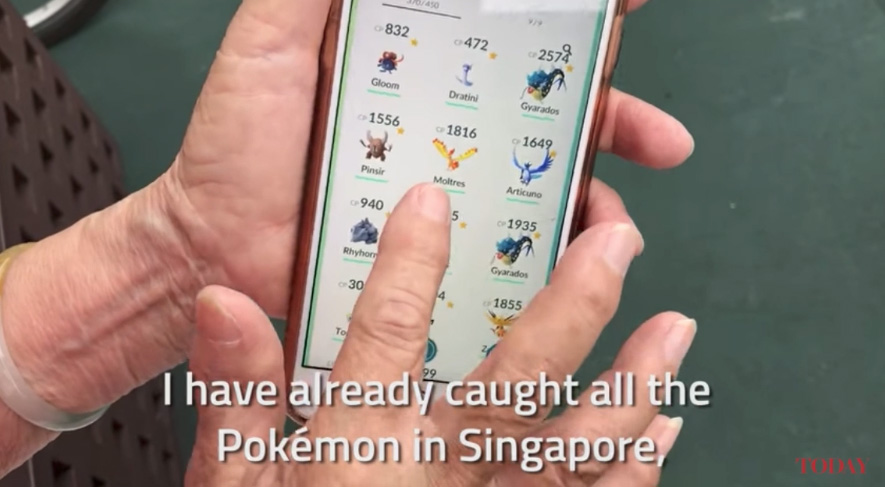 She shared that she has two favorite Pokémon in the game, and she likes them both because they're chubby. She likes Blissey, the evolution of Chansey, because she's a "plump woman," as well as Snorlax, who she lovingly calls "Ah Pui," which translates to "fat." 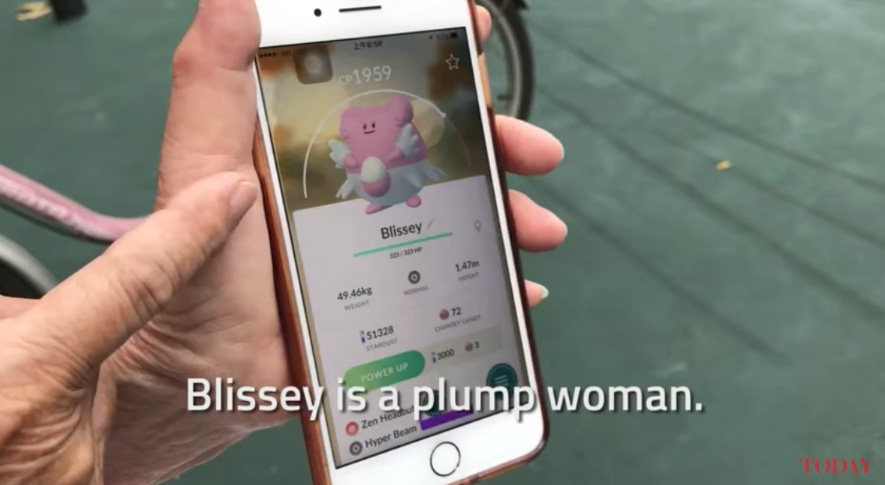 This Pokémon master will turn 84 in a week. We hope that the third generation of Pokémon will join the app soon to add even more excitement to her adventure.

To learn even more about Mdm Tan Nai Keow's Pokémon journey, be sure to watch the video below.

If you want to be the ultimate Pokémon master, click HERE to find out which Pokémon you should start stocking up on now.