Attention all my little liars: We feel your pain. 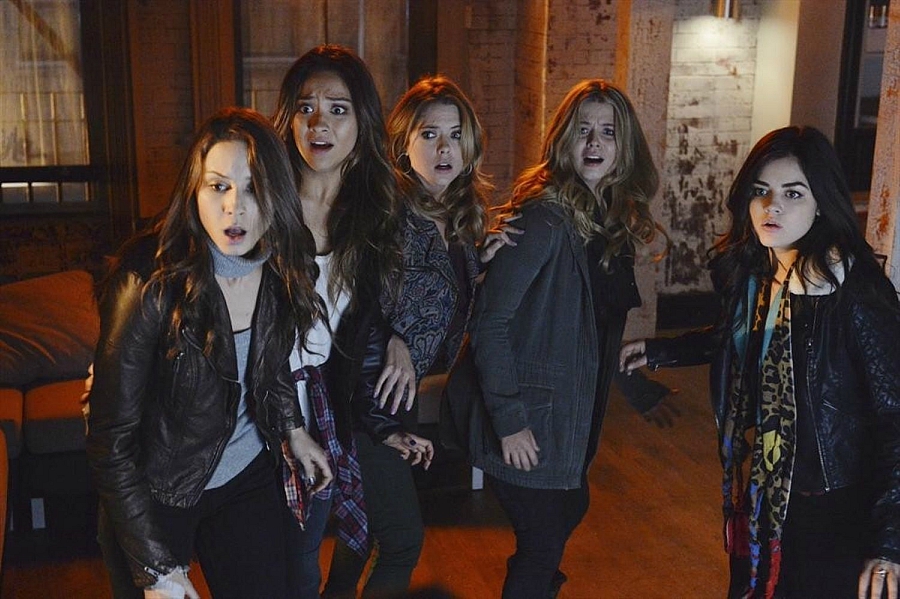 While we will forever and always love the glamorous mystery that is Pretty Little Liars, we know that last night's reveal was a little less than award-winning.

Below are the funniest tweets that completely sum up our feelings about the A.D. reveal and the finale of one of our favorite shows. We're laughing and crying.

That face says she knew it all along.

Can Google give us some answers, please!

I take it 'A.D.' must stand for 'Another Disappointment' because that reveal was just as frustrating as A's ????????#PLLEndGame #PLLGameOver

Wake us up when they've made an alternate ending.

7 years of my life dedicated to #pll and all you give me is a twin with a bad accent. #PLLGameOver #PLLFinale pic.twitter.com/txEi9fbNwP

Don't worry, Jenna will sniff her out.

Spencer and Alex Drake trying to convince Toby about who's the real Spencer #PLLGameOver #PLLFinale pic.twitter.com/4eYlt8ZvCR

Melissa always in the background.

If our final grade came down to this one problem we'd definitely fail the class.

IT WAS RIGHT IN FRONT OF US THE WHOLE TIME.

@SleepintheGardn this was right in front of us ???? you are A genius! #PLLGameOver #PLLFinale pic.twitter.com/gEpLfWZysL

Where did he go anyway?

For all of life's tough choices.

When in doubt, get a horse to solve your mystery.

We're just playing around with you, Marlene. Love you, girl.

Even if you fancy yourself one of the show's biggest fans, we bet you never realized THIS secret that PLL and Gilmore Girls have in common.