So you claim you're the world's biggest Pretty Little Liars and Gilmore Girls fan, huh?

Well, listen up, take a seat and prepare to have your mind blown, because there is one small (but actually very large) detail that links the two shows together that we think you may have missed. And it all has to do with location.

Recently, I took the Warner Bros. Studio Tour in Burbank, California—basically, it's a behind-the-scenes look at where some of your all-time fave movies and TV shows were filmed.

On this tour, I told our lovely tour guide Matt, that I was a major fan of both PLL and Gilmore Girls.

He was happy to announce that there were loads of opportunities on the tour for me to see film locations for both of these shows, but one area he said I would surely recognize—it was called Midwest Street. 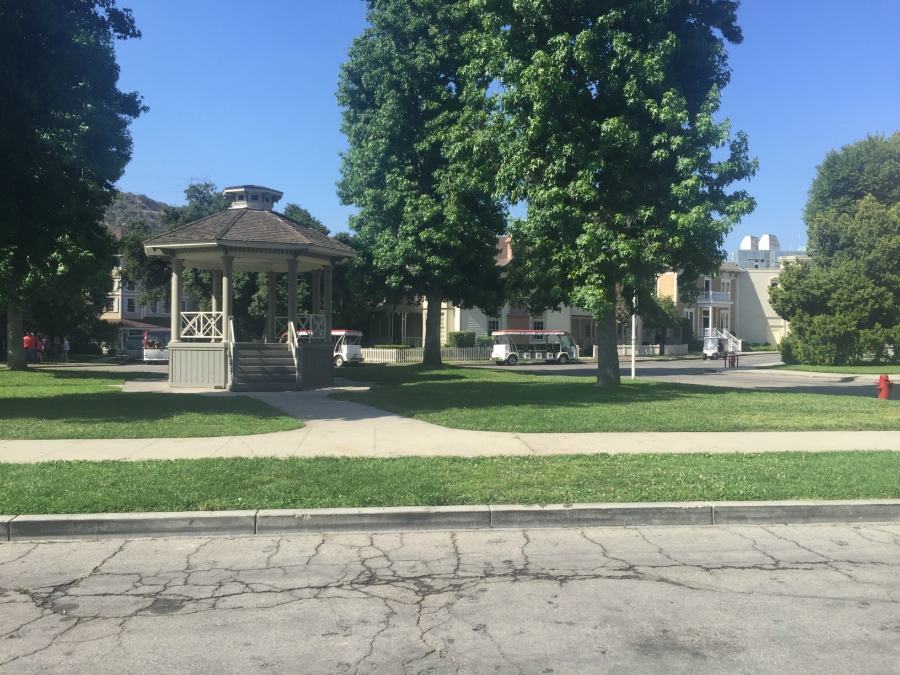 Midwest Street, according to Matt, is WB's familial looking neighborhood. It's used to shoot tons of movies, tv shows and commercials and is easy to outfit with different decor and signs so it can instantly be transformed into whatever town you want it to be.

When we drove up to this street, it did, in fact, look very familiar. I knew this town. This was Rosewood, Pennsylvania, from Pretty Little Liars! I saw Rosewood High School, the old church and even Rosewood City Hall. 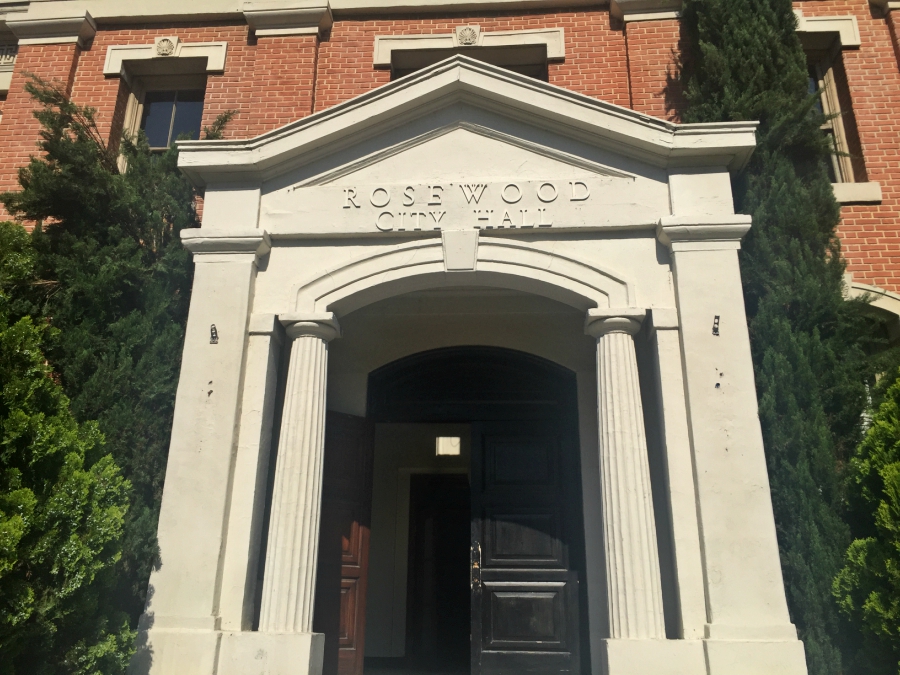 After a moment of looking around, I thought, "But wait. I've seen this same set in another show—Gilmore Girls." It was Stars Hollow, Connecticut. Right in front of me was the familiar white gazebo, the friendly neighborhood homes and Luke's. 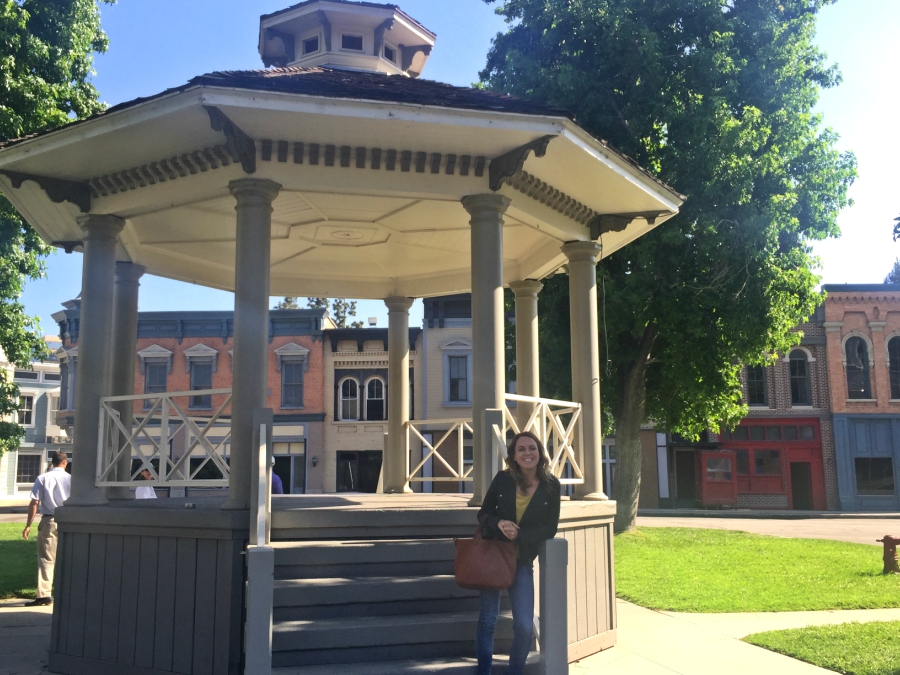 Matt confirmed my speculations and explained that this is the beauty of television. With a few prop changes and different greenery, a town can instantly be transformed. In one show you can be in Connecticut and in another you're in Pennsylvania.

Is your mind blown? We thought it might be.

Huge Gilmore Girls fan? Then what are you waiting for? Head over HERE to see which Gilmore Girls character you are most like based on your zodiac sign!