8 Things We Bet You Never Knew About Princess Zelda

Princess Zelda may not be the lead character of the Legend of Zelda video games that bear her name, but that doesn't mean she's not a hero.

There's a lot more to Zelda than you might think—and here are eight fun facts to prove it.

1. Though they all share the title of Princess Zelda, Zelda isn't just one person. Throughout the various games, Zelda is almost always a different person, but all are royalty descended from Skyward Sword's original Zelda, who was the mortal incarnation of the goddess Hylia. While she's usually blonde, Zelda has also been a brunette and a redhead. Link is nearly always a different Link, too. 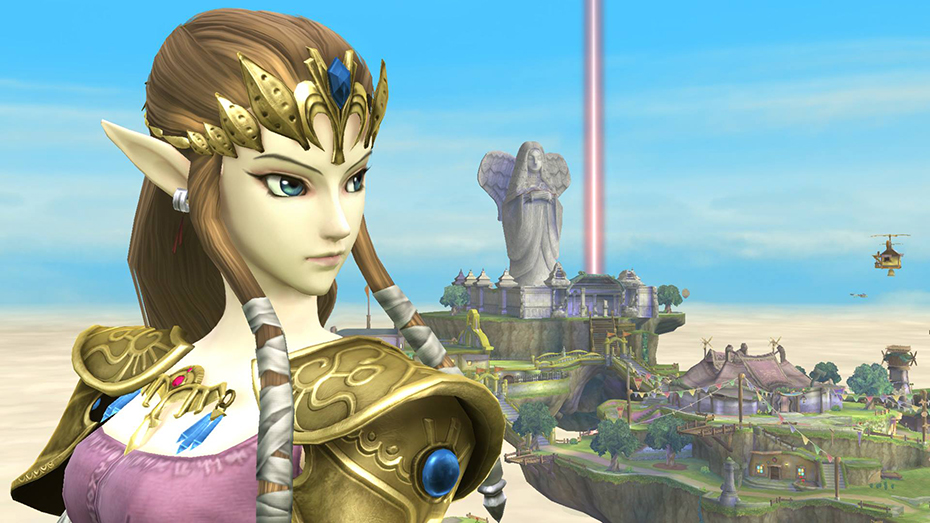 2. The Legend of Zelda creator Shigeru Miyamoto says that he borrowed the princess' name from the wife of author F. Scott Fitzgerald. He explained that Zelda Fitzgerald was beautiful and beloved by many, and he liked the sound of the name, so it was an obvious choice.

3. The late actor Robin Williams named his daughter Zelda after the princess from the games. The two even appeared together in commercials for The Legend of Zelda: Ocarina of Time 3D.

4. Games in The Legend of Zelda series typically revolve around the hero, Link, in an adventure that involves protecting or rescuing Zelda. After all, the series is named after her! But there are actually three games—Link's Awakening, Majora's Mask and Tri Force Heroes—where Zelda is merely mentioned, appears only in flashback or does not appear at all. 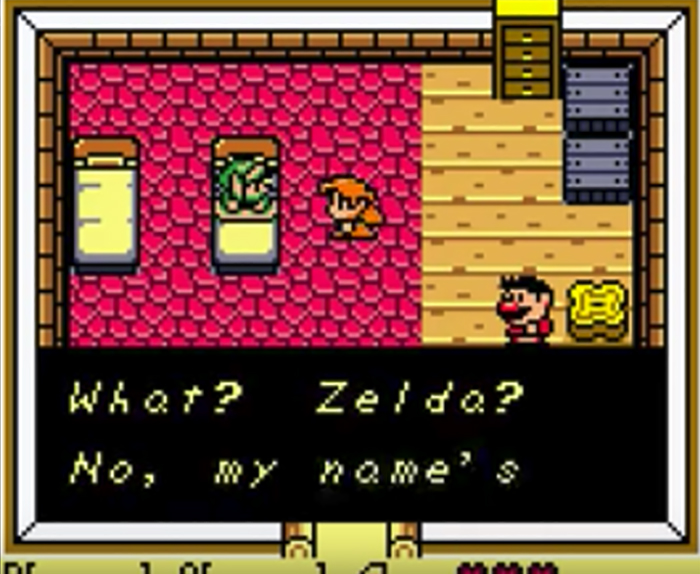 5. Even though Zeldas are frequently getting captured by the bad guys, that doesn't make her a damsel in distress. Zelda frequently plays an important role in final boss battles. On multiple occasions she has aided Link by holding Ganon back with her magic or striking enemies with powerful light arrows. In those cases, Link couldn't succeed without her. 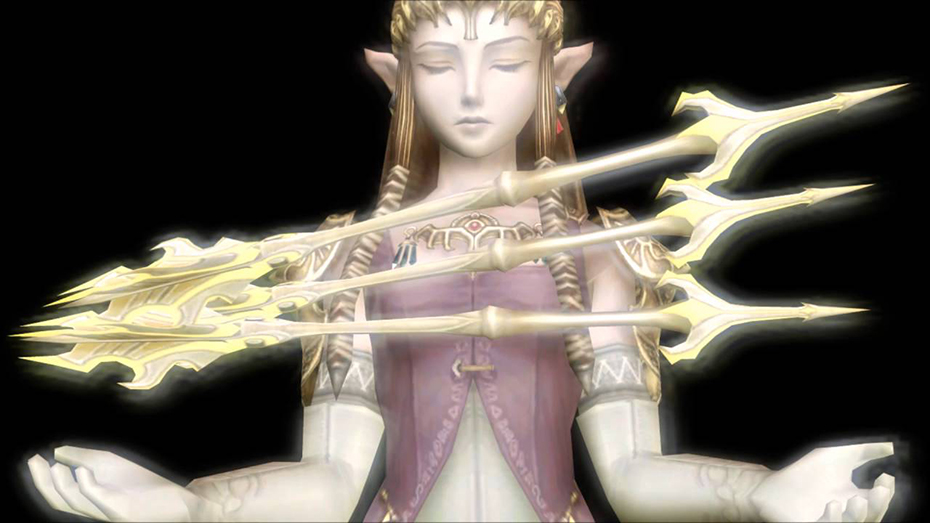 6. And then in The Legend of Zelda: Spirit Tracks, Zelda had her body stolen and was able to possess and pilot fierce Phantoms using her spirit. Not too shabby for someone with no physical form! 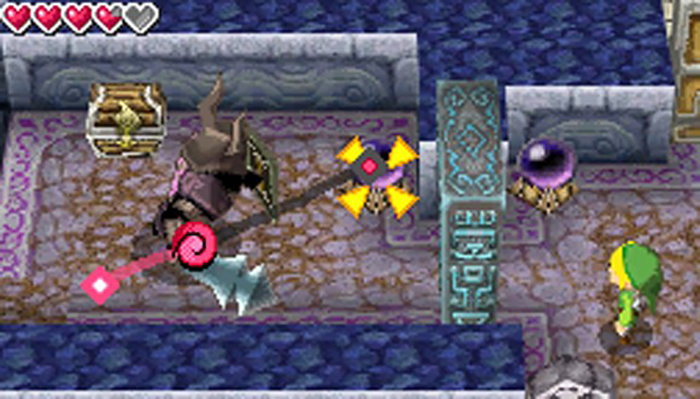 7. Zelda doesn't always appear as we know her. In Wind Waker, the young pirate captain Tetra turns out to have been Zelda all along, unbeknownst to even her. In Ocarina of Time, Zelda disguises herself as a boy called Sheik, having her consciousness locked away to prevent Ganondorf from finding her. 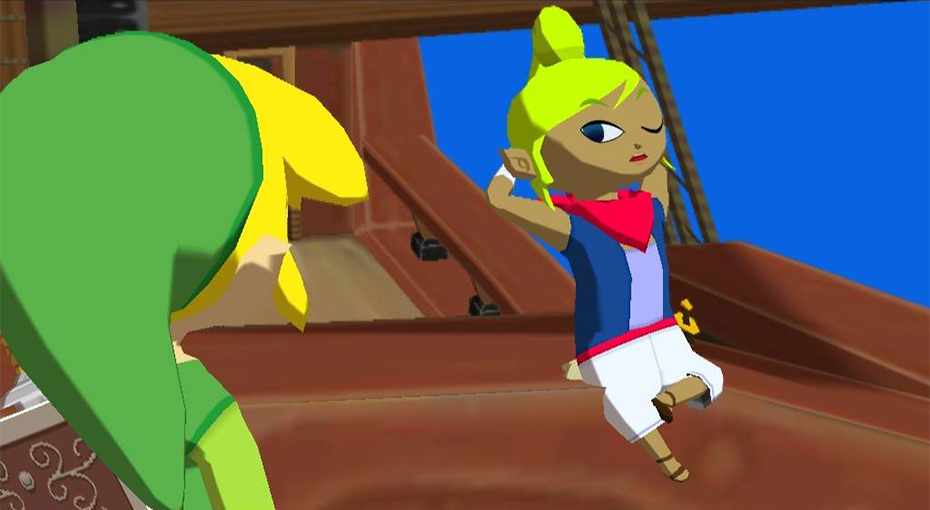 8. Breath of the Wild was the first-ever Nintendo-released Zelda title to include voice acting, and in that game, Zelda was voiced by actress Patricia Summersett. However, there were also three bizarre Zelda games on the Philips CD-i in the mid '90s that had full voice acting. Check out this clip to see what we mean.

If Zelda is your favorite Legend of Zelda character, be sure to click HERE to read our interview with the woman who played her in Breath of the Wild.