It's easy to be swept up in a romantic movie. Plenty of us can still quote the best lines from The Notebook ("If you're a bird, I'm a bird!") and think of To All the Boys I've Loved Before duo Peter Kavinsky and Lara Jean Covey as total couple goals.

Yes, it's true that these movies do feature some pretty epic moments that are so beautiful even Taylor Swift would struggle to put them into words, but wrapped up in all that cinematic romance can come things that are, well, pretty problematic. 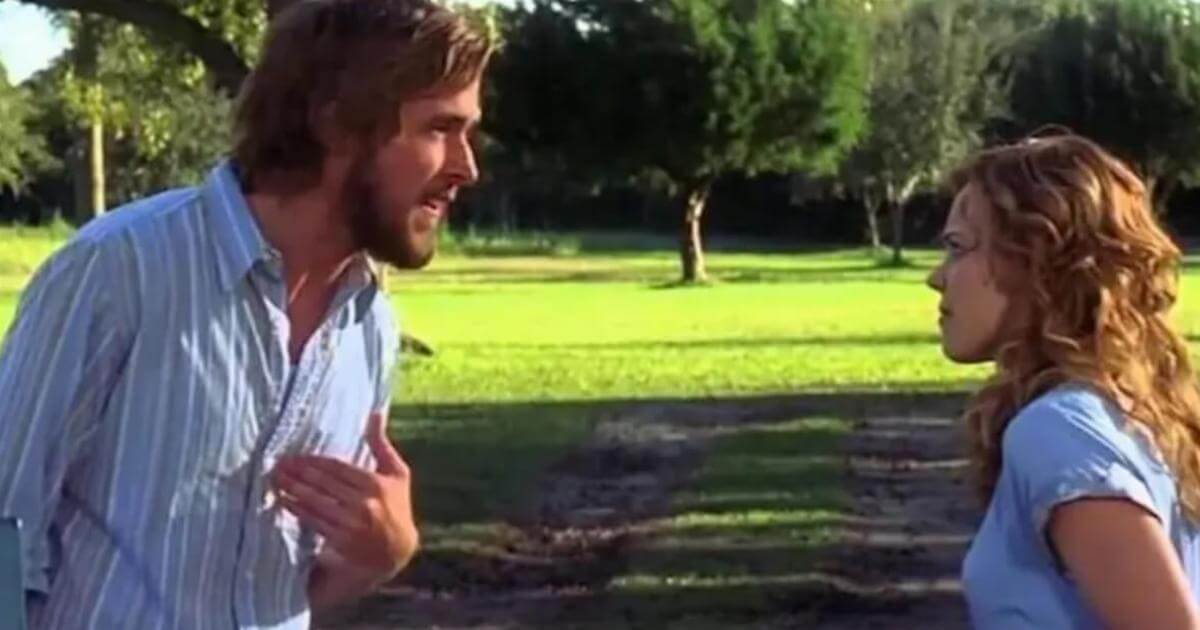 Sometimes, though, it's hard to tell the difference between a sweet grand gesture, and a totally inappropriate, and possibly even creepy move. Are our cinematic goggles on too tight while watching these movies? Well, maybe, but remove them and you may question just how romantic some of your favorite movie moments really are.

Here are some common romantic movie tropes that are actually not okay in real life.

Every Fight Is a Passionate Screaming Match

We're all human, and sometimes we do raise our voices at even the people we love the most. But uh, that shouldn't be the standard way to fight with your significant other. You know how, in The Notebook, Allie and Noah are described as always fighting, if only to make up later? That's completely exhausting in real life, not to mention that it will get you and your S.O. talked about in the group chat and likely disinvited from parties.

Edward was pretty sketched out by the friendship between Jacob and Bella from the jump. Sure, he did fall in love with Bella and got real weird about their baby later on, but you know what's not toxic and weird? Trying to get to know your girlfriend's werewolf friend instead of getting possessive. 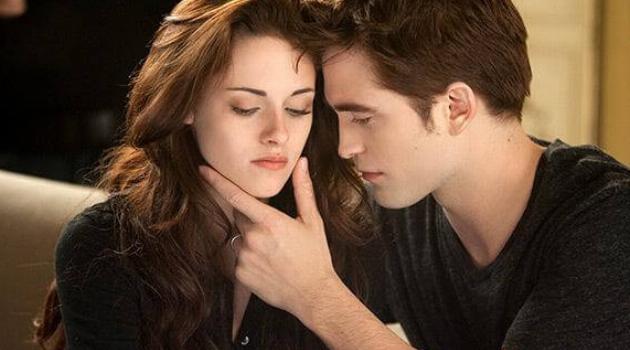 The problem with the way jealousy is depicted in romantic movies is not so much that it happens—we're all human, or, in the case of Jacob and Edward, human adjacent—but that it's seen as some symbol of how strong your love is. If your partner is constantly making it known how jealous they are of people in your life, whether they're actually into you romantically or not, that's something they need to work out.

"You Hurt the Ones You Love Most"

Please spare us the idea that people who are most in love will hurt the objects of their affection because they're "scared" of getting too close. (See: Sebastian from Cruel Intentions, and Harden Scott from After.) 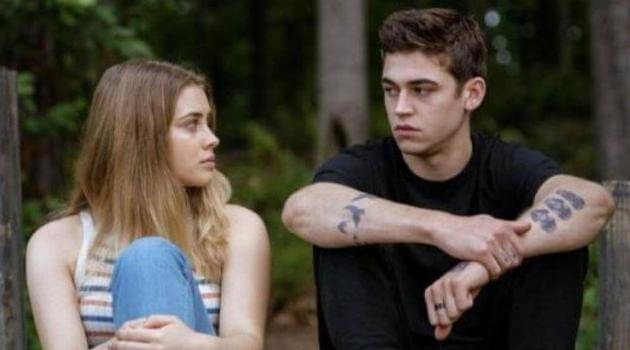 (After We Collided via Open Road Films)

To cite the very specific examples from both films: If a guy places a bet on you winning you and doesn't tell you about it even after he falls in love with you, don't walk away—run away.

And we're back to Twilight, again. Obviously, Edward sneaking into Bella's room to watch her sleep (because he doesn't need to) would be creepy in real life. It's weird in the movie, too!

Stalking isn't only a trait of vampire boyfriends. You know that scene in Say Anything, when Lloyd blasts a boombox outside his ex's window? Yes, we still get butterflies when we hear "In Your Eyes" by Peter Gabriel, but dude… she didn't want to talk to you. Let her read in silence! It's definitely one of those things that works much better in the movies.

Noah from The Notebook definitely loses points for threatening to fling himself off a Ferris wheel if Allie doesn't agree to go on a date with him after she repeatedly shoots him down. Take! The! No! If this happened to your friend at a carnival, it would be the kind of creepy dating story told over and over again at parties.

Want to read more about romantic movies? Click HERE to check out the nine movies every hopeless romantic needs to watch.