How Speaking to a Psychic Changed My Perspective on Life

I grew up in the days of Miss Cleo's Psychic Readers Network, an iconic '90s scam operation that really put psychics on the map.

During the early days of this then-so-called "profession," we were told that a psychic could reveal everything from the exact date of your death to the name of your future husband. It was all so intriguing, but most of it was a fraudulent ploy to get your money. Nevertheless, I've always been fascinated. 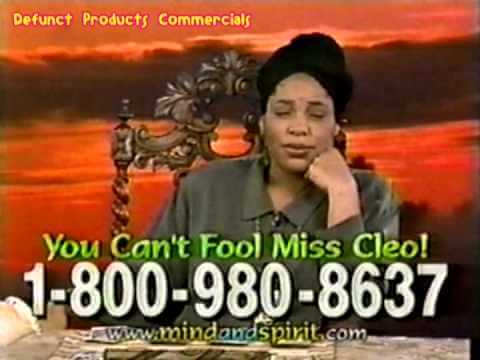 As the years (decades) have gone by, the psychic umbrella has evolved to incorporate mediums, tarot readers, energy healers and other subsects of what is now considered a totally legitimate profession. What I've come to learn is a true psychic isn't there to give you specific, on-the-dot answers; they're there to give you guidance.

Since I came to terms with that, I've been more open to meeting with them. For the longest time, I've steered clear because I wanted to leave my future a mystery. I didn't want to be plagued with that May 15 date on my calendar and plan my entire month around whether or not I'd break my arm (kidding, but that's an example).

When I was offered an out-of-the-blue phone session with Kristine Fredheim, a Norwegian psychic, medium and founder of the Soul Cards tarot deck, I happily obliged. Being in the middle of a pandemic, with everything so uncertain, living alone and planning my future, this seemed like the utmost opportune time to gain some higher insight.

Extending my availability for readings! Dm me or check out my website for more information – all sessions are done via skype or FaceTime????✨???? Www.kristinefredheim.com . Pic @lianacarbonephoto #psychic #medium #readings #spiritualadvisor #spiritualcoach #guidence #crystalphotography

The most important thing I realized off the bat is to let the psychic take the lead. Obviously my own questions could follow, but it's really interesting letting them kick things off with the energy they're taking in and what the higher powers are telling them about me. I went into the situation thinking she'd tell me XYZ was blocking me from having XYZ. I thought I knew the exact direction the call would take, but I was in for a total surprise, which in turn led to some immediate and effective change—and an entirely new perspective.

While she was adamant about me taking up aerial yoga with silks (something not quite possible at this moment), and strongly suggested I write a dark comedy fiction novel (something that's been on my eternal to-do list), our conversation also kept pointing back to… my kitchen?!

This was the most fascinating part of our call. My kitchen isn't something I've ever thought about. It's pretty much always been the same since I moved into my apartment three years ago. I've always had the same two tiny succulents, the same neon watermelon fixture from Urban Outfitters and then a bunch of stuff piled up on the top counters and in the underneath cabinets. While not necessarily the most decluttered of sorts, overall, if you came into my kitchen, it would look relatively clean and in order. She also emphasized the importance of getting rid of canned goods and non-organic foods. She said that clearing those out would bring me a higher frequency. Hmm, I don't have too many canned goods on hand, I thought.

While her insight was certainly well-received, I wasn't quite sure what to do with it. I didn't really think there was a whole lot I could play with in my kitchen or that there was even that much to get rid of. Then, just a week later, I was on a FaceTime call with a girlfriend and I was lamenting over how the energy in my apartment feels weird at the moment. I was speaking to her from my dining area and the view was my kitchen. She was like, "Dahvi, what if you get rid of all the clutter in your kitchen?" What? Why did the psychic suggest this, too?, I thought. I knew that some stuff on top of my fridge had been piling up over time and that the photos on my fridge were in complete disarray—but I still didn't fully grasp what else I could possibly do to rid space and energy.

That is, until I got into it. I had that whole quarantine weekend to focus on nothing but my kitchen, and whoa is all I have to say. As soon as I started going through every shelf and cabinet, I uncovered more and more. Before I knew it, the trash bags were piling up, completely taking over my apartment. 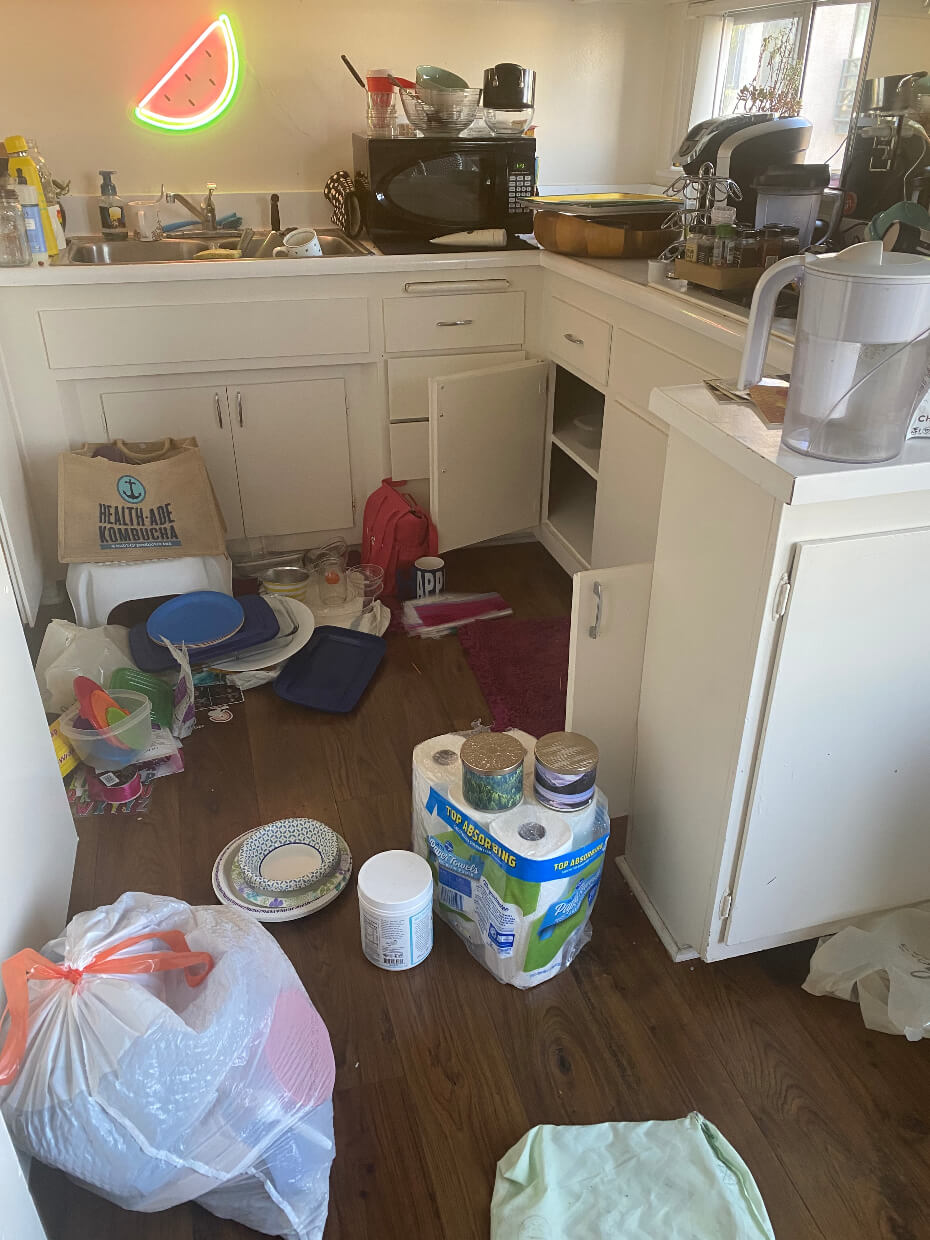 What I thought would be a mere hour of tossing turned into a full weekend. The more I got rid of, the better I felt. I completely demolished whatever chaos I had going on on those top counters. I threw so much away from the cabinets below and organized everything else. Then I added some additional plants for some pops of lively color. I took down every single photo on my fridge and replaced them with artsy postcards. I also upped the vibe in my dining area. And there it was, right before my eyes, I'd completely restructured a space I didn't even know needed it. I felt worlds of difference. So much energy was cleared. I looked out at my view and felt instant peace. 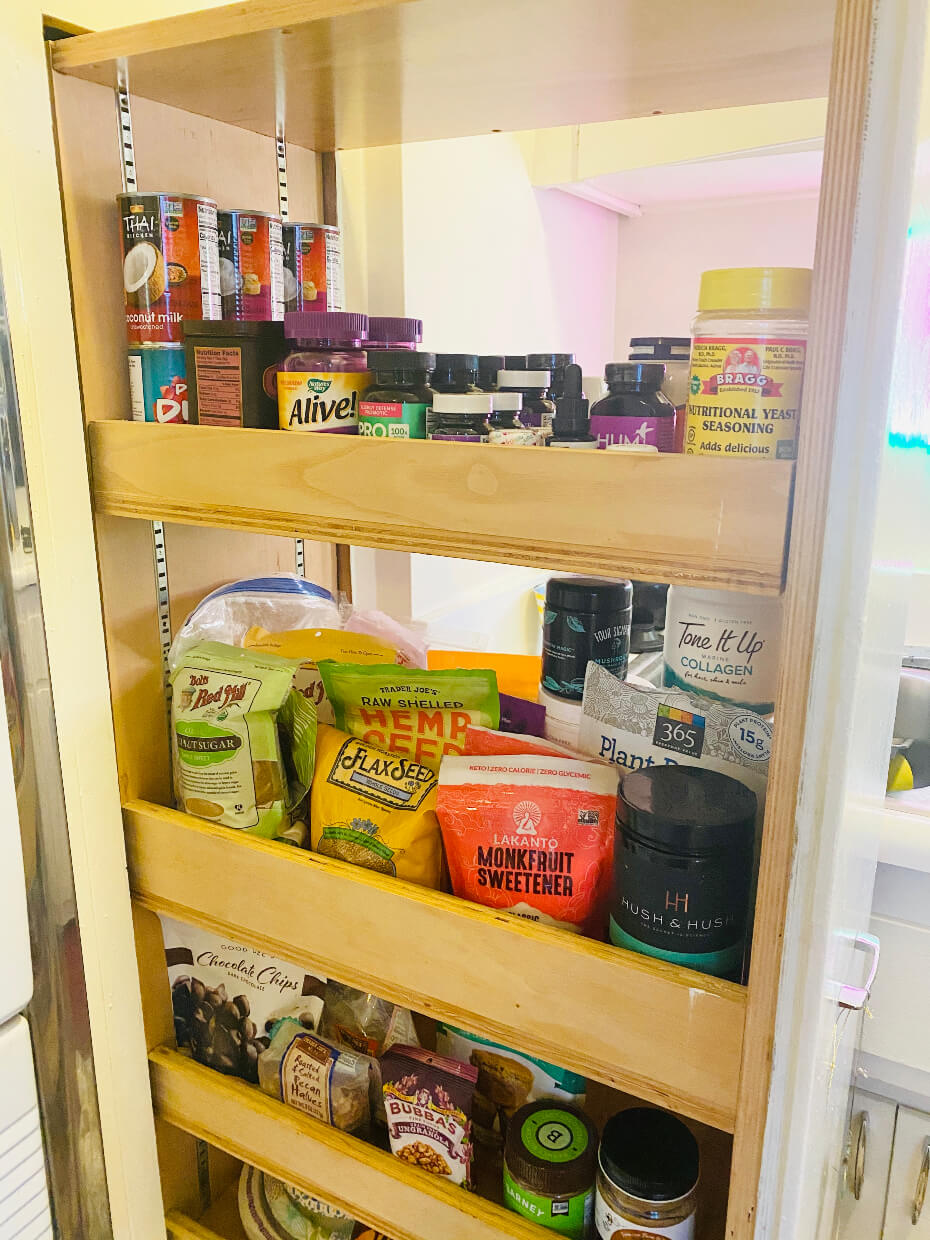 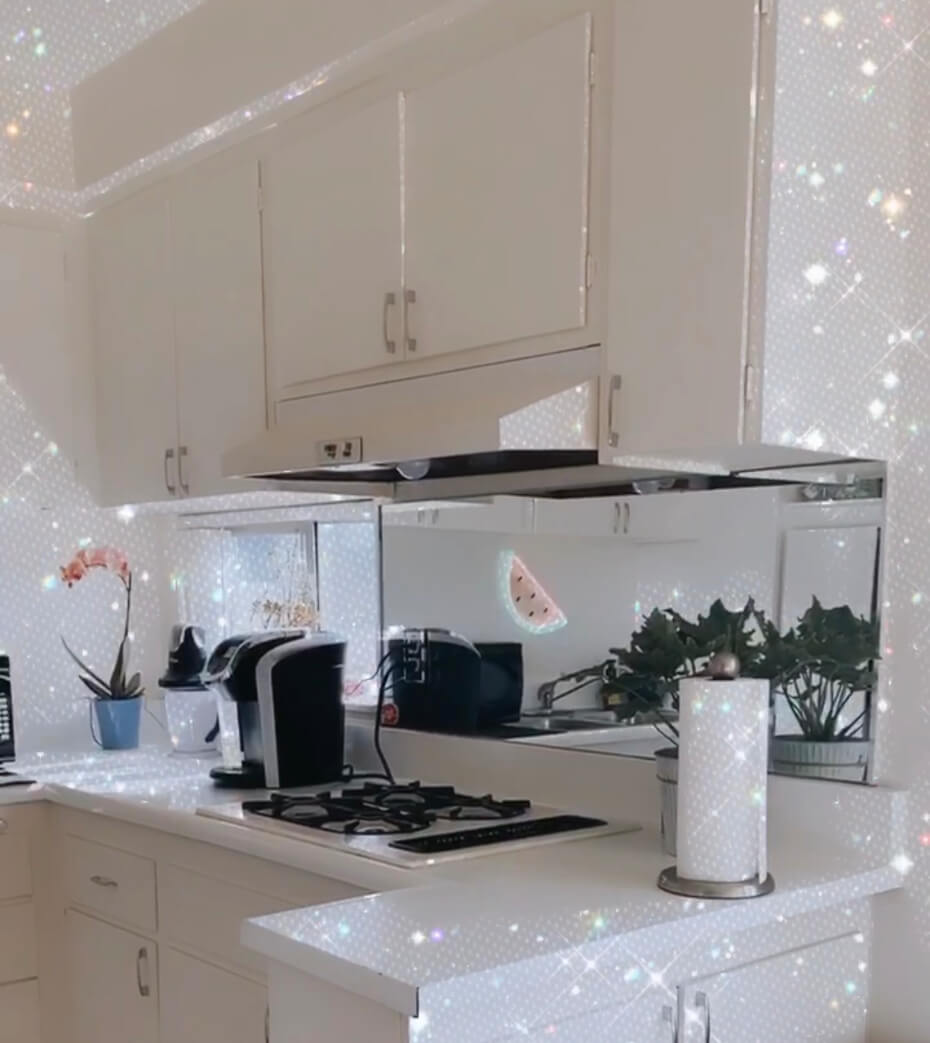 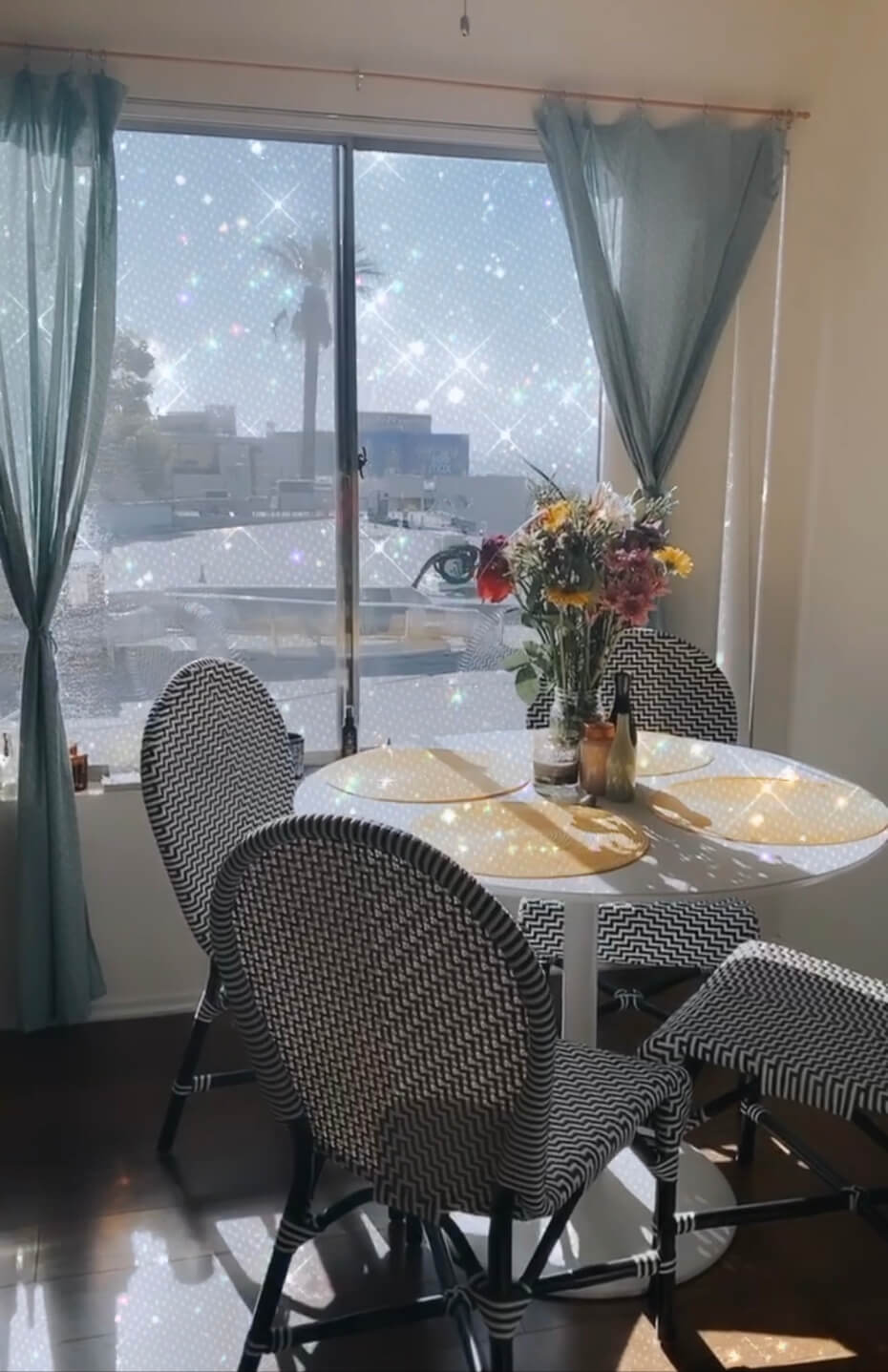 When I went into the call with Kristine, I thought we were going to get deep about relationships, and what's holding me back and what I need to let go of, and so on and so on. Oddly enough, that didn't come up once. At the very end of the call when she asked me if there was anything else I wanted to know, I did touch on that factor. But her response was really insignificant in the grand scheme of our call. The underlying message of our entire upbeat conversation was that I'm on the right path, my vibrations are high, I'm right where I'm supposed to be and that I need to continue doing things that benefit myself and the rest will come.

I took her insight to heart. When we got off the call, maybe I didn't have the answers I hoped for, but perhaps that's even better. The fact that my love life wasn't voluntarily brought up on her end shows that there's a lot more to me than that, and working on myself and continuing to build myself as a person is what will then guide me to everything else I've wanted.

For more on spiritual healing experiences, HERE's what happened when I completely felt the effects of reiki.