6 Pumpkin-Shaped Desserts That Are Better Than Halloween Candy

This year, you don't have to hit a pumpkin patch or go trick-or-treating to get the full October effect.

Make these pumpkin-shaped desserts instead!

THESE little treats are one of the most Insta-ready desserts we've seen all season. Hazelnut, white chocolate and cinnamon are just a few ingredients in these treats to get jazzed about. 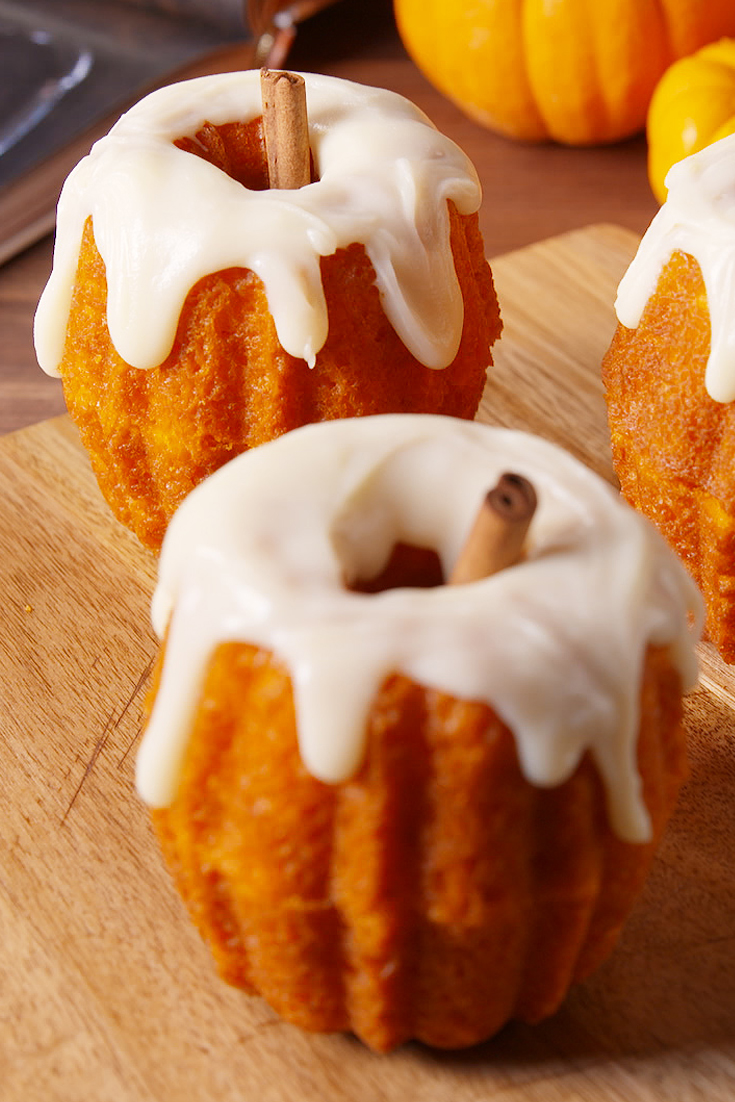 THIS cake is totally over-the-top, but that's what makes it so great, amirite? Fill the middle with October sweets and treats for the ultimate Halloween dessert. 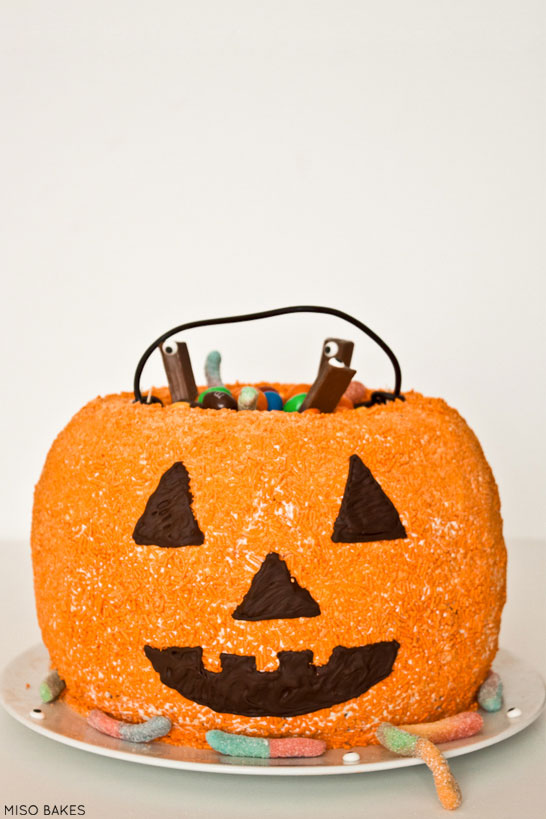 (via The Cake Blog)

Painting faces on THESE macarons is optional, but would it really be Halloween if you didn't? 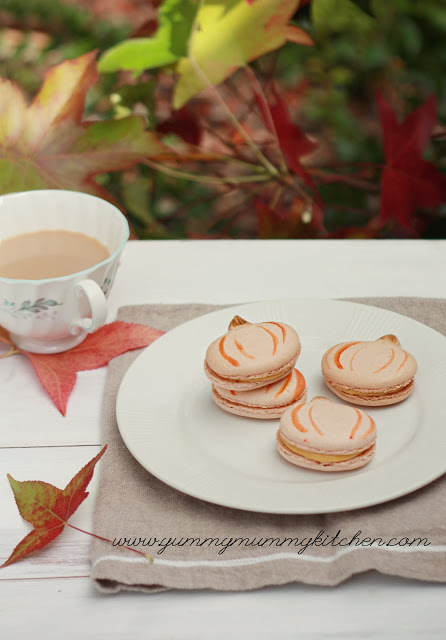 We've made cake pops before, but none like THESE pumpkin-shaped ones. For that fresh, off-the-vine look, add green icing near the stem. 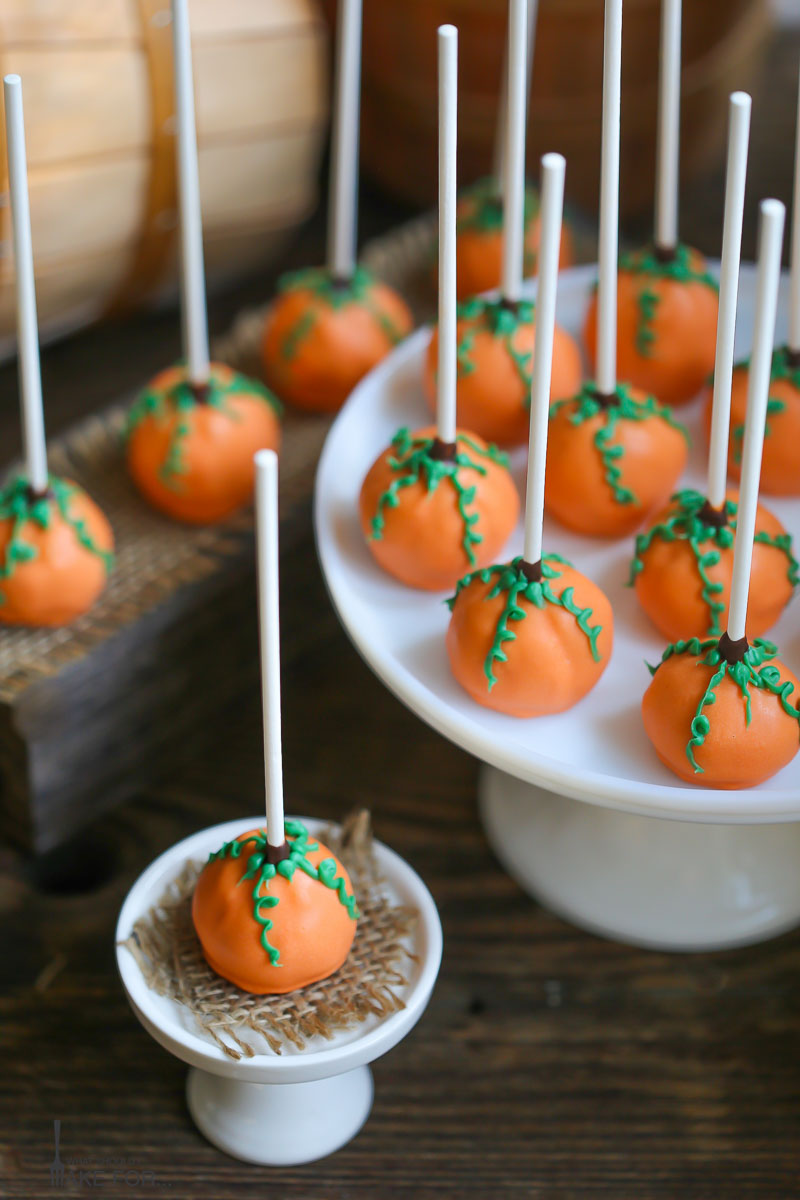 (via What Should I Make For)

If sweet and salty is more your taste, look no further than THESE pumpkin pretzel bites. Make them into pumpkins by sprinkling a few orange and green M&M's on top. 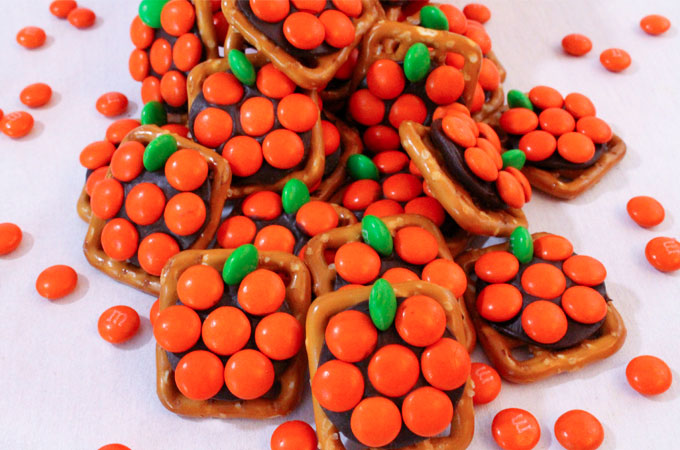 THESE adorable Rice Krispies Treats don't actually have pumpkin flavoring in them, but that won't stop us from devouring the entire batch in one sitting, TBH. 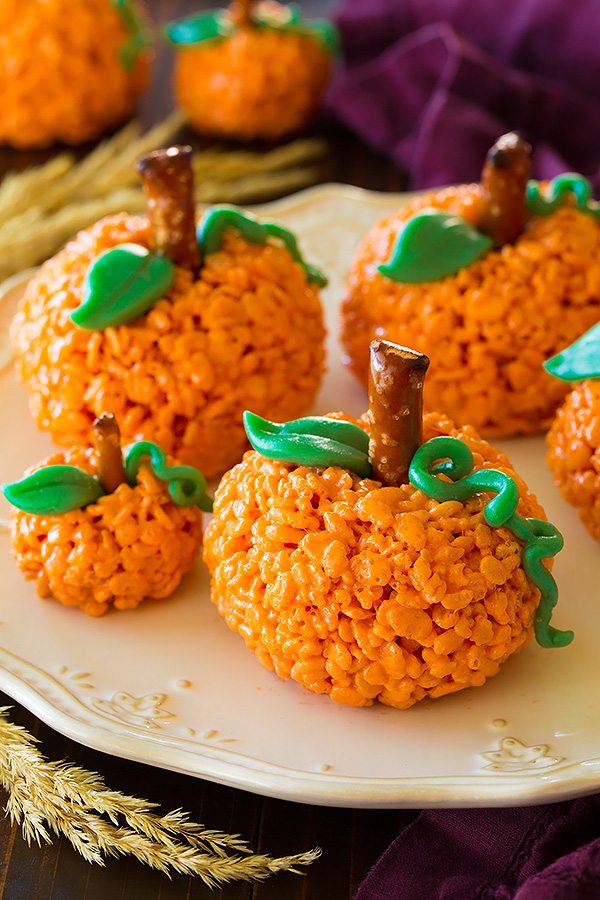