In addition to your favorite cable television shows and popular movies, the streaming service has slowly made a name for itself in the entertainment space by releasing its own original series. Netflix is so committed to original content, in fact, that it feels like they release dozens of new shows each month. How do they have the time?!

Of course, not all Netflix originals are worthy of your attention. While some shows are totally addicting, others are best left unwatched. If you're as obsessed with Netflix as we are, keeping scrolling for our definitive ranking of the 30 most popular Netflix original shows. 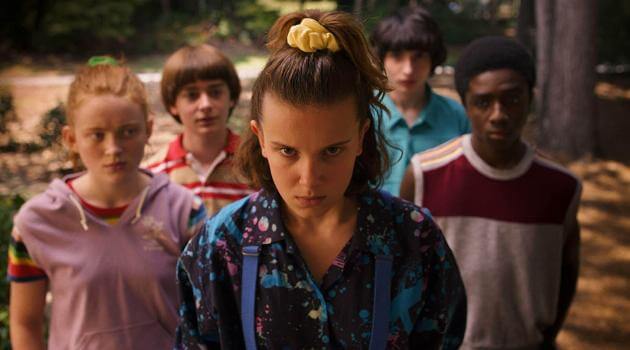