Do you ever watch a TV show and feel like the parents are completely lacking?

Either they are unrealistically absent, exceedingly goofy or seemingly working for the side of evil—whatever the case, TV parents typically don't inspire feelings of envy in teen viewers.

Until we met Stef and Lena Adams-Foster, that is. Could two more perfect parents exist in the worlds of fiction or reality? We thought the answer was no, but we were sorely mistaken.

While we love our parents more than anything, we also have to admit that many admirable qualities put Stef and Lena in a close, close second. If you feel the same way, continue reading for all the reasons this couple makes the perfect parents:

For better or worse, Stef and Lena are always acting in the best interest of the family. Unlike other teen dramas where the parents sometimes appear sketchy, secretive and conniving, Stef and Lena are motivated by love and family.

While they may not always make the right decisions—hey, no one's perfect!—they at least believe they are making the right choice at the time.

They Admit When They're Wrong

How often do you flip on a show and watch the 'rents apologize to the kids for their behavior… uh, never. We wish our parents would be as reciprocating with their wrong-doing as Stef and Lena are with their kids.

Their Marriage Is #Goals

We ship Stef and Lena so hard, and it isn't just because of the family dynamic. These sweethearts are obviously head-over-heels in love and it makes us feel all sappy inside. If only we could be so lucky as to find a love like the Adams-Fosters'. 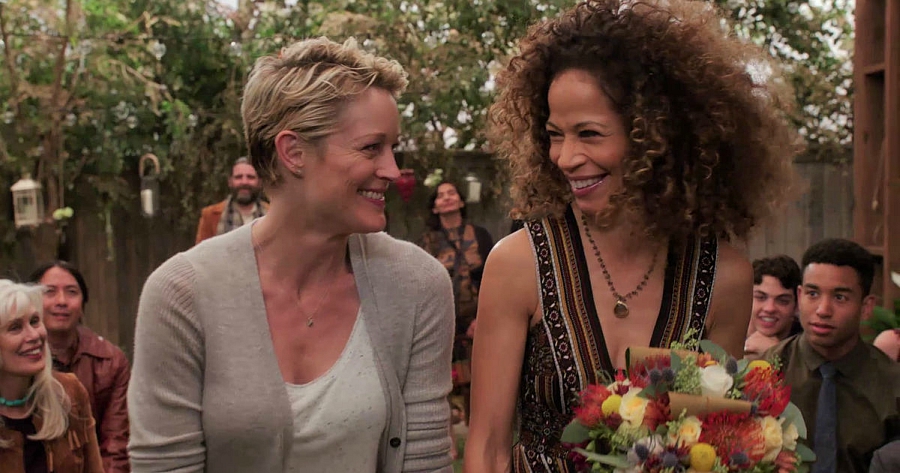 We See Their Struggles

While their love is loud and proud, this couple is also no stranger to quarrels. We love that we see the ups and the downs of this relationship because it totally helps us learn about long-term love.

Many other teen shows portray the parents as either total goofballs or strict authoritarian rulers. But with this couple, we see very real life struggles—and the bonus is that they are always able to work things out. 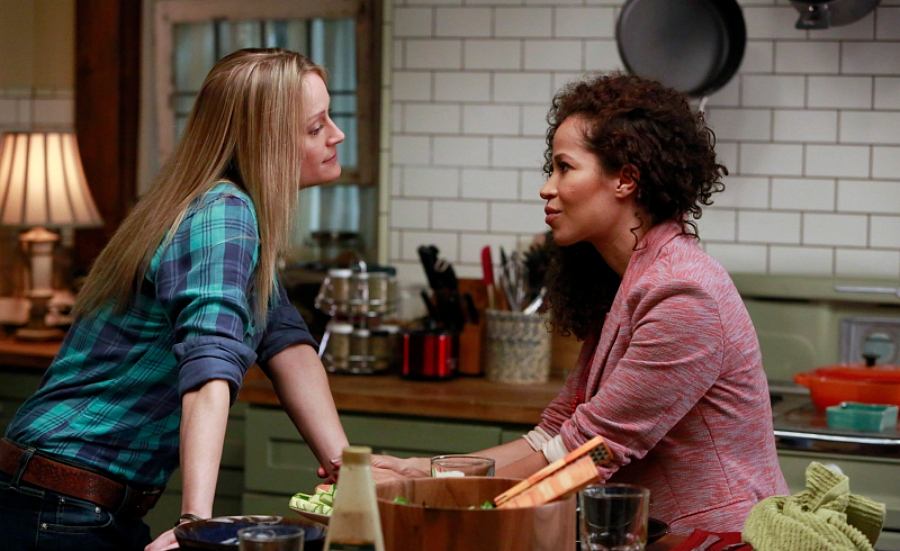 They Are Always Open and Honest

They aren't like regular moms, they're cool moms. Well, in the sense that they are extremely open and honest with their kids about everything—even the blush-worthy subjects. But all joking aside, this dynamic means that Stef and Lena are trusting of their kids, which is a truly valuable trait in a parent.

Their Strengths Balance Out

Stef is the protector while Lena is the nurturer. Together, these two equally important qualities balance each other out so that one isn't too strict and the other isn't too empathetic. And the second one of these parents is being extra, the other comes running. Ah, it's a perfect match.

Between all of the caring and responsibility, Stef and Lena are constantly cracking jokes, both at the expense of their kids and each other. Whether we're laughing at them (trying to keep up with teen jargon and dance moves) or with them, these two parents are known to bring the comedic vibes. 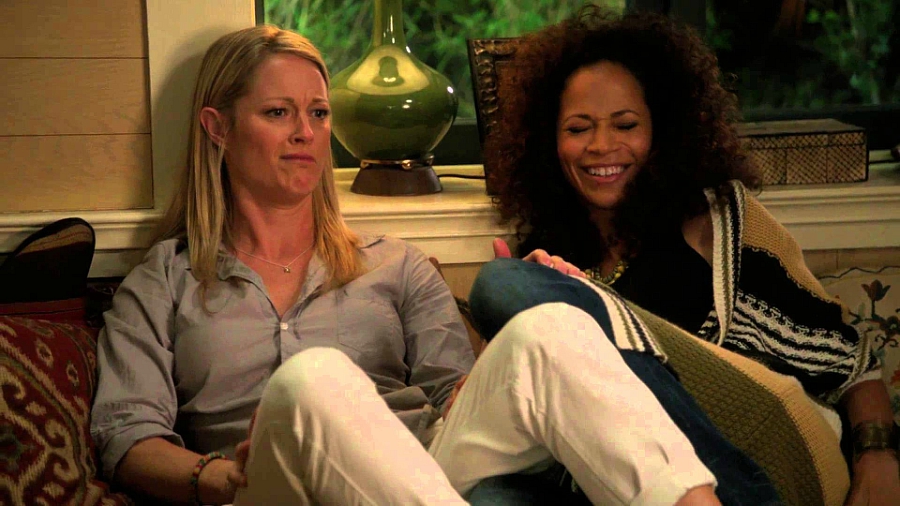 They Come From Different Backgrounds

The fact that this couple had very different upbringings is a super important and unique aspect of their relationship. We hear from two different points of view based on their dissimilar backgrounds and family lives. While these contrasting perspectives sometimes lead to arguments, they more often reveal a depth to their parenting abilities that broadens the kids' viewpoints. 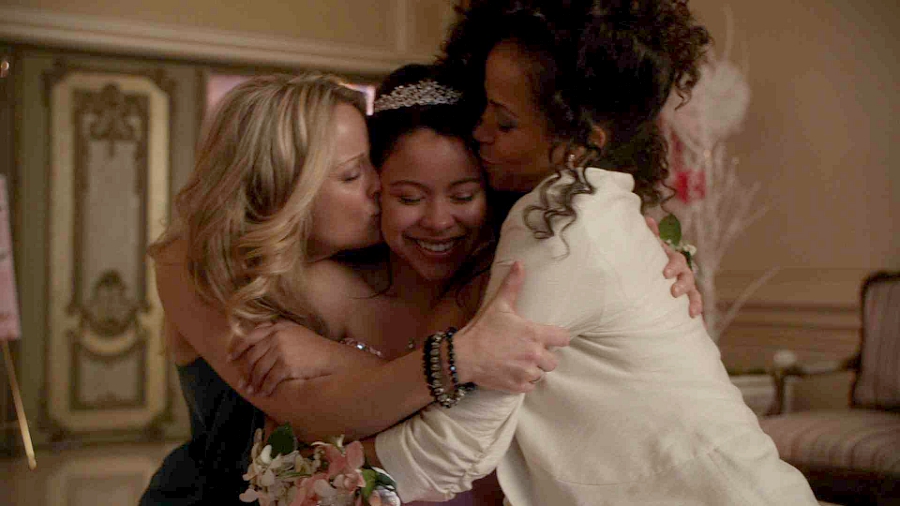 They May Be Opposites, But They Attract

We love how Lena is a bohemian goddess (who seems to have her own Anthropologie outlet in her closet) and Stef has an affinity for laid-back comfort clothes. They may just be wardrobes, but in a larger sense this goes to show that their love runs deeper than shallow interests.

They Have Hearts of Gold

The Adams-Foster family wouldn't exist if Stef and Lena didn't have hearts of gold. First with the twins and now with adopting Callie and Jude, this couple is interested in more than just expanding their family, but rather bettering the lives of these children. And we can't forget that these hearts don't get any less shiny when troubles arose in Callie's adoption process. 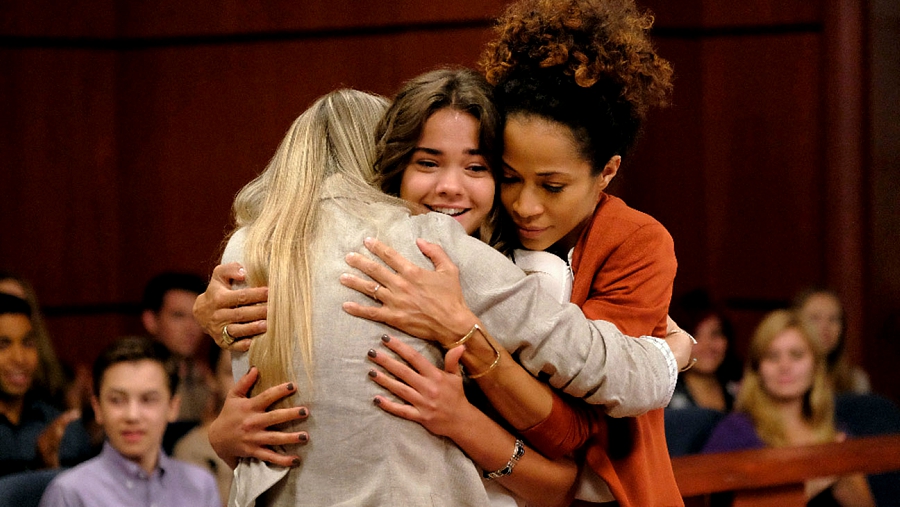 They Had a Total Meet-Cute

We love seeing flashbacks to Stef and Lena's first meeting. If you recall, Lena was the Assistant Vice Principal at Brandon's first school and it was def love at first sight. While there's nothing wrong with dating apps, meet-cutes still make our hearts all fuzzy.

While Stef and Lena may be our favorite TV parents, you have to click HERE to find out why Raven from Raven's Home is the mom we've always wanted!