9 Reasons Steve Harrington Is the Best Mom on TV

With Mother's Day just around the corner, we've been taking some time to reflect on all the important moms in our life.

While we're totally preparing our appreciation posts for our own mommas this Sunday, there's one mother that deserves a special nod of appreciation this year—Steve Harrington. 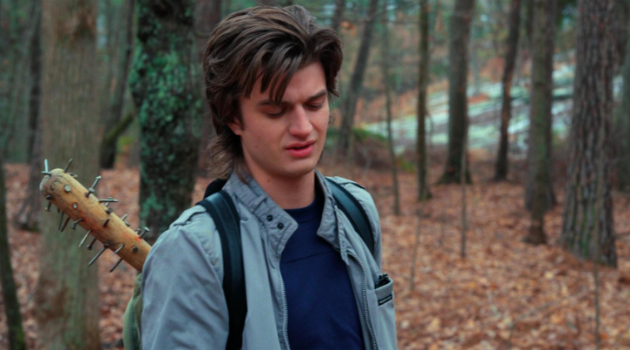 During the last season of Stranger Things, Steve proved that he was without a doubt the best mom in Hawkins, Indiana, and we just need to take a moment to recognize his accomplishments.

Keep scrolling for nine reasons Steve Harrington is the best mom on TV.

If there's one thing we can count on our moms for, it's support—and that's exactly what Steve gives to his ever-expanding brood. Whether it's helping to wrangle an out-of-control Demo-dog or pumping Dustin up before a school dance, Steve is always willing to lend a hand or an ear to make sure his kids are safe. 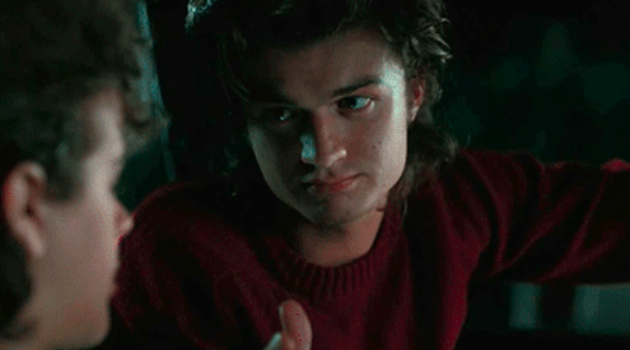 There's absolutely no denying that Steve has momma bear instincts. He's always putting himself in danger for the sake of rescuing his kids, and he's ready to fight anyone who threatens their safety. Supernatural creatures or high school bullies—no one gets to the kids without going through Steve. 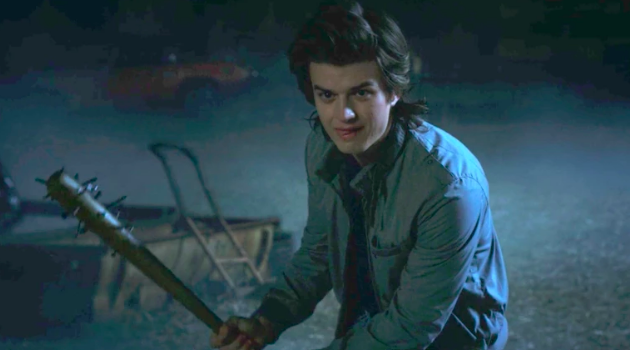 The same way your mom knows all the best products to take care of your beauty needs, Steve knows exactly which items will have his kids looking their best. Plus, he's got his own expansive beauty routine set up because everyone knows moms have to take care of themselves, too. 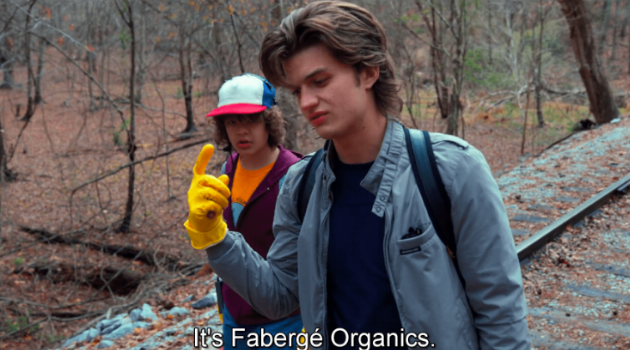 4. He Freaks Out When His Kids Are Driving the Car

We're pretty sure it's hard-wired into moms to totally stress out the second their kids get behind the wheel. Although Max was driving illegally, Steve's freakout as his kids chauffeur him to the next location felt a little too much like our moms as soon as we press the gas. We know it's just because they care, but we'll still roll our eyes. 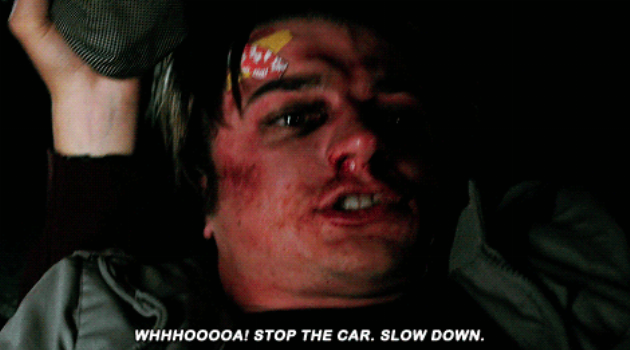 Sometimes, moms have to tell you some hard truths. Even though Steve's always ready to offer some much-needed encouragement, he also knows he needs to tell his kids when they're wrong. But he usually does it kindly and it's always for their own good, just like any other mom struggling with honesty. 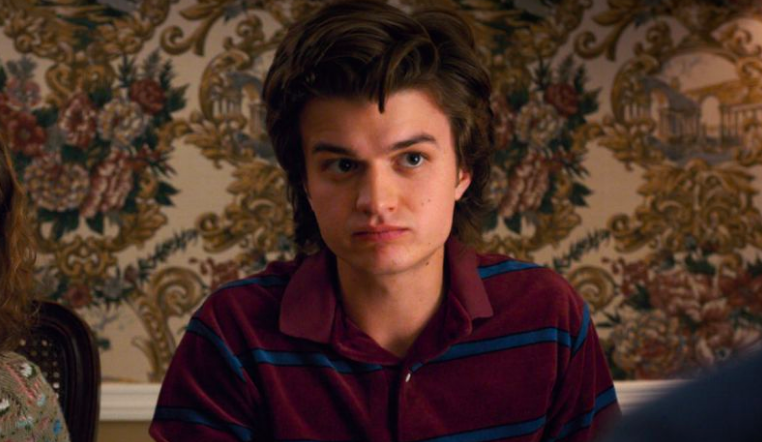 6. He Always Brings Up the Logical Side of the Plan

Just like any other mom, Steve is always the first to question the actual logistics of his kids' plans. After all, safety and feasibility must always be considered before rushing into a decision. Although it might be frustrating to take a step back and think things through, we would literally never accomplish anything without the logical planning that moms bring to the table. 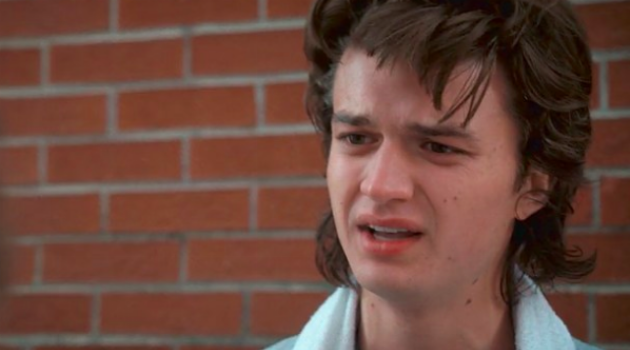 7. He Makes Sure His Kids Get Their Work Done

Without our moms hounding us about our assigned tasks, we would probably spend the whole day scouring the internet for funny memes. Steve's not willing to let his kids be lazy, so he's always making sure that everyone contributes to the overall goal. After all, chores are an important part of building character. 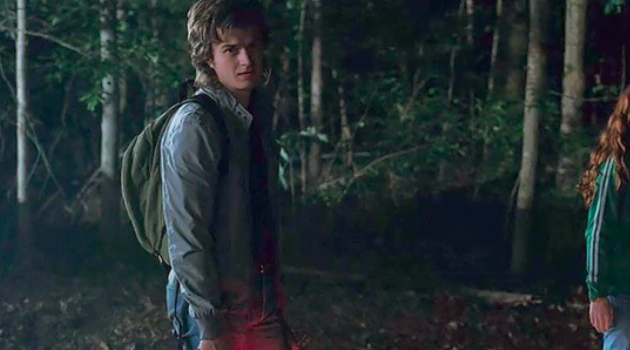 8. He's Always the First to Say No

Whether it's playing with fire to battle Demo-dogs or jumping into a tunnel underneath Hawkins, Steve is always the first person to say no. He's not trying to ruin anyone's fun, he just doesn't want to put anyone in danger. It's a total mom move and we can appreciate it. 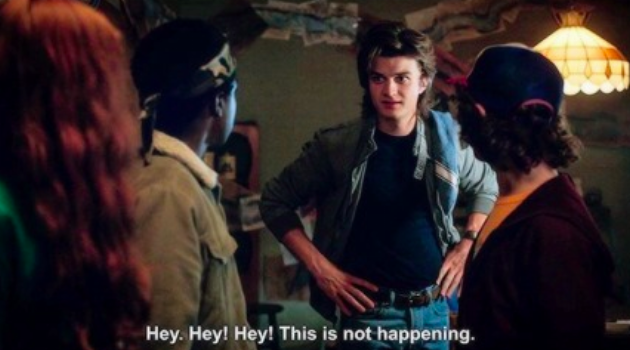 9. He Always Puts His Kids First

Just like moms everywhere, Steve is always willing to put his kids first. He makes sure they're taken care of, that someone is watching over them and that they're not putting themselves in danger. Oftentimes, he considers their safety before he considers his own—the mark of a truly great mother. 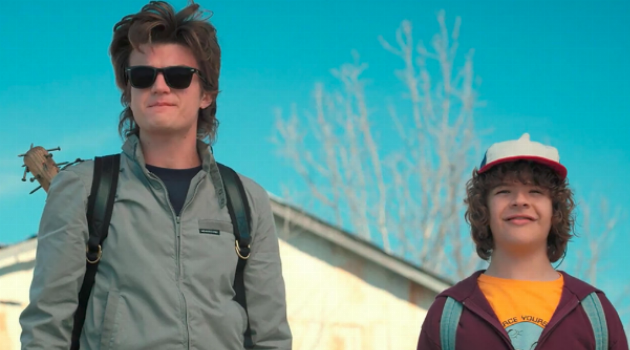 Think your Steve Harrington obsession might be out of control? Click HERE for seven signs you have an unhealthy obsession with this Stranger Things star.