The 6 Biggest Reasons to Date a Pisces

If you're crushing hard on a Pisces (born Feb. 19 to March 21) you're probably already well aware that the sign is known for its sensitivity, imagination and sympathy—but do those traits make Pisces date-worthy?

When we have questions like these, we turn to the zodiac for answers. Just keep scrolling to find out the six biggest reasons to date a Pisces, and learn more about whether a relationship with one would be right for you.

They'll Be There for You

Pisces may be the most generous and selfless sign of the zodiac. In a relationship, Pisces will always be willing to lend an ear when you're going through a hard time or just need to vent. They're sensitive people who can't stand to see those they care about struggle, and they're happy to do anything in their power to help. You're not going to find a more empathetic and kind person to share your thoughts and feelings with, and their ability to comfort others in times of need is unmatched. Of course, there are some people who might wind up taking advantage of this. Pisces can tend to give too much of themselves that they burn out, so you should make sure to check in on your Pisces partner often to make sure they're okay, too. 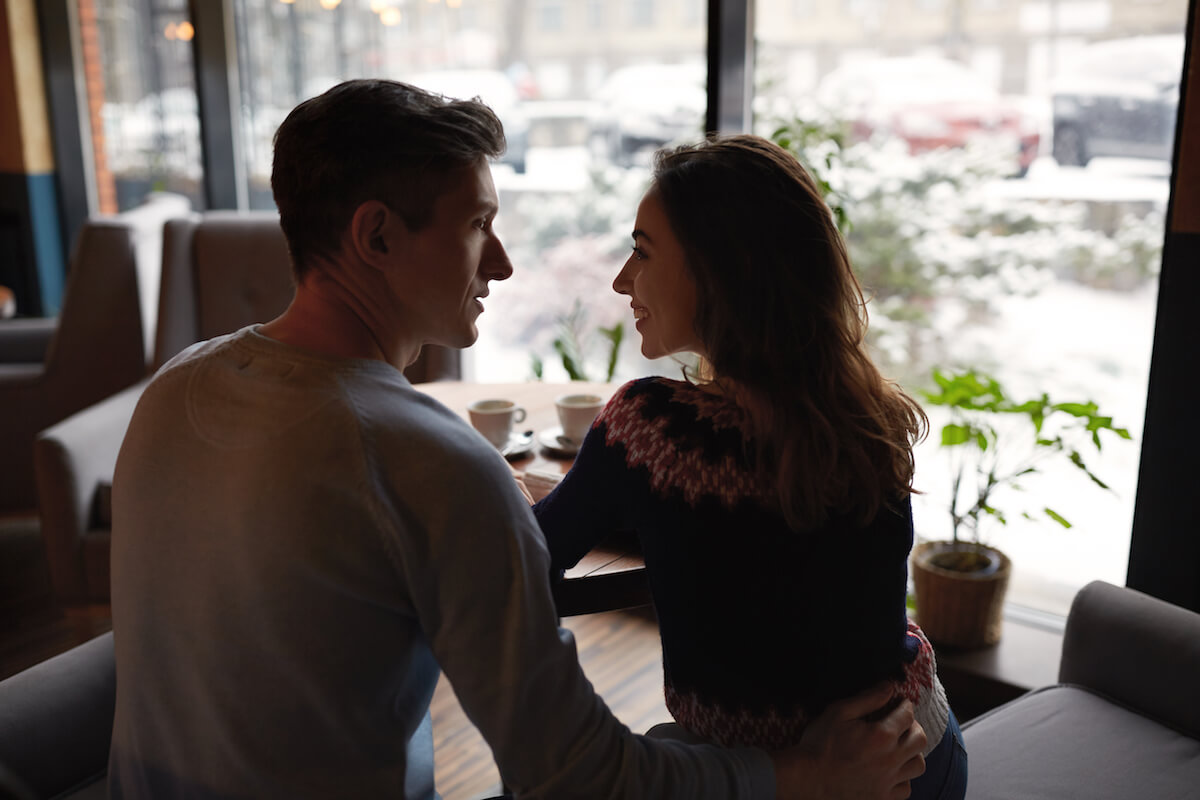 Even when you don't eagerly need Pisces' help and attention, you can count on their empathy. They can sometimes seem to have almost a sixth sense about feelings, knowing what's going on inside of others before those people fully understand them themselves. They can also be a bit of a sponge, absorbing the emotions of others, which makes it effortless for them to see eye-to-eye with people—but can also be incredibly draining on them. This is one big reason they like to stay away from fighting and negativity. However, if you're a very direct person, you may quickly find that you have issues with their avoidance of conflict. 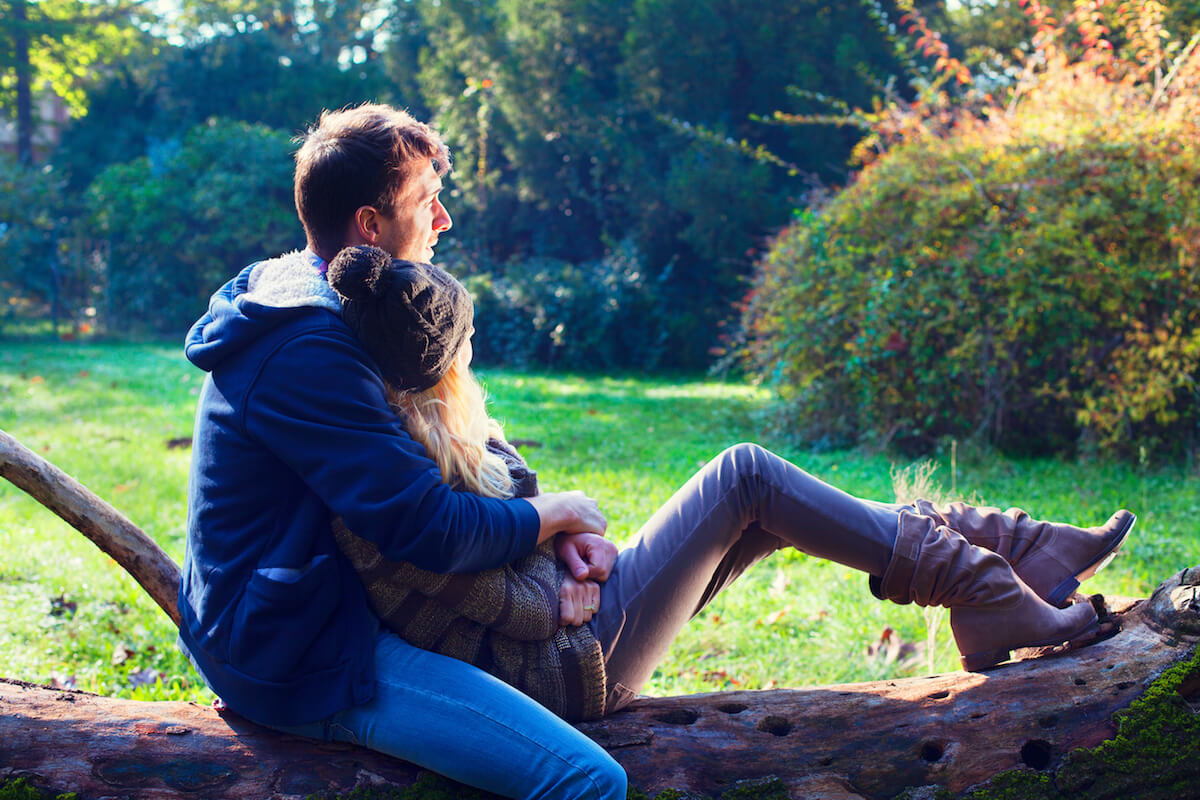 Pisces is known as the artist of the zodiac, and whether they draw or paint, write or make music, chances are that they have some kind of creative outlet that they've honed and fine-tuned over the years. They're always coming up with ideas, and though they may not be the most action-oriented sign of the zodiac, they're very capable of creating innovative solutions to problems when you least expect them to. In relationships, Pisces will often draw their greatest inspiration from their partner, so prepare to be the subject of all kinds of creative endeavors. Give them space to daydream and they're bound to develop all kinds of incredible ideas that will only grow with time. Even better, they know how to make any situation more fun. 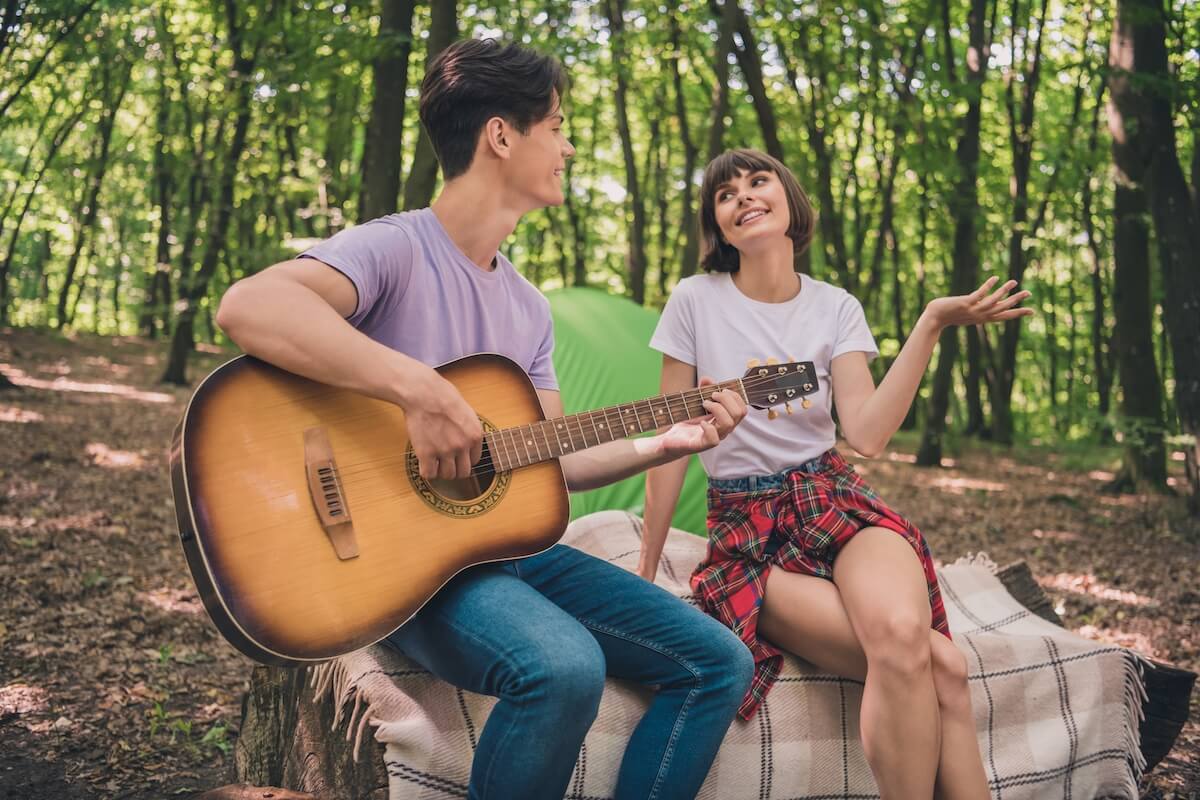 They Have Wisdom Beyond Their Years

That unbridled Pisces creativity also makes them an intelligent and wise sign. They seek mental stimulation and will follow anything that piques their curiosity, and once they become an expert on something, they'll want to share that with the person they care about most. Pisces also loves to talk and will chat your ear off about their passions, and they'll be most fulfilled if you can do the same in return. They tend to pick up all kinds of random information and trivia, which can make them fascinating if your interests align. However, if you don't share much in common, you may quickly find their info-dumping annoying, which can be a sign it's just not meant to be. 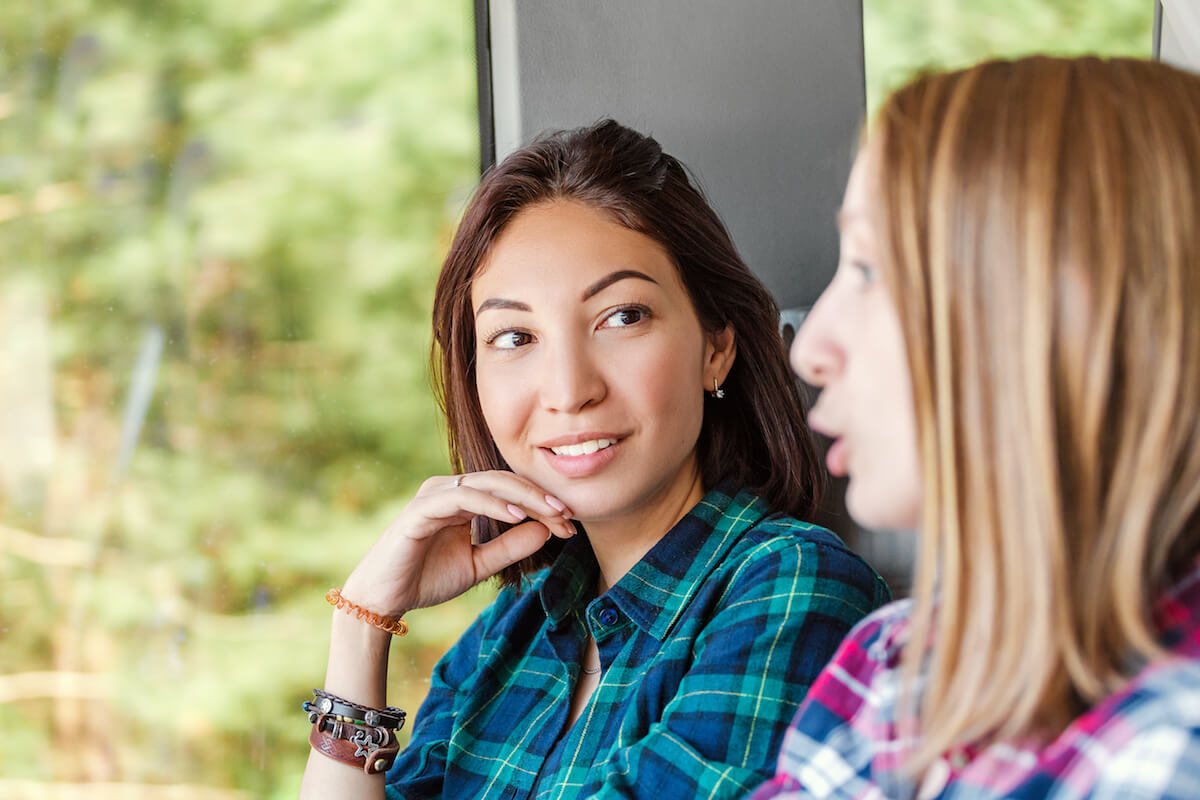 Pisces is a sign that believes in true love, and when it comes to romance, they're willing to go all out. Because of their wit and creativity, they tend to be quite impressive with their romantic gestures. They can also be a bit indulgent when it comes to their relationships and love surprising their partners at every opportunity. After all, Pisces tends to be looking for the one, and when they think they've found something special, they'll make sure to pamper you. If you're more on the pragmatic side, this might not be a great fit, but if you're looking for that storybook kind of love, they're one of the signs that's most likely to build that with you. 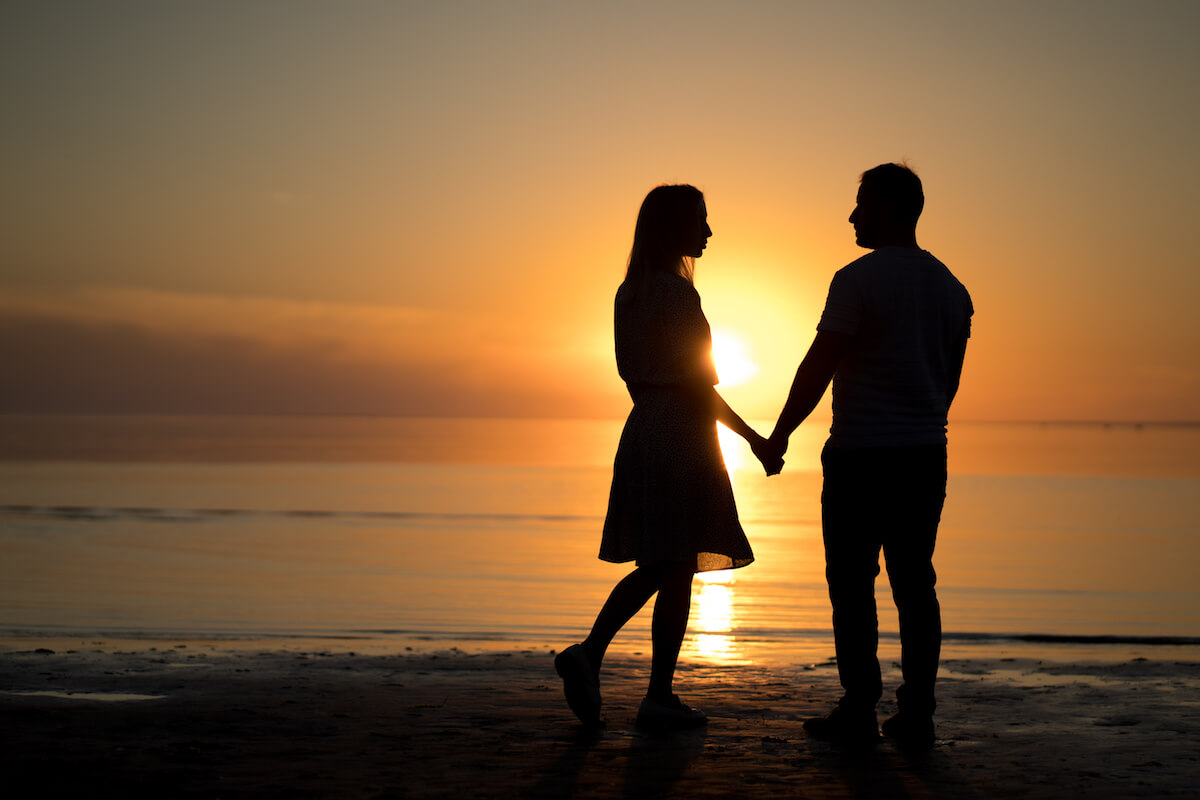 At the end of the day, Pisces will be a loyal, loving partner who just wants to love and be loved in return. In a partnership, they seek your love and affection, and won't ask for much else. They're not a sign to make big demands or ultimatums, as they accept people for who they are, and don't aim to change people to fit what they want. Those qualities make them very special as partners, and if you find yourself in a happy relationship with Pisces, that's something to be cherished. 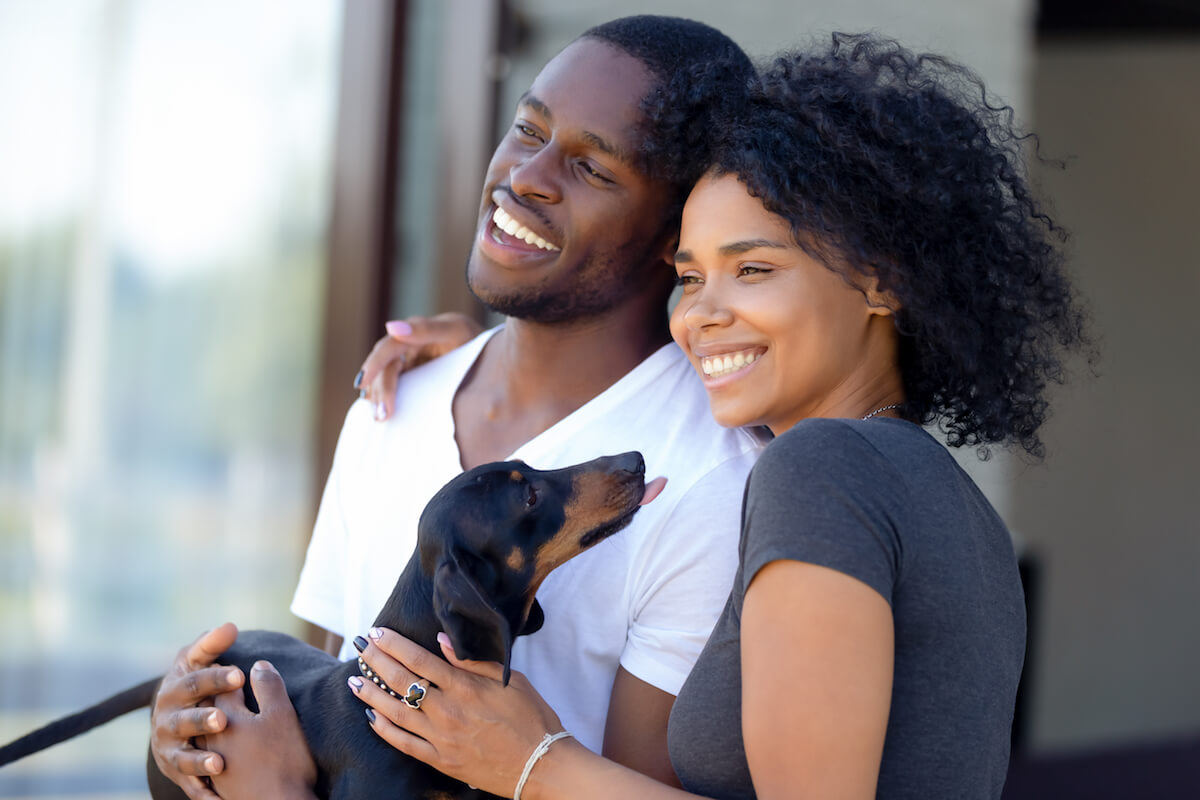 Now that you're sure you want to take the next step with that special Pisces, click HERE for the best dreamy texts to send your Pisces crush.