Red Flags to Look Out for on Your Crush's Social Media

Before you commit to someone—especially your crush—social media can help you determine the type of person they really are.

While you can never tell everything about someone from their social accounts, they can give insights into a person's likes, dislikes and interests. Sometimes, even the types of people they follow can say a lot about who they are. It can also be full of warning signs. Here are some of the red flags to be looking out for.

All of Their Pictures Are With People of the Opposite Sex

While some people are just super friendly and post pics with all types of people, if you're, for example, interested in a guy, and all of his pictures are with lots of women, that can be a big red flag. While there's nothing inherently wrong with having a crush on a player, do keep in mind that this will be something you'll have to deal with if you do enter a potential relationship with them. Are you willing to compete with all of these people for his attention? It can also be a signal they're not ready to settle down—or that they're not interested in settling down at any point in the future. 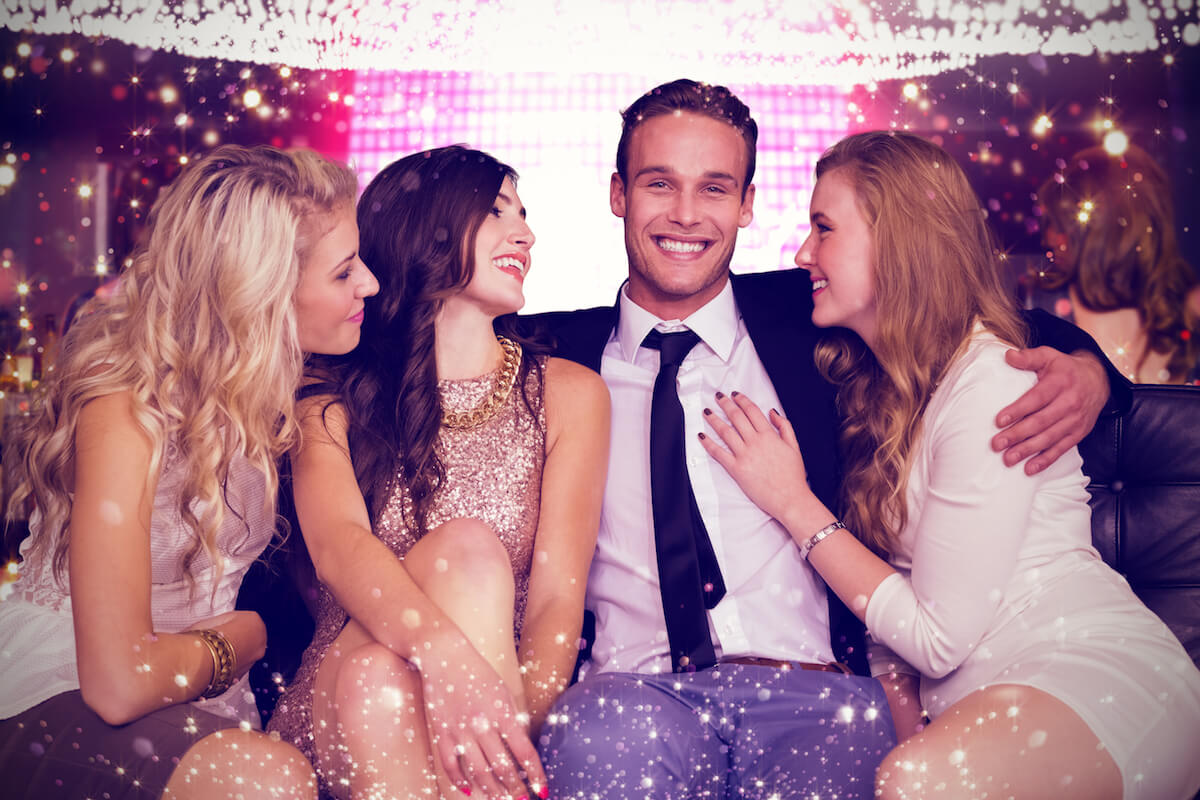 They Make Passive-Aggressive Posts About Social or Political Issues

Some people's social media accounts seem more focused on inciting drama and getting into debates than actually contributing anything meaningful. If you see that your crush is always contributing to social and political topics with passive-aggressive posts that only stir up tension, that's a huge red flag. You may also find that your crush may have different viewpoints than you on important social topics that you won't budge on. It's good to know how they think before you end up in a relationship with them.

We all have those public figures we dislike, whether it's because of their beliefs, the way they treat people, or the ideas they share. If you find that your crush is following people you very much disagree with, that's a big sign that you're not on the same page. For example, they might retweet something you strongly take issue with from someone you can't stand. If they look up to and admire these people, realize that those beliefs would actively harm a potential relationship between you two. 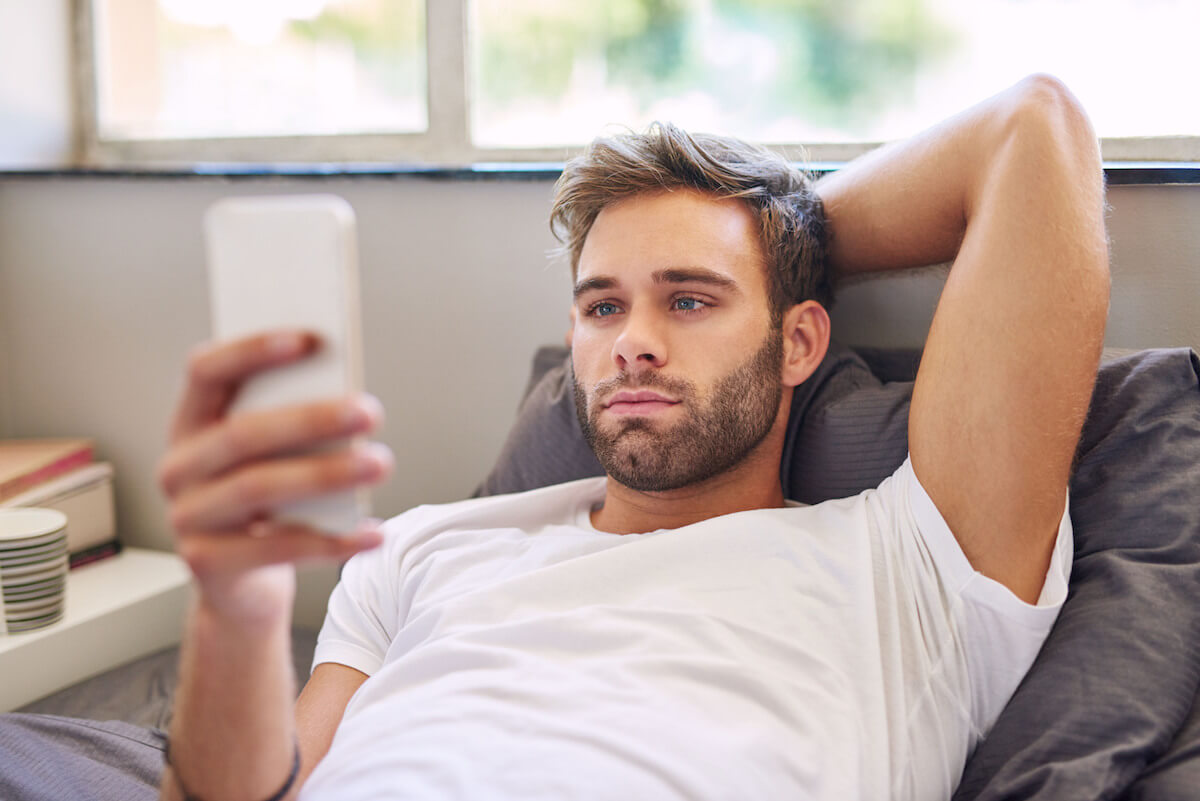 While everyone who posts on social media is entitled to a bit of attention, some people seem to only be concerned with getting bigger numbers and more likes. You may start to question why they need constant validation from others on the internet, and what kind of self-esteem they have. And, if you were to be in a relationship with them, you'd also have to consider whether they'd find your attention and care to be enough, or if they'd still seek it online from strangers.

If your crush won't accept your follow request, so you can't even see their profile and posts, that's a red flag for a couple of reasons. Firstly, it may show that they're not interested in you seeing their posts, which means they're likely not into you as a person, either. Secondly, it might be a sign that they're hiding something from you. Both are signs of immaturity, and if they won't even let you follow them on social media, chances are that they don't deserve your time and energy. 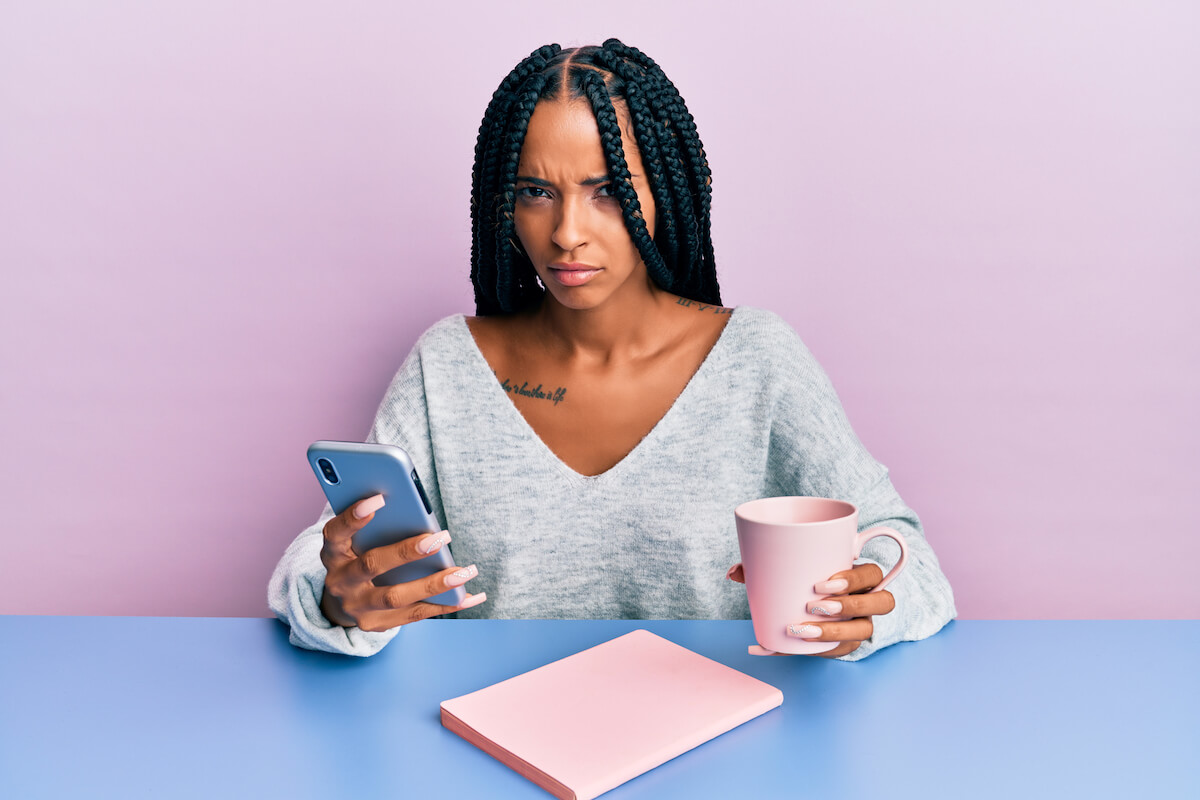 Need more social tips? Click HERE to discover the six types of people you should mute on social media to make yourself happier.