What's Next for Reese Warren? The Star Teases Upcoming Music and More

As a singer, actor and dancer, Reese Warren is the very definition of a triple-threat, and this young talent is just getting started.

This year, the champion tap dancer can be seen in the films Ace and the Christmas Miracle as well as Becoming a Hero—and she's gearing up to release some original music in the next couple of months, as well. It's clear she's a very busy girl, but she made time to chat with us about every aspect of her incredible career—and what's next.

Sweety High: Between singing, acting, dancing and hosting, do you have a favorite role to play?

Reese Warren: At this time, singing and voice acting are my favorite things to do. I love to play my guitar as well. With voice acting, I can act, play different characters and still keep my privacy. When it comes to my music, being able to express myself and share my voice is such an amazing experience. I love it so much! 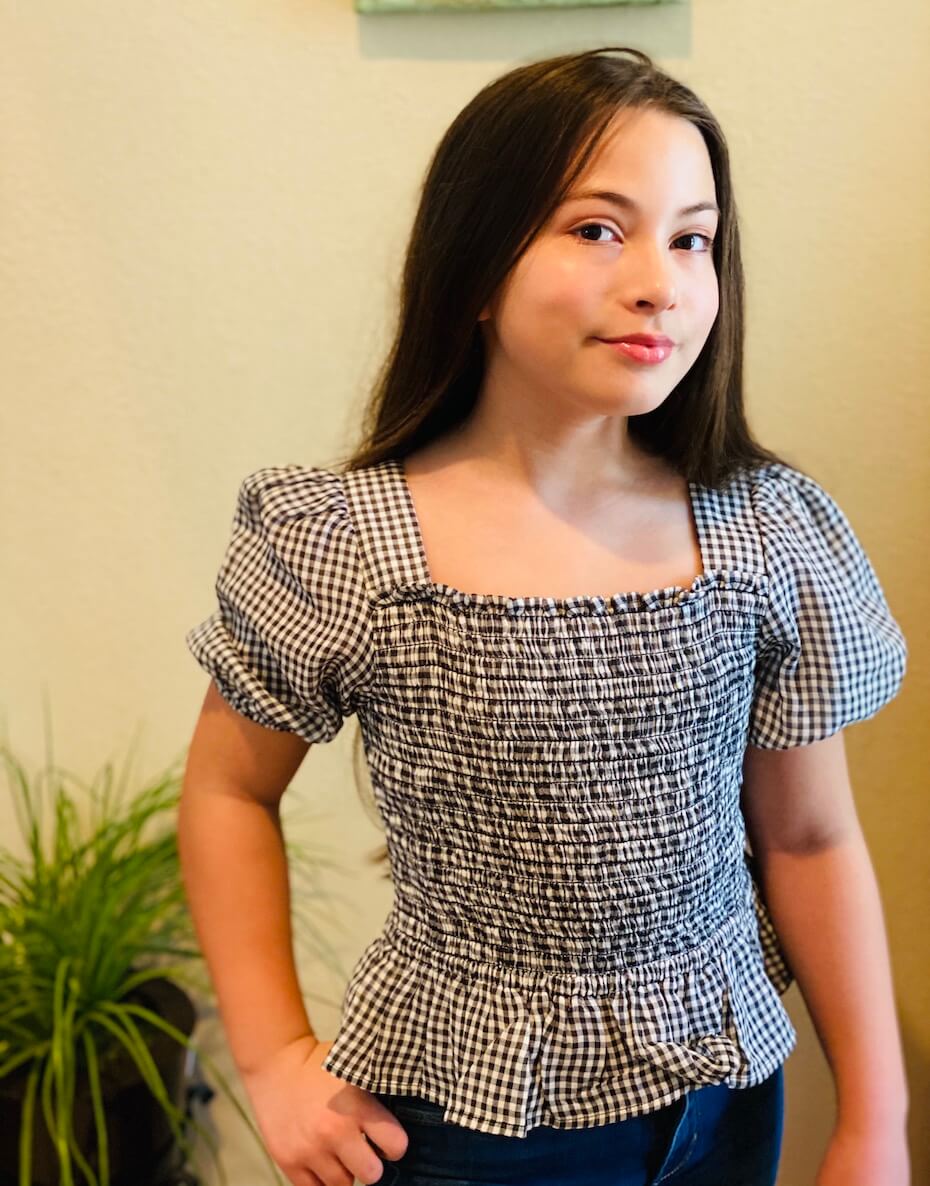 SH: What has been your favorite acting role to date? What's been your most memorable moment on set?

RW: My favorite acting role is actually from the stage. I played Lucy Van Pelt in You're a Good Man Charlie Brown. I was only 9 years old, and I had a ton of lines to learn. I was able to act, sing and dance, which is what I want to do, and I was challenged as an actor. My most memorable moment is also from when I played Lucy. There is a part where I am taking a survey and I forgot some of my lines. I got nervous for a second because I was in front of a live audience, but I was able to keep going and no one ever knew I had forgotten anything.

SH: How would you describe your dancing style? What's your favorite thing about expressing yourself through dance?

RW: My favorite dancing style is tap! I have been dancing since I was 4 years old. I love hip-hop, too. Expressing myself through dance is much the same as when I sing. I am able to share a part of me. I feel free and happy.

SH: Where can we see you on the big and small screens at the moment?

RW: I am in the feature film Ace and The Christmas Miracle with John Lovitz. I believe it is available on streaming. I did another feature film called Becoming a Hero, but I don't think it's out yet. On the small screen, you may hear my voice for LOL Surprise.

SH: Is there anything you can tease about your upcoming original music?

RW: My first release is a summer feel-good song. It should be releasing around my birthday, July 10th. We are shooting the video for it soon. I am so excited to share it. My second song should be out not long after that. 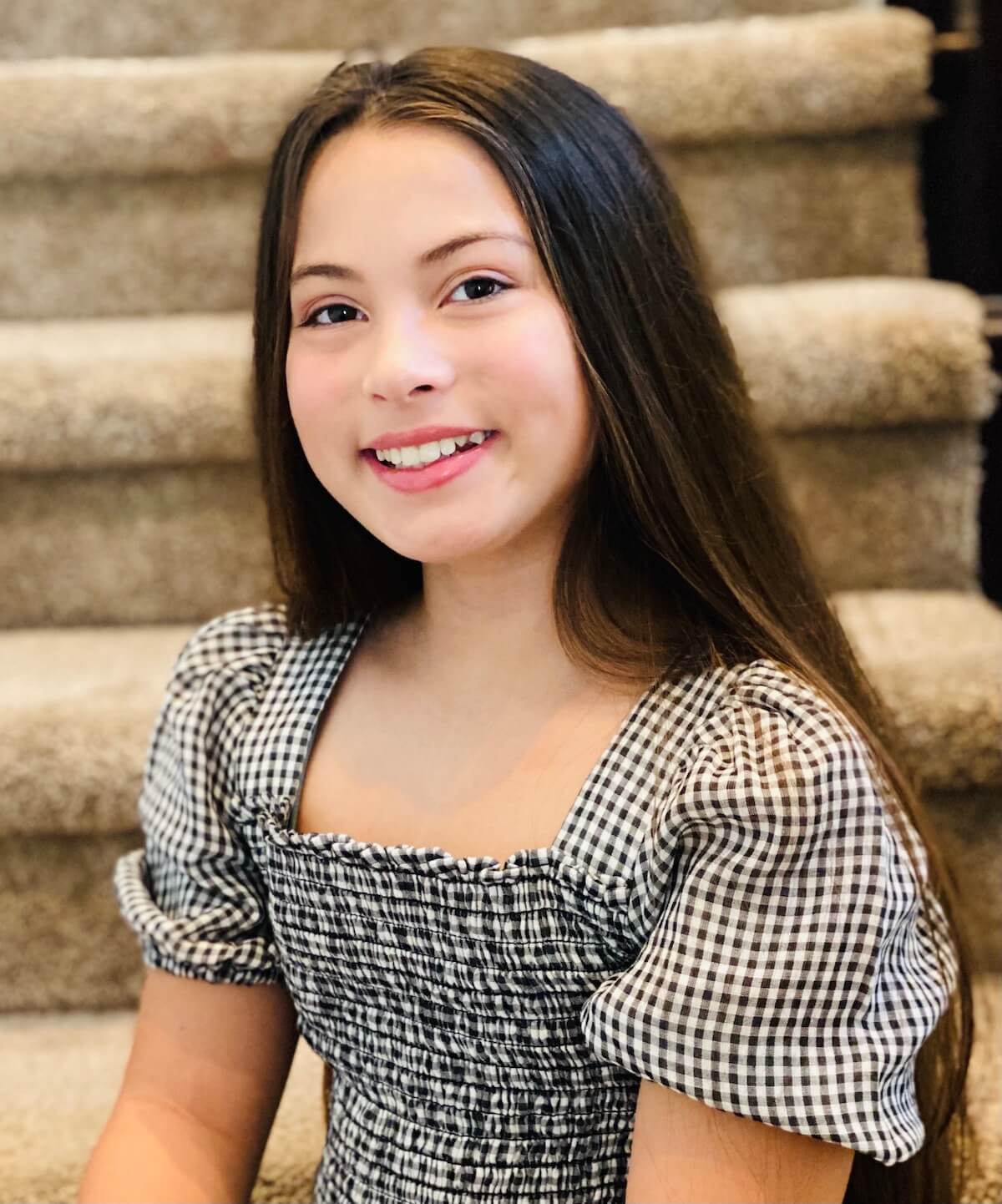