Where are all my incoming freshman at?

Whether you're the youngest, oldest or somewhere in between, your parents can't believe you're entering high school, and to be honest, neither can you.

This enormous life benchmark is the time when you transition from a kid to an adult. But until then, you're just puny "fresh meat."

Scroll below for truths you'll only relate to if you're a high school freshman:

1. Everyone else on campus looks really, really old. Back in middle school the boys hadn't gone through their growth spurts yet and looked like little babies. But now it's like… is that facial hair?

2. You really, really need help finding your classes but you also really don't want to out yourself as a freshman by admitting you're lost.

3. You lose at every single school rally. Any time there is a battle of the classes, you can bet on the seniors taking first and the freshman weeping in last.

4. You try to overcompensate for your baby status by acting too cool for school. Maybe if you appear aloof then the other students will think you're a sophomore who's just small for your age.

5. You still have a glimmer of hope that high school is going to be the best years of your life. Oh, how naive.

6. You have the unfortunate pleasure of taking Health class again. Why must they force this embarrassing class on the young and fragile?

7. The upside is that AP classes aren't offered to freshman, so this year could be a breeze.

8. You don't yet know about the high school teacher's reputations, so your class schedule means nothing to you. When an upperclassman scoffs at your paper and says, "good luck" you can only imagine what your future holds.

9. New school means new classmates, which means you are about to meet some brand new friends. Trust me, this is a great thing. All of the best friends I have today I met as a high school freshman. Aw, now I'm just getting mushy. 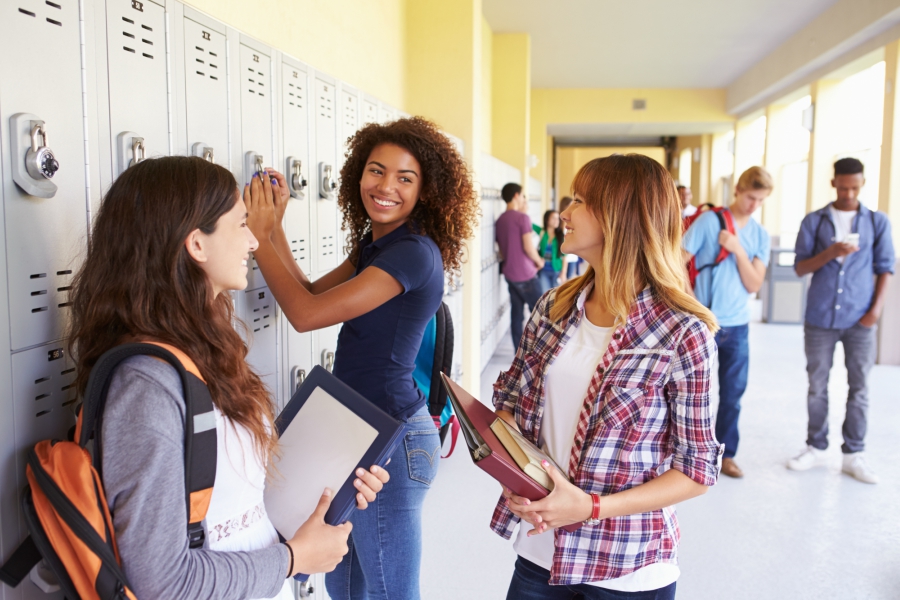 10. You can feel yourself changing at a rapid pace. Whoever you were in middle school is quickly becoming a girl of the past as you're being introduced to new styles, new people and new ways of life.

11. Oh, how the mighty have fallen. Yet again you just went from the oldest to the youngest on campus. You tell yourself to remember this puny feeling so as to not make next year's freshman feel insignificant… but you really can't make any promises.

12. You constantly feel like you have to "prove" yourself to everybody. Trying out for the dance team or cheer is like entering the lion's den. 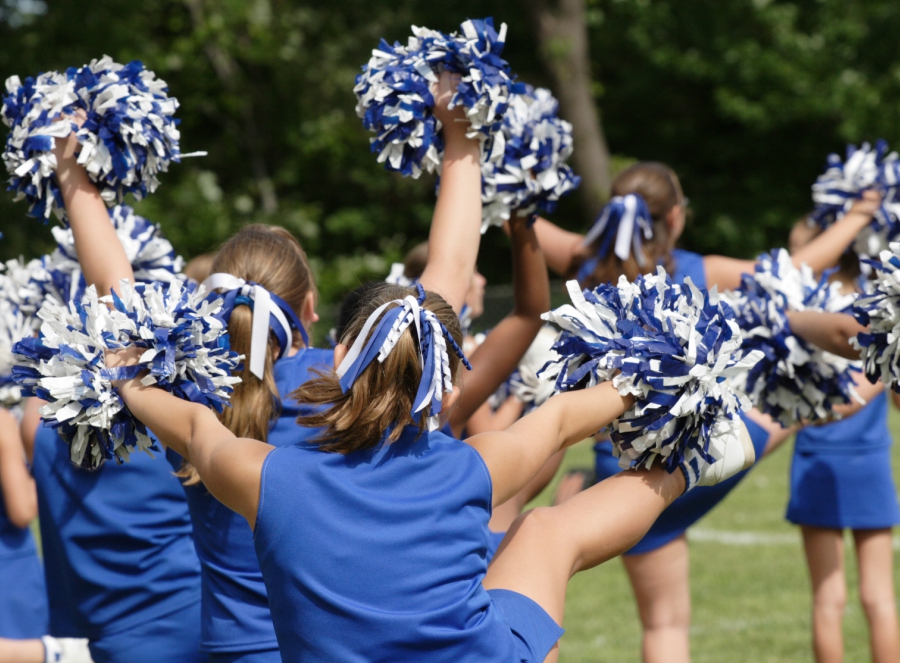 13. You are getting your first taste of freedom. Now that you're in high school, your parents are easing up and letting your steer the wheel of your own life. A bit. Okay, basically they're letting you walk home from school instead of hopping into a carpool.

14. You've been having nightmares all summer about starting high school. Whether your recurring dream involves the endless search for your locker or confusing corridors with moving staircases a la Harry Potter or failing a class you didn't even know you were taking, this is a bonafide sign you're a freshman. 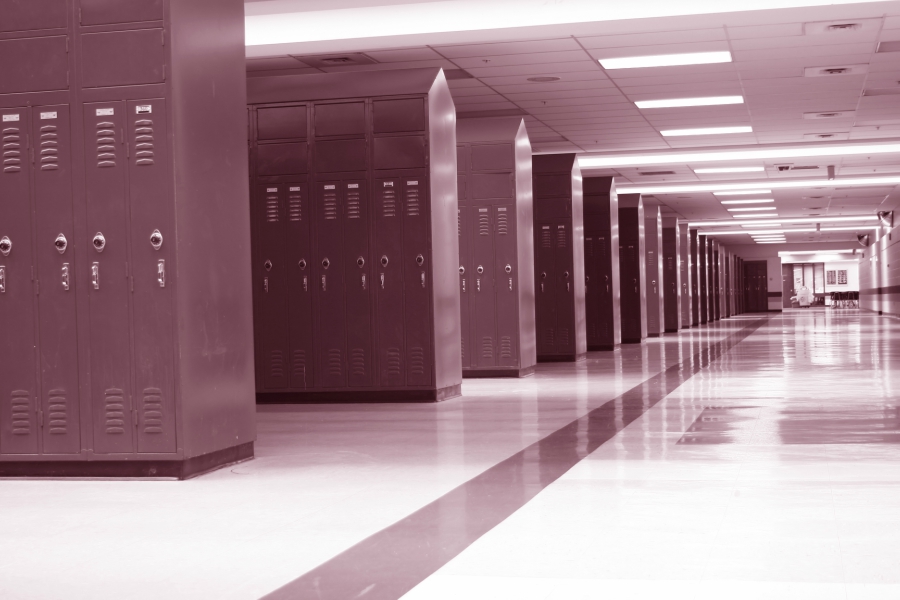 15. You've never seen so many cars at school that didn't have a parent in the front seat. You get a thrill out of the thought that in a couple years it'll be you driving to school and fighting over parking spots.

16. Ice breakers. You know them, you hate them. After attending your orientation, which was probably given some acronym like "W.O.W. Week," you never want to introduce yourself via "three truths and a lie" ever again. But girl, this is just the beginning.

17. You haven't heard your parents say anything but, "I can't believe my baby is in high school. When did you get so old? When did I get so old??" for the past week. And while they're exclaiming these injustices, they're also snapping tons of pictures.

18. You thought that people actually watched Friday night football games, but now you know that it's just a social gathering to hang with your clique by the Snack Shack. 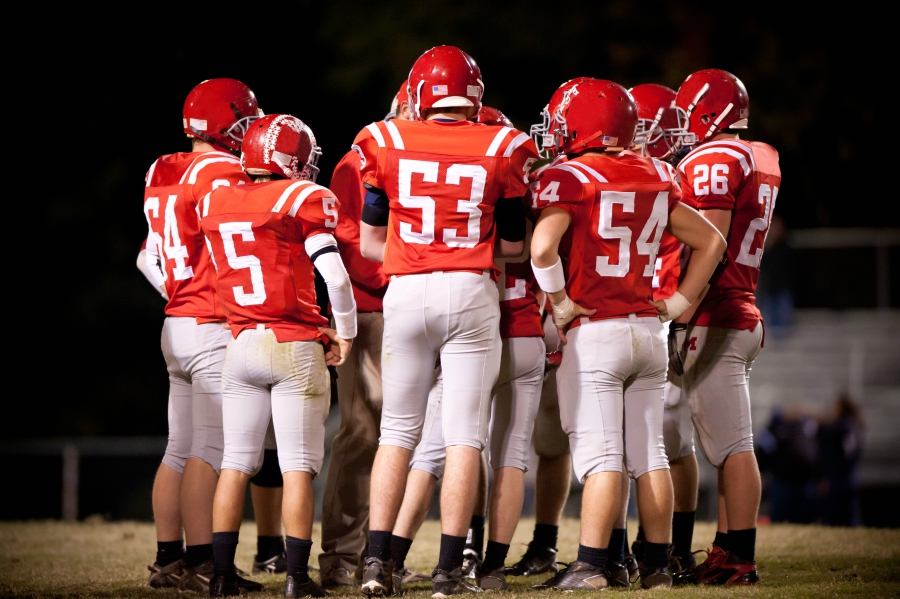 Being a freshman can be tough, but we both know that there's no torture like being the new kid in school. For all my introverts out there, click HERE for new kid survival tips when you're cripplingly shy.