After teasing that big news would be arriving on October 7 for a couple of weeks, Cimorelli have finally announced that their upcoming Renegade EP is now available for pre-order on iTunes! 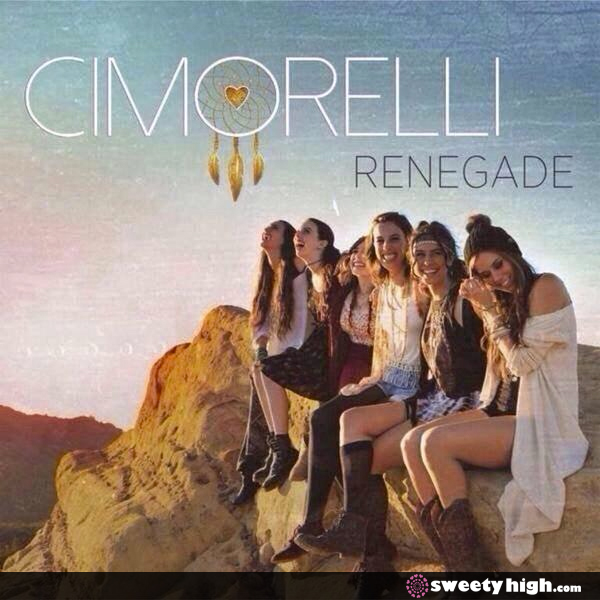 The EP will include four songs: "I Got You," "That Girl Should Be Me," "Renegade" and "You're Worth It."

Though studio recordings of each of these tracks haven't yet been released, diehard fans will recognize the songs. A preview of "That Girl Should Be Me" is available on the iTunes, but the song also appeared in a trailer for their Summer with Cimorelli series!

Cimorelli also recently performed "I've Got You" at a Miami Dolphins vs. Kansas City halftime show, and premiered "You're Worth It" at DigiFest Toronto!

A snippet of "Renegade" can also be heard in a teaser for the song's music video in the sisters' cover of Demi Lovato's "Really Don't Care"!

The Renegade EP officially releases October 27. Will you pre-order?

And if you love Cimorelli, be sure to join our Cimorelli fan club at Sweety High and check out their latest music video, in collaboration with Sweety High, or Clean Bandit's "Rather Be"!