Get to Know Marvel's Runaways Actor Rhenzy Feliz Better Than Ever

We're coming up on the season finale of Marvel's Runaways on Hulu, and we can say with total confidence we've found a new favorite.

Rhenzy Feliz, a member of the incredible cast, shared his fave video game, celeb crush and more this week as our #MCM! Keep scrolling, and get to know this cutie as well as we do! 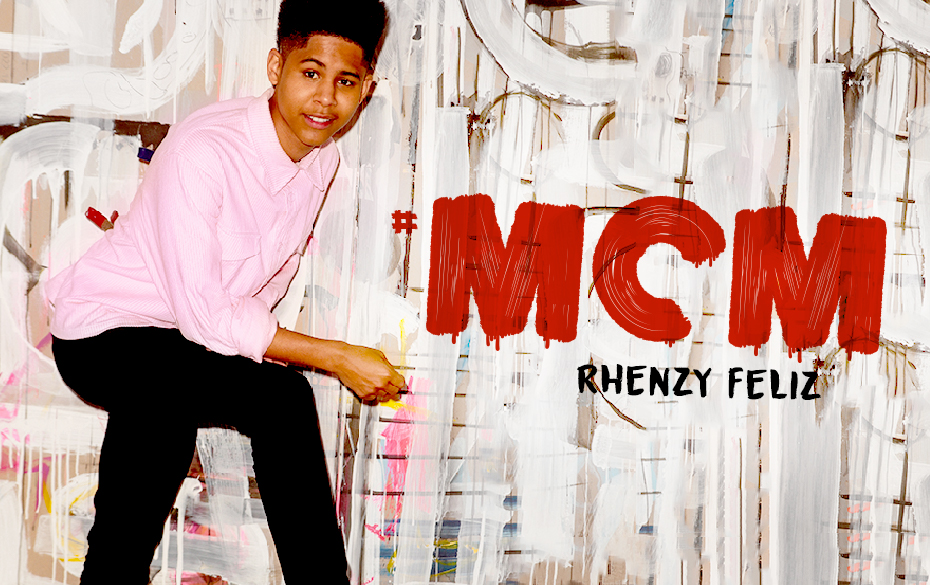 1. Rhenzy would describe himself as ambitious, thoughtful and easygoing. We love his character Alex, but we must say there are differences in personality between the two. ????

2. He loves traveling and going to new places. In the future, he would love to scuba dive at the Great Barrier Reef.

3. He's definitely a gamer like Alex, and his fave to play is The Last of Us. "I felt like I was in a movie playing that game," he told us.

4. His latest binge watch was Rick and Morty. "I know there are only two seasons on Hulu right now, so it's not my biggest conquering—that would be saved for Game of Thrones," Rhezy shares. "I took down five seasons of that way too quick!"

5. He's also super big on snowboarding, but would also love to learn to surf and play the harmonica one day.

We were robbing banks!

7. The last song he had stuck in his head was Frank Ocean's "Bad Religion."

8. He's really close with his family, particularly his mom. His uncle Max is always around when he needs a laugh, too.

Now that you know the actor behind our beloved Alex, you'll want to get to know our other rebellious fave Ariela Barer HERE.