Have You Seen These Riverdale Actors in Their First Onscreen Roles?

Before they were on Riverdale, the cast of The CW drama had some pretty interesting first onscreen roles.

Keep scrolling to discover where the actors got their start!

Cole Sprouse has quite the long list of acting creds. We all know him as Cody Martin from Disney Channel shows The Suite Life of Zack & Cody and The Suite Life on Deck. Before he was running through Mr. Moseby's lobby, Cole was on a '90s series called Grace Under Fire where he played the son of the protagonist. He shared the 112-episode role with his brother Dylan Sprouse. Isn't baby Cole simply the cutest?! 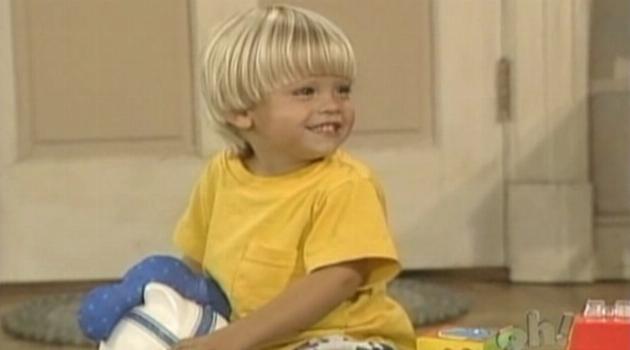 (Grace Under Fire via ABC)

Many of us were first introduced to Lili Reinhart thanks to Riverdale, but she's actually been in quite a few projects before The CW hit. Her first role was in the 2010 short For Today, where she played a girl in the foster care system who attempts to find her biological parents with her sister. Check out the trailer below.

KJ Apa got his start as Kane Jenkins on the New Zealand soap opera Shortland Street, which first aired in 1992 and is still releasing new episodes today. The series takes place in a hospital and centers around the lives of the patients, doctors and everyone in between. If Grey's Anatomy and Degrassi were one show, it'd be this one. Ed Sheeran was a guest star on the show once, and KJ just so happened to have a scene with the singer.

This may come as a bit of a surprise, but Camila Mendes first onscreen role is actually Veronica Lodge in Riverdale. How do you like them apples? If you want to get real technical, she was actually in an IKEA commercial right before she booked the show.

Like Camila, Casey Cott's first onscreen role is Kevin Keller on Riverdale. Since then, he's been on an episode of Law & Order: SVU and starred in Sabrina Carpenter's music video for her single "Why." 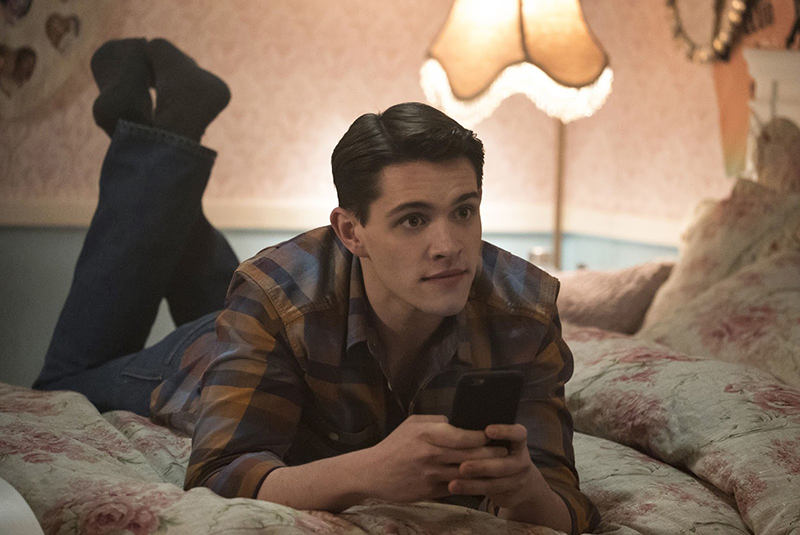 We know her and love her as the sassy Cheryl Blossom on Riverdale. Before owning the role of the River Vixen, Madelaine Petsch played Current Girl #2 in a horror movie called The Hive. Shortly after, she popped up on an episode of Nickelodeon's Instant Mom as a mermaid. She's come so far. 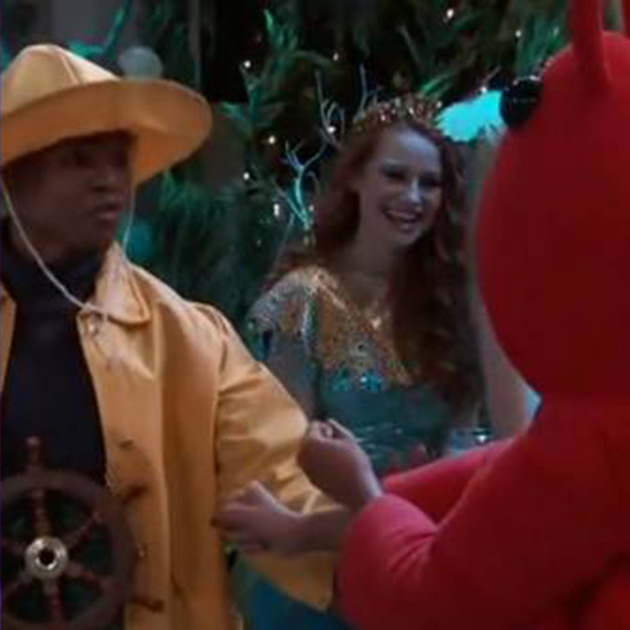 Before she owned the role of Josie McCoy, Ashleigh Murray had some pretty small parts under her belt. Her first onscreen role was in a short titled Finding Harmony, where she played the titular character. Though she had gigs before Riverdale, Ashleigh has talked about how she was struggling to make ends meet before the show came into her life.

Vanessa Morgan first graced the small screen in a VH1 TV movie called A Diva's Christmas Carol. She played a younger version of the main character. How adorable is young Vanessa? Little did she know she'd go on to star in one of The CW's biggest breakout series. 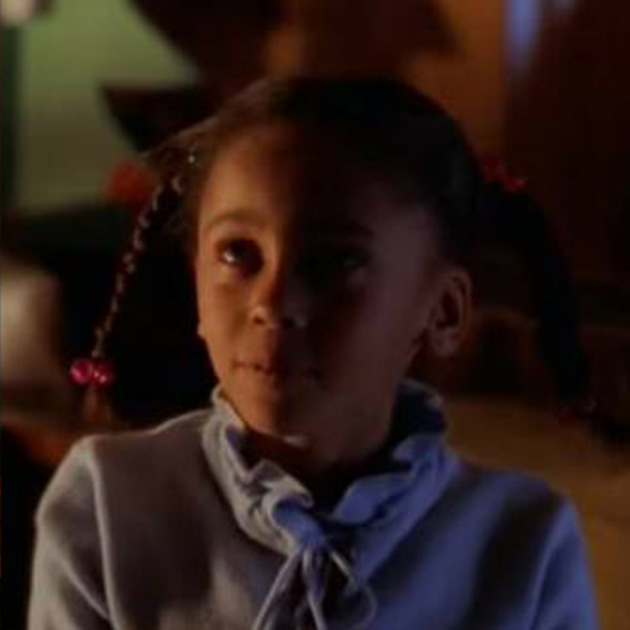 (A Diva's Christmas Carol via VH1)

Moral of the story, everyone gets their start somewhere—including the kids of Stranger Things. Read all about their first roles before the Netflix hit HERE.