The Stranger Things cast is so perfect together it can be hard to remember they haven't always been friends.

But like all actors, they had to start somewhere before they joined forces to fight the Demogorgon. Keep scrolling to see the awesome first roles of the show's stars.

Finn's first-ever role was in a gritty sci-fi short film called Aftermath in 2013. The film is about a man searching for his brother in a post-apocalyptic world. Finn and his real-life older brother, Nick Wolfhard, play the brothers in flashback sequences. 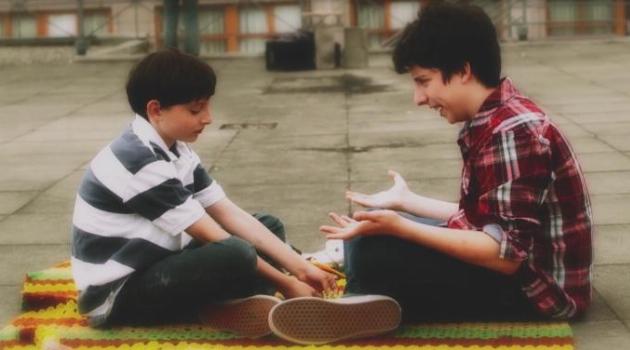 Before Stranger Things, Gaten had only ever made one onscreen appearance in 2015. He appeared on NBC's The Blacklist as a kid named Finn who gets kidnapped and involved in a cult with truly evil intentions. But he was so cute! 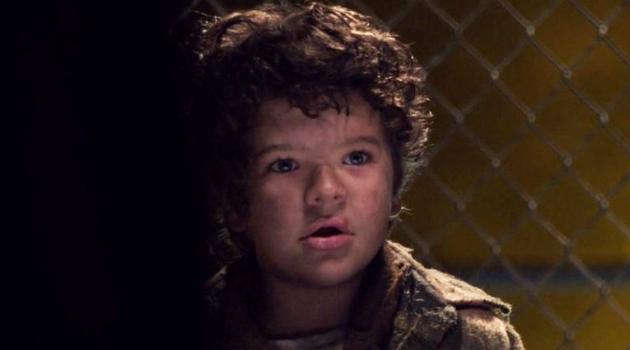 (The Blacklist via NBC)

Caleb McLaughlin has been acting longer than any of the other kids in the main Stranger Things crew, starting way back in 2012. His first appearance was in a short film called Noah Dreams of Origami Fortunes as the titular character. In the film, he tries to play matchmaker to get his older brother and school teacher together with the help of his handy paper fortune teller. 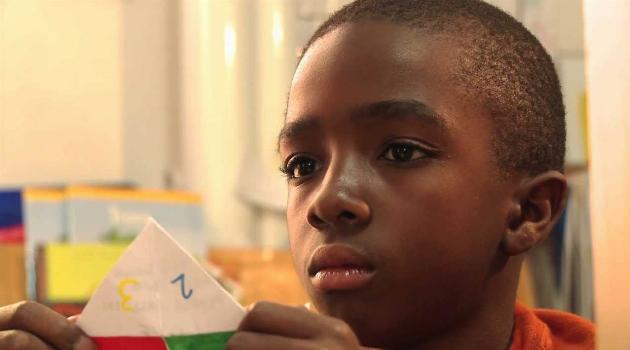 Believe it or not, Natalia Dyer was in Hannah Montana: The Movie playing a character named Clarissa in 2009. The character is the daughter of Oswald Granger, the journalist trying to discover and expose Hannah Montana's biggest secret. 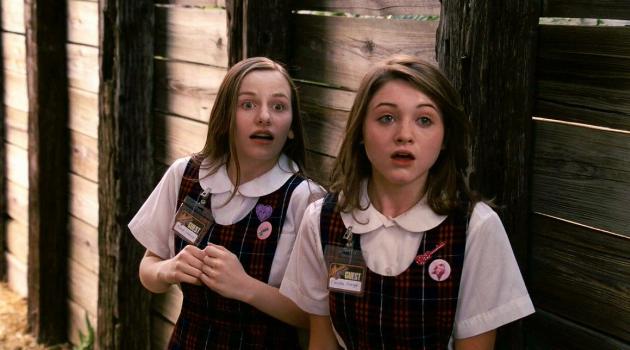 Charlie Heaton's first role was in a British crime drama called DCI Banks in 2015. He played Gary McCready, a teen who becomes a murder suspect after the mysterious death of a boy he bullies. He comes from a bit of a shady family, as his father is also under police suspicion for a different crime. 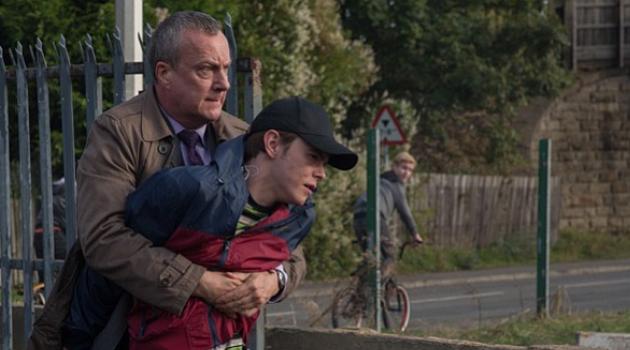 Joe Keery made a blink-and-you'll miss it appearance in an episode of USA's Sirens in 2015. Credited only as "scenester," he says a couple of lines and makes a "W" with his fingers before disappearing as quickly as he appeared. 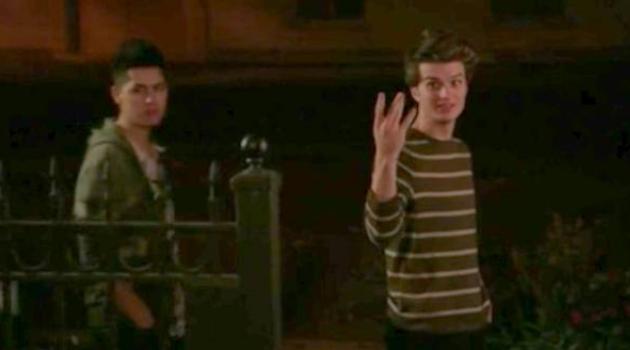 Noah Schnapp started off strong, appearing in Steven Spielberg's Bridge of Spies as the son of Tom Hanks' character in 2015.

Maybe this is cheating, but we're even more excited about his second role. Noah also happens to be the voice of the iconic Charlie Brown in The Peanuts Movie.

In 2013, Sadie appeared briefly in an episode of FX's The Americans as Lana, the daughter of an explosives dealer. Based on the photo, it seems she's pretty handy with weapons herself. 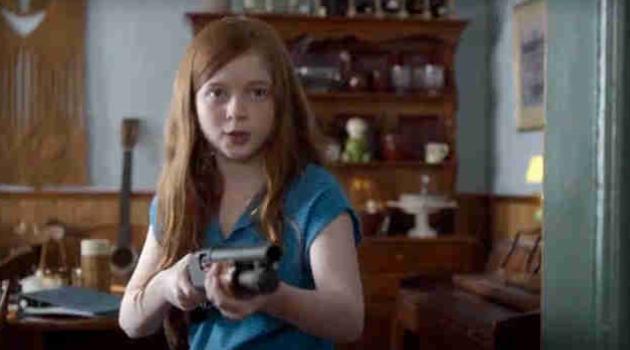 (The Americans via FX)

Before he become the red Power Ranger and Billy, the bully that everyone loves to hate, Dacre Montgomery appeared in a short film called Betrand the Terrible in 2011. He played Fred, a bully (typical!) who steals a bike, cash and a goblin sidekick from two very imaginative kids. Troye Sivan was also in the film playing another bully named Ace. 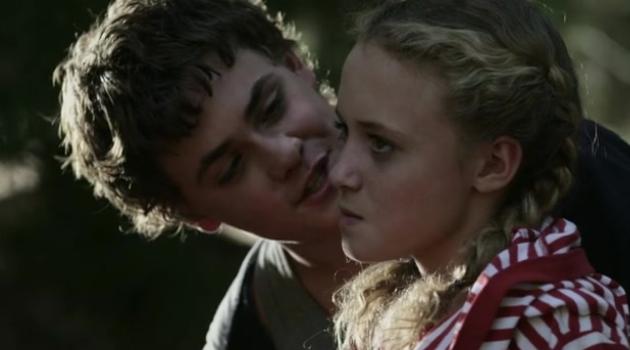 (Betrand the Terrible via Vimeo)

If you love these actors as much as we do, click HERE for a definitive ranking of the best (and worst) Stranger Things characters.