A Very Important Riverdale Question: Who Is Jughead's Mom?

Riverdale has been throwing us for a loop these past few weeks.

Right when we're convinced we know who the Black Hood is, we learn we were sorely mistaken.

We must admit we were right there with Betty in suspecting Sheriff Keller of being the masked maniac, but we were so wrong. That being said, we still have a long list of suspects—including Hal Cooper and Clifford Blossom. Sure, they both seem far fetched—especially considering Clifford is dead and all—but you never really know what can happen in the quiet town of Riverdale. 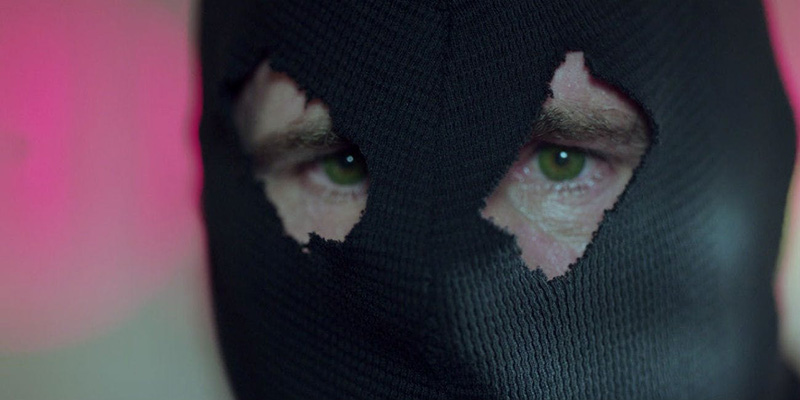 At least KJ Apa and Madelaine Petsch confirmed to Glamour that the identity of the Black Hood would be revealed in just a few episodes.

While this mystery will be coming to a close very soon, there's still another we need solved ASAP: Who in the heck is Jughead's mom?! 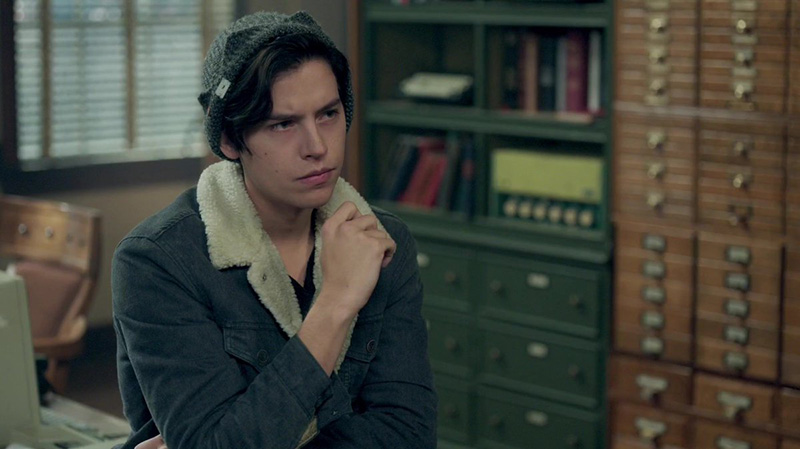 We know she exists. We watched Jughead call her up from a payphone when he was trying to skip town. But when will we actually meet her?

During the Riverdale panel at Comic-Con this year, showrunner Roberto Aguirre-Sacasa mentioned she'll likely make an appearance in the second half of Season 2 of the show.

From the comics, we know her name is Gladys Jones and she's a stay-at-home mom who's constantly trying to cure Jughead's laziness. She's got dark hair and a nose like Jughead's comic book counterpart. 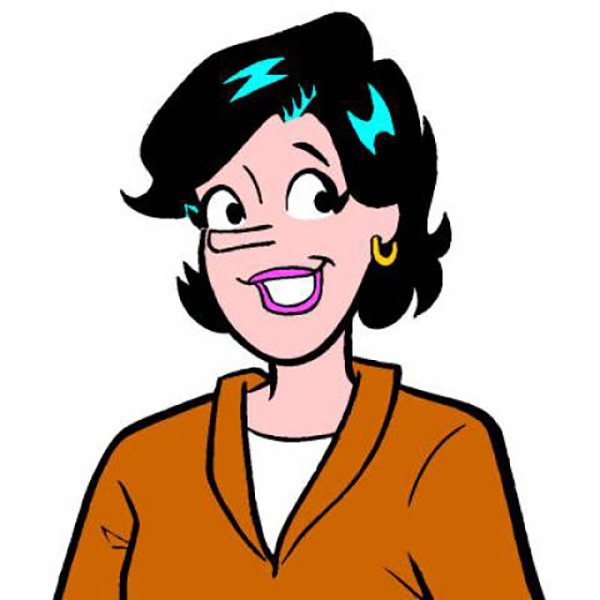 There's been no talk, however, of the actress who'll appear as Gladys on the series.

Many fans are hoping it's scream queen Neve Campbell. She starred in the horror movie Scream alongside Skeet Ulrich, who happens to play Jughead's dad, F.P.

Considering every single parent on Riverdale is portrayed by an iconic '90s star, this casting doesn't seem too far fetched.

We're all for seeing Skeet and Neve reunite on Riverdale, but we'd give anything to see Kim Rhodes take on the role of Gladys.

As some of you remember, she played Carey Martin on Disney Channel's The Suite Life of Zack and Cody. She's been Cole Sprouse's TV mom once, so she could easily do it again. 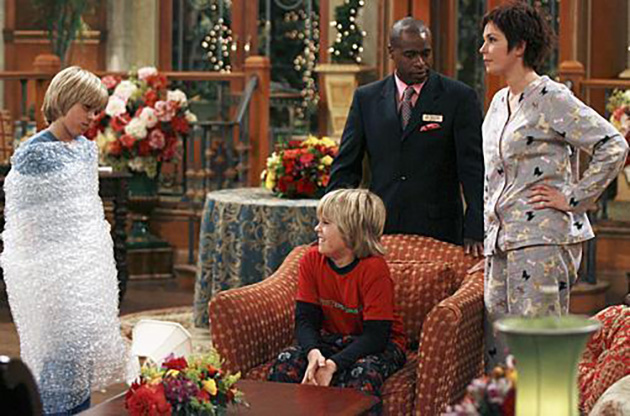 (The Suite Life of Zack and Cody via Disney Channel)

Not to mention, she plays recurring character Sheriff Jody Mills on Supernatural, which also happens to be another hit CW show. Making her way to Riverdale shouldn't be that difficult.

But, for now, we'll just have to wait and see.

There have been plenty fan theories about what's going on in the town of Riverdale. Here are six we hope are NOT true.