We Trained to Be NYC Rockettes for a Day

Have you ever wondered what it's like to be a part of the world famous Rockettes? Spoiler alert: It is as tough as it looks.

Taylor and I had the once-in-a-lifetime opportunity to spend the day at Radio City Music Hall in New York City with four of the most fabulous high-kicking ladies in the world: Dance Captain Traci Reszetylo, Taylor Shimko, Sam Berger and Tiffany Billings. 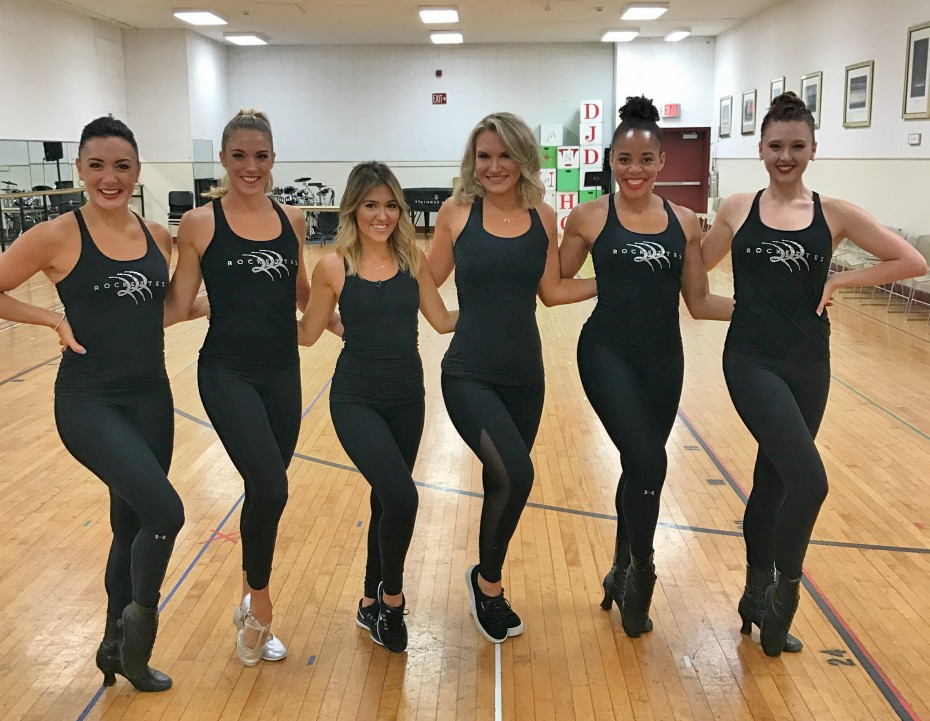 We spent the afternoon learning how to be a official Rockettes, starting with a workout, followed by memorizing their signature, high-precision choreography. We must've done something right because believe it or not, Taylor and I scored an invite back during the holidays.

While Taylor and I may not be "officially" in the lineup this year, the show will be better than ever with state-of-the-art technology and special effects that you won't want to miss.

If you want more of this crazy adventure in New York City, click HERE to see the official behind the scenes footage of our day as honorary Rockettes.