Why are boys always so reluctant to watch movies with even a hint of romance?

It can be a real struggle to get your boyfriend to sit down with you to enjoy one of your favorite rom-coms, but that doesn't mean it's impossible. Sometimes, all it takes is a little creativity.

If you're looking for a romantic movie that won't immediately set off a red flag for them, try one of these classics.

If your S.O. is into slightly dark and totally bizarre movies, they'll probably love Edward Scissorhands. It's a story about trying to fit into high school, but it's also a lightly Gothic horror movie. And while you're focusing on the sweetly tragic love story between Edward and Kim, your boyfriend can get caught up on all of the weird Tim Burton magic happening around them. 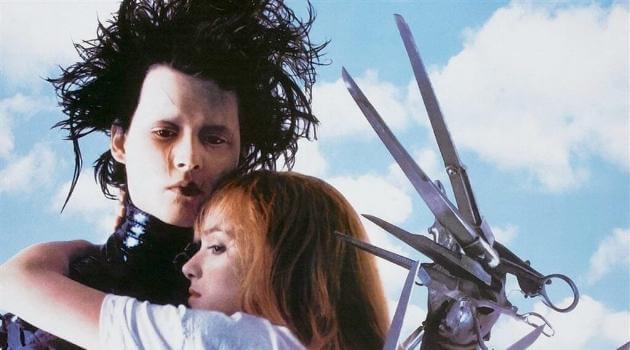 It's so much easier to sneak a rom-com under a boy's radar when its protagonists also happen to be men. In Hitch, Will Smith plays the titular character, a date doctor who's an expert at teaching guys how to win over the women of their dreams. However, when Hitch falls in love with a woman named Sara, he finds that none of his usual tricks work on her and actually has to learn to be a better person to win her heart. If your boyfriend likes Will Smith in other roles, he'll eat this one up, too. 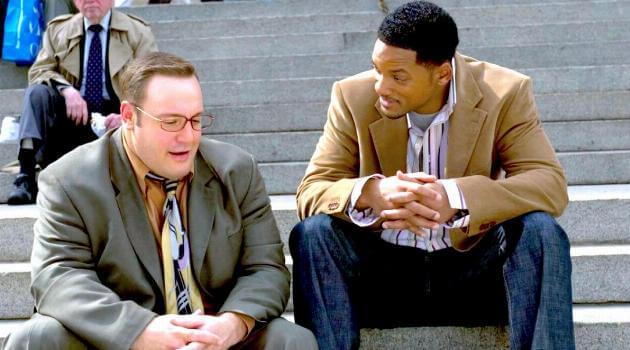 If your beau is into historical movies, A Knight's Tale might be perfect for them. On the surface, it's a film about knights and nobility, but there's so much more to it than that. The jousting makes it an exciting sports movie, but the story is driven by a touching romance that you'll absolutely love. It also has an epic classic rock soundtrack, if your boyfriend happens to be into that kind of thing. 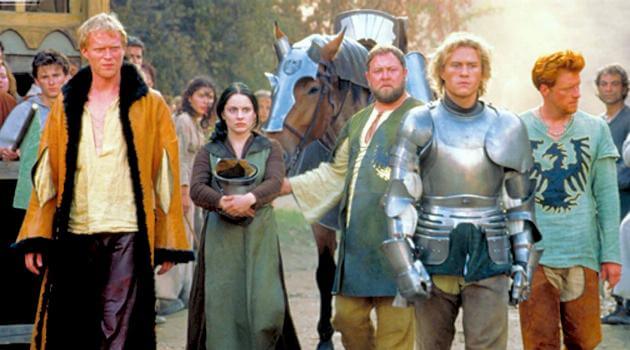 Romantic comedies very rarely revolve around zombies, so your boyfriend won't know what hit him before he realizes he actually adores this movie. Taking place following a zombie apocalypse, it features an undead guy named R who falls in love with a human girl after eating her boyfriend's brains and gaining all of his happy memories of her. This love is slowly making him more and more human, and he might even be fully revived eventually—if the fact that he killed her ex doesn't get too much in the way. 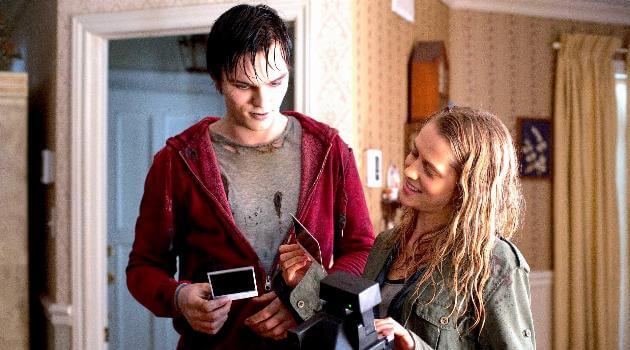 Crazy, Stupid, Love's stellar cast makes it an easy sell, even to the most rom-com-averse guys. Whether your boyfriend loves The Office or any of Ryan Gosling's action-packed macho movies, they'll definitely enjoy this one. After Steve Carell's character, Cal, is left by his wife, he gets some advice from Ryan Gosling's character, Jacob, about picking up women. Things get complicated when Cal winds up going out with his son's teacher, and finds out that Jacob has his sights on his daughter (played by Emma Stone). However they feel about love stories, they'll find themselves laughing out loud throughout the entire movie. 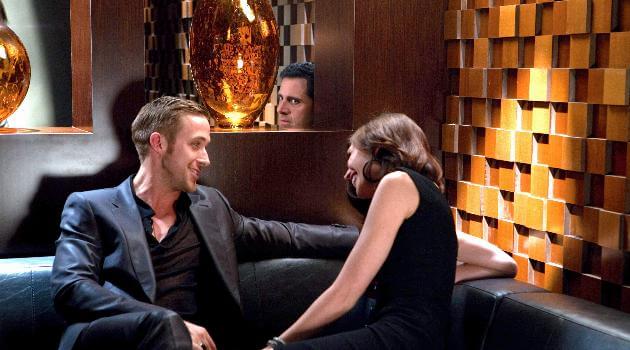 A lot of guys find sports movies pretty hard to resist, which is why a sporty rom-com is the perfect middle ground. It follows two neighbors, Monica and Quincy, who fall in love over their shared passion for basketball. They both aspire to become pros when they grow up, and though Quincy advances with ease, Monica has to work her butt off to keep up. As their careers advance, the one thing that brought them together might also be the thing that drives them apart. Who said basketball movies couldn't be romantic? 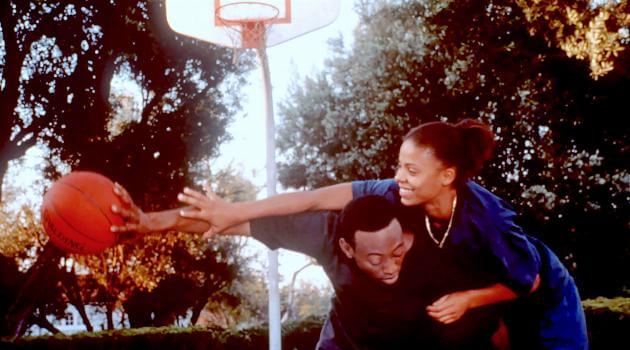 If your boyfriend likes Emma Stone, it'll be a piece of cake to get them to watch this movie, and though it does have a romantic subplot, it's mostly a fun teen comedy. Emma Stone stars as Olive, who weaves a lie about a date in order to avoid camping with her best friend's family. When Olive further embellishes the story to spare her friend's feelings, she's overheard and her reputation and school changes overnight. Before long, she's left pretending to go out with go out with her closeted best friend to protect his secret, and with unpopular boys to increase their social status until things spin even further out of control. 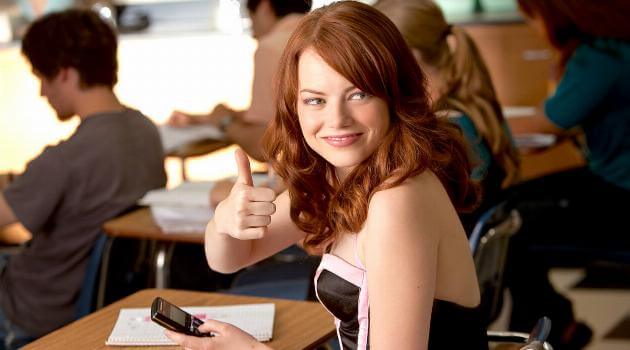 (Easy A via Screen Gems)

While Overboard got a gender-swapped remake last year, we're all about the classic—and we think your boyfriend will be, too. The goofy comedy stars Goldie Hawn as a wealthy heiress named Joanna, and Kurt Russell as a working-class carpenter named Dean who's hired to remodel part of her yacht. She's extremely rude to him and doesn't pay him for the work, but when she falls overboard and loses her memory, her snobby husband sees it as a convenient opportunity to ditch her, and Dean sees it as an opportunity to pose as her husband to get her to work off the money she owes him. Eventually, the two start falling for each other, but everything they've built threatens to come crashing down when she finally discovers the truth about her identity. 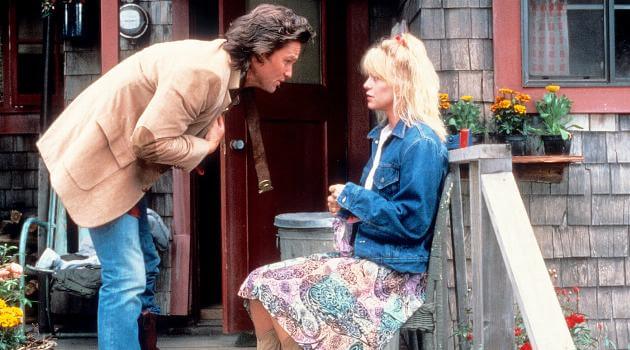 Ryan Reynolds has built up enough of a cool guy reputation with the Deadpool movies that it won't be hard to convince your boyfriend to watch Definitely, Maybe, despite the film's chick flick premise. He stars as Will, the father of 10-year-old Maya (Abigail Breslin), who is in the middle of a divorce from Maya's mom. When Maya asks how Will and her mom met, Will decides to tell the complete story of his past relationships, changing the names and leaving her to guess which woman is her mom—and find out even more about her dad in the process. 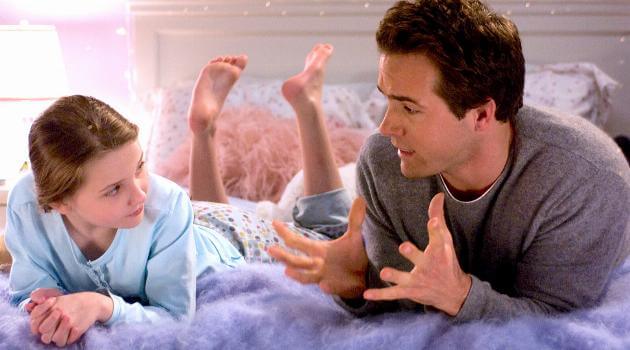 If your boyfriend doesn't already know this classic '80s movie, the name can make it a tough sell, but if he does know it, chances are that you won't have any problem getting him to watch it with you. While a romance is central to the plot, it also has a story involving kidnappings, mindgames and revenge, and some seriously hilarious moments throughout. It's one of the funniest movies ever, regardless of whether you're rooting for Princess Buttercup and Westley or not. 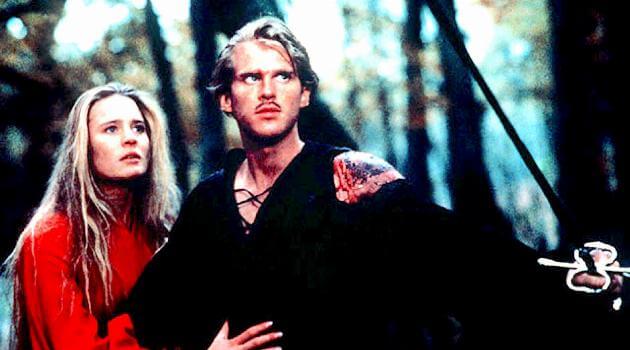 Just because we love romantic comedies doesn't mean they're very realistic. Click HERE for the worst lies that rom-coms tell us about relationships.