If you've got a Disney+ subscription, be sure to add Better Nate Than Ever to your watch list stat.

The heartwarming new film stars 15-year-old actor Rueby Wood as Nate, a 13-year-old with Broadway aspirations, who runs away to New York City to audition in a musical adaptation of Lilo & Stitch. Along the way, he learns an essential message of self-acceptance and self-love we can all learn a little something from.

The film debuted a week ago on Disney+, and we got the chance to chat with Rueby about his own acting, musical talents and Broadway career, as well as his own personal journey of embracing who he is.

Sweety High: As a newcomer to the movie scene, what does it mean to you for your first big flick to be on Disney+ as the lead?

Rueby Wood: It means a lot to me. I guess I knew I would be here one day, but for it to be so soon and for it to happen so fast is a little shocking. I'm especially honored to be a spokesperson for this story at this moment in the world, when we really need a story like this. It's truly a dream.

SH: Would you say that Disney has always been a part of your DNA?

RW: I've always loved Disney. The animated classics like Lilo & Stitch, Hercules, The Aristocats and The Jungle Book are all very nostalgic to me.

Also read about: If You Love Sydney Sweeney, Watch These Shows and Movies

SH: Tell us about the plot of Better Nate Than Ever.

RW: Better Nate Than Ever is a movie about Nate, a theater kid with big dreams. He doesn't fit in at home or at school, so he runs away to NYC with his best friend, Libby, to audition for a Broadway musical. 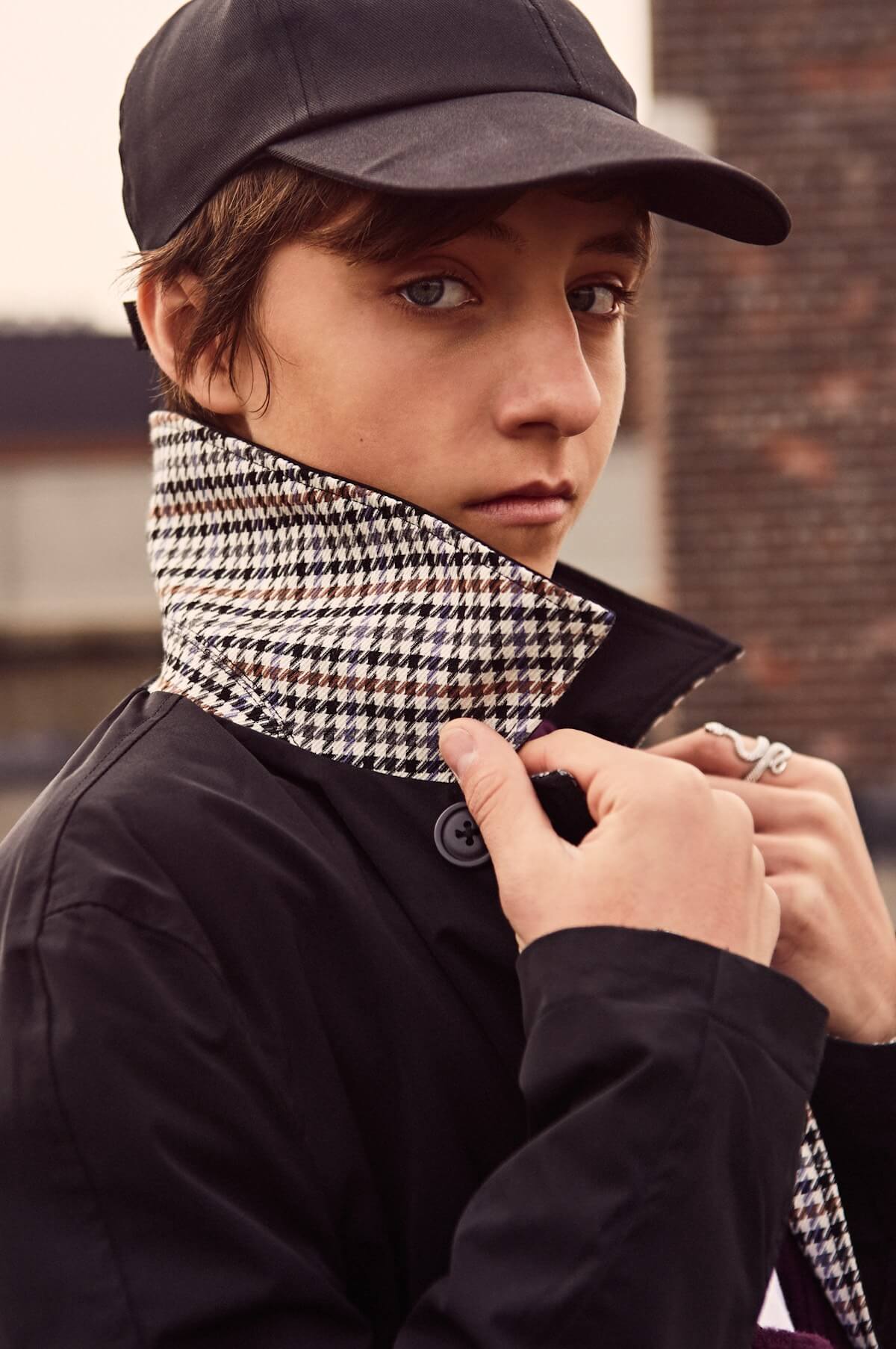 SH: What's your character, Nate, like? How closely would you say that Nate's dream follows your own? What are your biggest similarities and differences?

RW: I am very similar to Nate. We both are from small towns, we both share a love of Broadway, and we both got to follow our dreams. I feel like anyone can relate to Nate and the movie a little bit because we're all just trying to find who we are and be loved for it. At the center of the film that's what it's about.

SH: Is there any one memory on set that stands out as particularly memorable or exciting? Which one, and why?

RW: Something that really stands out to me from being on set is the people. Tim Federle has such a talent for bringing together people that will just live and support you from the start to the finish. I don't think there was ever a bad day on set, because the energy was just so positive and uplifting.

SH: Tell us about your own journey as an actor and stage performer.

RW: My journey as a performer has been a wild one. When I was 6, I did my first community theater production. It was Willy Wonka and the Chocolate Factory Jr. and somehow, 6-year-old me got cast as Charlie. That's what started my love for theater and my love just grew from there. I started to do more and more Jr. productions, then when I was 9 I was cast as Michael Banks in a regional theater production of Mary Poppins. I got my agent during that show, and have been auditioning professionally ever since. From there, I was cast as Charlie Bucket again in the First National Broadway tour of Charlie and the Chocolate Factory. I traveled around the country for a year and a half doing that, then COVID started. Still, somehow in the midst of the pandemic, I landed the role of Nate! 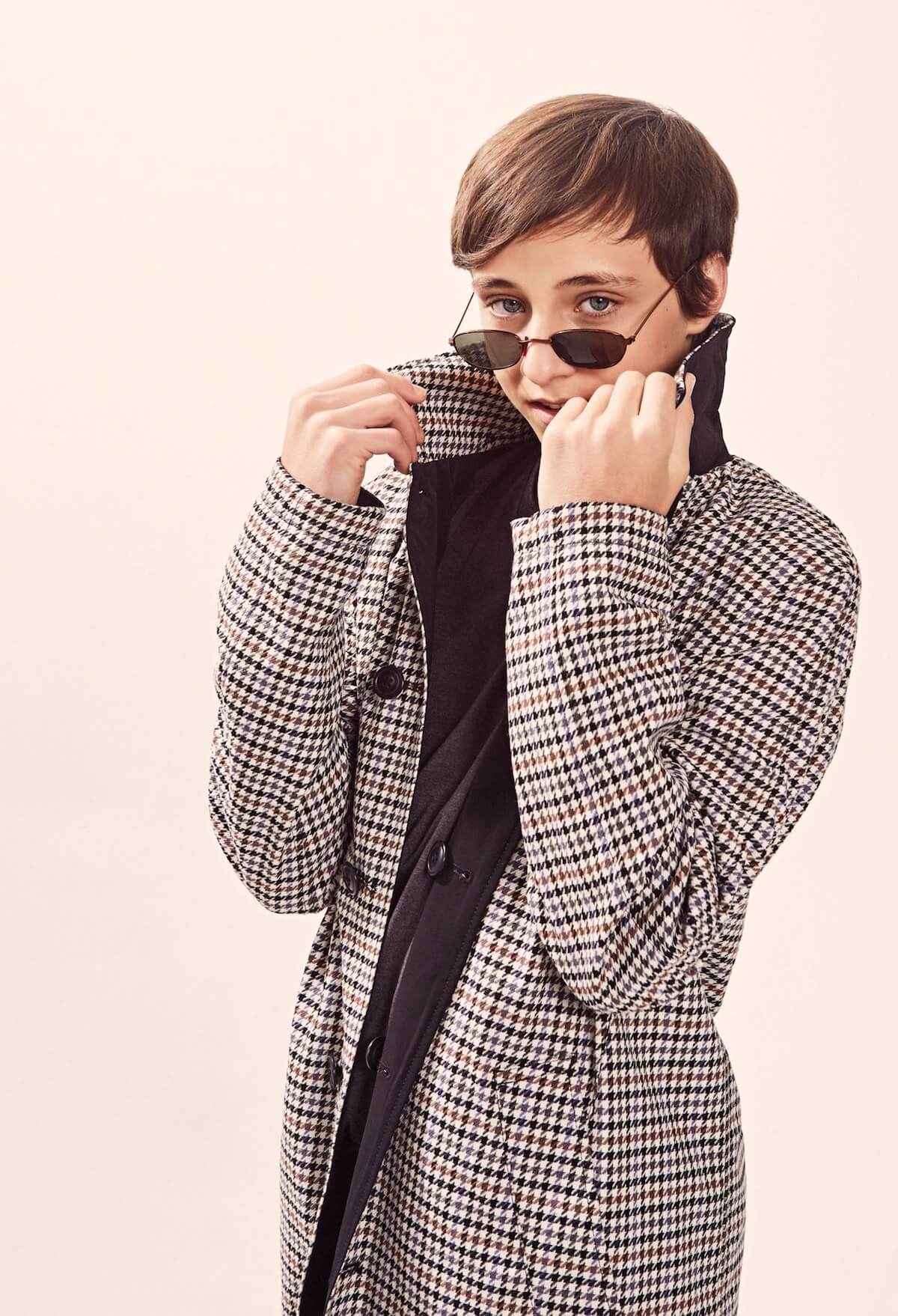 Also read about: Everything You Ever Wanted to Know About Cobra Kai Actor Aedin Mincks

SH: What would you say is the most important message from the film?

RW: The message of the film is to be who you are and not who people want you to be. I feel this is very relevant and important to a lot of people, including me.

RW: In the wise words of Aunt Heidi (played by the legendary Lisa Kudrow), "Find your light, because if they can't see you then how will they remember you."

If you liked this interview, you may also enjoy THIS one with actress and singer-songwriter Mckenna Grace on her song, "do all my friends hate me?"