Netflix made us all very happy over the weekend when they dropped the sixth and final season of Schitt's Creek a few days early—and we think it's the best season yet.

Over the years, we've truly come to love the Rose family as they went from spoiled, entitled and oblivious to the real world and somehow became the heart of their community. It's an incredible series about empathy and how your perspective of people changes when you give them a real chance. Plus, it's as heartfelt as it is hilarious.

To celebrate the show's beautiful end, we've gathered our favorite series quotes from over the years. Keep scrolling to find out how to use them all as Instagram captions.

For showcasing your fabulous new pair of heels: 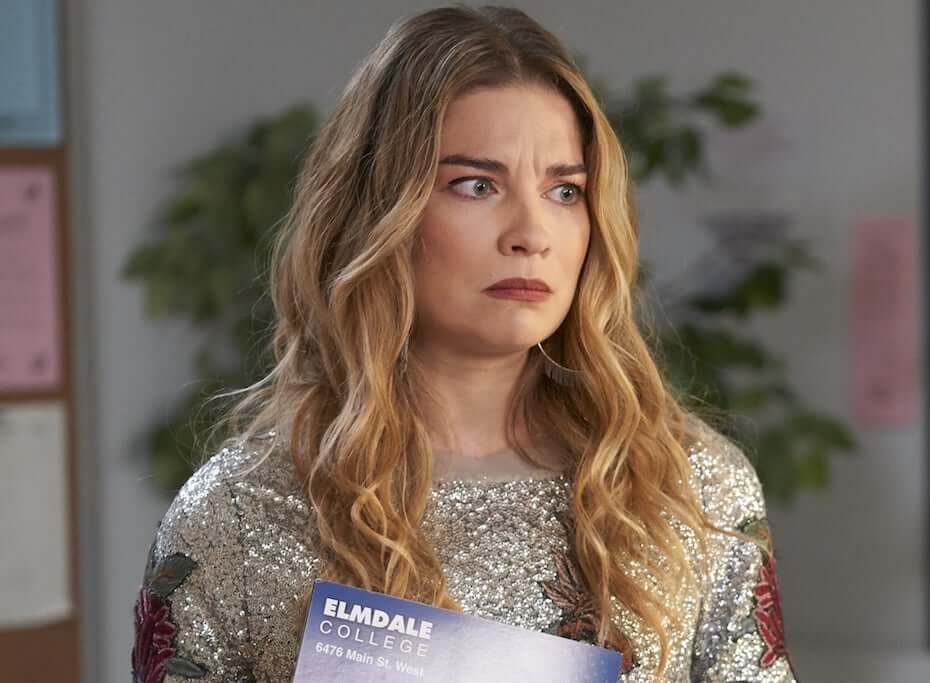 For when you wind up doing something you really shouldn't have done:

"I am suddenly overwhelmed with regret. It's a new feeling for me, and I don't find it at all pleasurable."

For when the loneliness of quarantine time strikes:

"I miss being surrounded by loose acquaintances who think I'm funny and smart and charming."

For that authentically heartfelt moment:

For that throwback music festival pic:

"I could not be more at one with nature. I do Coachella every year."

For showing off your beautiful but shy bestie: 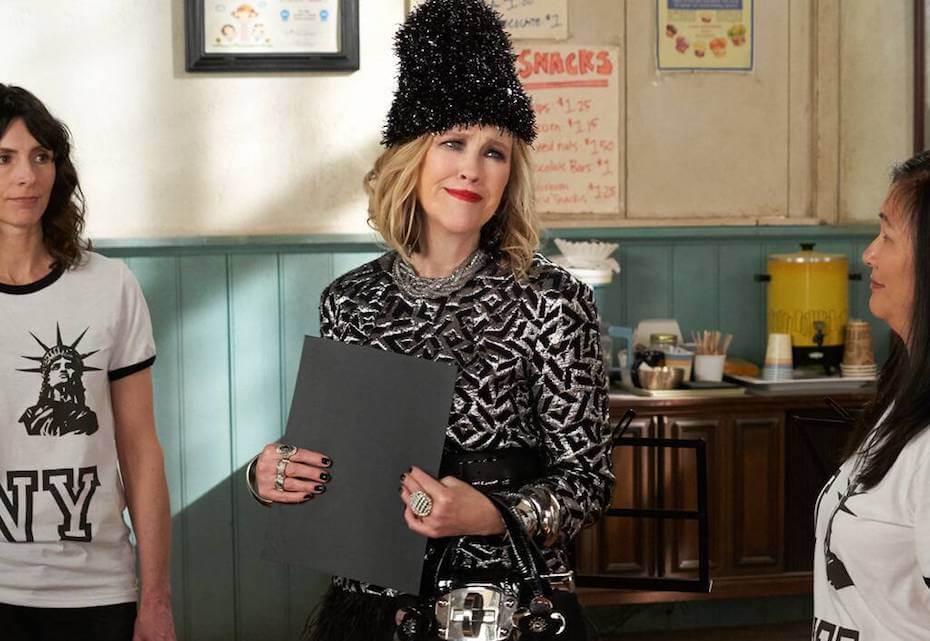 For when you're in the slightly spooky middle of nowhere:

"Is there like, a Texas Chainsaw movie being filmed out there that I'm not aware of?"

For when there's a rumor going around about you and you'd prefer it just went away:

"Gossip is the devil's telephone. Best to just hang up!"

For when you're feeling grumpy but your friends still love you anyway:

"You know, being approachable isn't that important anyway. The queen hasn't smiled since the '70s, and her birthdays are still very well attended." 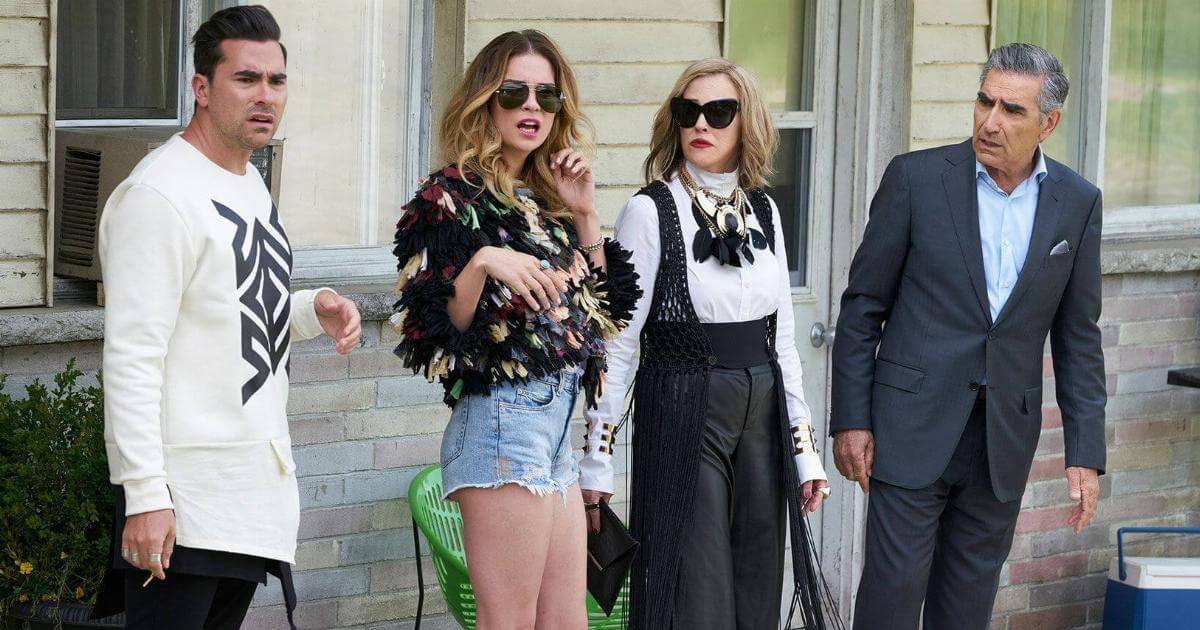 For when you have too much to do and no time to do it:

For when your wallet is empty and you don't care about looking presentable: 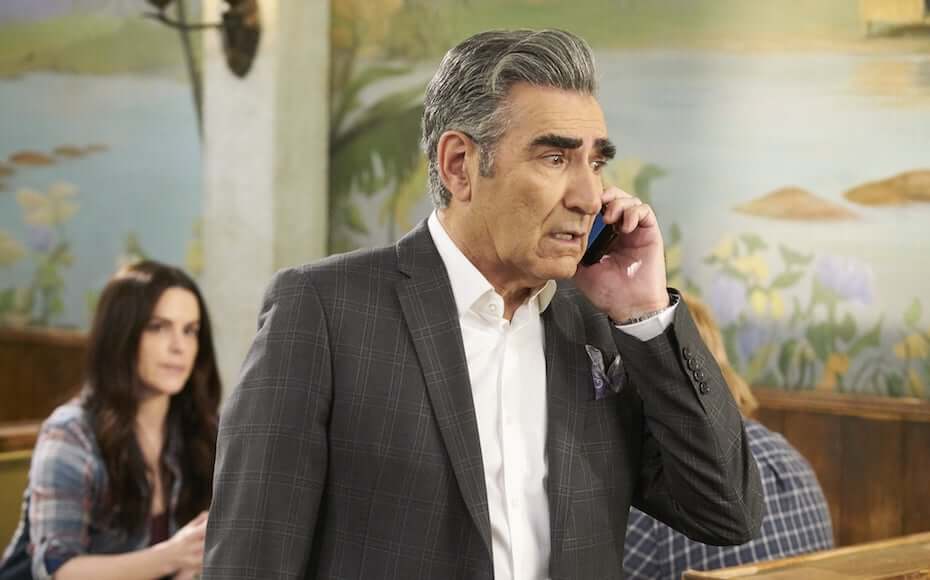 "Let's go. I've had enough waking hours for one day."

For when you finally get out of your head about what you're doing and confidently post that pic:

For announcing your social media break: 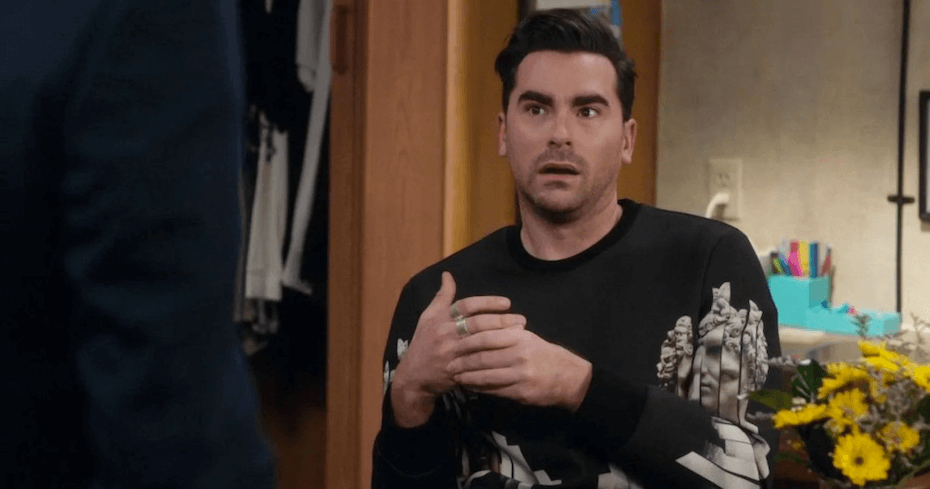 For that pic of you sharing a very tender moment with friends:

"Why should I be the only one encumbered with this emotional cargo?"

For the pic that shows you're ready for any adventure:

"I don't want to brag, but Us Weekly once described me as 'up for anything.'"

For bragging about the latest awesome deal you snatched up:

"I got these on a clearance rack at Target." 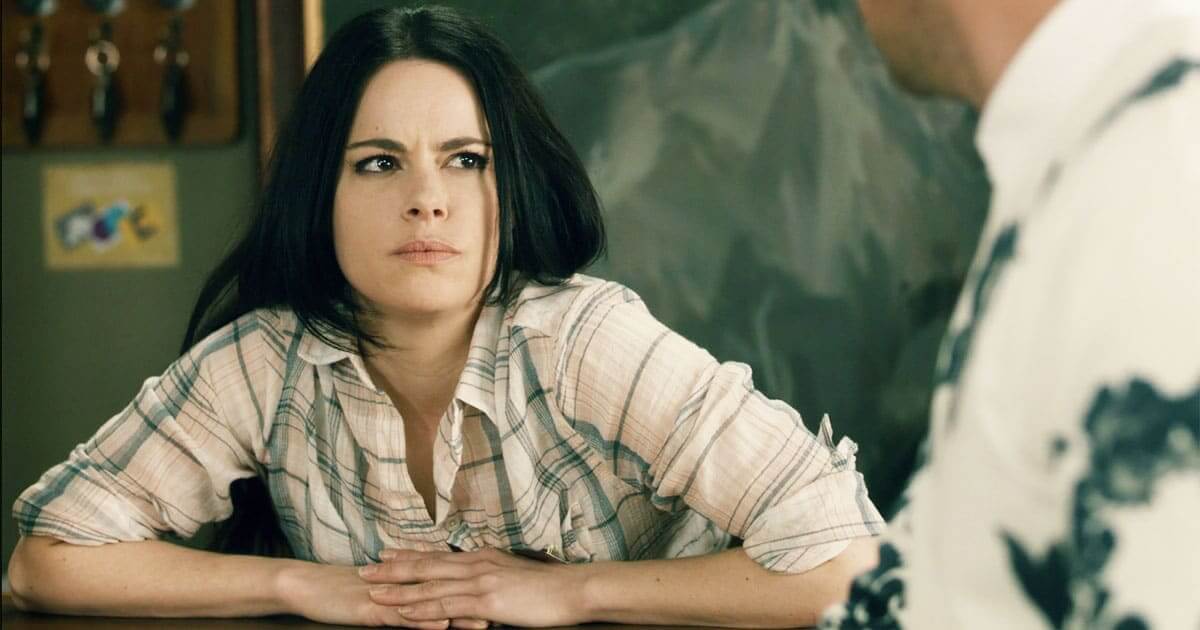