Here's the Schitt's Creek Character You Are, Based on Your Zodiac Sign

While we're still lamenting over the fact that Schitt's Creek has concluded and we have no more hilariously heartwarming new episodes to look forward to, we're also still celebrating just how spectacular it was.

The show was a master class in empathy and compassion, with every single incredible character fully winning our hearts by the time the show wrapped. Even the show's most initially unlikeable characters grew to be our very favorites.

But have you ever wondered which Schitt's Creek resident you're most like? Scroll down to your zodiac sign below to find out.

Like Aries, Alexis is a natural-born leader and trendsetter who always has to be first. She's spontaneous, fun and sometimes impulsive, not always thinking her actions through before she commits to them. Still, she never fails to go after what she wants and gets the job done. There's a fire in her soul that perfectly matches this fiery sign. 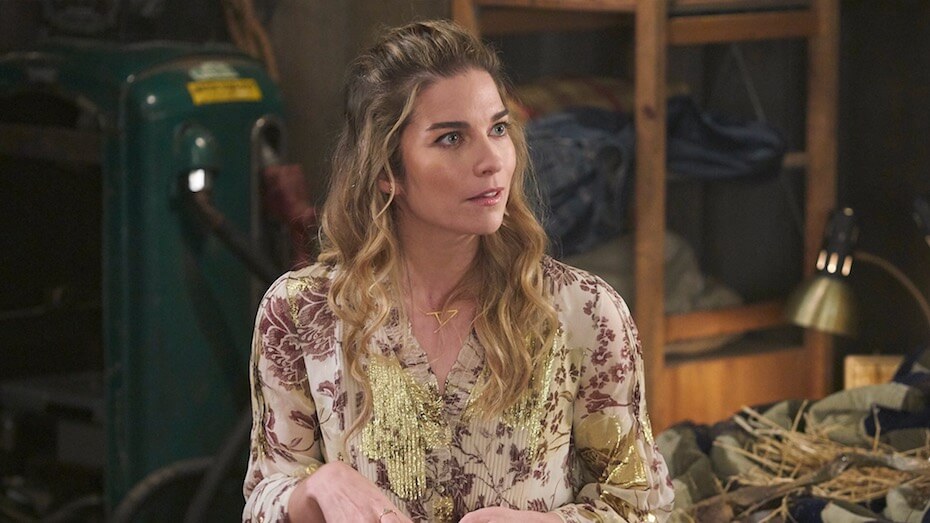 Ronnie is just like Taurus, the hardworking, no-nonsense sign you can always depend on. She prides herself on her reliability and her practical approach to problems. She's also good with hands-on work, appreciating the craft of honing her skills. Like this grounded earth sign, she can also be stubborn because she knows when she's right, and has a wicked sense of humor to top it all off. 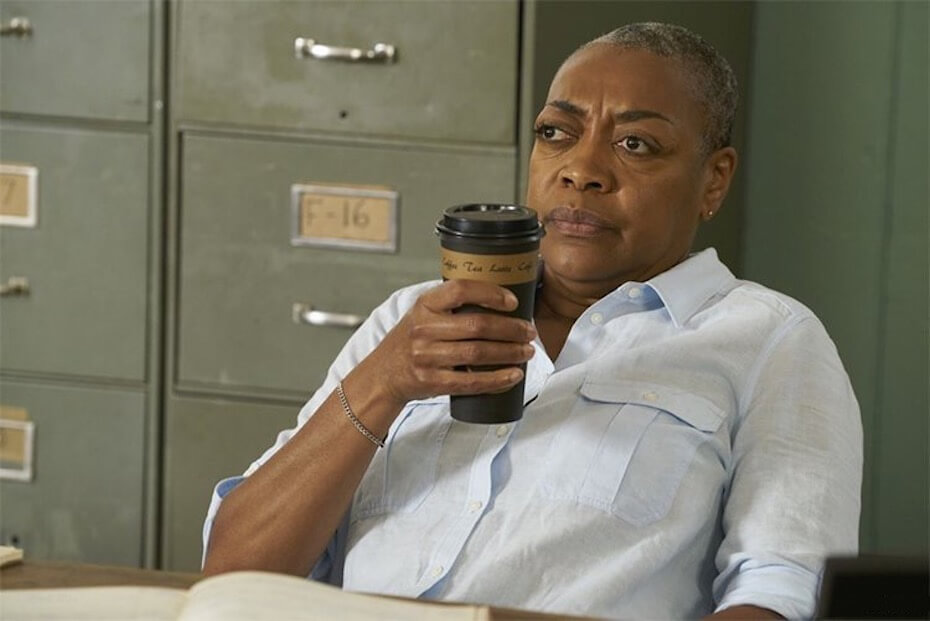 Geminis tend to treat life like one big game, just like Schitt's Creek mayor, Roland. He doesn't always know when to dial back the laughs and take things seriously. However, while some people see him as a big joke, others recognize he's quite capable when he puts his mind to something. There's an unexpected duality beyond his coarse exterior. 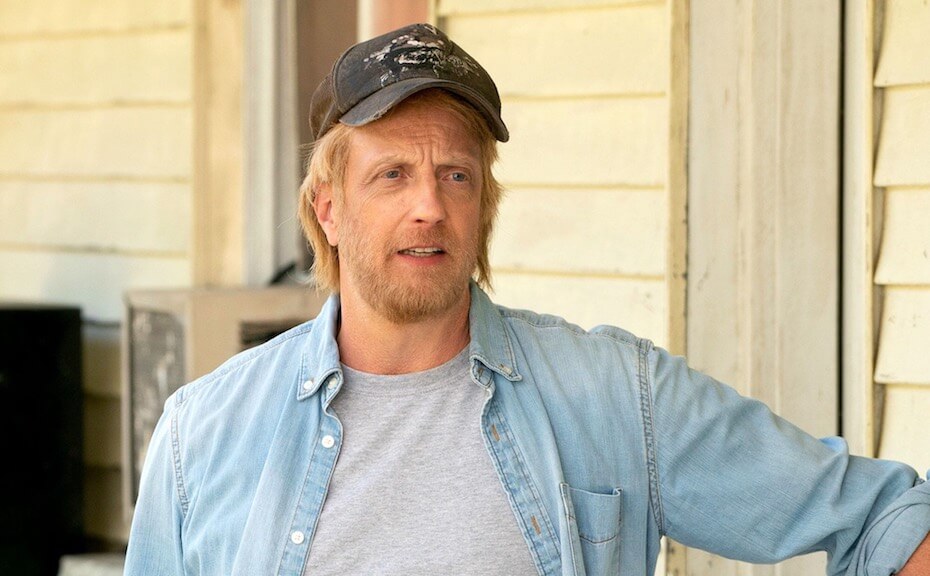 Cancer is known for being an emotional sign that isn't always the best at dealing with their strong feelings, and Jocelyn can absolutely relate. She's a bundle of emotions that aren't always shared, and behind the brave face she puts on, there's a sensitive soul beneath the surface that needs nurturing. Cancers are also empathetic, and are often the moms of the friend group, just as Jocelyn has become a surrogate mom to so many in Schitt's Creek. 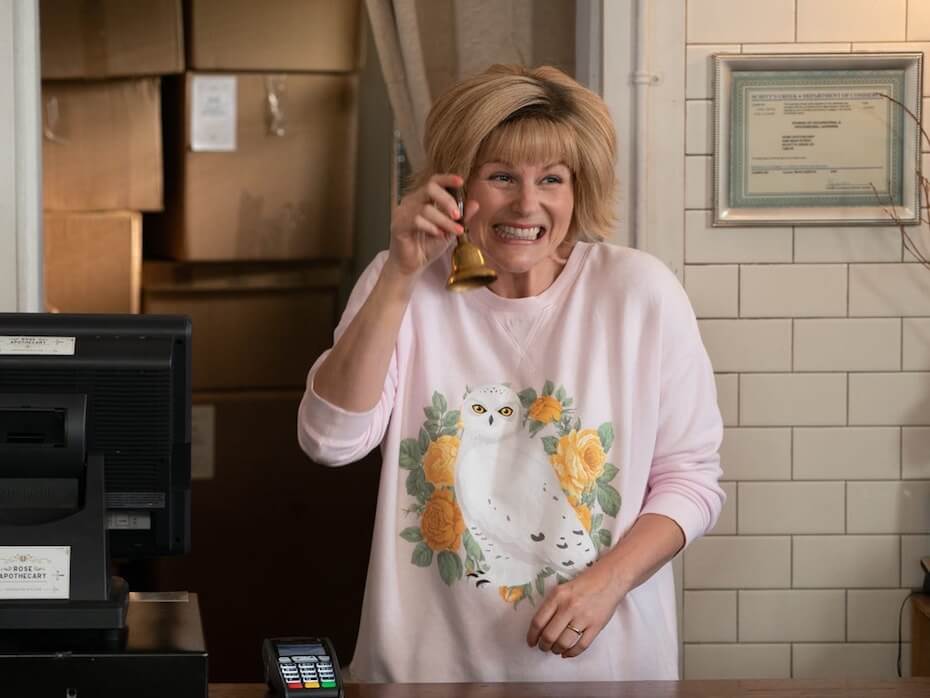 Leo is the star of the zodiac, just like Moira Rose is a natural star who feels most at home when every eye in the room is on her. She thrives on attention and has a flourish for the dramatic, both onstage and off it. She may have a slightly blown up sense of herself, but honestly, she's earned it. Any Leo would aspire to be this proudly fierce. 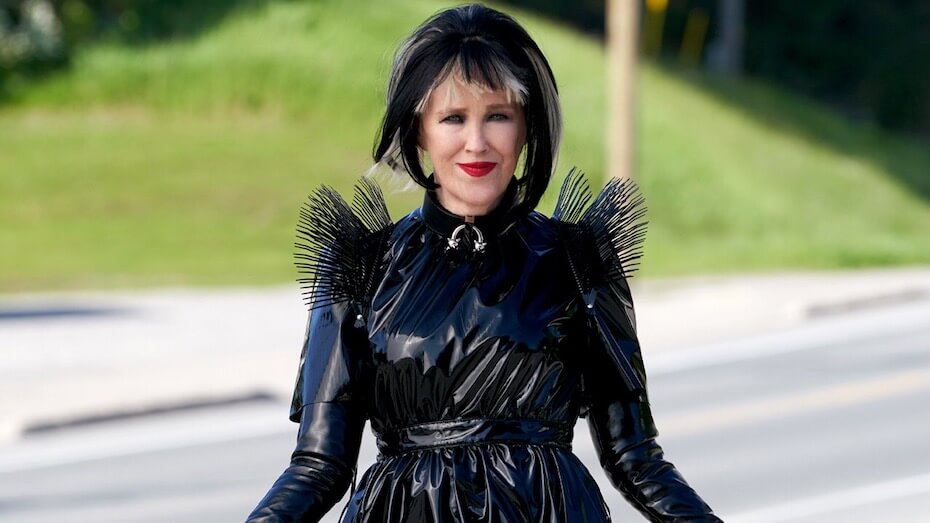 Patrick is the by-the-books practical Virgo. He works so hard that he sometimes forgets to have fun in the process. He's analytical and precise, because he prides himself in what he does and aims to please. He's knowledgeable and can sometimes come off as a bit stuffy, but he finds balance with the right partner to inject a bit of fun into his life. 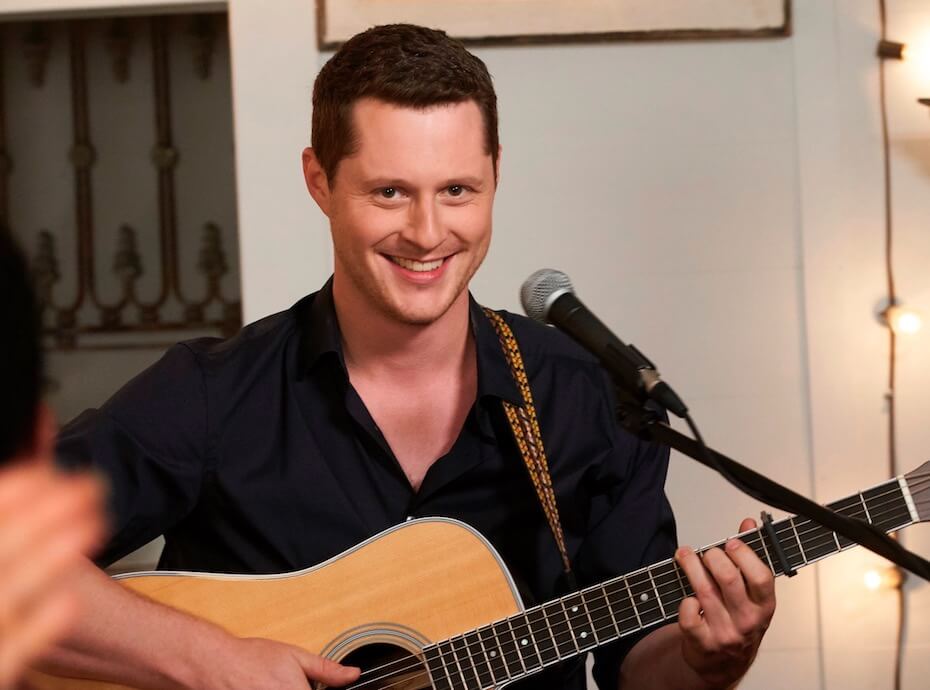 Friendly, peaceful Libra is a sign known for trying to make everyone happy, often to the detriment of their own wants and needs, which sounds just like the selfless and kind Ted. He's willing to sacrifice his own time and happiness to help other people (and animals!) and is a true altruist. He'll sometimes skirt around problems in order to avoid conflict, but when push comes to shove, he has to speak up for what's right. 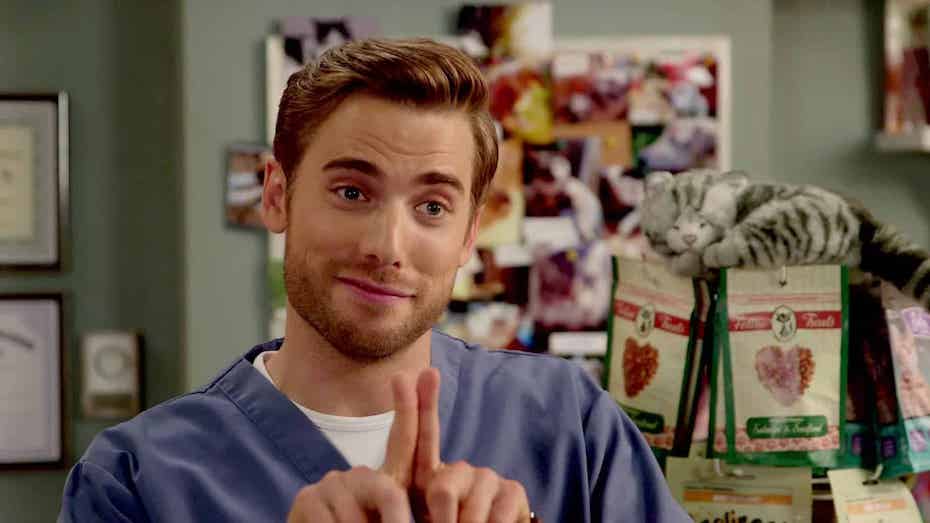 Like Mutt, Scorpio can be a bit of a mystery. Not many are able to get close enough to meet the true him, though beneath his somewhat rugged exterior, he can be sensitive and thoughtful, even if it doesn't seem that way at first. He tends to keep people at a distance, and only those closest to him know what he's truly about. And, just like the scorpion of the zodiac, he's not often seen unless he wants to be seen. 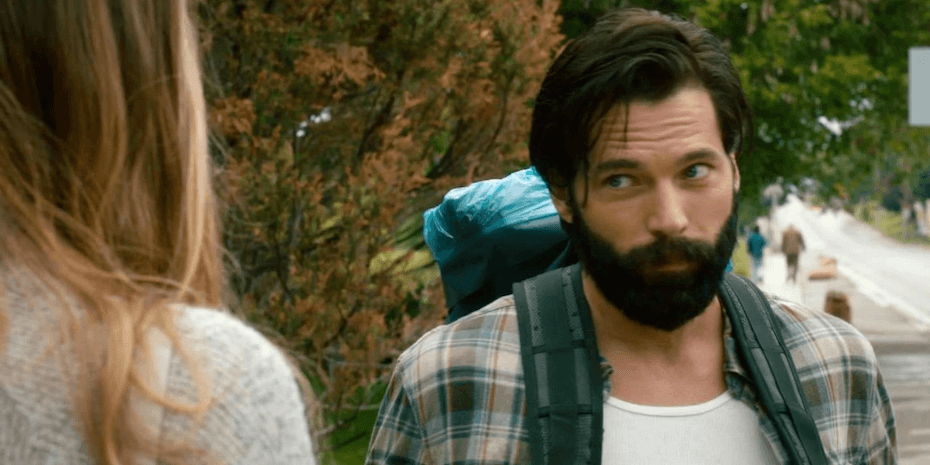 Fun-loving, optimistic and slightly out-there Twyla, is the quintessential Sagittarius. She can be blunt, not only because honesty is important to her, but also because she doesn't always think before she speaks. Despite a troubled upbringing, she's always positive about her future, and though she can be thoughtless from time to time, her kindness and generosity balance that out. She's idealistic and funny, as well as very in tune with her spiritual side. 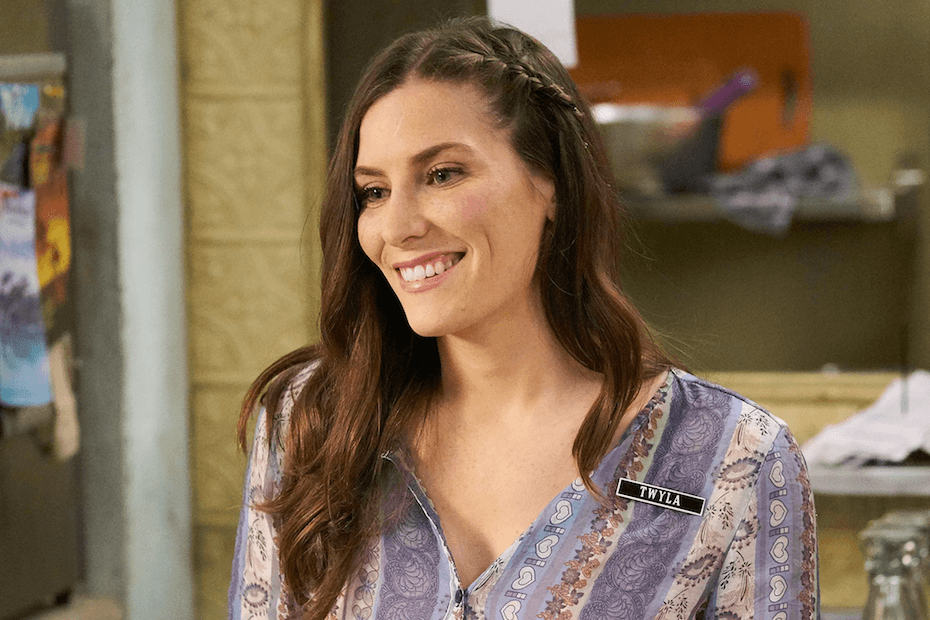 No sign honors tradition and timeless values more than Capricorn, which is why this sign is fully represented by Rose family patriarch, Johnny. He's a conventional kind of guy who believes there's a right way to do everything, and he has no plans to deviate from the path. He's old school and totally classic, and though he can sometimes be a bit rigid and patronizing, through surrounding himself with the right people, he can learn that new ideas are just as valuable as the old. 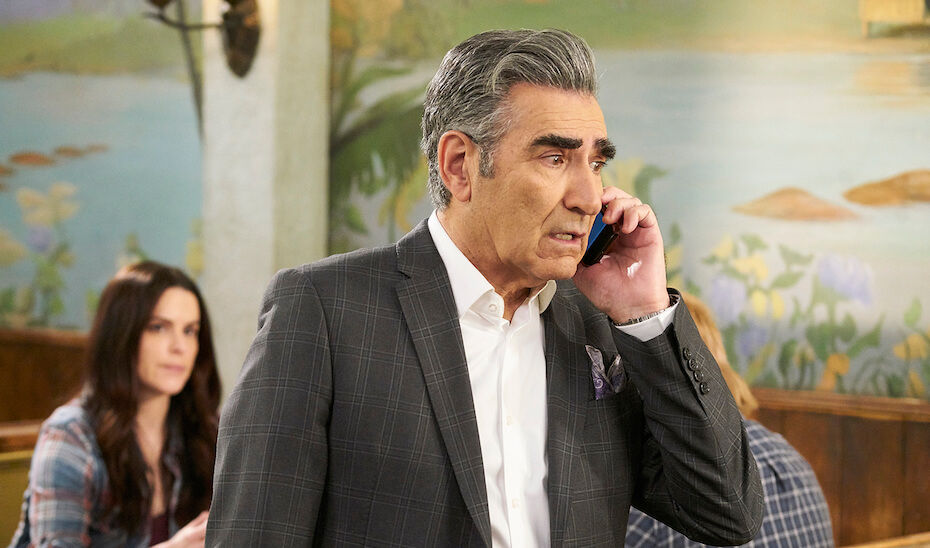 Aquarius is a sign marked by individuality, progressive values and forward-thinking, which is why they're most like David. He's definitely someone who marches to the beat of his own drum, and there's no doubt that he's an individual who's unapologetic about who he is. His unique style reflects his true self, and absolutely no one is going to make him feel bad about being authentically unique. 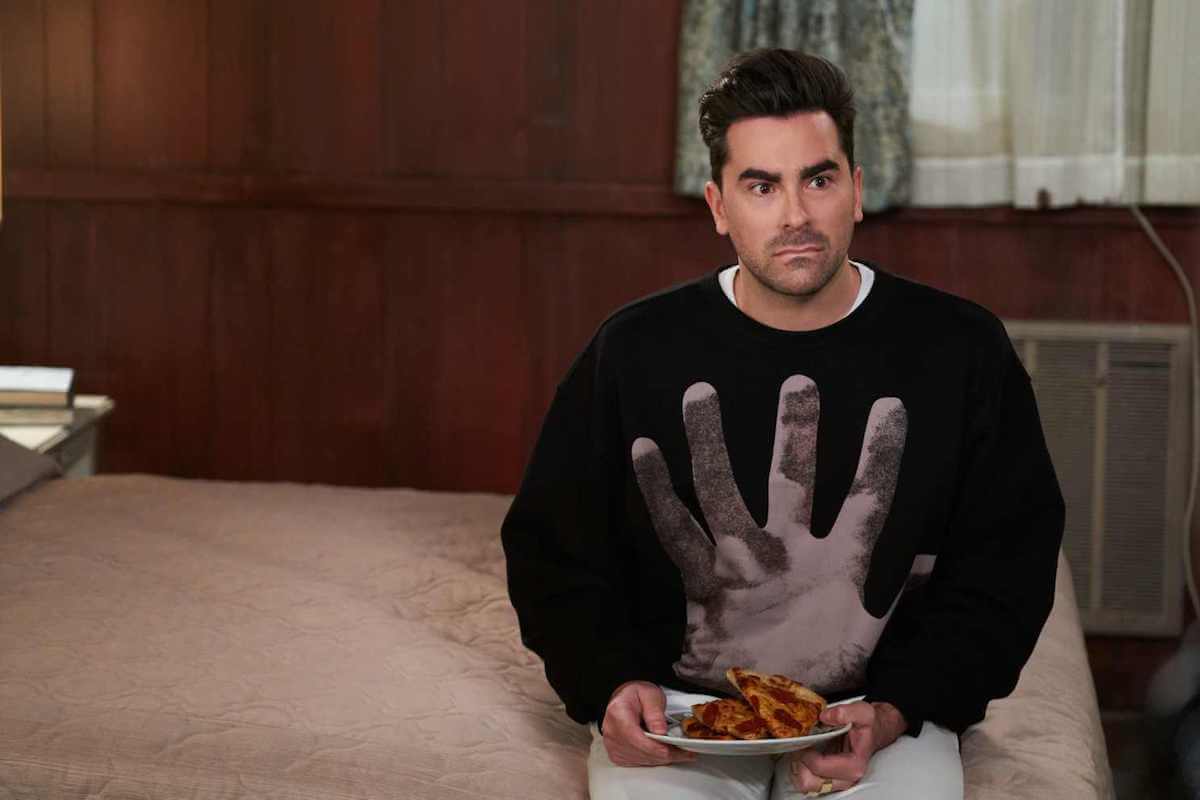 Creative and sensitive Pisces will find kinship with Stevie Budd. She's cool and collected, and though she's not always great at expressing her complicated emotions, she's compassionate in everything she does. She also has an artful side that thrives when it gets the chance to come out. She can be fearful about her future and her place in the world, but is always selfless when it comes to those she truly cares about. 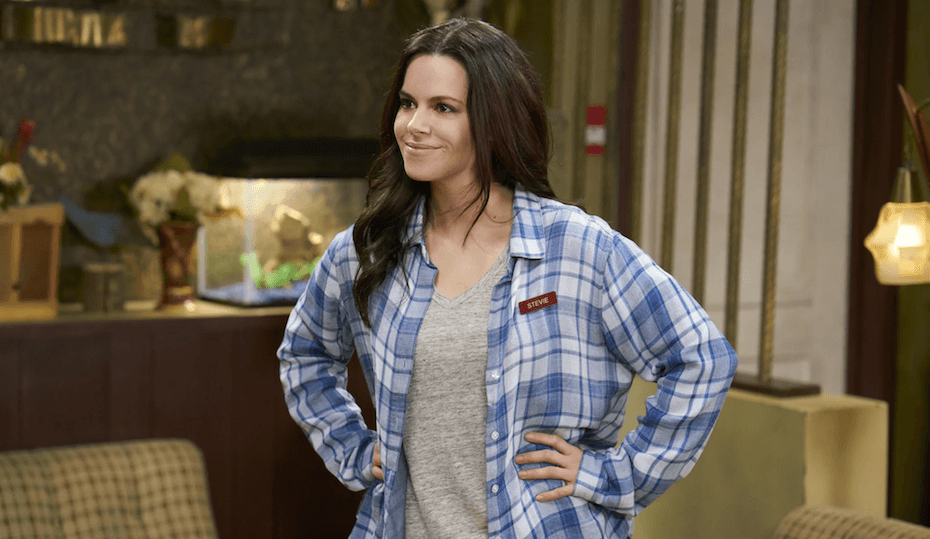 Miss the show? Click HERE for our favorite hilarious Schitt's Creek one-liners to use as your next Instagram caption.