Ugh, if there's anything we despise most about school, it's the dreaded bus ride.

If we can avoid it, we do. We'd pretty much rather walk barefoot in the snow, TBH.

We could go on and on, but we've crafted a list of the nine things that make us cringe whenever we see a big yellow bus. 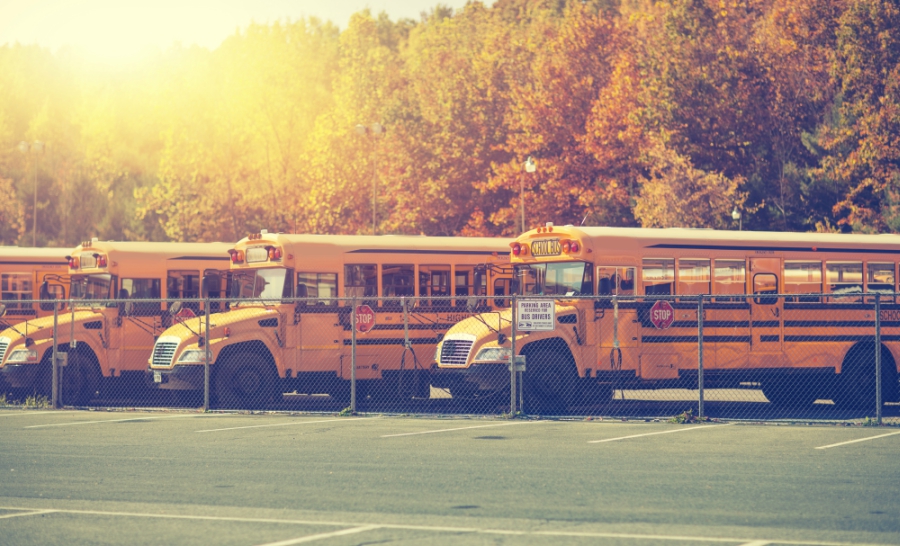 Have you ever been tardy for a class just because your bus was late to pick you up? If you have, you know how embarrassingly awk it is to stumble through the door late and then try and explain to your homeroom teacher what happened. Even though your tardiness was completely out of your control, you still feel guilty. The worst.????

Nothing is quite as sticky and miserable as a hot school bus. The grimy leather seats stick to any exposed piece of skin, and with so many bodies and so much heat, the bus ends up smelling like a locker room. Ew, ew, ew! 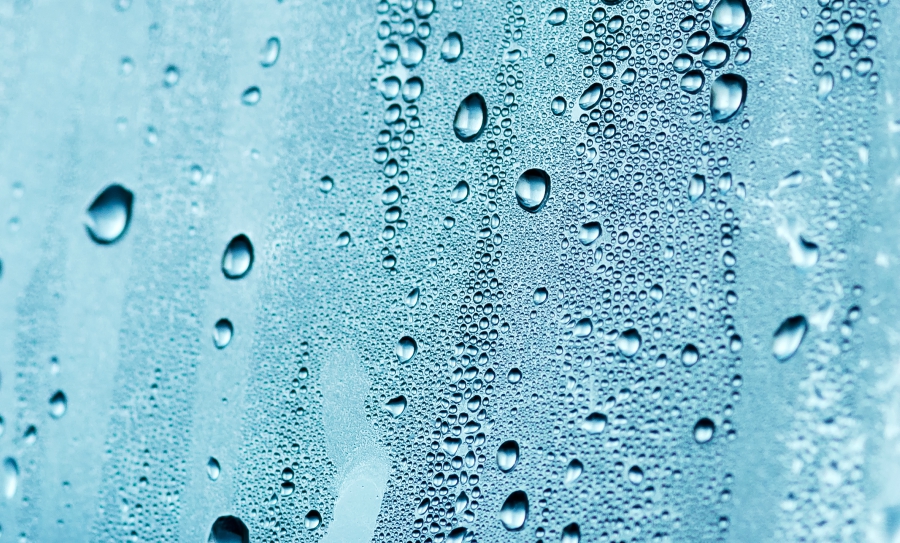 You've probably tried to help cool yourself off by rolling your seat's window down, but, whaddya know–often times they don't even work! They either get stuck mid-way, or worse, are jammed shut. Is a little fresh air too much to ask?

4. There's an Unofficial Hierarchy of Seating

Most school buses don't have seating charts, but there might as well be one, because it seems as if everyone flocks to a particular seat in the bus and then claims it as their own the entire year. Good luck trying to get the back window seat if you don't snag it on the first day of school. So not fair! 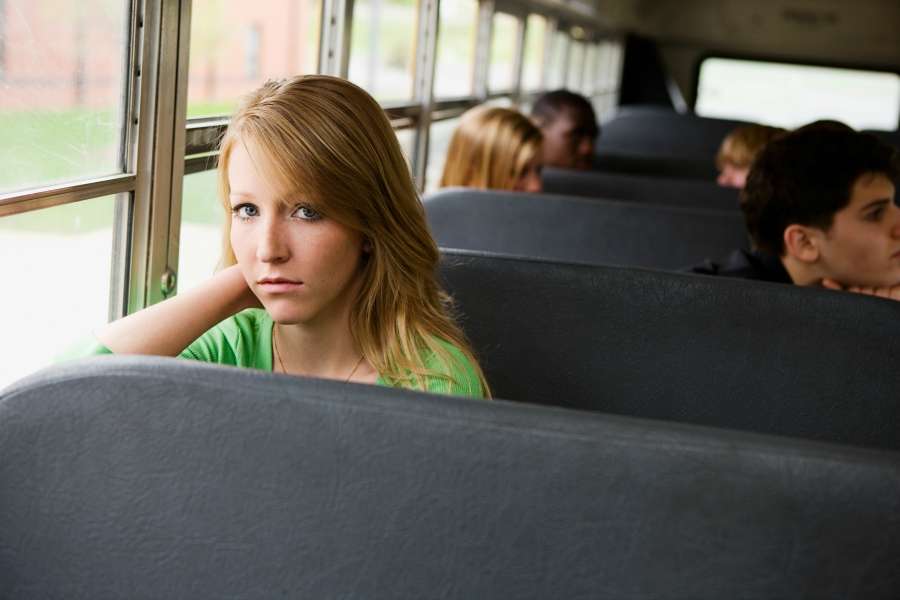 Most school buses are anything but new. You're probably riding the same one your older sibling did years ago. Fingerprints, dust and gum-stamped floors are totally normal (and totally disgusting).

Driving over a bump while on the bus is never fun. Your whole body bounces up, and you'd be lying if you said you never feared you'd smack your head into the window or ceiling.

Because the rows are so squished together, there's barely enough room for your feet to fit. If you get that one row that has a space for the spare tire—you know exactly the one we're talking about—you're pretty much doomed. ???? 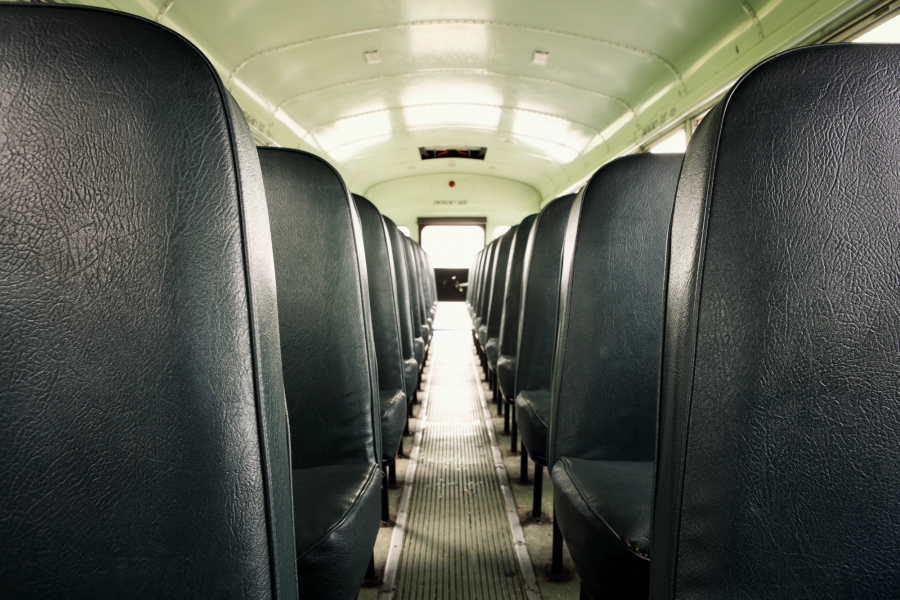 8. There Are No Seat Belts

Major safety issue, don't you think? We know we're not the only ones who have ever wondered why we're not required to wear any sort of protection when driving in a mondo-sized bus.

Getting that one grumpy bus driver is never fun. They won't play music, they're constantly hushing any sort of chatter and they probably won't wait for you if you realize you left your homework sitting on your kitchen table. Major bummer.

If you hate riding the school bus, but still have to do it, don't sweat it! We've got THESE six tips for surviving your next school bus trip.