Why I Regret Following My BFF to College

In high school, my best friend and I were attached at the hip.

People often got our names mixed up (which they still do, by the way) and considered us the same person so much that my senior quote in the yearbook was "I'm not Rachel" and her's was "I'm not Chelsea."

So I think I've painted a pretty accurate picture of our best friendship.

When it came time to apply to college it was clear we would be accepted into all of the same schools. Our GPAs were nearly identical, we'd taken most of the same classes and our college app writing skills were on par.

I didn't have a doubt in my mind that we would be accepted into and then attend the same school, going the extra mile to request each other as dorm mates. Rachel's always had more of the go-getter, leadership personality, so when she became excited by researching schools, I simply followed her lead. I mean, she had pretty good taste so why complicate the recipe?

But as it turned out, this school was not me whatsoever.

By the end of our senior year, Rachel and I knew that we would both attend UCSB in the fall as dorm mates on the "scholars" floor of San Nic (a college dorm that she picked out for us because of its view of the ocean and geological proximity to each dining common). In fact, I was so positive about my decision that I didn't even bother applying to a single other school. I do not recommend or endorse this plan. 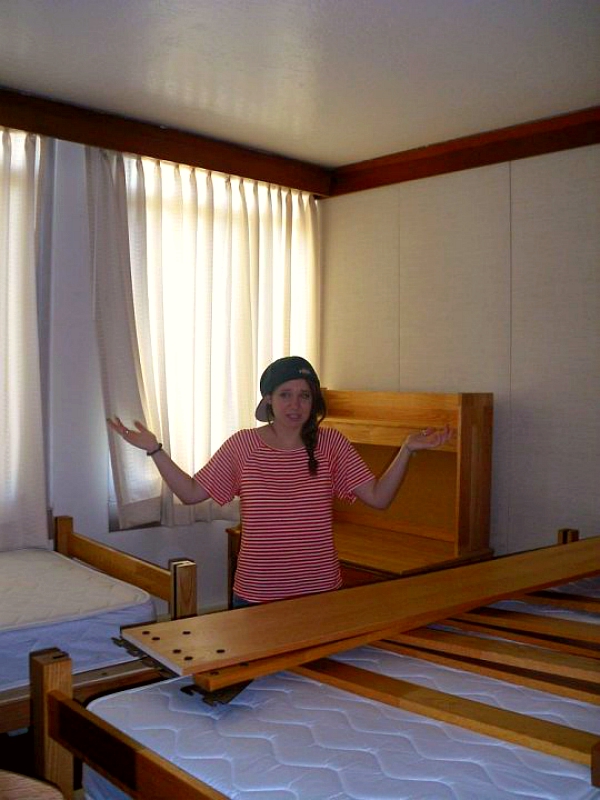 (Clearly Tetris has never been my strong suit)

As our hometown was a mere hour and some change from the UC campus in Santa Barbara, California, this school seemed like a pretty good choice. We would be able to journey home whenever we wanted, either by driving or taking the train, which offered a beautiful roadside view of the ocean for much of the drive. Being that this was my first time really leaving home, I was happy with the notion that I would be away, but not that far away. Homesickness is real.

Because I'd neglected to do my school research, I didn't have a good understanding of what majors the university was known for or the reputation of the professors. It turns out that UCSB is a research school, meaning that most of the professors simply teach as a side job to their main focus, which is research in their field. While I had many amazing professors during my four years, I also had my fair share of professors who showed up just as begrudgingly as the super seniors.

I applied for the Anthropology major with an emphasis on cultural (rather than physical) mainly because I'd always been interested in ancient history—cough, cough, and dinosaurs. Call me Ross. 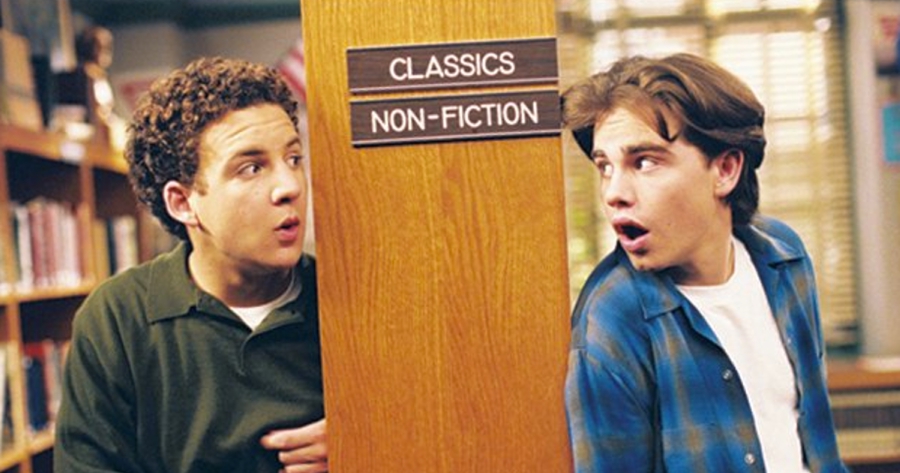 Soon into the experience I realized Anthro wasn't for me and I transferred into the English major which was much more my pace, but still not quite right. It turns out I would have benefited greatly from a creative writing program. While my school did offer something similar, it was already too late to join by the time I discovered the program.

Le sigh. Had I taken a deep look at myself I would have realized my lifelong love for reading and writing which would have led me to a school either in the creative arts or with a prestigious writing program.

As I mentioned before, my best friend has a much more extroverted personality than I do. This makes her a lot better at meeting new people and making new friends. I can be incredibly awkward around new people, not knowing how to be myself or how to act like other people my age.

Following my best friend to school meant becoming friends with the people she met—which, don't get me wrong, isn't largely a bad thing—but I do wish I had gotten the chance to better myself by overcoming my social anxiety and making friends of my own.

With Rachel by my side, I never needed to step outside of my comfort zone or learn how to be just plain socially normal.

The Same Old Me

Along the same lines, I also never got the chance to experiment with different sides of my personality. Its much more difficult to "reinvent" yourself when you're living and attending class with the person who has known you your entire teen life. 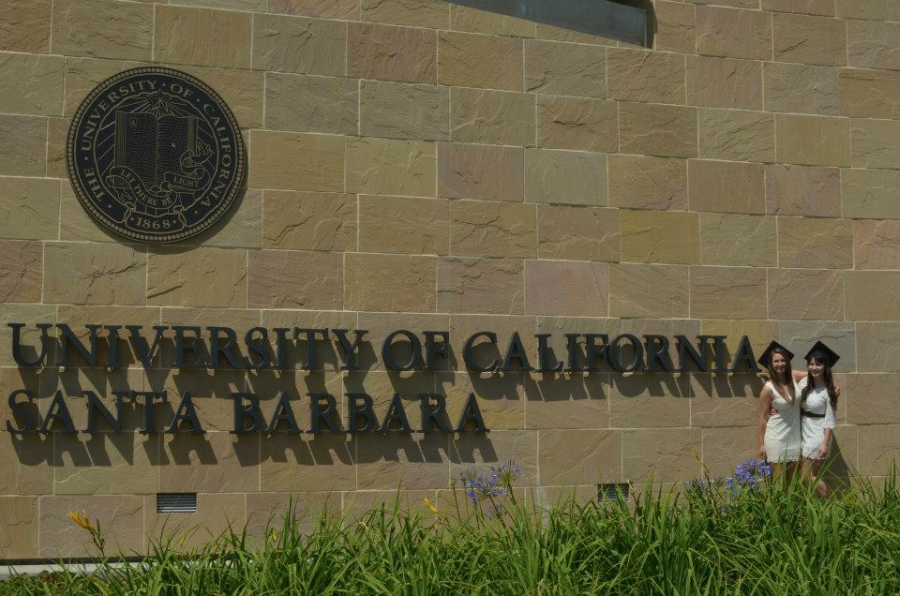 One of the most exciting aspects of going to college is growing into a new person. You discover new interests and (unless you're me) you meet new people who help to move you into different directions you otherwise wouldn't have traveled.

Even if I would have never been brave enough to experiment with a new side of myself, going to school solo would have at least given me the chance to be more daring. I can't say who I would have become at a different school, but at the end of the day, I'm not too upset about how I turned out. The chance, though, would have been something unique.

Santa Barbara is beautiful, and so is the UCSB campus, don't get me wrong. But while I love a good view of the ocean, the beach really isn't my happy place. And beyond that, the people who gather with enthusiasm at the beach are not my people. The school had a very slow-paced surfer vibe which isn't exactly off-putting, but rather not the collegiate experience I'd imagined. 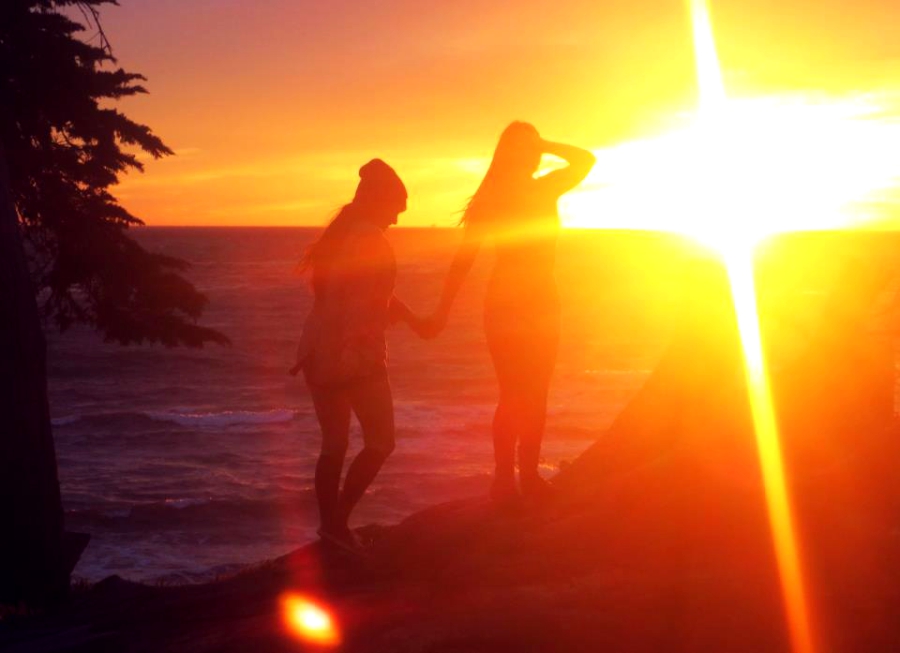 While this wasn't a huge issue to me, it still wasn't until I arrived at UCSB that I discovered they don't have a football team. We have a really great soccer team, but the games just aren't the same as fall football.

The campus itself was also very spread out and most of my classes had too many students to count. If I could do it again, I would prefer a school with smaller class sizes and, hey, maybe something made of brick and located in a forested area. Is that so much to ask?

It's safe to say that I should have done my research and at least toyed with the idea of adventuring away from my BFF. There is so much more to picking the perfect college than knowing your best friend will be there.

If you're struggling to make the right decision, I'd strongly advise a very detailed pros and cons list so you can identify the important areas and focus on those.

While I can't say with certainty that I would change my experience given the chance, I can say that I would put a lot more time and effort into the selection process.

If there's one factor you should never base your life decisions on, it's your high school S.O. Click HERE for the five signs your relationship won't last past hs!