These 6 Things Are Scorpio's Biggest Turnoffs

If you know anything about the reputation of moody Scorpio, chances are you'd guess they can be very easily turned off.

Scorpios tend to be careful about who they let into their lives. Their trust isn't easily earned—and once you have it, you better not do anything to squander it, because once you've lost it, you're not getting it back. That may sound a little intimidating, but if you're up to the task, Scorpios can be loyal, passionate and unforgettable partners.

Don't want to fall under their bad graces? Keep reading for the six things that are Scorpio's biggest turnoffs.

Not ready to commit to a Scorpio? Then don't waste their time. When Scorpio decides they want you in their life, they expect the same kind of enthusiasm in return. Whether you like it or not, getting cold feet at that point will do nothing but alienate Scorpio from you—and once they've decided they're over you, you're highly unlikely to get that second chance. 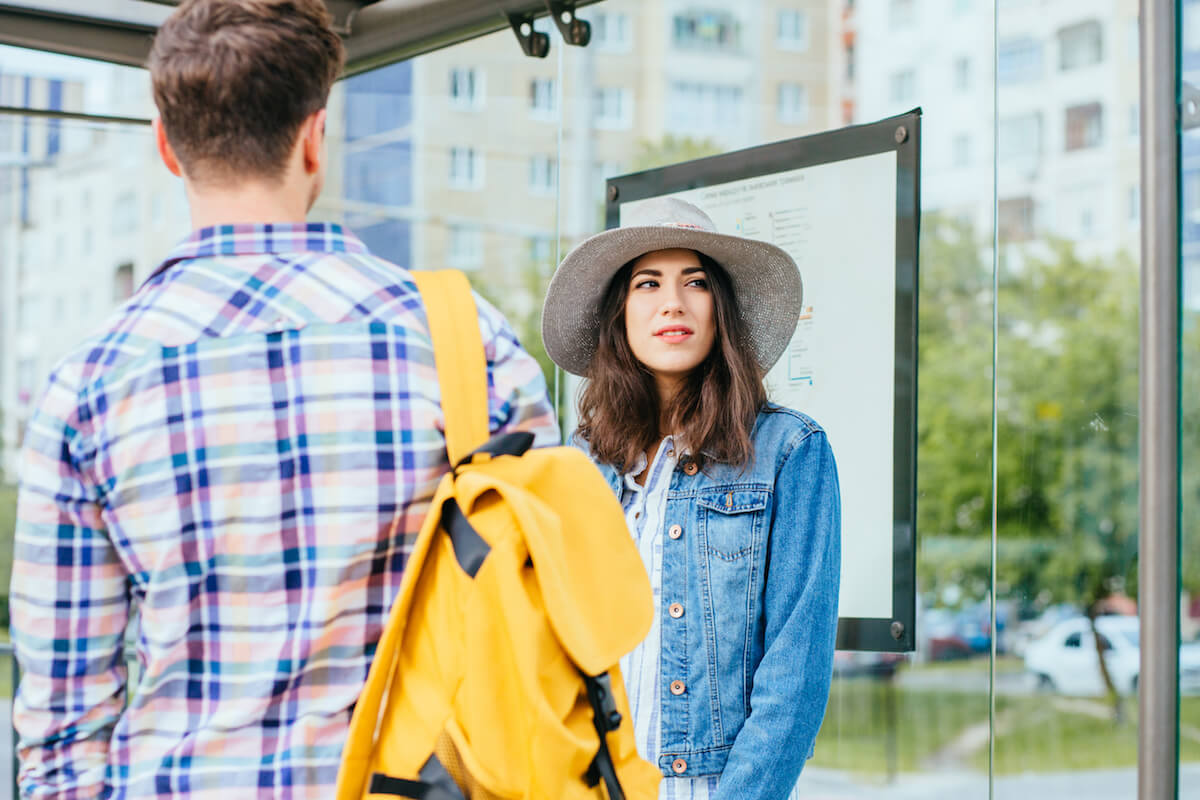 On the other hand, it's also important to know where the limit is and not seem overbearing and clingy, especially when you're just in the getting-to-know-you phase with a Scorpio. If you two haven't yet established that you're close, refusing to leave them alone and being too available will just wear them down. Scorpio wants you to match their level of investment, so if the give-and-take in a relationship is unbalanced, it's just going to drive them away.

While Scorpio can be a little hypocritical in this matter, they don't tend to like it when those close to them are avoidant, or closed-off when they're trying to get to know them. Because it takes Scorpio so long to open up, it's often necessary that the other person in the partnership is willing to be honest and frank, as well as to be curious when it comes to learning about the Scorpio in question. When both parties refuse to get vulnerable, neither will learn from the other, and a relationship is unlikely to form. 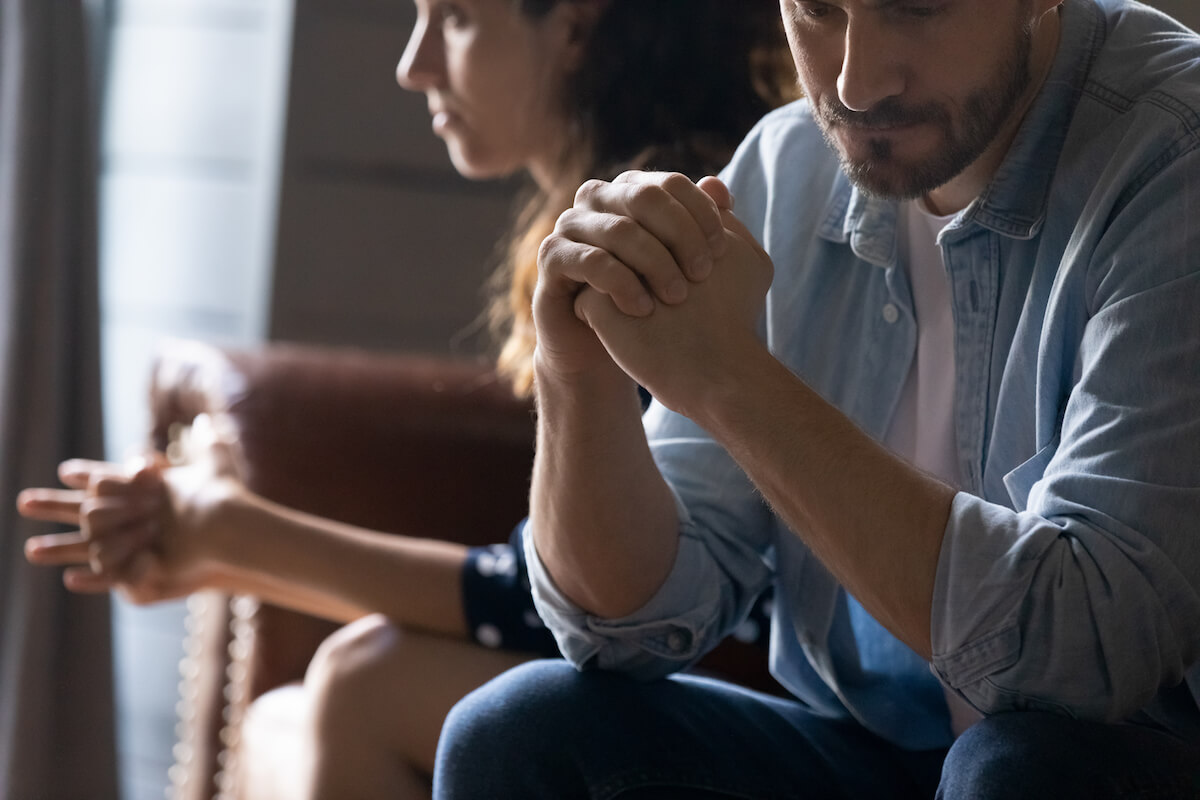 Scorpio can have an almost magical sense for sniffing out dishonesty, and you do not want to experience the wrath of a Scorpio who finds out they've been lied to. Don't even try changing your story once you start talking to Scorpio, because they'll remember every word you said, and use the discrepancies against you. Scorpios themselves tend to be honest about everything, even when the truth stings, and they consider being lied to a major insult. If you tend to be a fibber, just steer clear of the sign in general.

In a relationship, Scorpio needs to know their partner is fully committed and has eyes for only them. They refuse to be the second choice and are easily swayed to jealousy at the slightest provocation. And Scorpio doesn't only take note of this in their current relationships. If someone who's already coupled up flirts with them, they may be more than happy to flirt back, and don't mind helping to break up the relationship, with zero intention of actually being with that person. After all, they've already proved their disloyalty. Scorpio won't have anything to do with that. 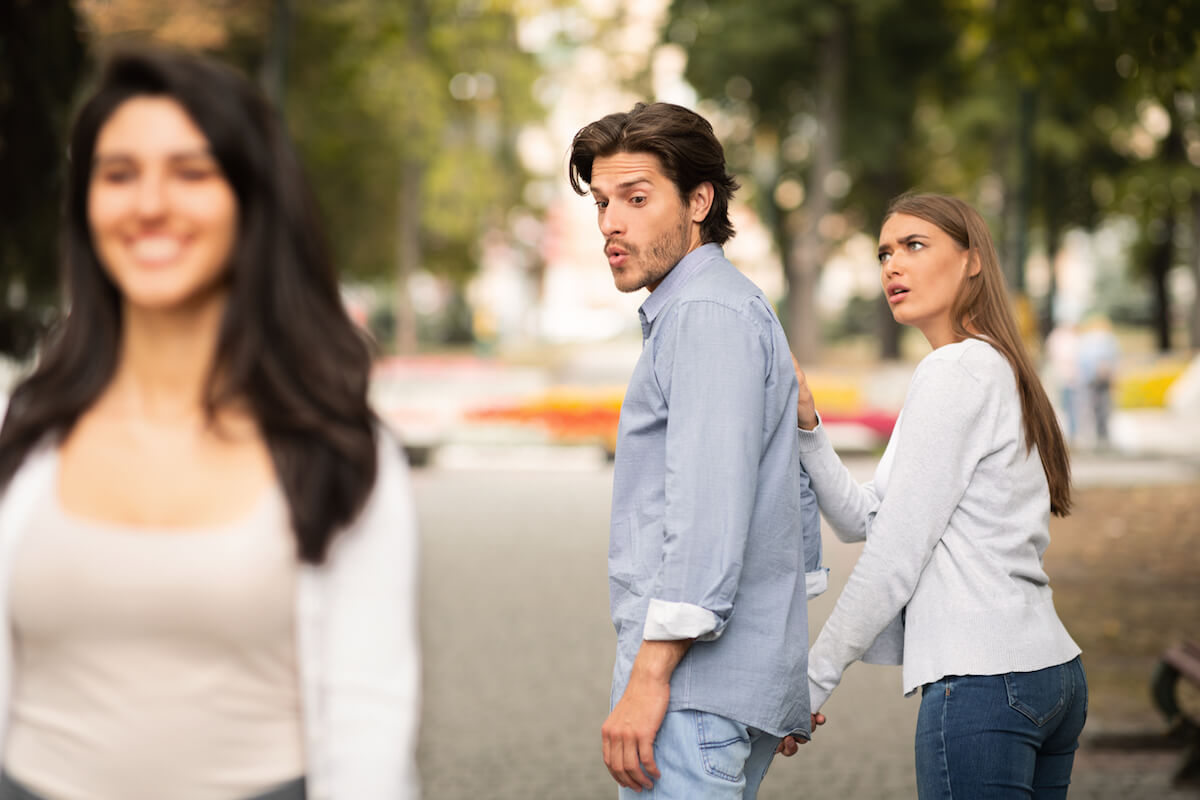 This may sound extreme, but it honestly doesn't take too much for a Scorpio to feel betrayed, and they do not take the situation lightly. For example, Scorpios do not heal easily from a broken heart. Rather than moving on from the relationship, Scorpio seeks vengeance, and it's rare for Scorpios to be friends with their exes because once someone hurts them, Scorpio will cut them out of their life forever.

Now that you know what not to do, click HERE to read about the six things Scorpios need in their relationships.