Shane Harper's role in Good Luck Charlie is obviously what sold us on how awesome he is, but his projects after that have made him even more crush-worthy.

In addition to acting, we've also fallen in love with his self-titled album and can't wait to see what new music he puts out next. Read these seven facts below and find out something you never knew about this talented dude! 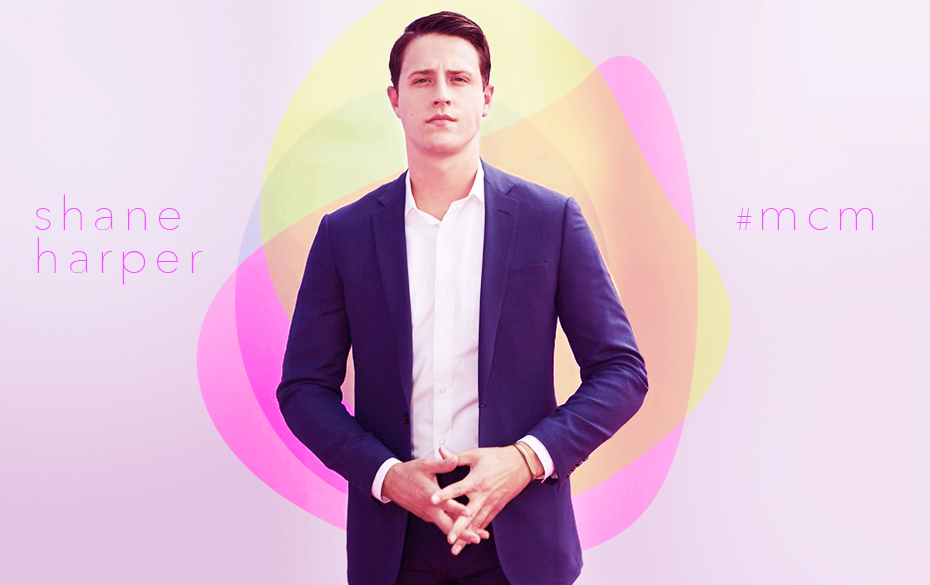 1. His favorite thing about himself is his sense of humor. We agree, any guy who can casually rock an animal onesie earns major points in our book.

2. He may or may not have gotten starstruck when he saw Chris Martin recently. I mean, who wouldn't?

3. One of his favorite Disney movies is Newsies. "It inspired me to act and sing," he shares. "I also played Jack Kelly in my community theatre production when I was 12."

4. He's digging the dad hat trend happening right now. It's obviously a good look for him.

6. He's always loved surfing, so it's only natural that he'd want to visit Hawaii for his next vacation. "I've never been but I've always wanted to surf there!" he says.

If you were a fan of Shane's debut album, then we can almost guarantee you'll love THIS debut album by pop band LANY, too.