Love Shovel Knight? Get to Know the Operations Manager Who Made Treasure Trove Possible

With its challenging platforming, retro aesthetic and memorable characters, Shovel Knight is one of this generation's most beloved 8-bit-inspired games.

Since the game's release in 2014, its developers at Yacht Club Games have also worked on updates that have made the game way bigger thanks to the inclusion of bosses as playable characters, battle modes and even a mode that swaps characters' genders.

As Yacht Club's operations manager, Shannon Hatakeda has indirectly played a hand in most of these upgrades. She told us what the role means in a recent interview. 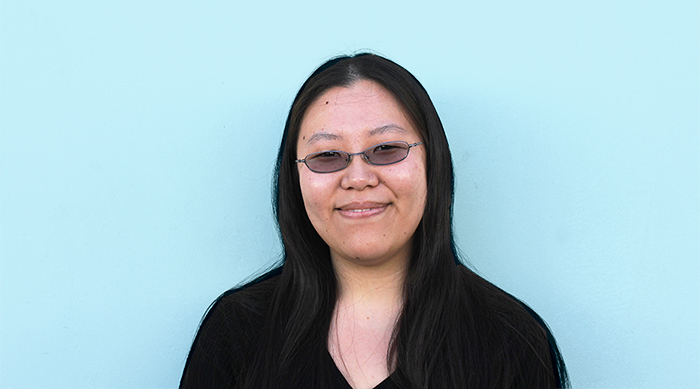 Sweety High: When did you first become interested in games and how did you eventually become a part of the games industry?

Shannon Hatakeda: I actually started playing games a little later than most people I work with who are around my age. My grandparents bought me an NES and a couple of games when I was little, but I didn't really start playing games until high school when I got a PlayStation 2 for Christmas. At the time I was interested in computer animation and visual effects, but I thought I'd be going into movies rather than video games.

I originally went to school for cinema television arts, with an emphasis in multimedia. My program offered a broad range of digital entertainment-related fields, including everything from movies to other media-driven industries such as visual effects, film editing and a bit of video games studies.

By chance, I got an opportunity to take an internship at a video game company called WayForward, and here I am today still in the game industry. There was some overlap between my major and my current job, and individual skills I learned in school such as using film editing for submission reference or exporting in Photoshop are still useful.

When I started making video games for a living I didn't see it as a big risk, but I knew any career in the entertainment industry might be more unpredictable than a 9 to 5 desk job. Regardless, I really enjoy my work! I get to be a part of something that people enjoy and to experience more than I would in other industries.

Sweety High: Where did you work before you became an operations manager at Yacht Club Games? How has that been similar to or different from the work you do now?

Shannon: Before I joined Yacht Club Games two years ago, I was a project manager at WayForward. I was in charge of overseeing projects from the beginning to when they wrapped up, doing everything from scheduling and problem solving when something went wrong to filling out paperwork and even making dinner runs to make sure the team was taken care of when we worked late.

Here at Yacht Club, I'm a little more removed from the day-to-day development process, but I do help manage nearly everything that isn't directly working on the game, since there is a lot more to do than just making the game itself. This includes overseeing all of our merchandise, convention planning, day-to-day in the office, human resources, ratings board submissions, submissions paperwork and a little bit of PR coordination.

My days typically involve a lot of corresponding through emails with people from different departments all over the world to coordinate events, and releases for our games or products. Occasionally I get to travel to help promote the game, which so far has taken me to places from Boston to as far as Japan.

The toughest thing about my job is probably the long hours and stressful moments we experience sometimes when we're nearing a really tight deadline, but I'm often rewarded with great results. For example our days at conventions can last 12 or more hours over a weekend, but getting the chance to interact with people who are really excited to play a game I helped with is an amazing feeling. 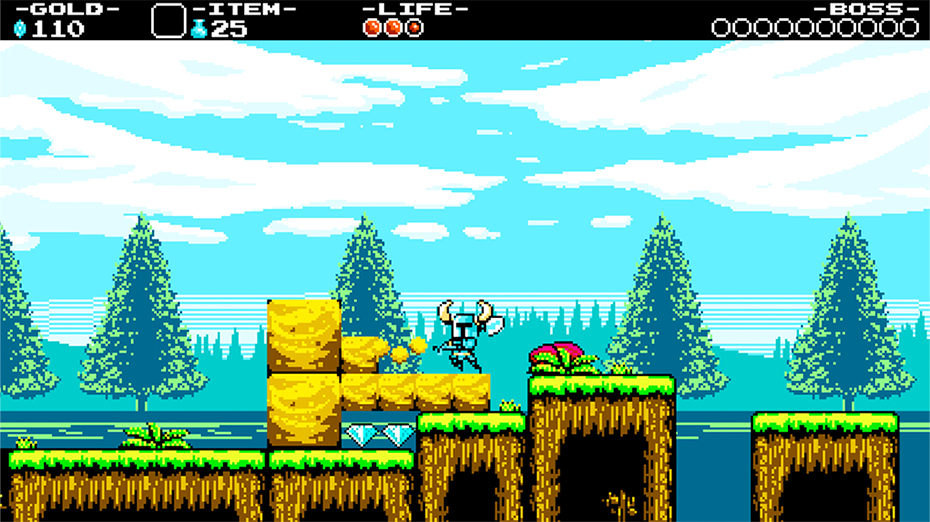 Sweety High: Does your job ever involve playing the games you're working on?

Shannon: Sometimes! At times I'll help the team test out a new section of a level to see if it's too hard, or test the game when it's close to wrapping up and we're getting ready to submit it. We are a small company, and we often need to jump into roles outside of what our job would normally call for in order to make sure something is finished on time. At times I'll help to test the game, while the next moment I'll be organizing the next big convention we're going to.

Sweety High: What kind of work went into porting Shovel Knight to the Nintendo Switch? What's special about the Treasure Trove edition?

Shannon: Whenever we port the game to a new console, we always take into account everything that makes this console unique, so we had to consider what makes the Switch so special. One of the standout features of the Switch is its ability to have multiple controller configurations and how it easy it is to share a game with someone, since the system comes with two Joy-Con controllers. We made sure that the game would support all of the Switch's configurations and we decided to take advantage of the possibility of multiple controllers by bringing co-op to the game. 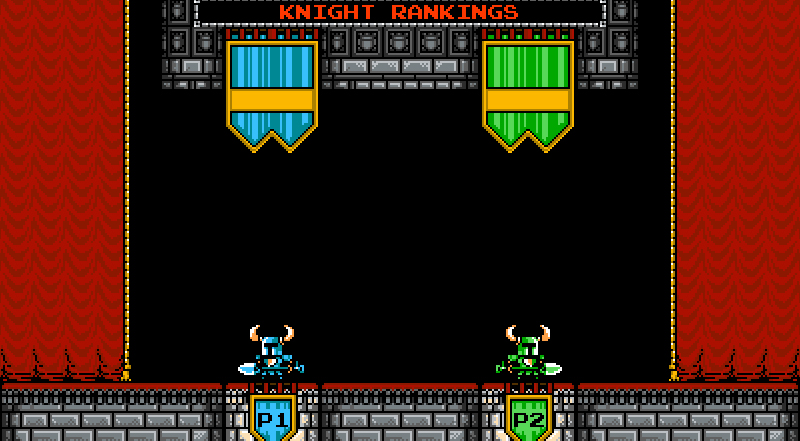 Sweety High: Are you ever intimidated by the environment that comes with working in in a male-dominated field like gaming?

Shannon: Personally, I don't find it intimidating to work in this industry, even if I don't have many female coworkers. Women shouldn't be scared to put their best foot forward and put in the best effort they can. In the games industry you will likely find yourself in a workplace with very few female coworkers, but don't let that intimidate you or keep you from learning and growing. I've had the great opportunity to work with and learn from amazing people over the years that I would not trade for anything.

Curious about Shannon's job? You might also want to click HERE to read our interview with former The Sims FreePlay lead game designer Émilie Poissenot.